Our campus, like the global community, is contending with COVID-19 and working to adapt to a new normal. Many are rapidly working on solutions. See all COVID-19 developments from University of Michigan Engineering.

Shedding light on how officials at different levels of government can work together to maximize COVID-safe behavior is a new goal of a multi-scale game theory project funded with $6.5 million from the Department of Defense. 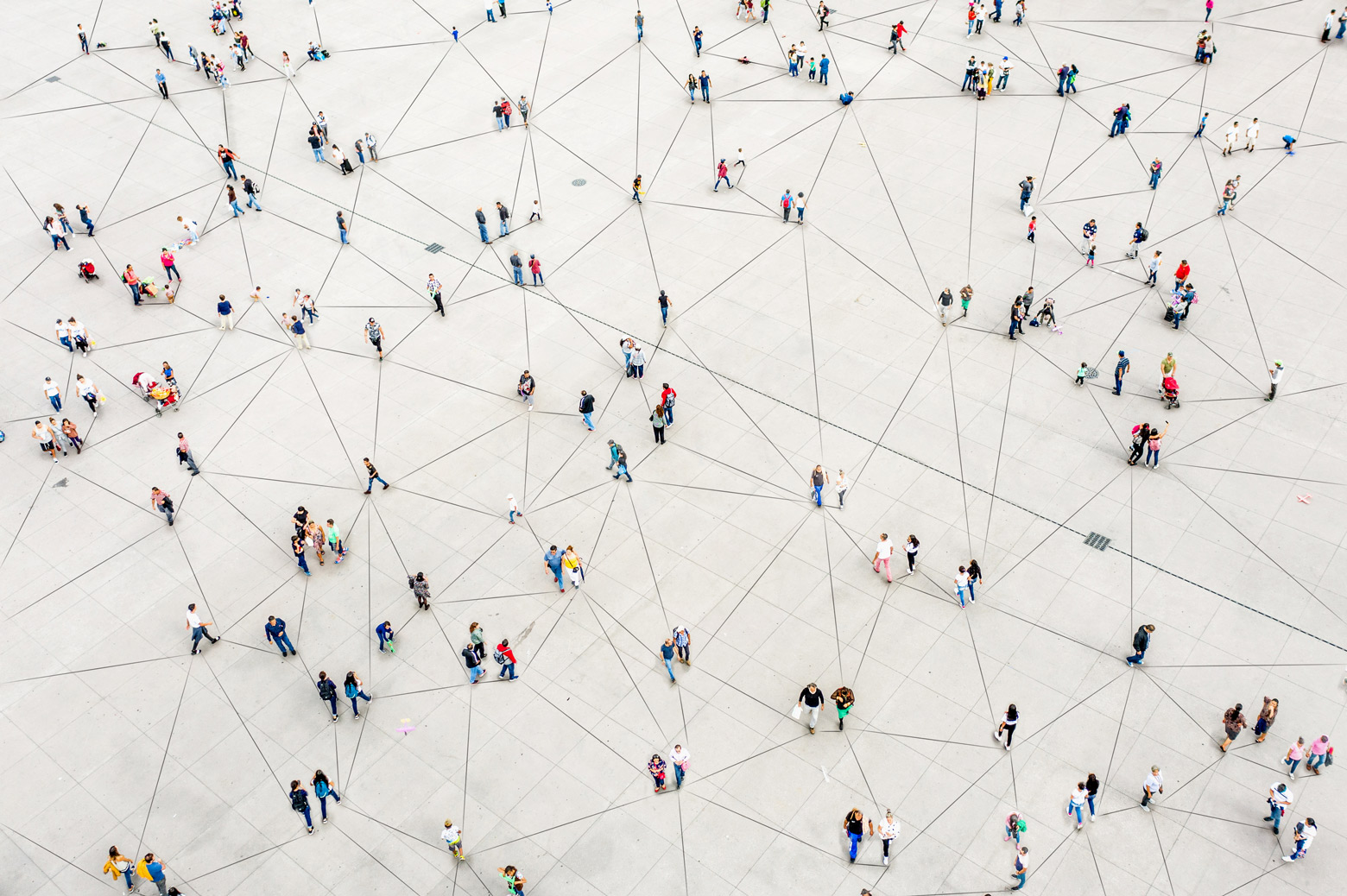 IMAGE:  Researchers are exploring how to model compliance or lack of compliance regarding COVID-19 orders and recommendations in their game-theory framework. Getty Images.

Mingyan Liu, leader of the project and the Peter and Evelyn Fuss Chair of Electrical and Computer Engineering, presented her team’s work at a recent “Call to Arms” virtual conference, held by the National Science Foundation’s Networking Technology Systems group.

When human behavior is competitive, we don’t use resources in the way that is most efficient for the community—as seen in behaviors like mask, sanitizer and toilet paper hoarding. But most of our decisions about how to behave aren’t entirely individualistic. We make them as part of a community. We are swayed both by leadership—and the incentives and disincentives that they can offer—as well as altruism.

Most of the literature in game theory examines individual behavior, but Liu and her colleagues are exploring what happens when decisions are made at multiple scales. This is particularly relevant during the current COVID-19 pandemic, when decisions are made by individuals, local governments, state governments and nations. Do we act for the common good, or do we do what we perceive as serving our individual interests?

“An example, in the present context, is someone who ignores shelter-at-home orders and essentially benefits from other people’s decision to comply with the order. This is what’s called free-riding,” said Liu.

Free-riders are protected from the virus through the decrease in transmission brought about by everyone who stays at home. This principle also applies to local and state officials making their own calculations about mitigating the risk of COVID-19. One state with a high COVID-19 case load may decide to shut down, while a neighboring state with a smaller case load may have the advantage of staying open, again benefiting from the free rider effect.

“The global pandemic is the most salient threat we face at the moment, ” said Purush Iyer, program manager at the Army Research Office, an element of the U.S. Army Combat Capabilities Development Command’s Army Research Laboratory.

“While the U.S. Army’s interest in network games includes understanding the impact of the adversarial groups in a host population, electronic warfare, and distributed weapon systems, we fully support exploring the impact of measures to control the spread of disease,” he said.

To begin with, the team is exploring how to model compliance or lack of compliance regarding COVID-19 orders and recommendations in their game-theory framework. The protective behaviors include not going out, wearing a mask when going out, handwashing and sanitizer use when returning from being out.

The factors that may influence compliance often include the prevalence of COVID-19 in the local community, a person’s vulnerability or proximity to vulnerable individuals, and general awareness. But they may also be affected by the timing of the order and even the words and phrases chosen to give the justification and restrictions. This aspect of the analysis will allow the team to then investigate community-wide behavior as a result of high-level policies.

Liu plans to connect behaviors identified from such data with COVID-19 case data to discover which restrictions and recommendations are most effective.

“We’re also interested in understanding what additional mechanisms or policies could be introduced to make the overall system more efficient—for instance, enabling more collaboration among communities rather than competition,” said Liu.

She cited the way that states are currently fighting one another for federal supply of medical equipment even as some come together on a plan to begin re-opening the economy.

For now, Liu’s team is best equipped to model strategic decisions associated with social distancing at the individual and community levels, but they have plans to include economic concerns as well. The state that is able to remain open because its neighbors are closed is a free rider in the sense of limiting virus spread, but it may also play an important economic role in manufacturing and distribution, helping to head off shortages.

The project is titled, “Multi-Scale Network Games of Collusion and Competition.”