by Gabe Cherry
Michigan Engineering
September 8, 2015
A small, implantable device that researchers are calling a cancer "super-attractor" could eventually give doctors an early warning of relapse in breast cancer patients and even slow the disease’s spread to other organs in the body.| Medium Read
Enlarge 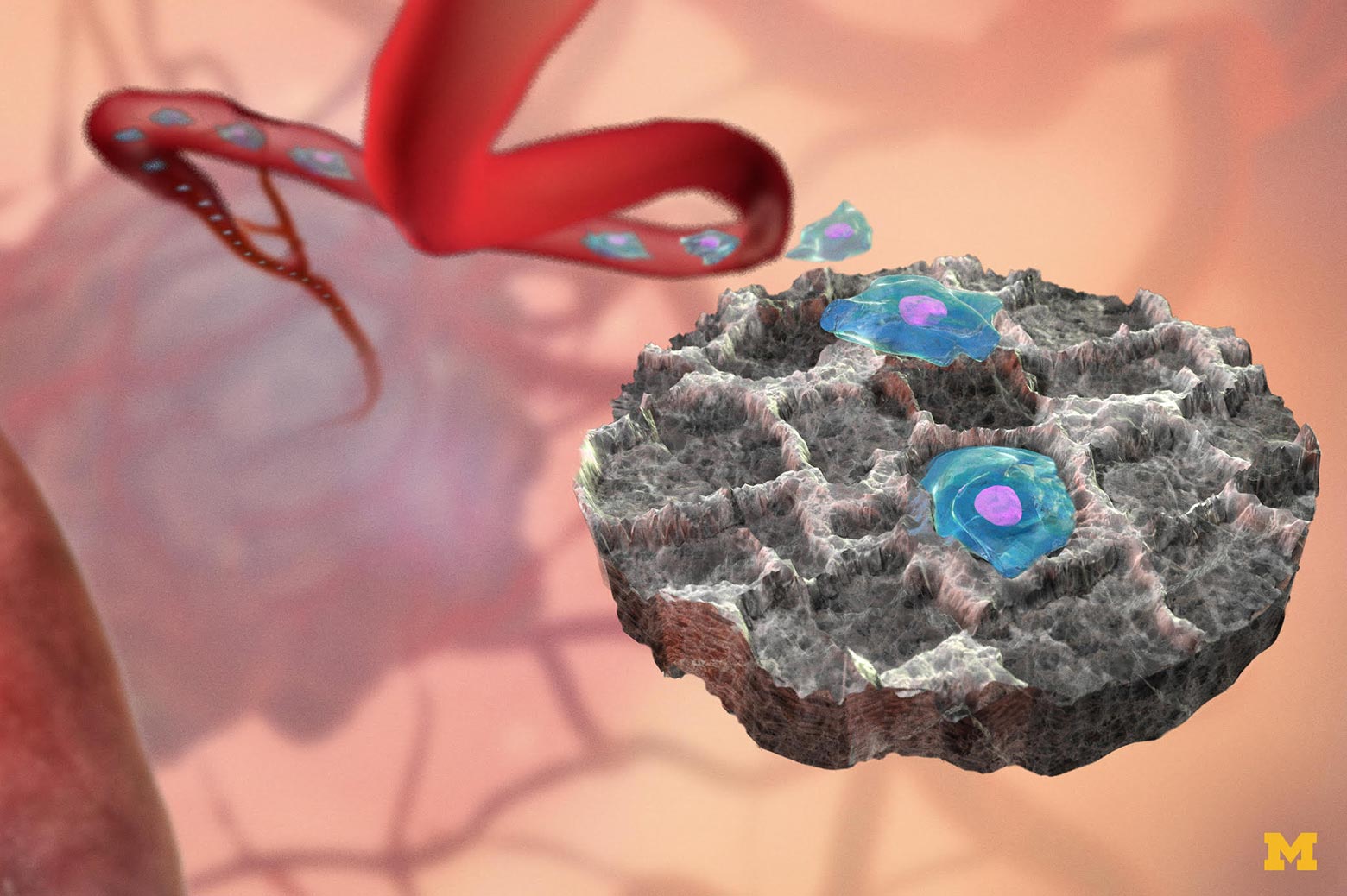 IMAGE:  This illustration shows how the device attracts cancer cells. Researchers believe that could eventually give doctors an early warning of relapse in breast cancer patients and even slow the disease’s spread to other organs in the body.

A small, implantable device that researchers are calling a cancer “super-attractor” could eventually give doctors an early warning of relapse in breast cancer patients and even slow the disease’s spread to other organs in the body.

The sponge-like device developed at the University of Michigan is designed to attract the cancer cells that emerge in the bloodstream during the early stages of cancer’s recurrence—before tumors form elsewhere in the body. A new study in mice shows that the device attracts detectable numbers of cancer cells before they’re visible elsewhere in the body. It also shows that the cancer cells spread to the lungs 88 percent more slowly in the mice that received the implants. Cancer cells also spread more slowly to the liver and other organs. The team’s findings are reported in a new paper published in the journal Nature Communications.

Researchers envision the super-attractor being implanted just beneath the skin of breast cancer patients. Doctors could monitor it using a non-invasive scan and it could enable them to detect and treat relapse sooner. It also has the potential to be used as a preemptive measure in those who are at high risk for breast cancer. 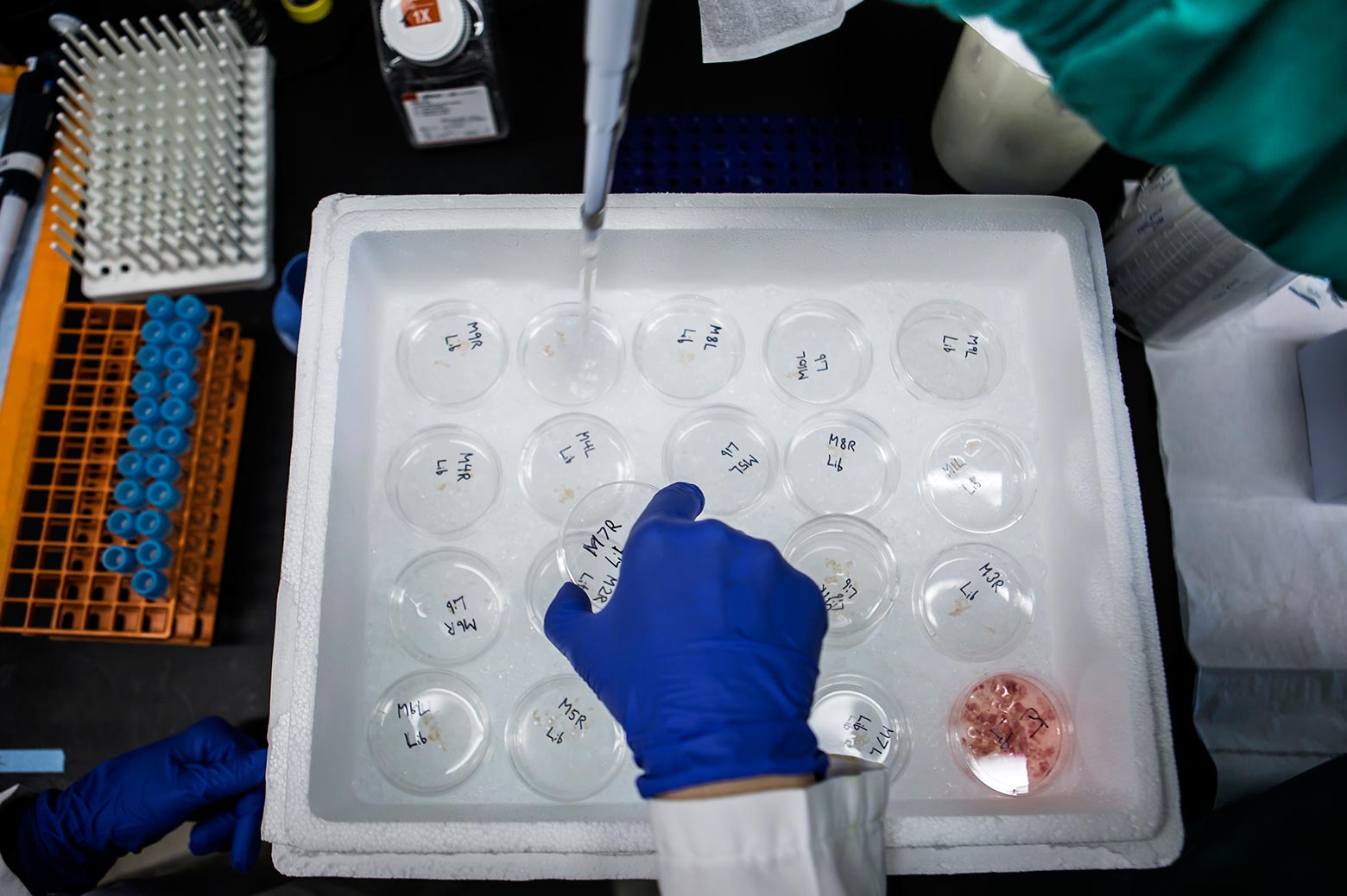 “Breast cancer is a disease that can recur over a long period in a patient’s life, and a recurrence is often very difficult to detect until the cancer becomes established in another organ,” said Jacqueline Jeruss, an associate professor of surgery in the U-M Comprehensive Cancer Center and an author on the paper. “Something like this could be monitored for years and we could use it as an early indicator of recurrence.”

Jeruss said the idea for the super-attractor was born from the knowledge that cancer cells don’t spread randomly. Instead, they’re attracted to specific areas within the body. So the team worked to design a device that exploited that trait.

“We set out to create a sort of decoy—a device that’s more attractive to cancer cells than other parts of the patient’s body,” explained Lonnie Shea, the William and Valerie Hall Department Chair of Biomedical Engineering at U-M and an author on the paper. “It acts as a canary in the coal mine. And by attracting cancer cells, it steers those cells away from vital organs.”

The device takes advantage of interaction that naturally takes place between cancer and the body’s immune system. Cancer co-opts the immune system, turning a patient’s immune cells into drones that gather in specific organs to prepare them for the arrival of cancer cells. The immune cells then act like a beacon in the body that attracts cancer to that location. In essence, the team has built a brighter beacon. 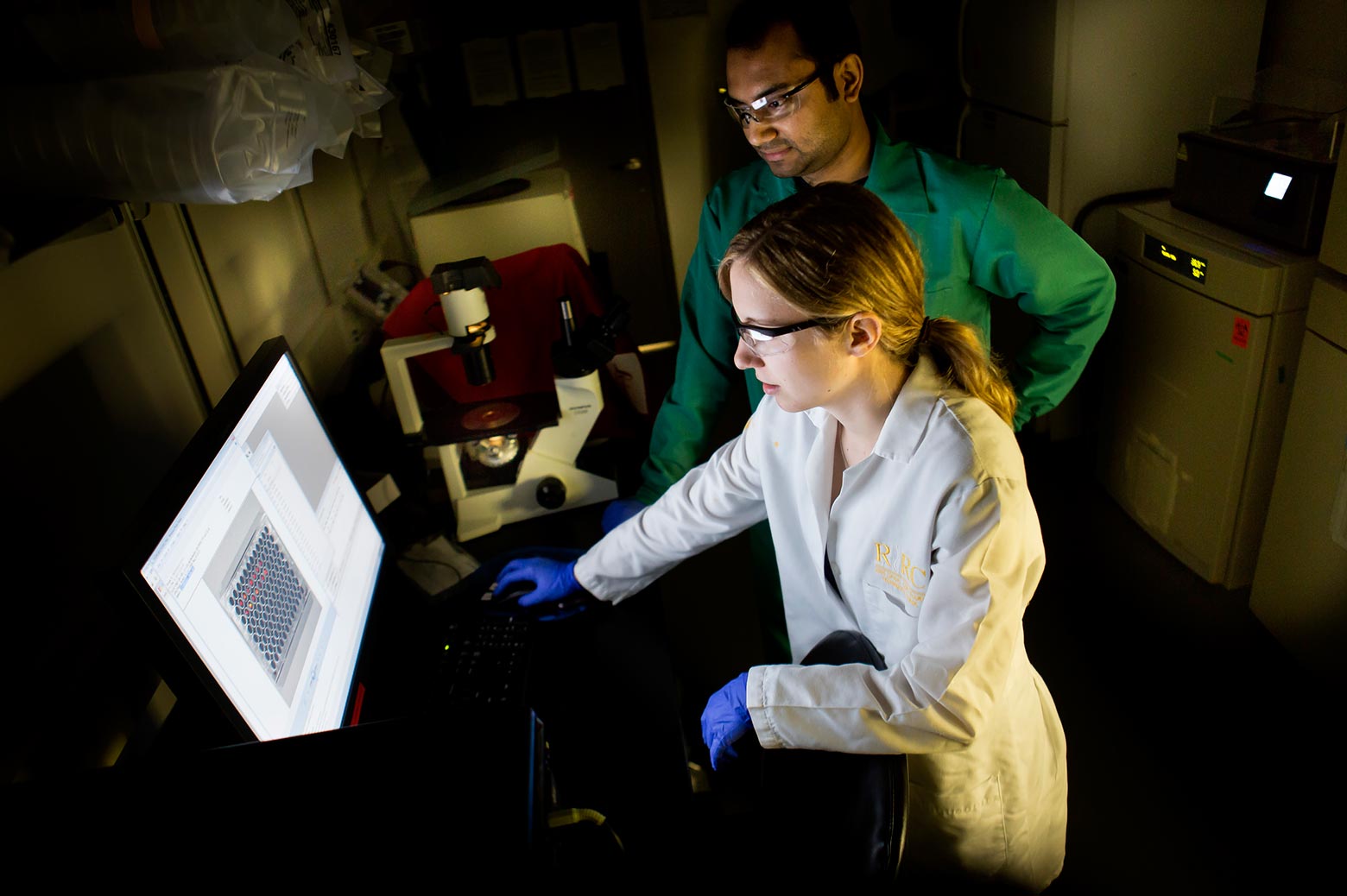 When the super-attractor was implanted just beneath the skin of the mice in the study, their cancer-compromised immune systems responded as they would to any foreign object, sending out cells to attack the intruder. Cancer cells were then attracted to the immune cells within the device, where they took root in tiny pores designed to be hospitable to them. The study also found that the cells captured by the implant didn’t group together into a secondary tumor, as they normally would.

“We were frankly surprised to see that cancer cells appeared to stop growing when they reached the implant,” Shea said. “We saw individual cells in the implant, not a mass of cells as you would see in a tumor, and we didn’t see any evidence of damage to surrounding tissue.”

The team is evaluating non-invasive scanning technologies that could be used to monitor the device. They’re looking at ultrasound as well as a light-based technology called optical coherence tomography. Such a technology could enable doctors to detect cancer cells in the implant simply by holding a probe to a patient’s skin.

The device’s spongy structure is particularly attractive to circulating cancer cells. It’s made of an FDA-approved material that’s already widely used in surgical sutures and harmlessly dissolves in the body over time. The device implanted in the mouse study was only a few millimeters in diameter; a human-sized version might be a bit larger than a pencil eraser. 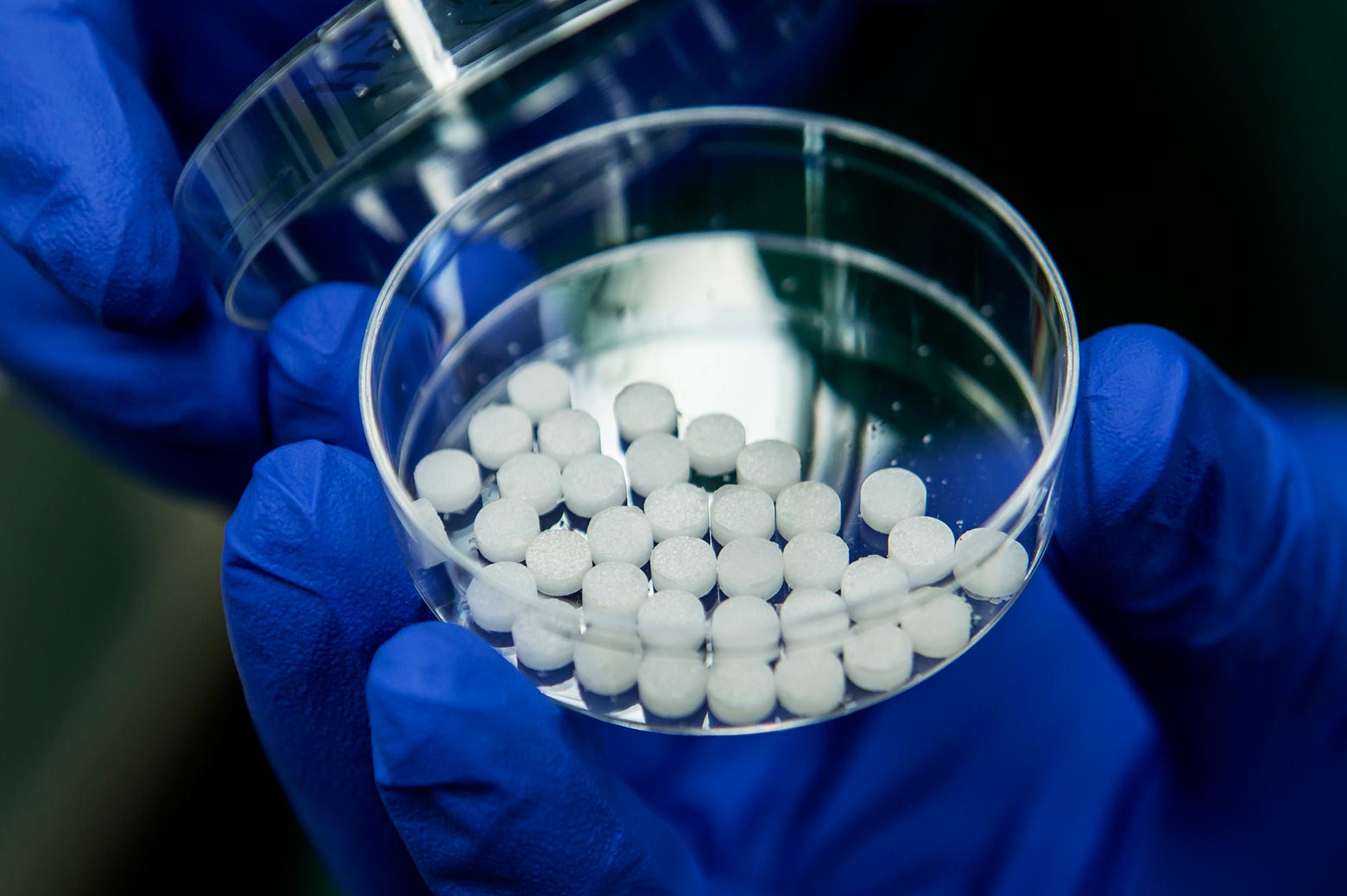 While it’s likely several years away from being used on patients, Shea believes the technology could potentially be used for other types of cancer as well, including pancreatic and prostate cancer. The device could also be an important tool in the emerging field of precision medicine, where cells captured in the device could be analyzed to identify the best therapies for individual patients. The team is now working to gain a better understanding of why cancer cells are attracted to specific areas of the body and why they’re so strongly attracted to the device. Shea believes that this information could lead to new insight into how cancer metastasizes and how to stop it.

“A detailed understanding of why cancer cells are attracted to certain areas in the body opens up all sorts of therapeutic and diagnostic possibilities,” he said. “Maybe there’s something we can do to interrupt that attraction and prevent cancer from colonizing an organ in the first place.”

The paper is titled “In vivo capture and label-free detection of early metastatic cells.” Funding was provided by the National Institutes of Health (grant number R01CA173745) and the Northwestern H Foundation Cancer Research Award. The university is pursuing patent protection for the intellectual property and is seeking commercialization partners to help bring the technology to market.