Defining the past, propelling the future 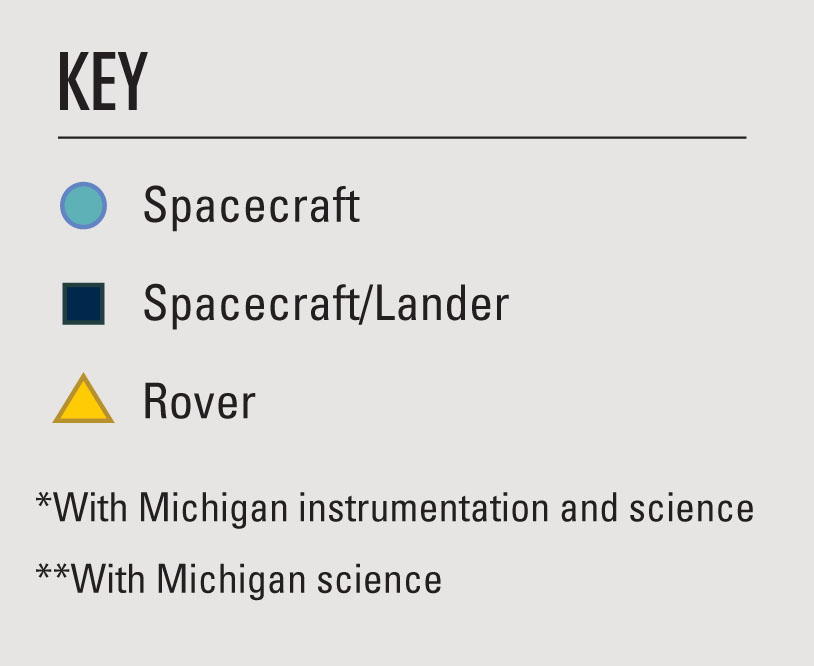 University of Michigan Engineering helped lead space discovery beyond the telescope and into its defining era. Aerospace engineers from the country’s oldest program have been at the forefront, and currently innovate CubeSat missions and novel space propulsion devices.

Our Space Physics Research Lab and Climate and Space scientists build unique instruments to monitor the Earth’s environment and explore our solar system. Our new M Space Institute responds to society’s expanding use of space, encompassing multiple disciplines to advance our collective innovation.

We will continue to protect our most precious planet, while traveling across the solar system – and beyond. 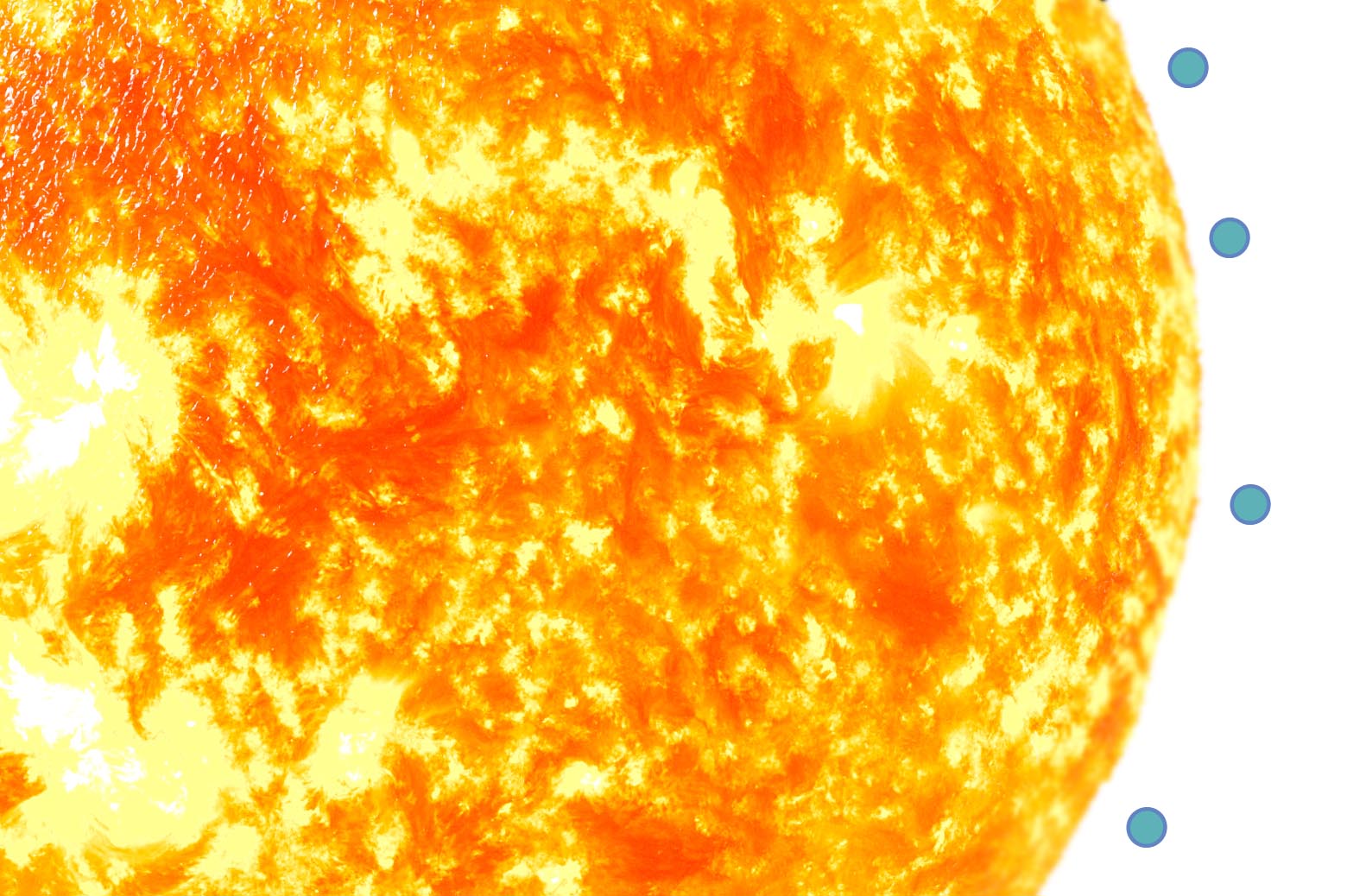 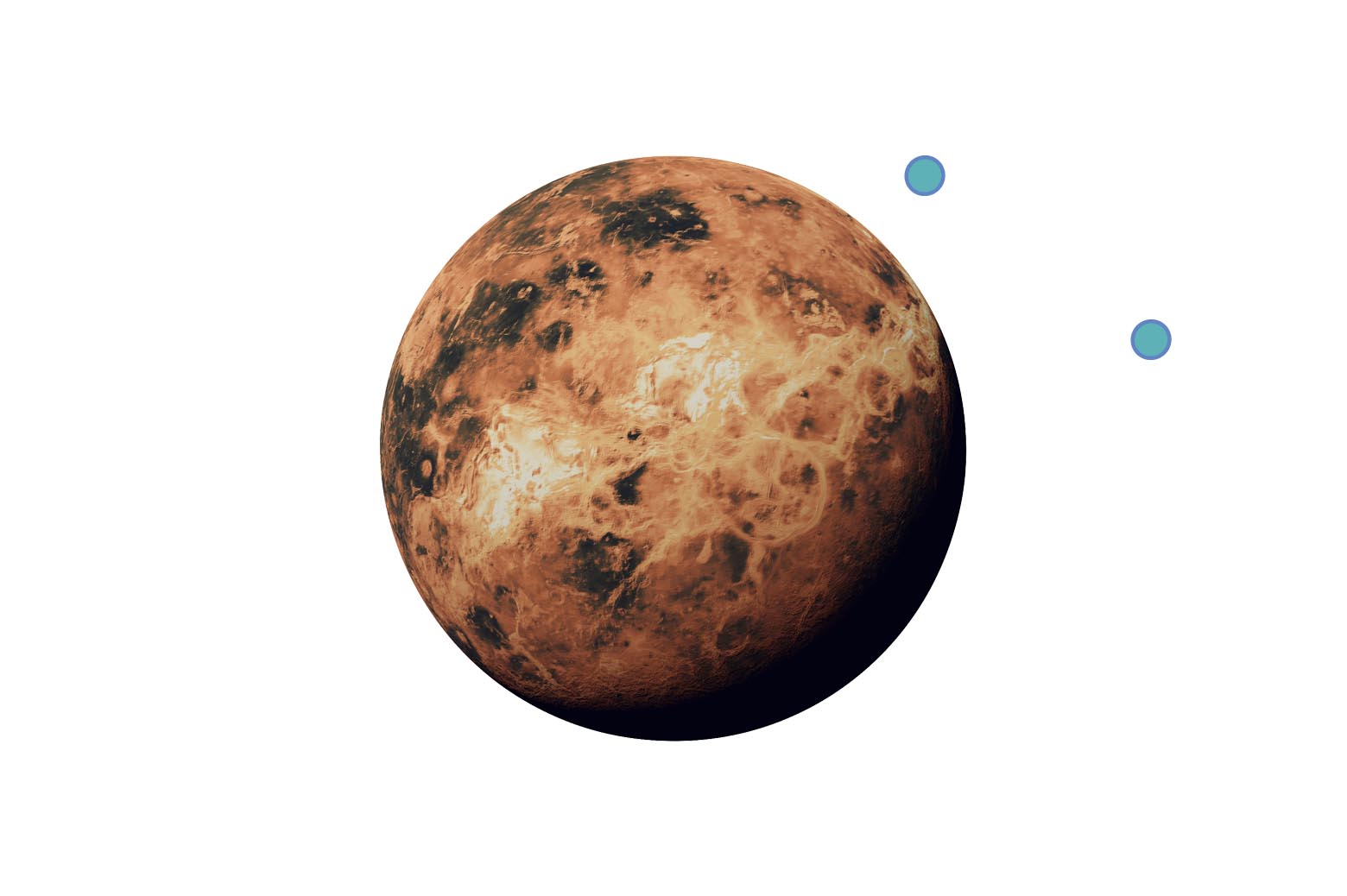 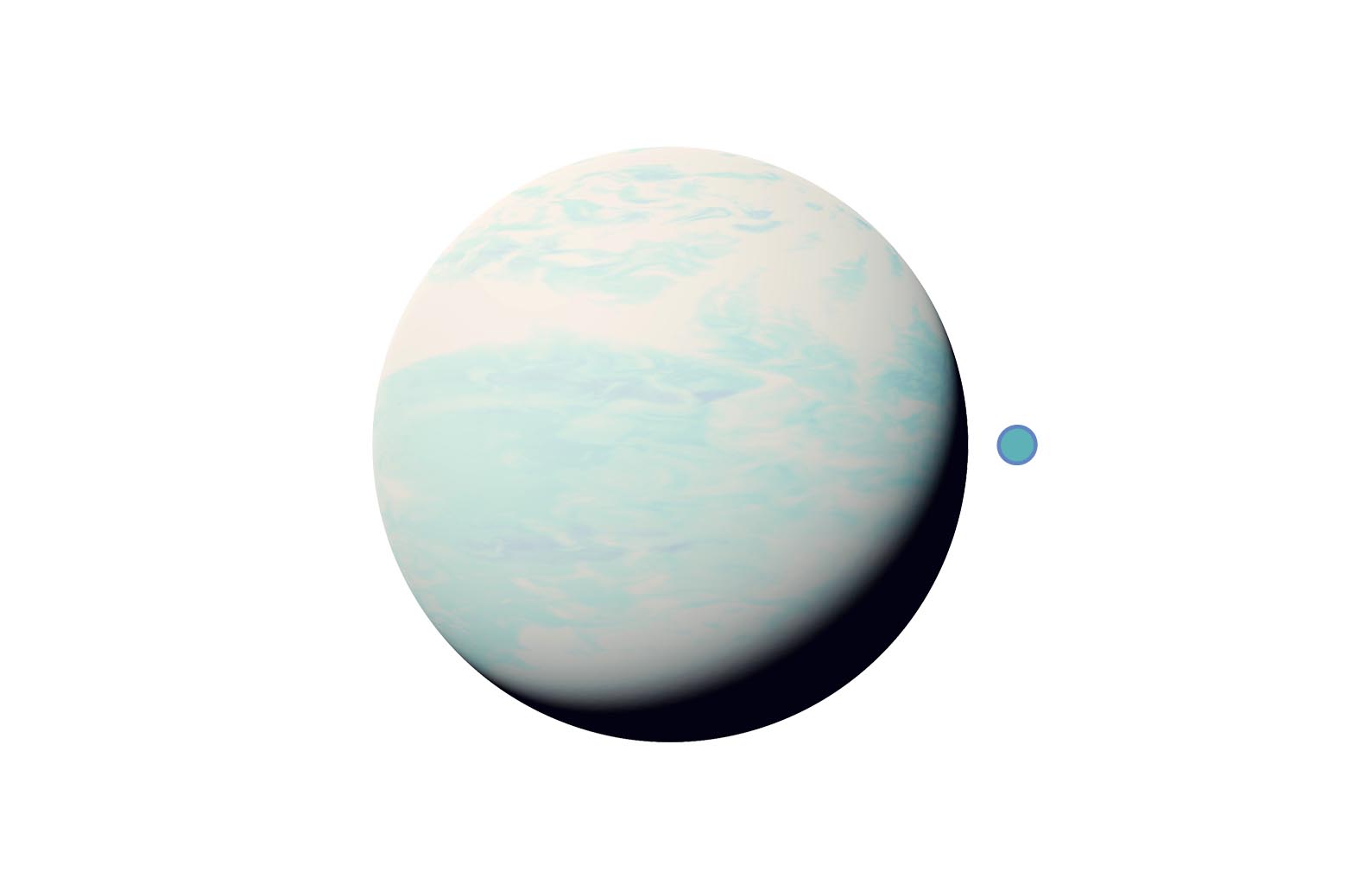 IMAGE:  A Venus graphic with one spacecraft orbiting. Graphic by Steve Alvey. 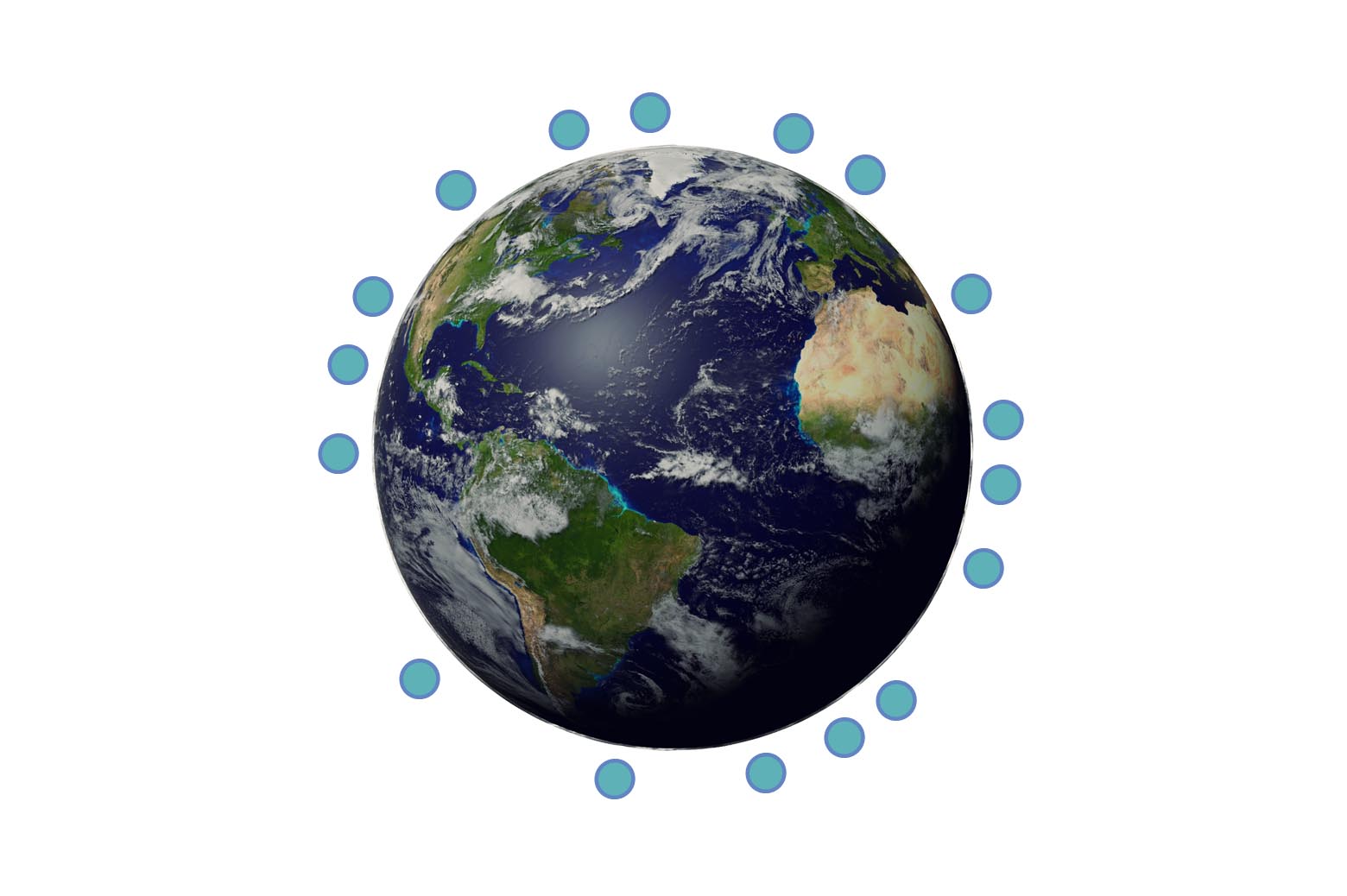 University of Michigan has a long list of astronauts among our faculty and alumni base — 22 to be exact. 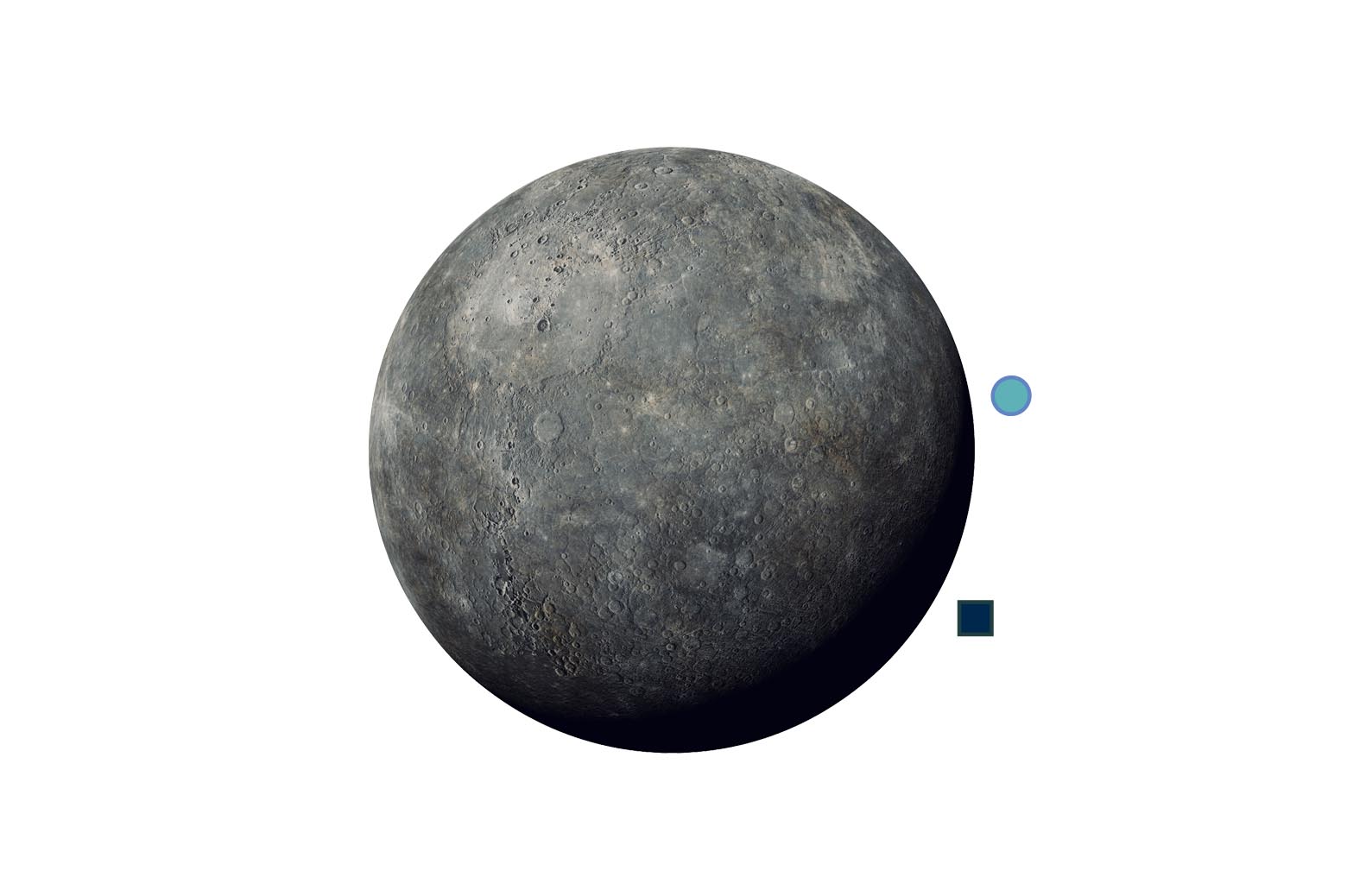 IMAGE:  A moon graphic with one spacecraft and one space craft lander. Graphic by Steve Alvey. 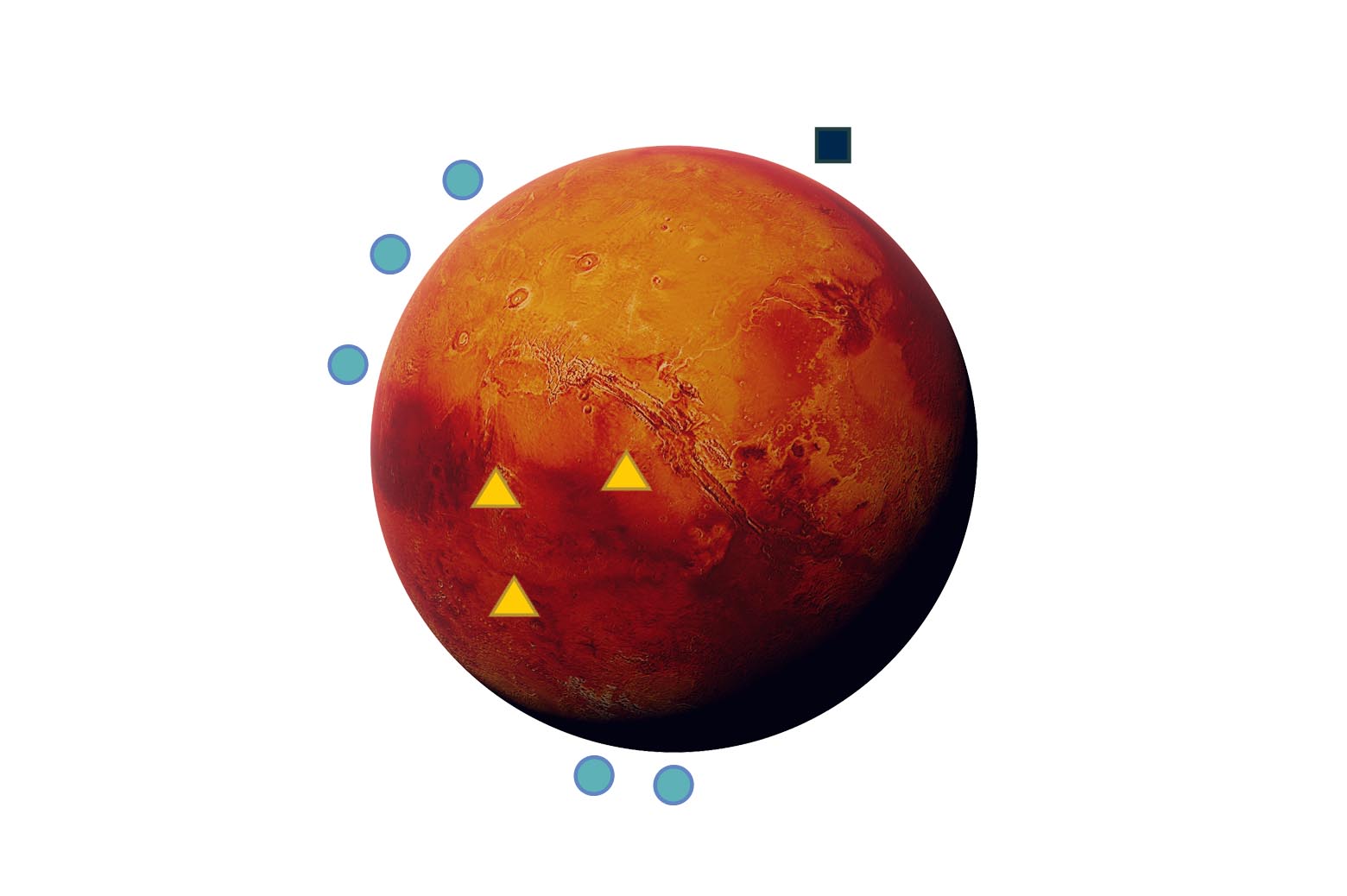 IMAGE:  A Mars graphic with five spacecraft, one lander and three rovers. Graphic by Steve Alvey. 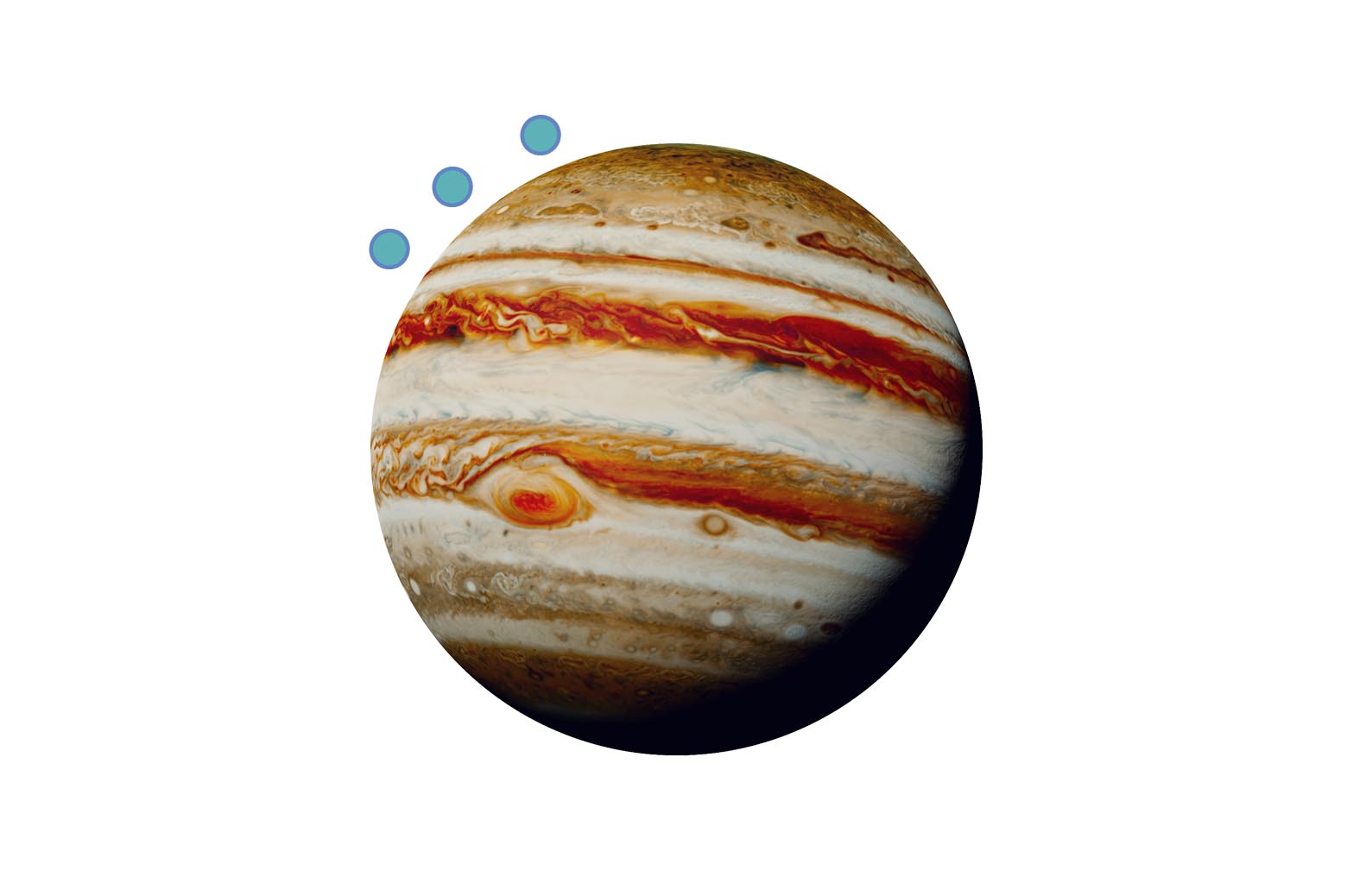 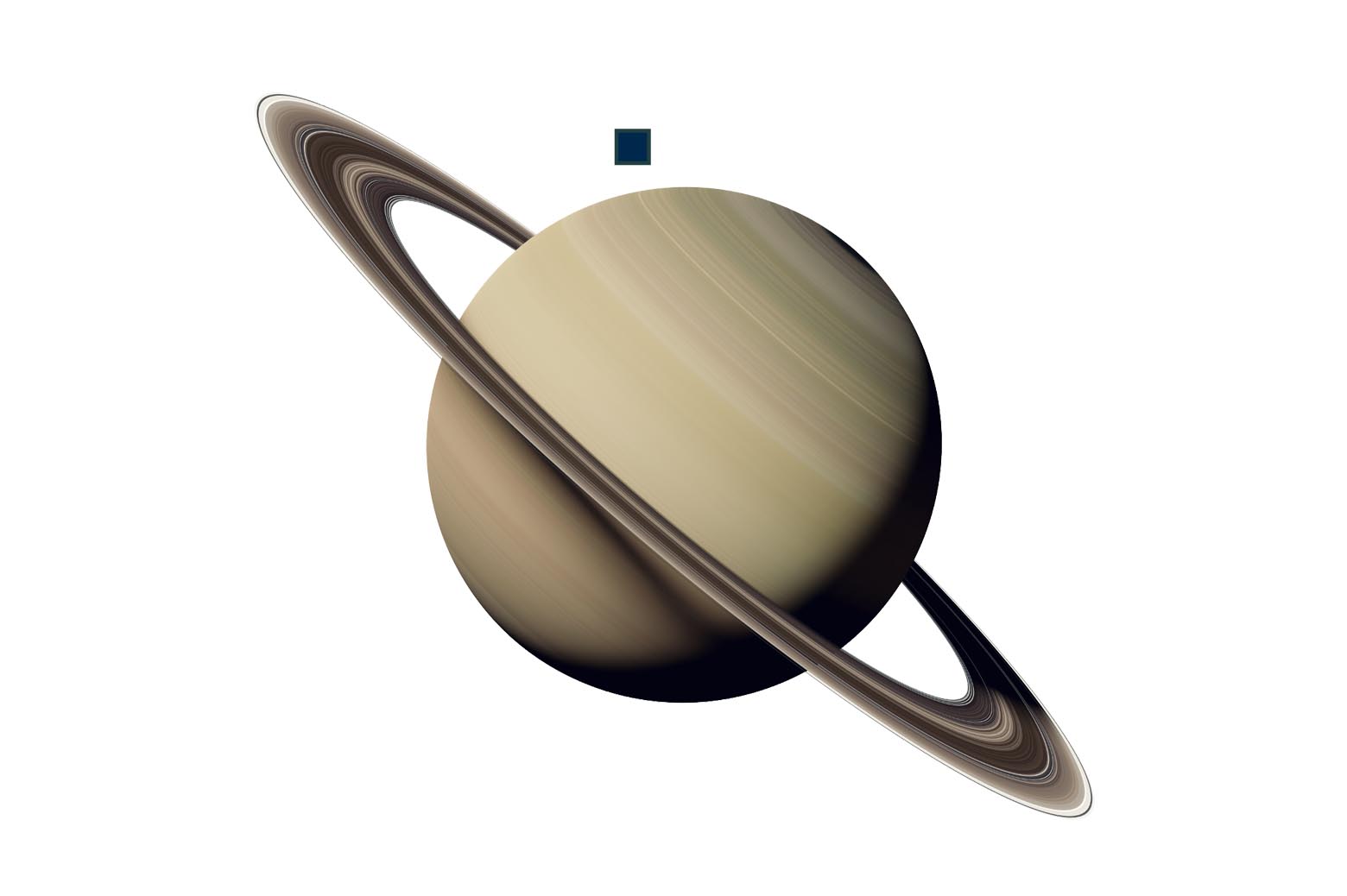 IMAGE:  A Saturn graphic with one spacecraft lander orbiting. Graphic by Steve Alvey.

Michigan’s world-leading space research and education has explored the space weather and habitability of planets, including our own, with highly ambitious current and future space missions. Building on a century of history, our alumni are leaders at NASA, SpaceX, Blue Origin, Lockheed Martin, Northrop Grumman and others. Join us as we propel the future. 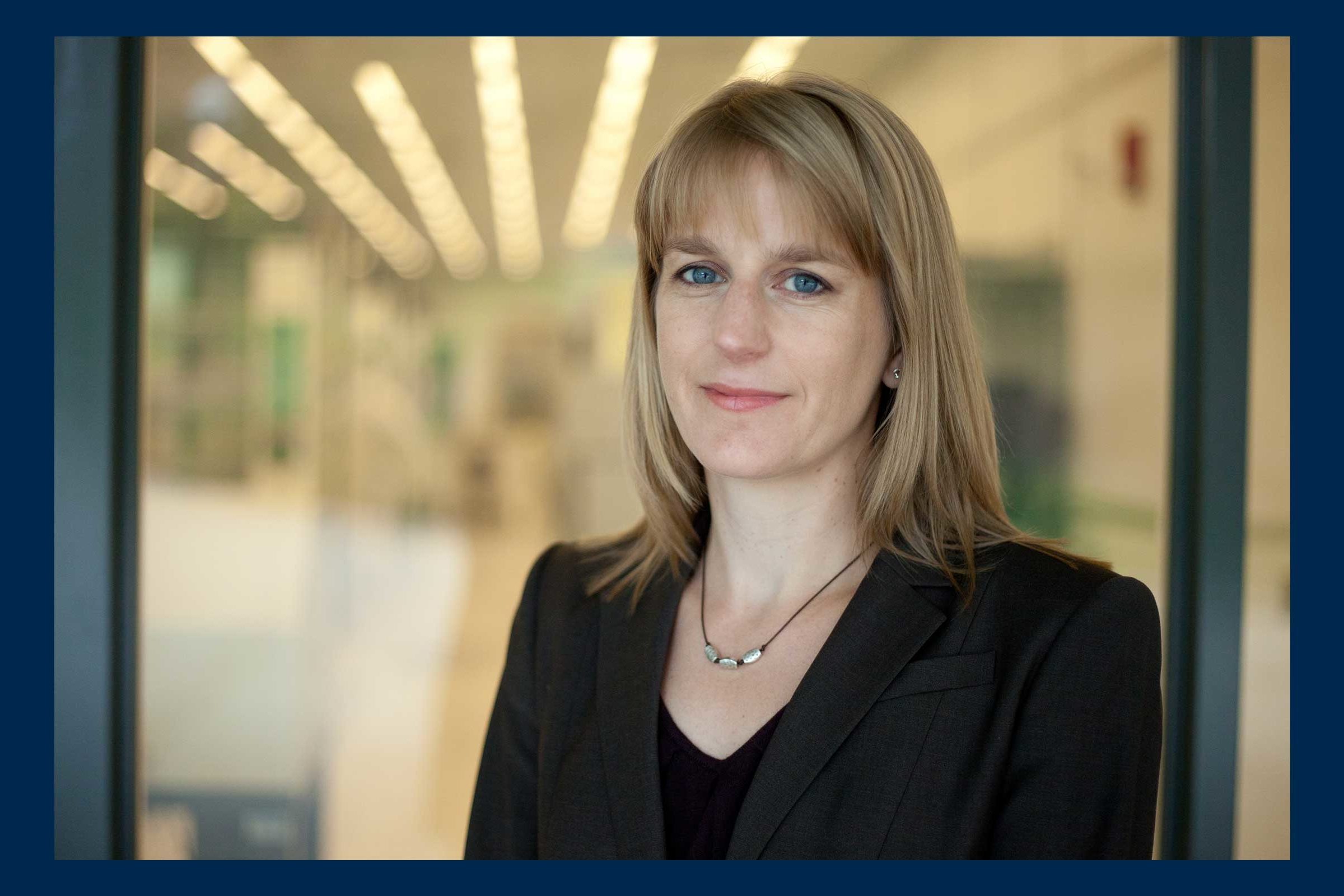 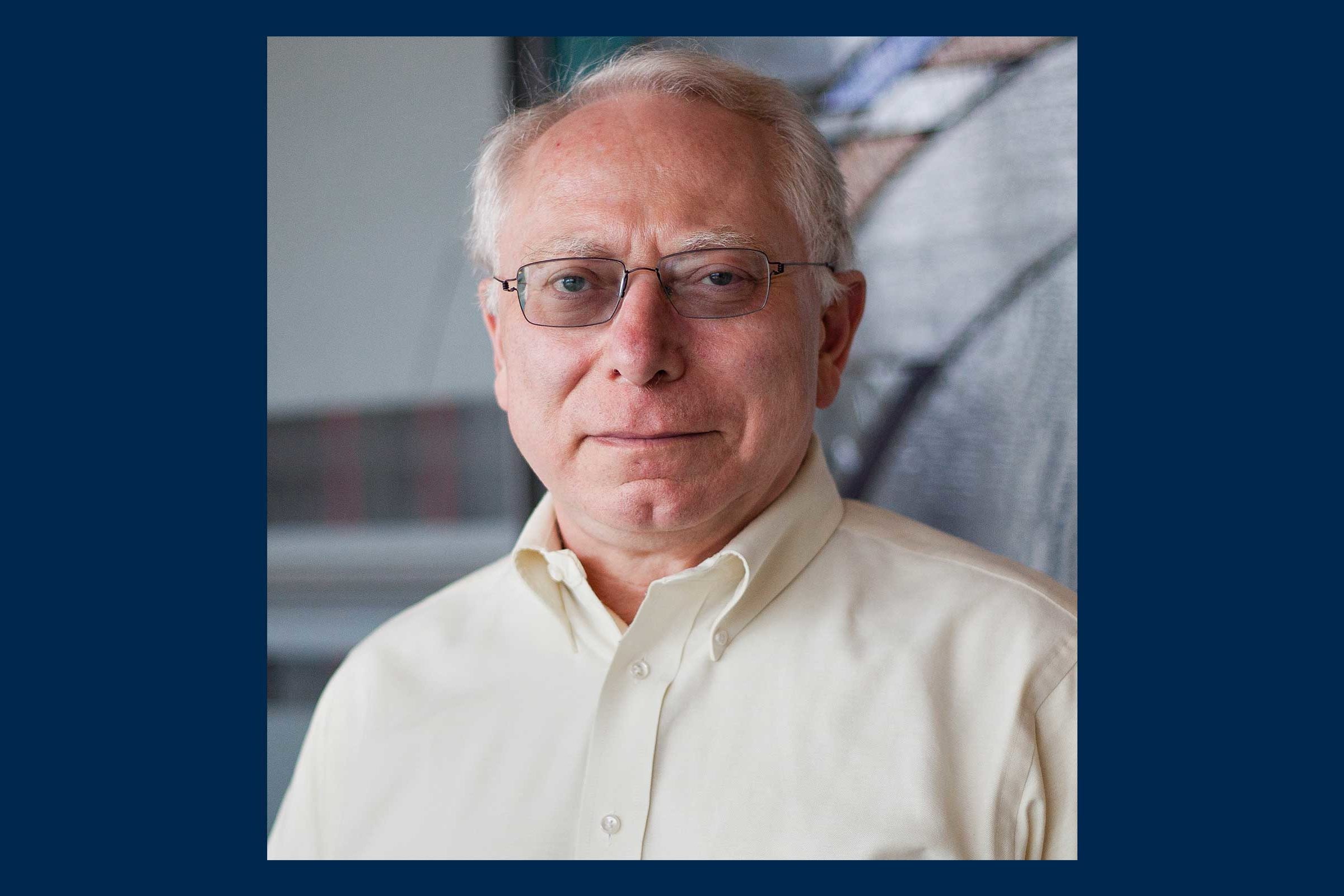