by Cara Gonzalez
Michigan Engineering
July 30, 2017
Of the relatively few astronauts in the history of the world, more than our fair share have been Michigan Engineers.| Medium Read

In the history of the world, only 500 or so individuals have been trained as professional astronauts.

NASA’s first class of Astronaut Corps, nicknamed “Mercury Seven,” or the “Original Seven,” debuted in 1959. Since then, 22 groups of elite men and women have followed.

These are the Michigan Engineers who are counted among this elite corps.

Nickname: The New Nine, or the Nifty Nine 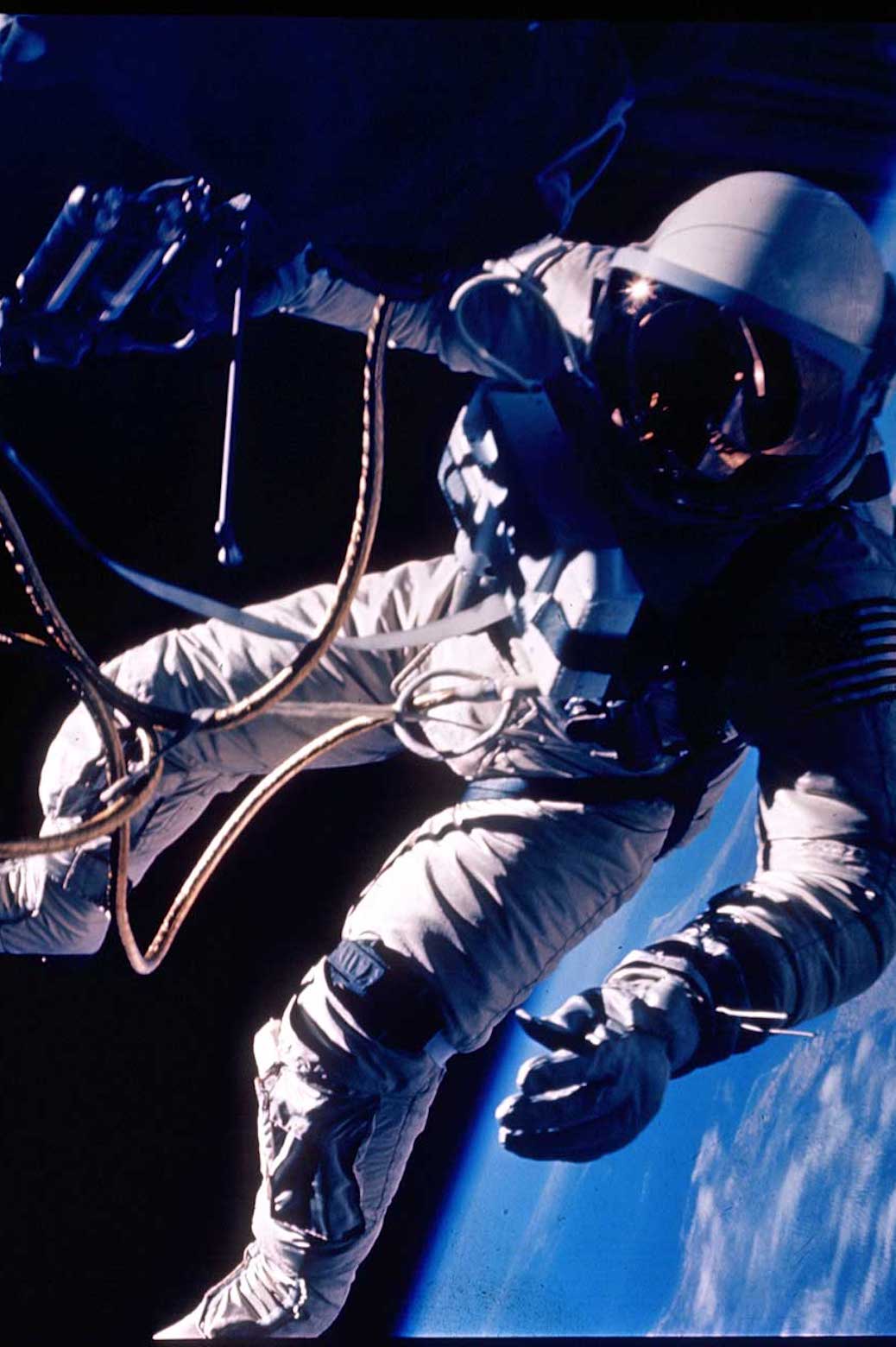 Did you know? As Ed stood in his seat, preparing for egress, he checked his camera equipment three times before heading out for his space walk.

“I wanted to make sure I didn’t leave the lens cap on… I knew I might as well not come back if I did.”

1967: Apollo 1 — Senior Pilot. Killed in fire during a launch pad test one month before launch at the age of 37. 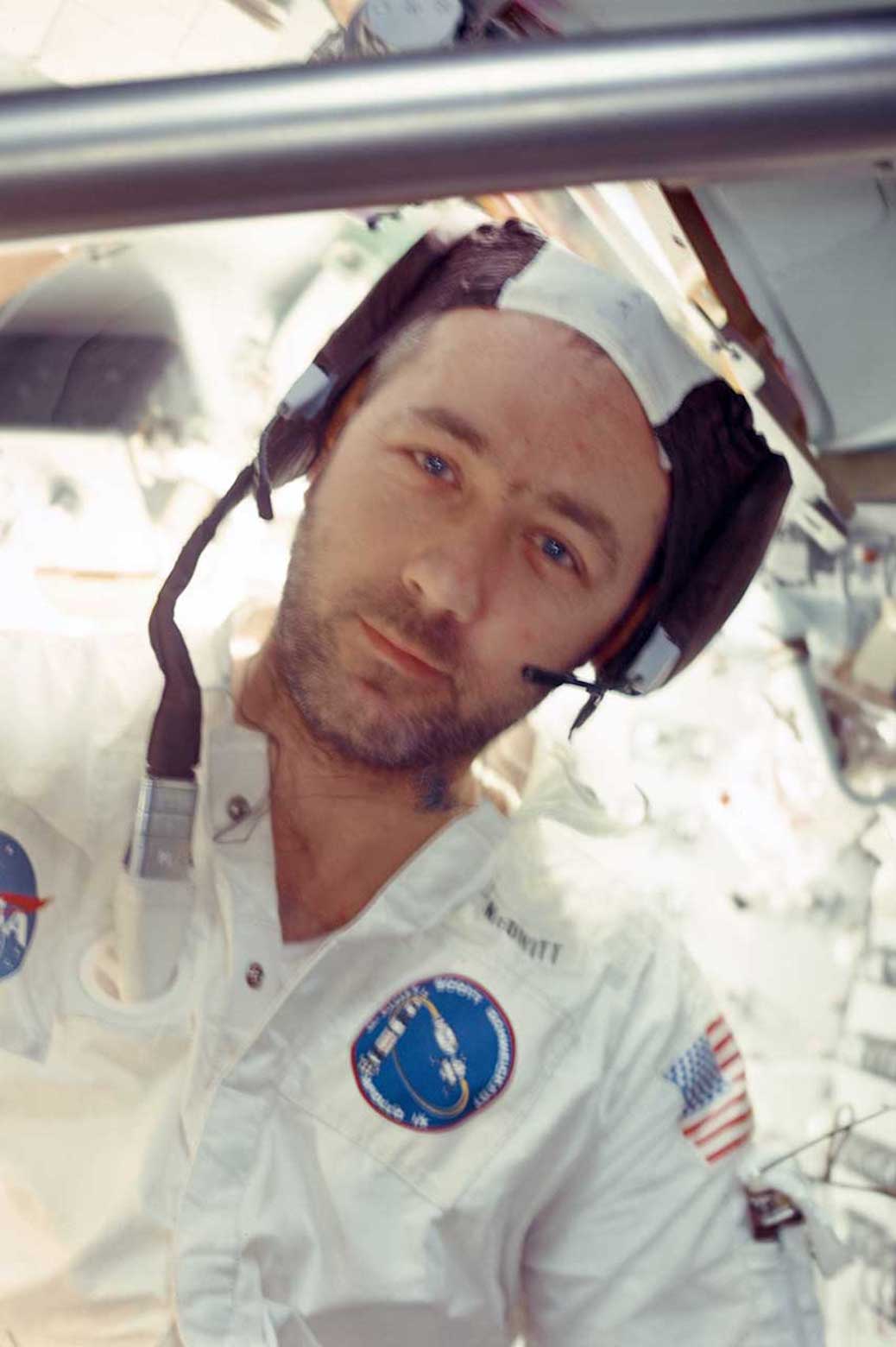 Did you know? Ed White and James McDivitt were always running into each other. McDivitt was selected as command pilot for the Gemini 4 flight, with Ed White serving as pilot. Both had earned degrees in aeronautical engineering at the University of Michigan in 1959. While Ed was pursuing a masters’ degree, Jim was studying for his bachelor of science degree. 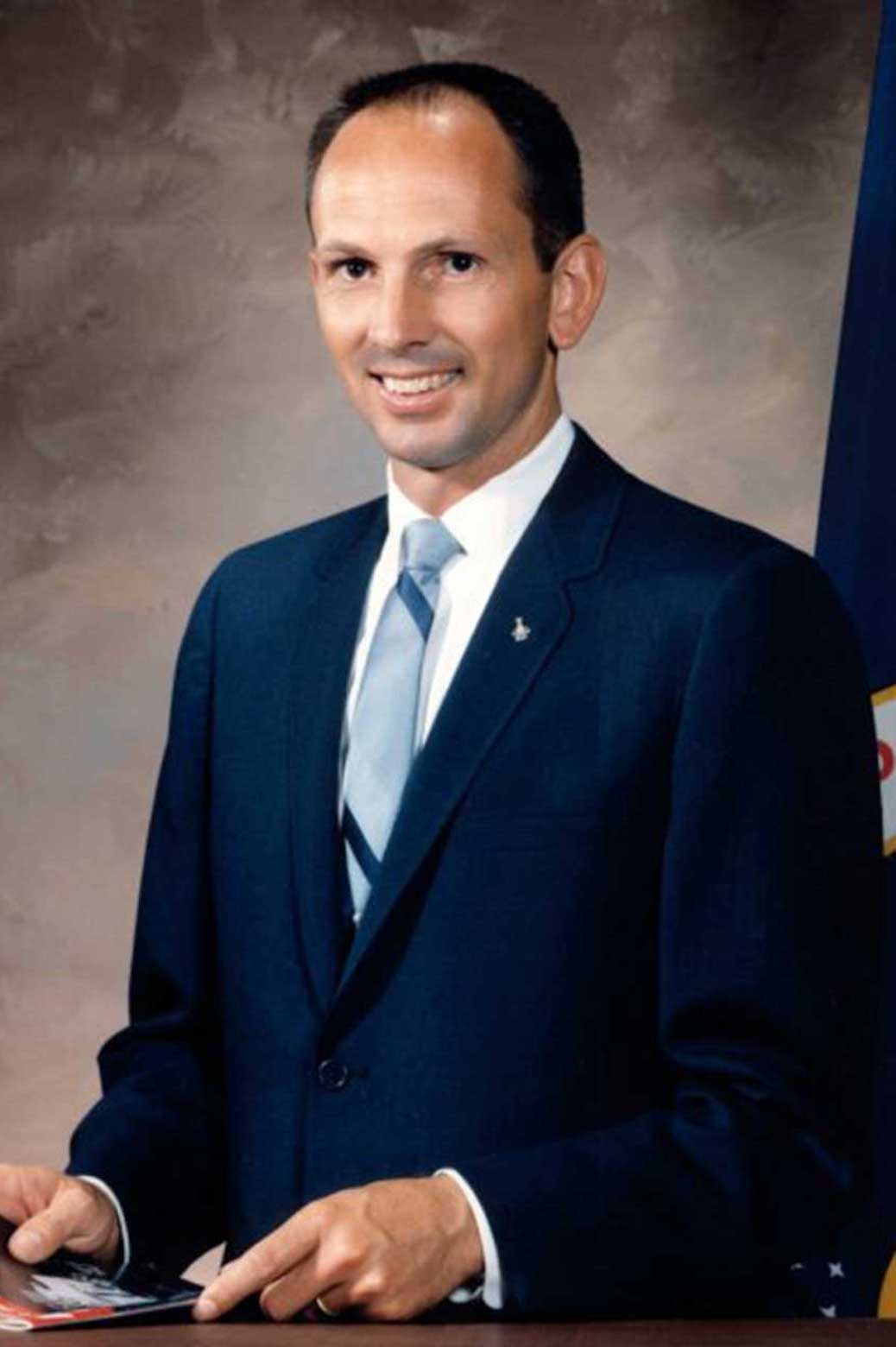 Did you know? Theodore Freeman was the first NASA astronaut corps death. His wife received the news from a reporter, which resulted in a change in policy for notifying family members.

Quote: “We don’t look on this as dangerous work. It’s about the most fascinating job I could imagine.” 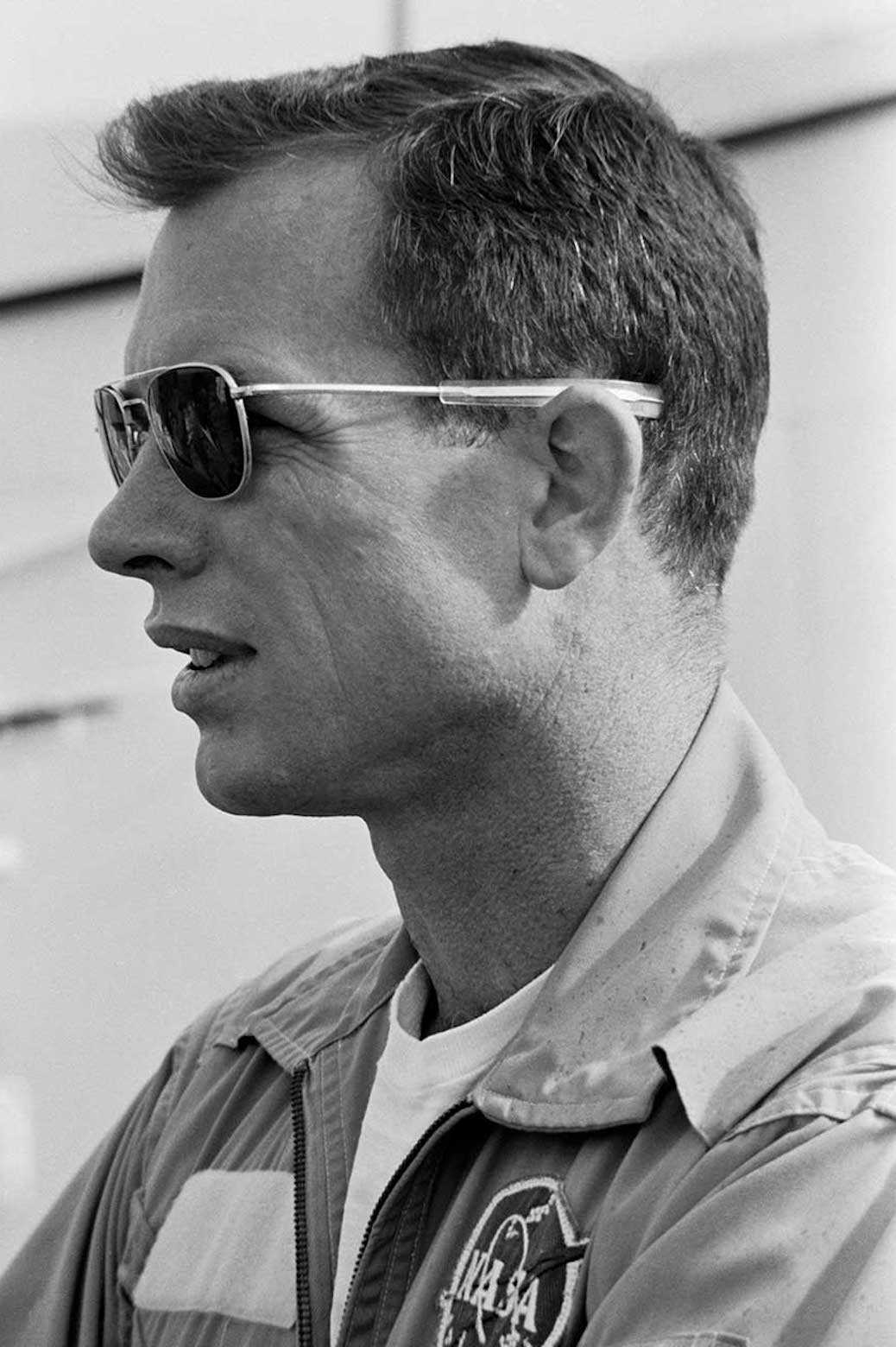 Quote: “Man must explore. And this is exploration at its greatest.”

1966: Gemini 8 — Pilot. Scott made his first flight into space with Neil Armstrong.

1971: Apollo 15 — Commander. Scott and Jim Irwin landed the Lunar Module on the moon.

Scott received an Honorary Doctorate from University of Michigan. 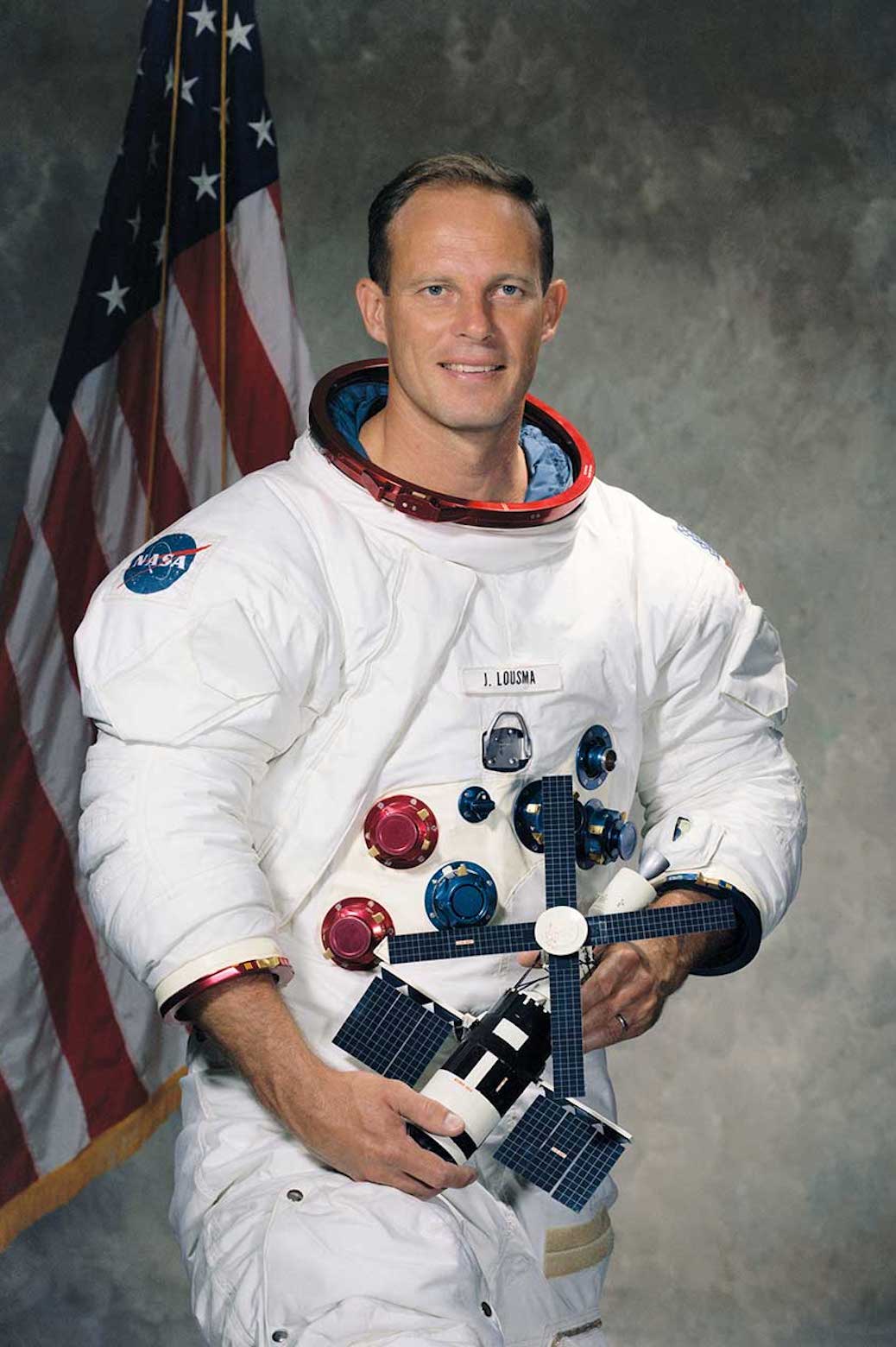 Did you know? Lousma famously was the CAPCOM recipient of the, “Houston, we’ve had a problem” message from Apollo 13.

1982: Lousma spent two months in space aboard Skylab II and was the commander of the third space shuttle flight in 1982

1984: Lousma was the Republican nominee for a seat in the United States Senate from Michigan, losing to incumbent Carl Levin, who won his second of six terms as a result. 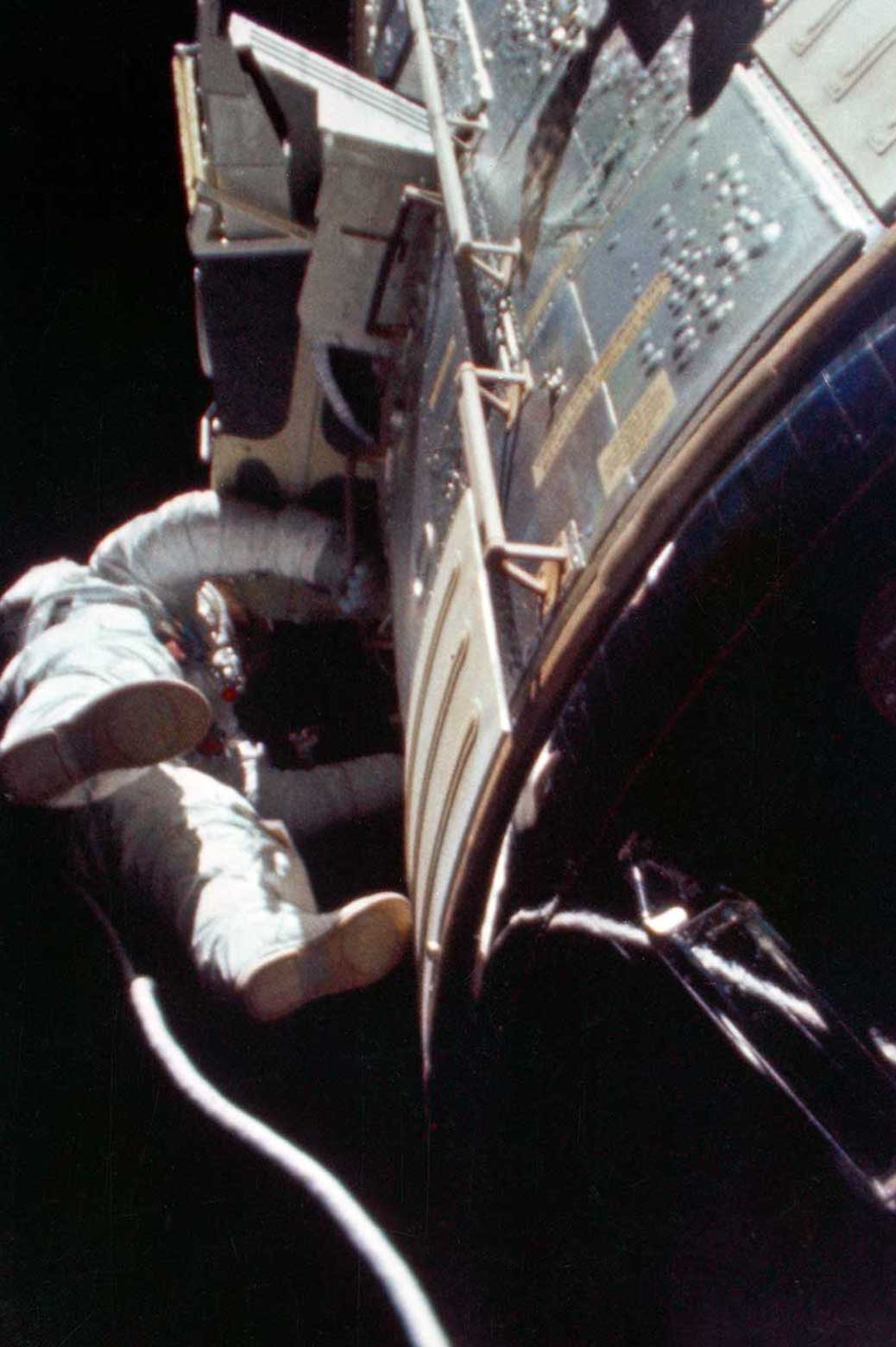 Did you know? Worden was listed in the Guinness Book of World Records, as “The Most Isolated Human Being,” for his time alone in Endeavour at the moon. 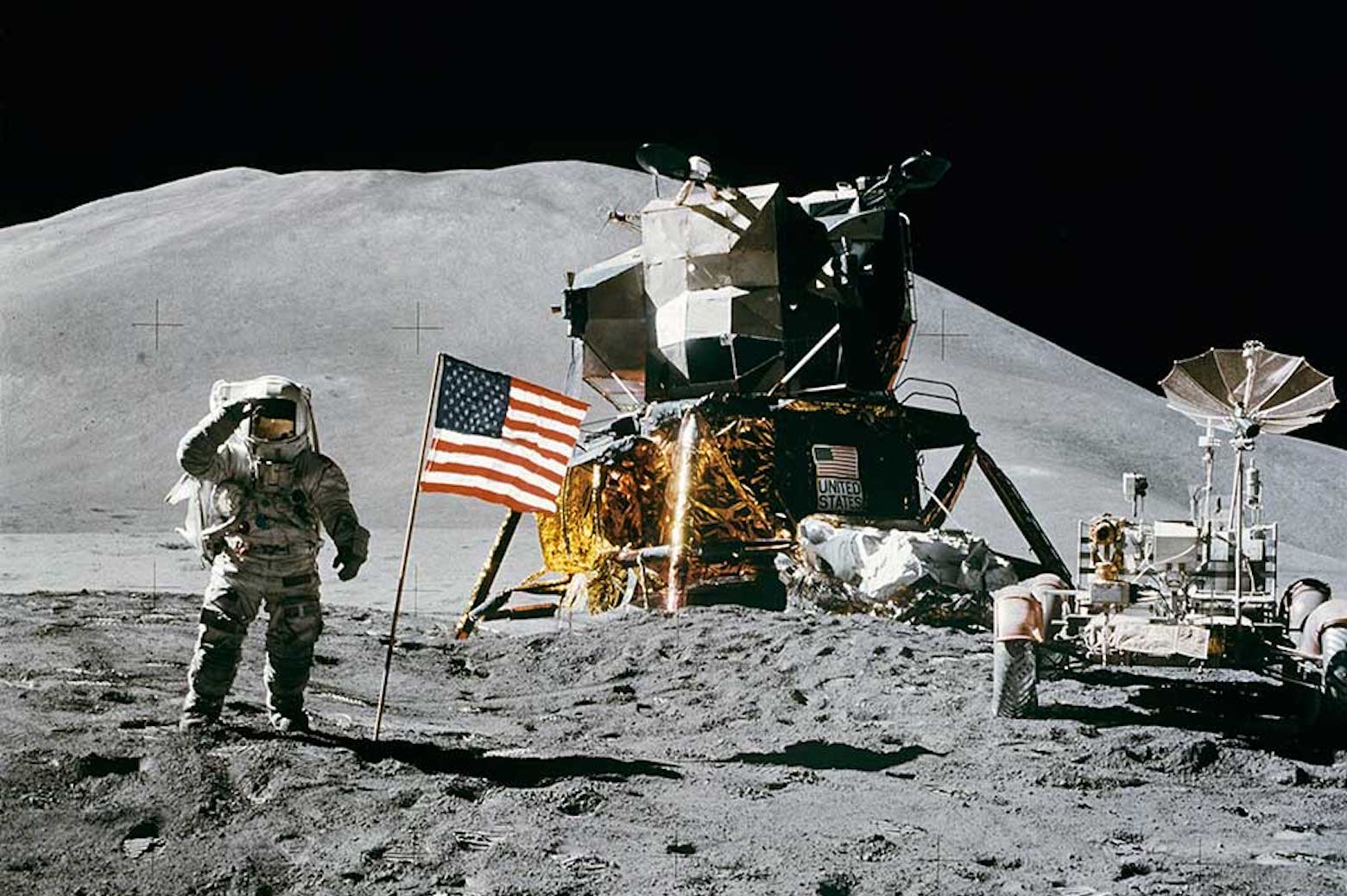 Did you know? Jim Irwin had heart problems in space. His doctor said, “It’s serious. If he were on Earth, I’d have him in ICU being treated for a heart attack… He’s getting one hundred percent oxygen, he’s being continuously monitored, and best of all, he’s in zero g. Whatever strain his heart is under, well, we can’t do better than zero g.”

1971: Apollo 15 — Lunar Module Pilot (LMP). Irwin was on the moon for about 3 days, and helped to find the Genesis Rock, one of the most important discoveries of the Apollo era.

1972: Resigned from NASA and the Air Force to form a religious organization 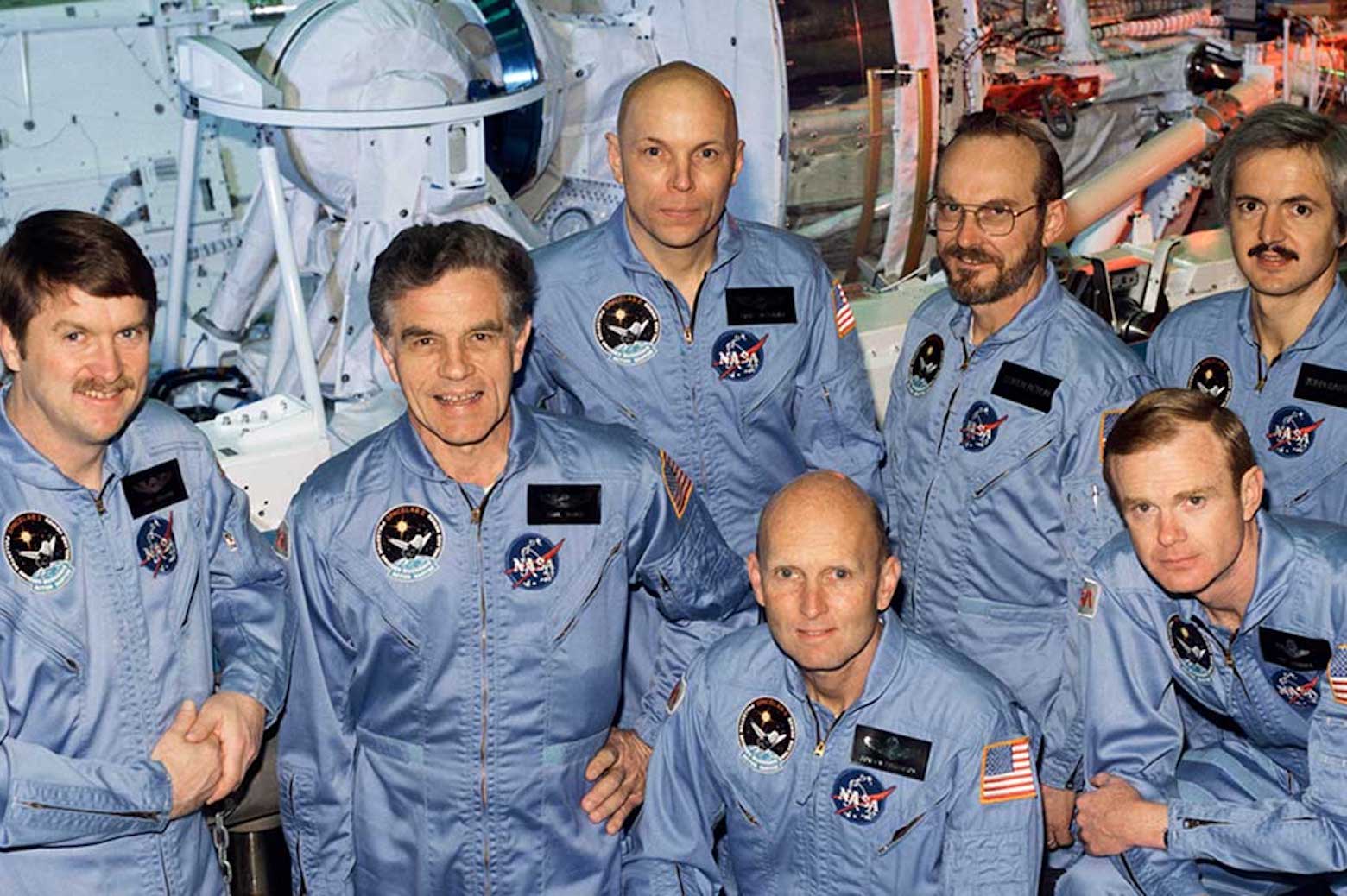 Did you know? At the time, he was oldest man to fly in space.

1985: As a Mission Specialist on the Spacelab-2 mission (STS-51-F), Henize flew on Space Shuttle Challenger in July and August 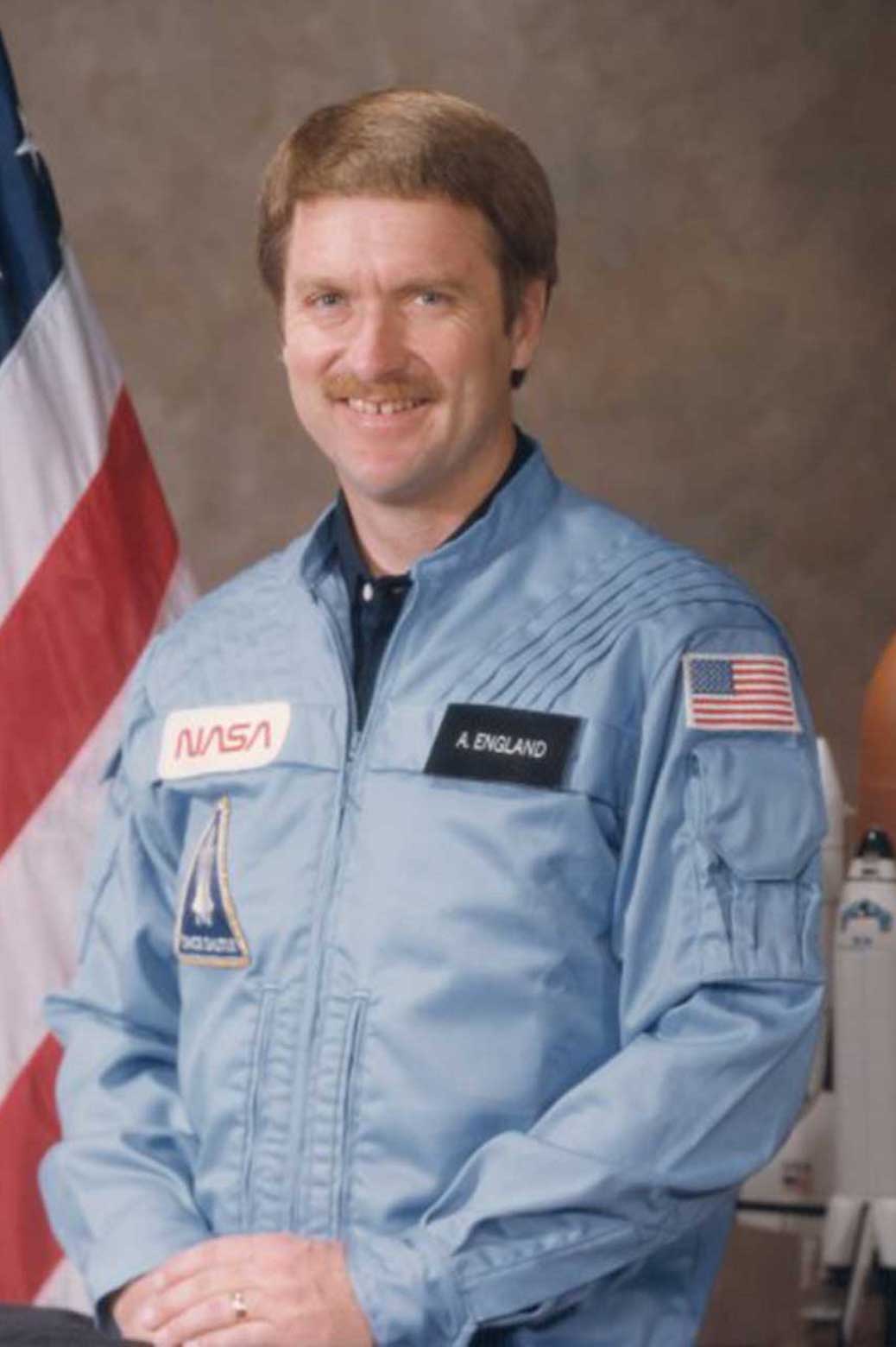 Did you know? He is currently the dean of the College of Engineering and Computer Science at the University of Michigan Dearborn.

1986: From May 1986 to May 1987, England served as a program scientist for the International Space Station.