How air conditioners could advance a renewable power grid

by Hayley Hanway
EECS: Electrical and Computer Engineering
February 6, 2019
In an approach that won’t disrupt consumers, researchers will tackle two of the biggest issues in the energy industry.| Medium Read
Enlarge 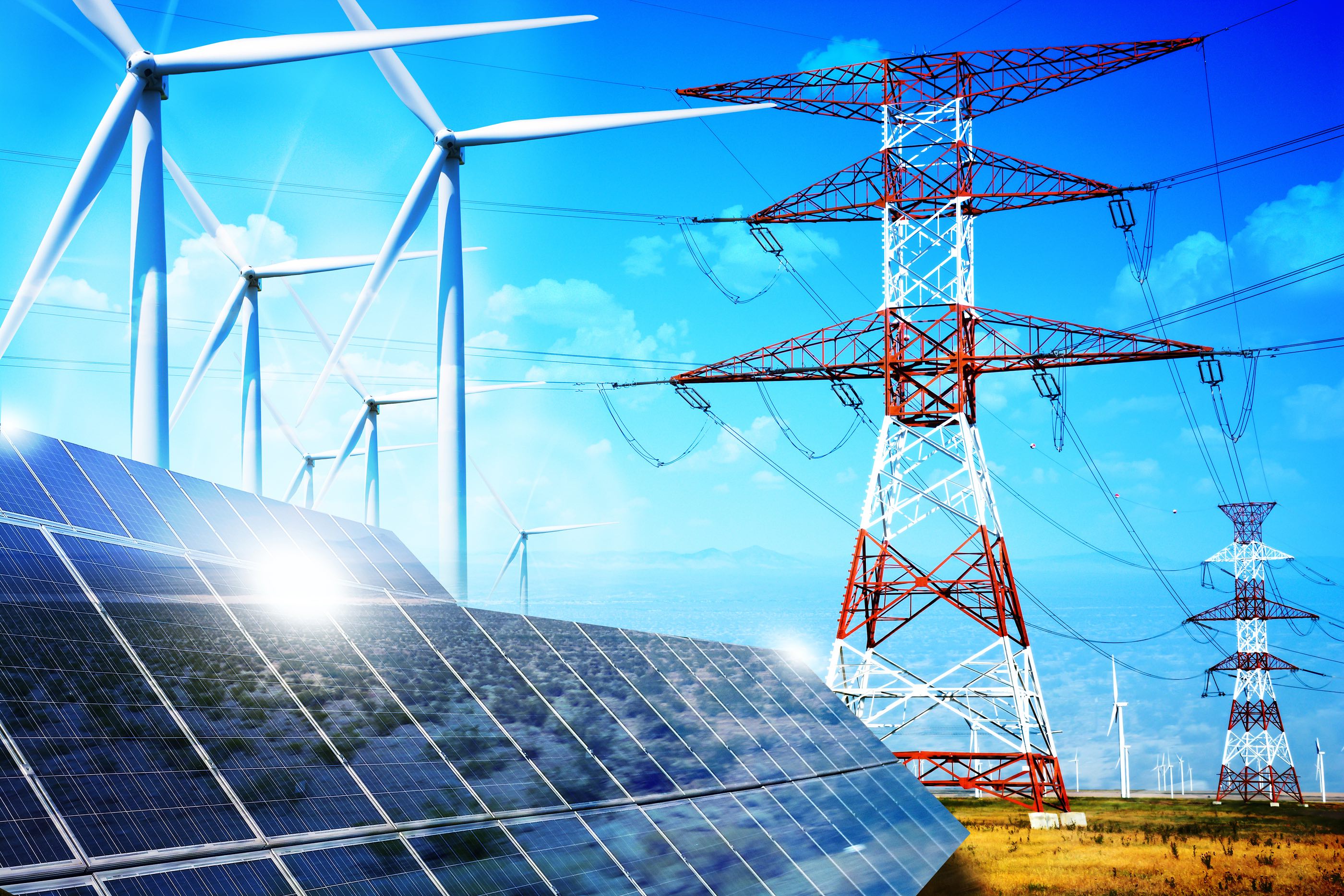 More strategic control of air conditioners could improve the overall efficiency and reliability of the power grid and make it easier to transition to renewable energy, which is the goal of a $2.9 million grant University of Michigan researchers have received from the Advanced Research Projects Agency-Energy (ARPA-E).

The project is led by Johanna Mathieu, assistant professor of electrical and computer engineering.

Utilities maintain customers’ energy supply through a process called “load balancing.” “Load” is the amount of electricity supplied at any given time, and that load is balanced as power plants continuously ramp up and down to produce enough electricity to meet demand. However, renewable energy sources such as solar and wind are highly variable, and that can make it difficult for traditional power plants to maintain this supply-demand balance.

“The goal of the project is to use air conditioners to provide the balancing support that the renewables need, so you can have more renewables on the system without affecting the consumer,” Mathieu said.

This can improve grid reliability, public health, and environmental health, and it’ll be good for the economy long-term.Prof. Johanna Mathieu
Tweet

Air conditioners are “thermostatically controlled,” meaning they can overcool a space and then let it cool down to the set level before kicking on again. Typically this happens over the span of hours.

But by changing when air conditioners cycle on and off, the researchers believe they can better balance energy from renewable sources.

“It would happen all the time—whenever ACs are running,” Mathieu said. “We are focused on shifting over very short timescales, such as seconds or minutes, to balance natural variability in wind and solar production that occurs on these short timescales.”

“This can improve grid reliability, public health, and environmental health,” Mathieu said. “And it’ll be good for the economy long-term, because it should eventually reduce the overall cost of electricity.”

While other research and industry teams have used residential loads like air conditioners to provide load balancing in a variety of small-scale projects, the aim of this project is to overcome the challenges of implementing this technology at large scales.

Specifically, the team plans to characterize the impacts on the electric power distribution system in order to determine how aggressively they can control the loads. In addition, they will look at the tradeoff between good communication, which allows for better control of the loads but is more expensive, and less communication, which means less load control, but is more cost-effective. They will also investigate stability issues caused by load control.

“Many papers have been written on this topic, but real-life large-scale implementation has not previously been attempted. We have an opportunity to explore how this really works in practice,” said Ian Hiskens, the Vennema Professor of Engineering and a professor of electrical and computer engineering.

The U-M team is partnering with the Los Alamos National Laboratory (LANL), the non-profit research and development organization Pecan Street, Inc., and the University of California, Berkeley.

The researchers say the project is highly ambitious, both for its approach to load balancing and its implications for greater use of clean energy.

“It’s tackling two of the biggest issues in the energy industry right now: management of intermittent renewables and management of heating, ventilation, and air conditioning and load growth—the latter of which is projected to be one of the top drivers of global electricity demand and emissions over the next few decades,” said Suzanne Russo, CEO of Pecan Street.

The team’s approach would not disrupt consumers, as they would not need new air conditioners or equipment. When done with a large group of homes, the impact on each individual device will be minimal, but collectively this could make the grid far more efficient and make it easier to adapt to the fluctuations in renewable energy.

“We can use the existing infrastructure while making further gains in clean energy,” explained Drew Geller, a staff scientist at the LANL. 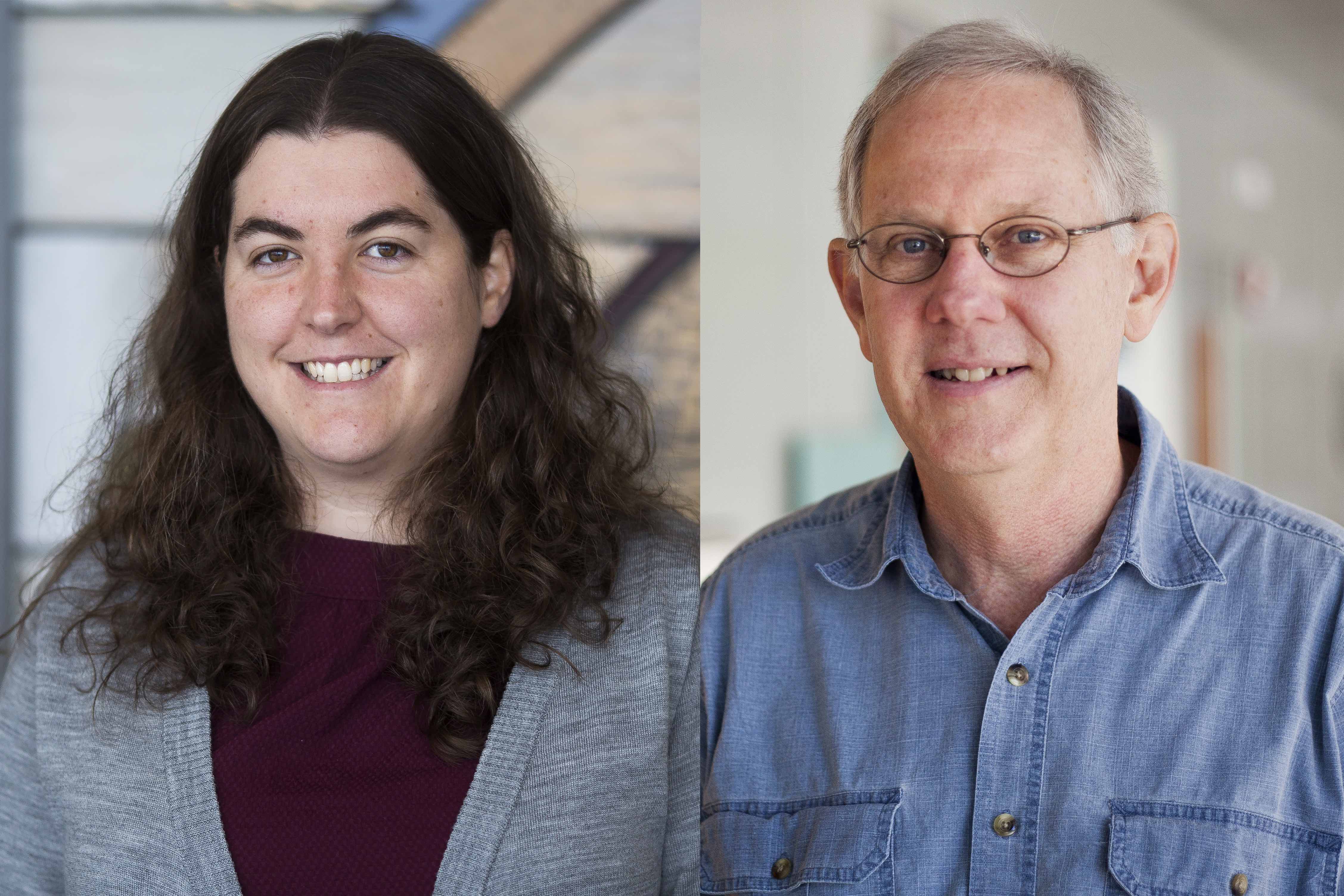 The project will take place over three years. The first year is the simulation stage, the second year is experimentation, and the third year is field testing.

“It’s a really exciting team, with an excellent balance of academics working on theory, a first-rate national lab doing experiments, and a strong industrial partner doing work in the field,” said Duncan Callaway, associate professor of energy and resources at Berkeley.

U-M and Berkeley are primarily doing the control design and simulation work, as well as integrating the simulations with the testbeds. LANL is doing the experimental testing, and Pecan Street is managing the physical field testing, data collection and management, and industry coordination for the project.

In the experimentation stage, the team will build a small distribution feeder of air conditioners in a warehouse at LANL. With this setup, the team will test the load balancing system to its breaking point, and therefore learn how to prevent such issues from occurring in real life. A field test in Texas will include up to 100 houses. If successful, Pecan Street may turn the results into a product for distribution.

“It could be an open source software or something we license,” Mathieu explained.