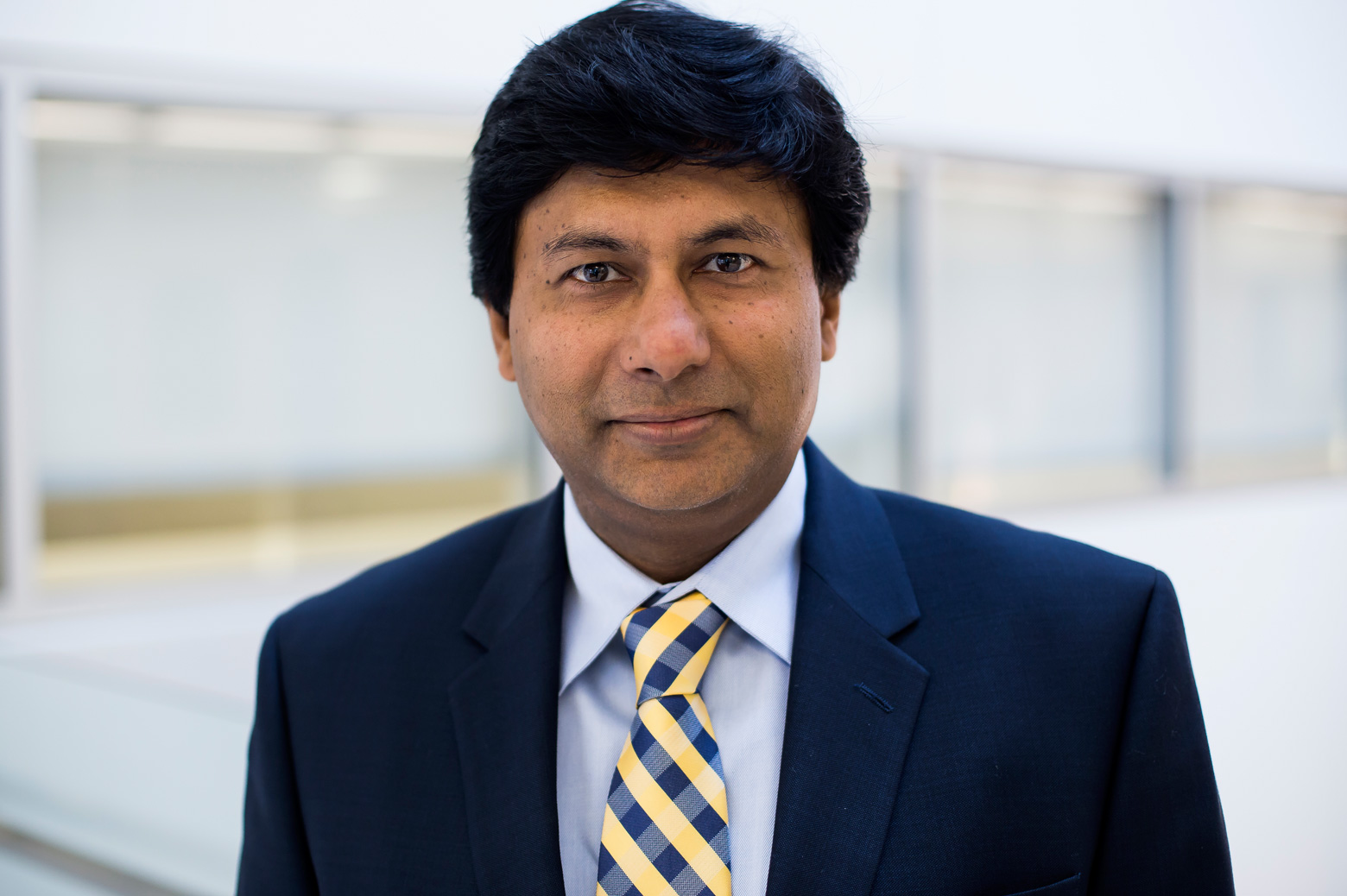 Amit Misra has been elected a fellow of the American Association for the Advancement of Science. The University of Michigan materials science and engineering professor and department chair is being recognized for his contributions to the development of nanolayered composite materials, mentoring of early-career scientists and academic and professional leadership.

Nanolayered metallic composites are a novel class of engineered materials that are not only super-strong but also tolerant to damage in extreme environments such as irradiation, stress and temperature. This research provides the scientific underpinnings for the materials of the future for technological applications such as nuclear power reactors, automotive, aerospace and other structural applications.

“I feel honored by this recognition,” Misra said. “I have been very fortunate to collaborate with many thought-leaders and rising stars throughout my career in materials science and engineering.”

Misra, along with other new fellows, will be honored in February during the 2019 AAAS Annual Meeting in Washington, D.C. This year, 416 members have been awarded this honor by AAAS because of their scientifically or socially distinguished efforts to advance science or its applications.

The American Association for the Advancement of Science (AAAS) is the world’s largest general scientific society and publisher of the journal Science as well as Science Translational Medicine, Science Signaling, a digital, open-access journal, Science Advances, Science Immunology, and Science Robotics. AAAS was founded in 1848 and includes nearly 250 affiliated societies and academies of science, serving 10 million individuals. 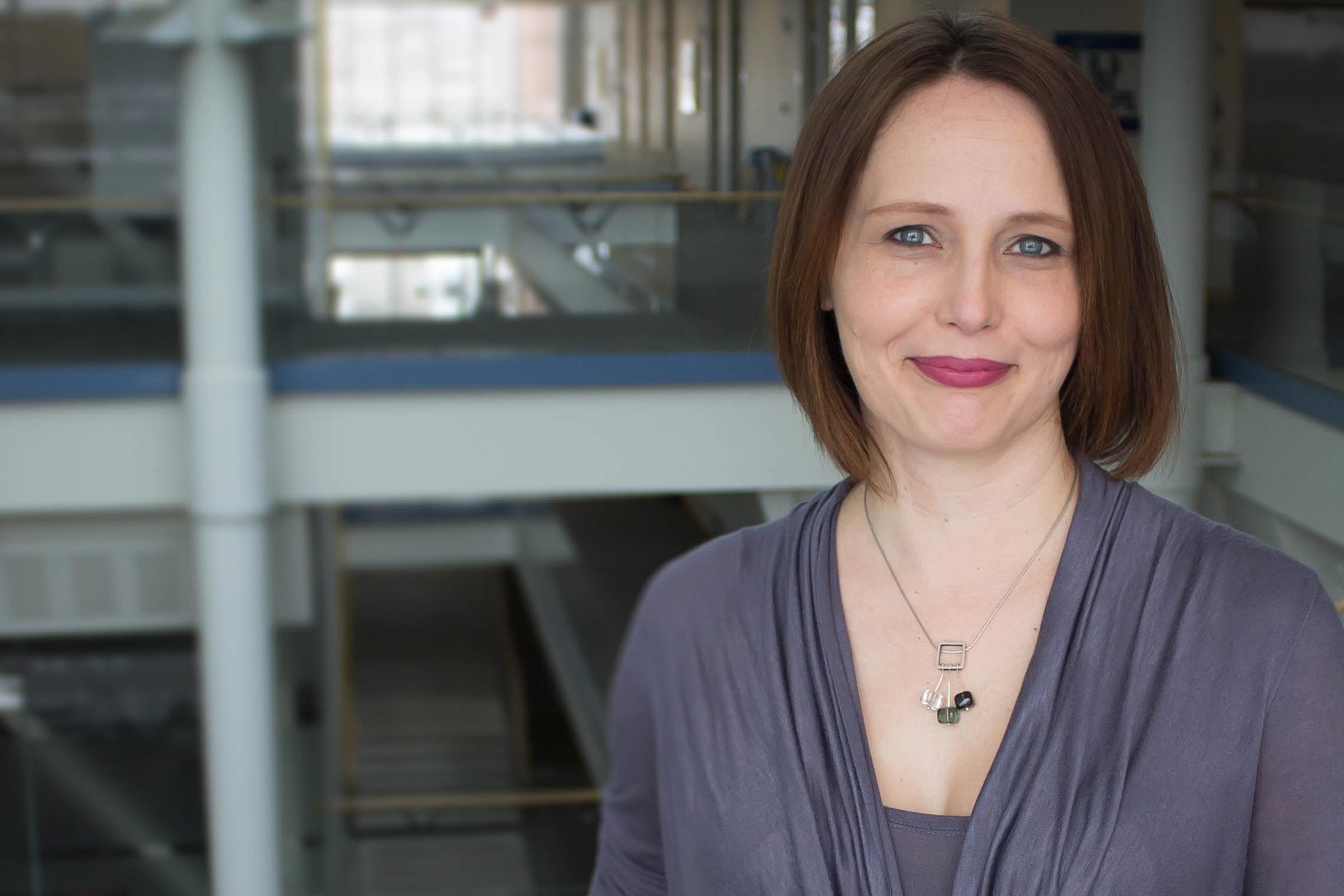 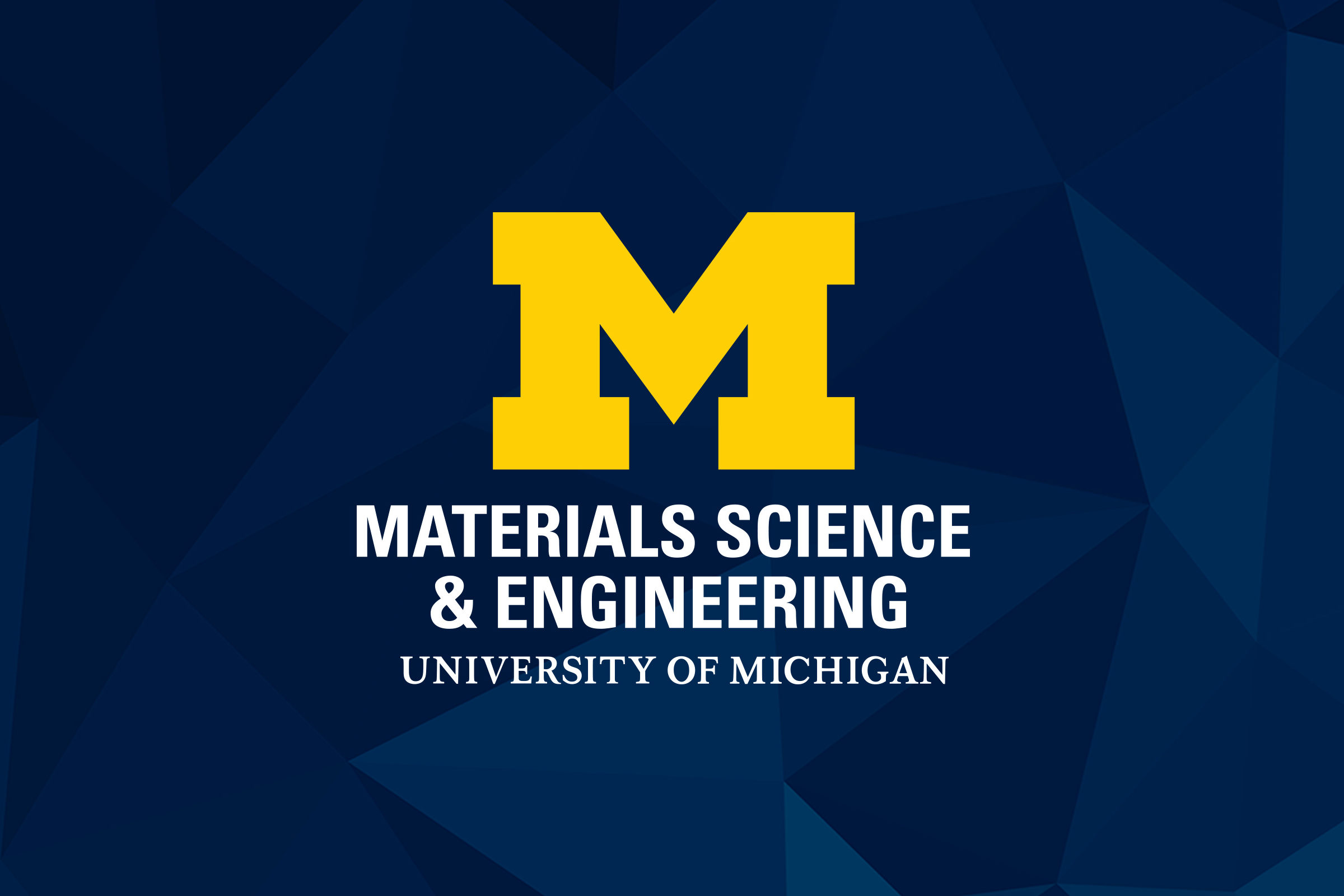 Mehta will hold the position in the Materials Science & Engineering department for a three-year term, until December 31, 2019.| Short Read 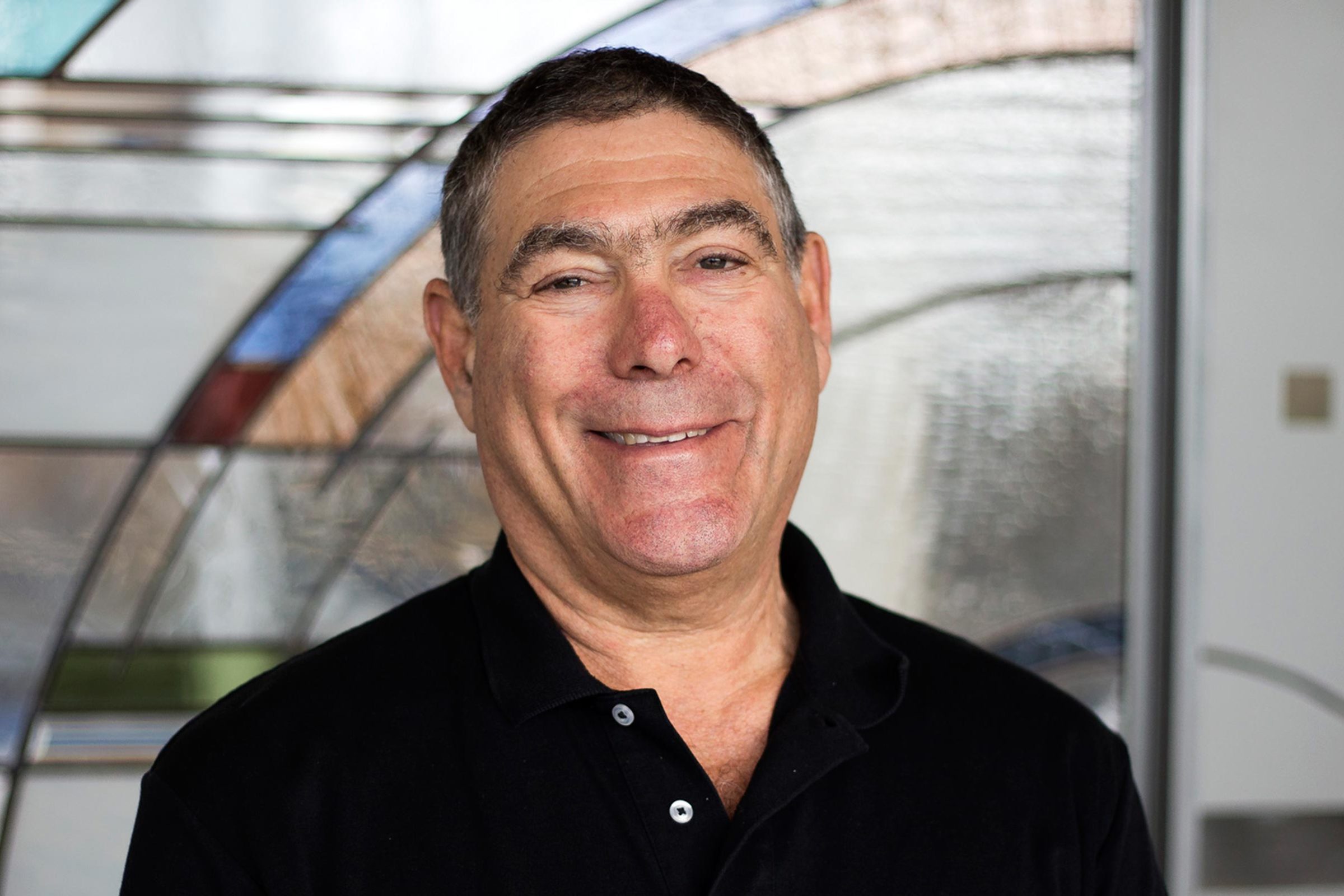