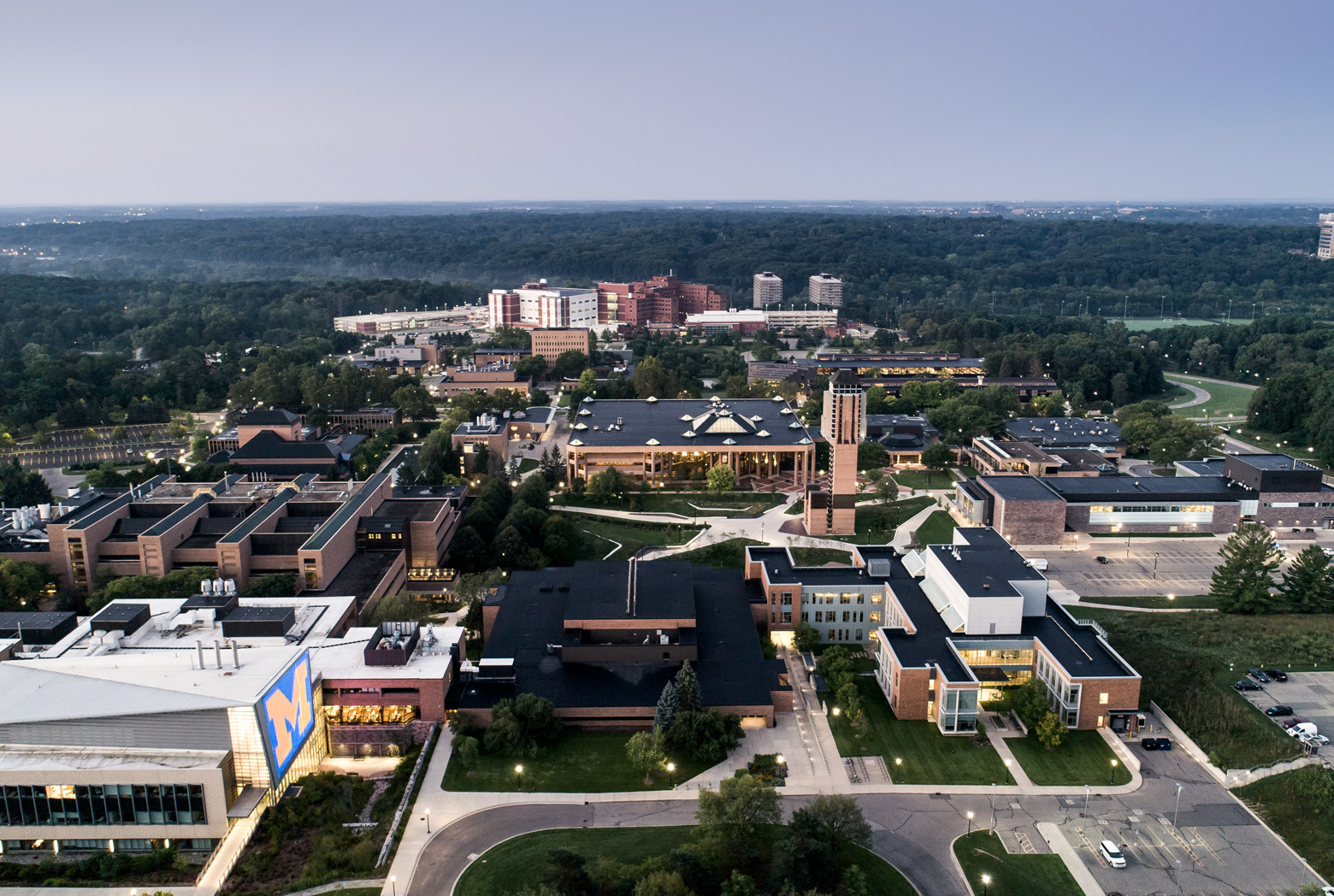 A new report from the U.N. Intergovernmental Panel on Climate Change says that to avoid the most serious consequences of climate change, nations must take unprecedented actions to cut carbon emissions over the next decade. Avoiding the worst damage will require transforming the world economy at a speed and scale that has “no documented historic precedent.”

Michigan Engineering researchers are working on technological solutions to stabilize the climate and adapt to a warmer world. And beyond engineering, U-M President Mark Schlissel announced earlier this month that he will form a special commission to develop a plan for U-M to work toward carbon neutrality.

“The latest report from the IPCC makes it clear, with high scientific confidence, that we need to speed up the transformation to a low-carbon, more sustainable world if we want to avoid the increasingly serious costs of climate change,” said Jonathan Overpeck, dean of the School for Environment and Sustainability and a professor of climate and space sciences and engineering. 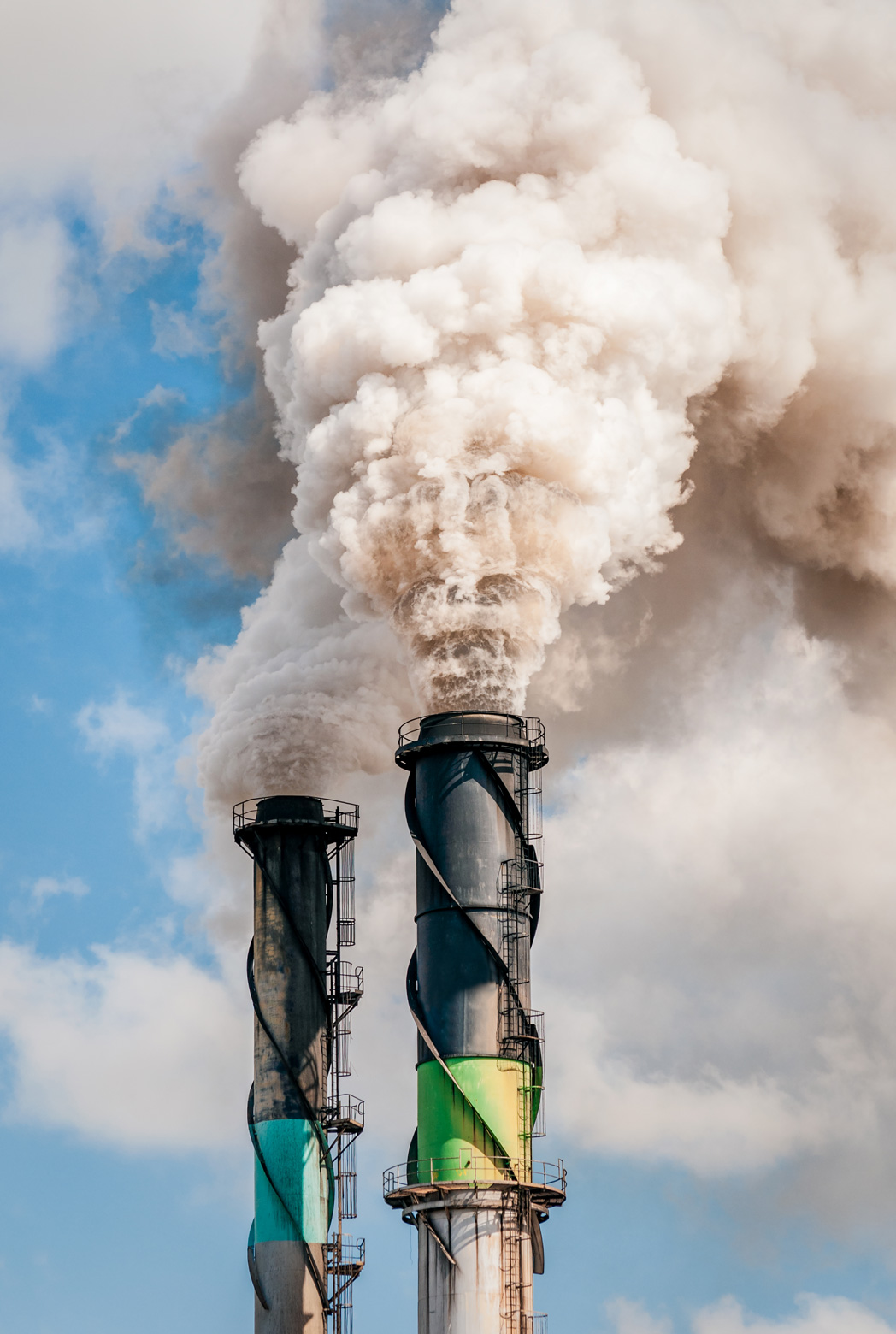 By removing carbon from the air and turning it into useful products, Michigan Engineering’s Global CO2 Initiative aims to reduce the equivalent of 10 percent of current atmospheric carbon dioxide emissions annually by 2030.

“Captured and utilized carbon presents tremendous market opportunity by creating high-volume materials, such as concrete, aggregates, fuels and carbon fibers. This is important, because it means world leaders, businesses and consumers will have both an economic and environmental incentive to use CCU technologies,” said Volker Sick, professor of mechanical engineering and director of the initiative.

“We must deploy and scale innovative technologies that remove and reverse the impacts of climate change, and carbon dioxide capture, conversion and utilization technologies must be part of this approach.”

Efforts in the energy and transportation sectors

At U-M’s Energy Institute, more than 130 faculty members from across the university—including many in engineering—are working to develop and integrate science, technology and policy solutions to pressing energy challenges.

Anna Stefanopoulou is director of the U-M Energy Institute and a professor of mechanical engineering. She emphasized the importance of reducing transportation emissions.

“The IPCC report raises the urgency of widely implementing cost-effective fuel-efficient technologies in the transportation sector,” Stefanopoulou said. “Every effort matters in mitigating global warming and we need to accelerate our efforts, otherwise our students and our children will ask us why we didn’t do more to avert disaster.”

Every effort matters in mitigating global warming and we need to accelerate our efforts, otherwise our students and our children will ask us why we didn’t do more to avert disaster.Anna Stefanopoulou, director of the U-M Energy Institute and a professor of mechanical engineering
Tweet

Society has already committed to an increasingly warming climate, says Richard Rood, professor of climate and space sciences and engineering and blogger at Weather Underground.

“The heat accumulated in the Earth has already opened up a metaphorical floodgate of, likely, 10 meters of sea-level rise,” Rood said. “How fast it will occur is not certain, but planning on a meter over the human lifespan is justified. This will be true for coming generations as well.

As a result, he urges cities, states and nations to make plans to adapt while they also work fast to stabilize the climate.

“Conversely, acting faster on climate change might mean many additional benefits to human health and sustainable development. Importantly, the new IPCC report concludes that the task is doable.” 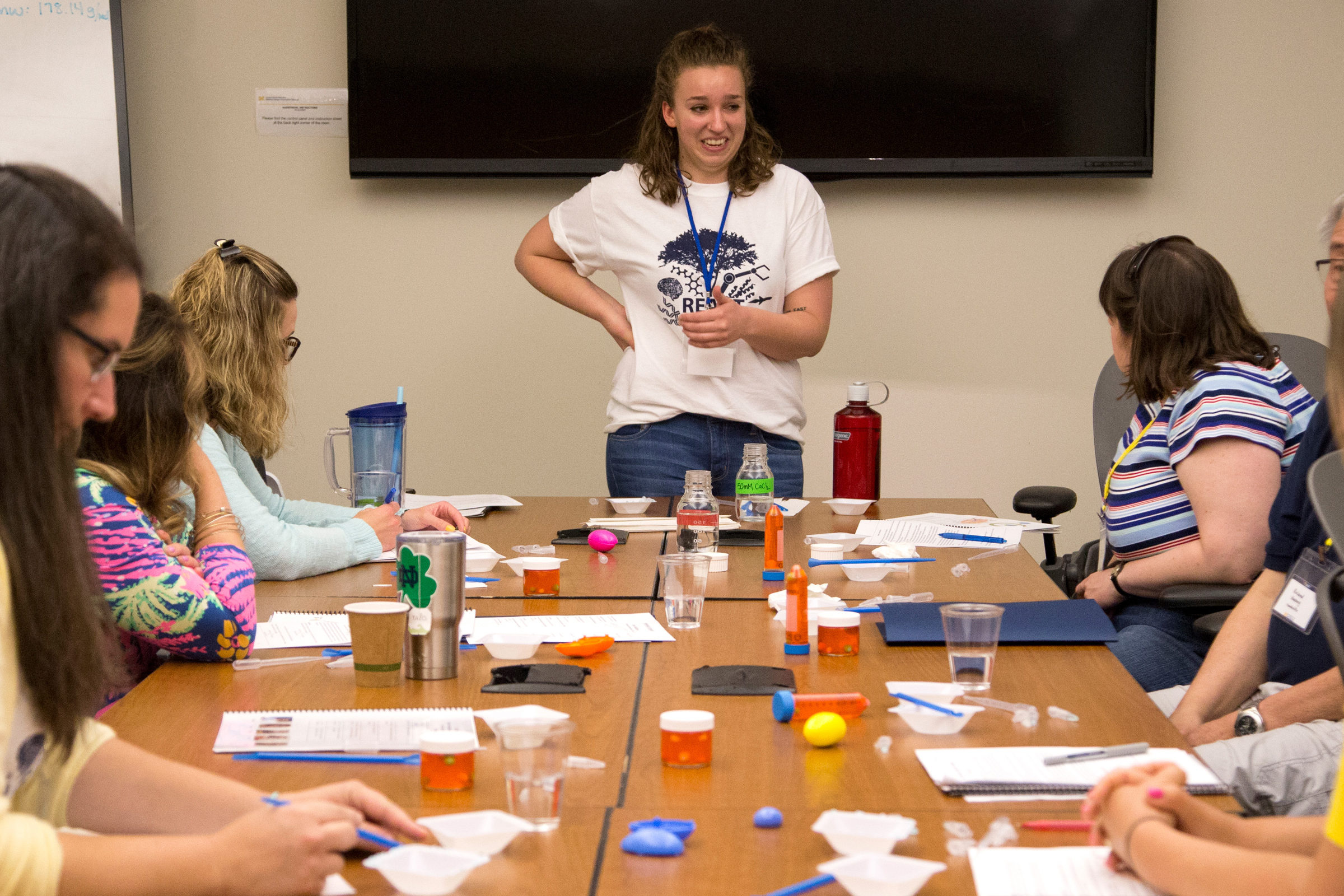