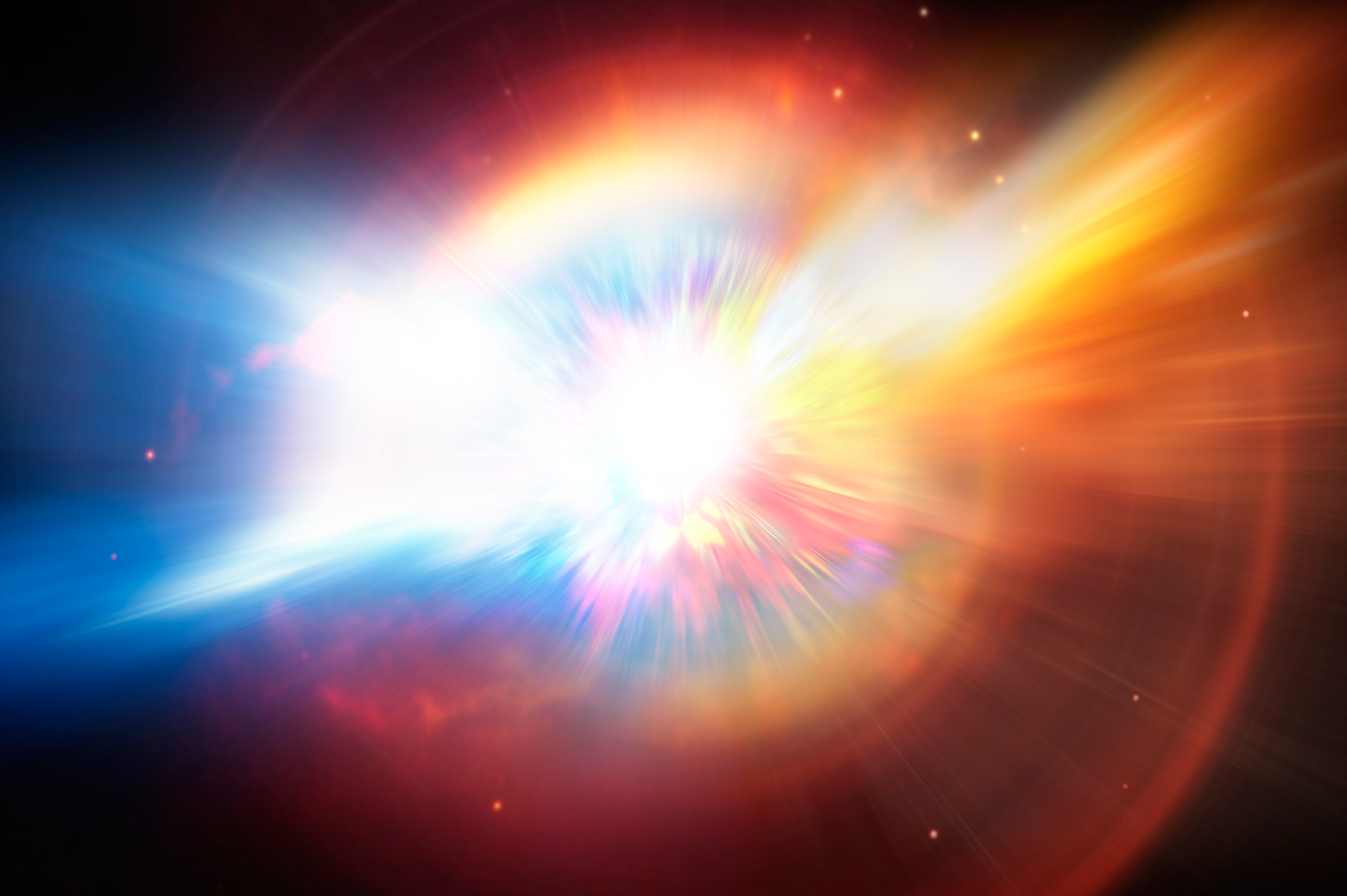 We study exploding stars in our quest to make reliable fusion energy a reality, but chances are we’ve been thinking about supernovae wrong.

New research led by the University of Michigan shows that heat plays a significant role in the way materials mix during fusion reactions—a factor that has, to this point, been left out of the discussion. It’s a finding that should help focus future studies of how supernovae work and what we can learn from them.

Power from fusion, cleaner and more efficient energy than what we currently derive from fission, is the goal. Nuclear fusion reactions are constantly underway in the cores of stars, making them a natural research subject for scientists trying to recreate them for energy production on Earth.

It’s impossible to get a peek inside those far away stars, so scientists take a look at the next best things: supernovae and small-scale fusion reactions created in the lab. And a key component of fusion reactions they study is Rayleigh-Taylor mixing, which occurs during both.

When a supernova occurs, it flings matter outward, mixing different plasmas with various elements that include iron, carbon helium and hydrogen. Rayleigh-Taylor instability, the dynamic of mixing liquids, gases or plasmas with different densities, leads to the creation of supernova remnants.

“Rayleigh-Taylor has been studied for over 100 years,” said Carolyn Kuranz, director of U-M’s Center for Laser Experimental Astrophysical Research and an associate research scientist of climate and space sciences and engineering. “But the effects of these high energy fluxes, these mechanisms that cause heating, have never been studied.”

The researchers found that increased energy fluxes and their resulting heating reduces the amount of mixing that occurs—decreasing the Rayleigh-Taylor instability. In addition to Kuranz, the scientific team includes physicists Hye-Sook Park and Channing Huntington of Lawrence Livermore Laboratory.

The effects of these high energy fluxes, these mechanisms that cause heating, have never been studied.Carolyn Kuranz
Tweet

“These heating mechanisms reduce mixing and can have a dramatic effect on the evolution of a supernova,” Kuranz said. “In our experiment, we found that mixing was reduced by 30 percent and that reduction could continue to increase over time.”

To observe the impact of heat during fusion, researchers turned to the world’s largest laser in Livermore, California. Opened in 2009, the National Ignition Facility uses heat and lasers to create a fusion reaction—creating conditions similar to those seen in a supernova remnant.

“Rayleigh-Taylor is theorized to occur in all Type II supernovae and there is evidence that these stars are turning themselves ‘inside out’ when they explode,” Kuranz said. “These experiments help us learn what’s going on inside.”

The ignition facility allowed researchers to factor in the heat effect for the first time.

Observations from these controlled nuclear fusion reactions have wide applications for nuclear technology. In particular, they offer a roadmap toward maximizing the efficiency of energy production.

“Right now, all of our nuclear plants are fission plants,” Kuranz said. “But fusion tends to be more efficient and yield less nuclear waste. Instead of using plutonium or uranium, as with fission, fusion can be generated using lighter elements such as hydrogen isotopes. So we have a nearly unlimited source of fuel on Earth.”

A paper on the research, titled “How high energy fluxes may affect Rayleigh-Taylor instability growth in young supernova remnants,” is published in Nature Communications. The research was funded by the Department of Energy. 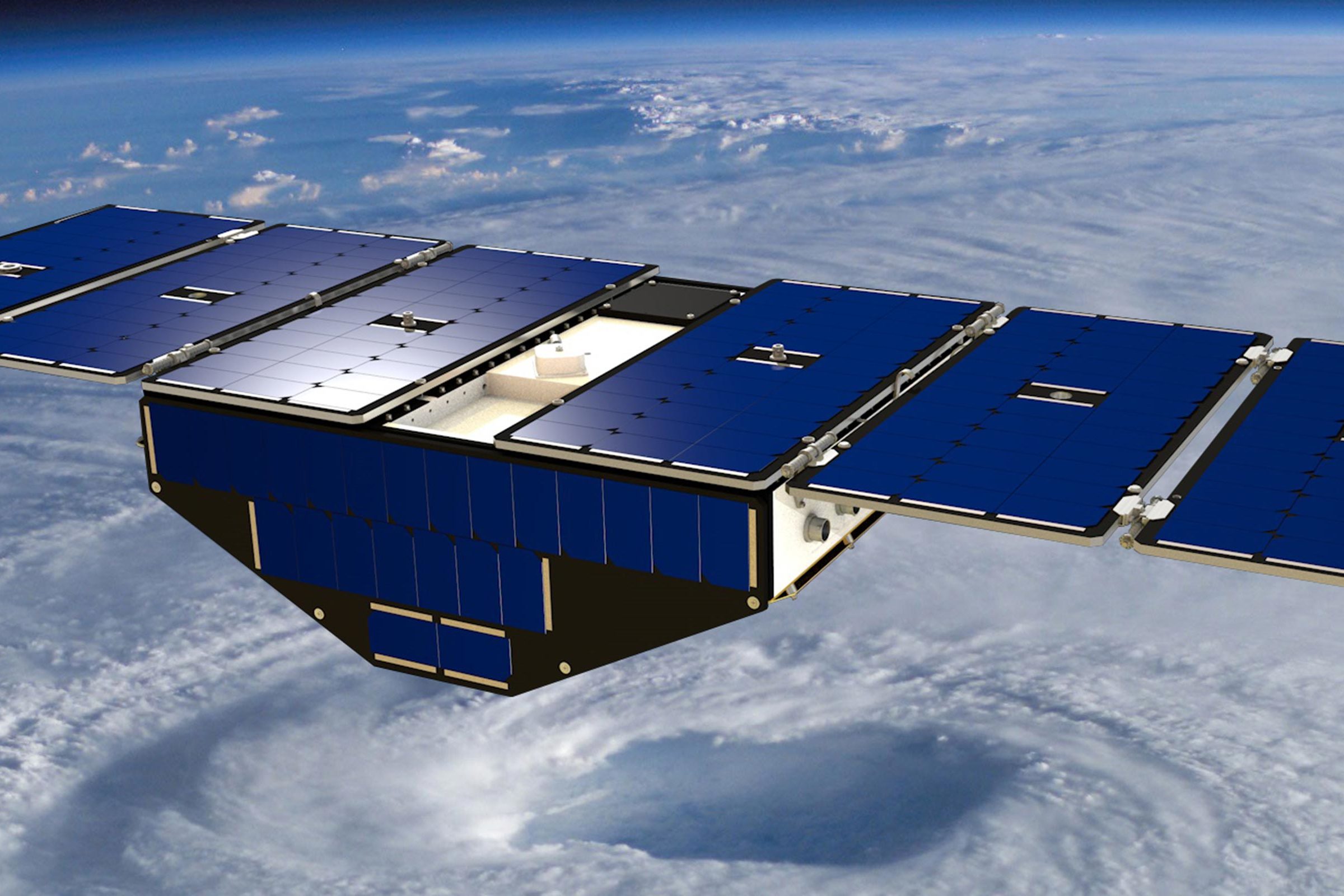 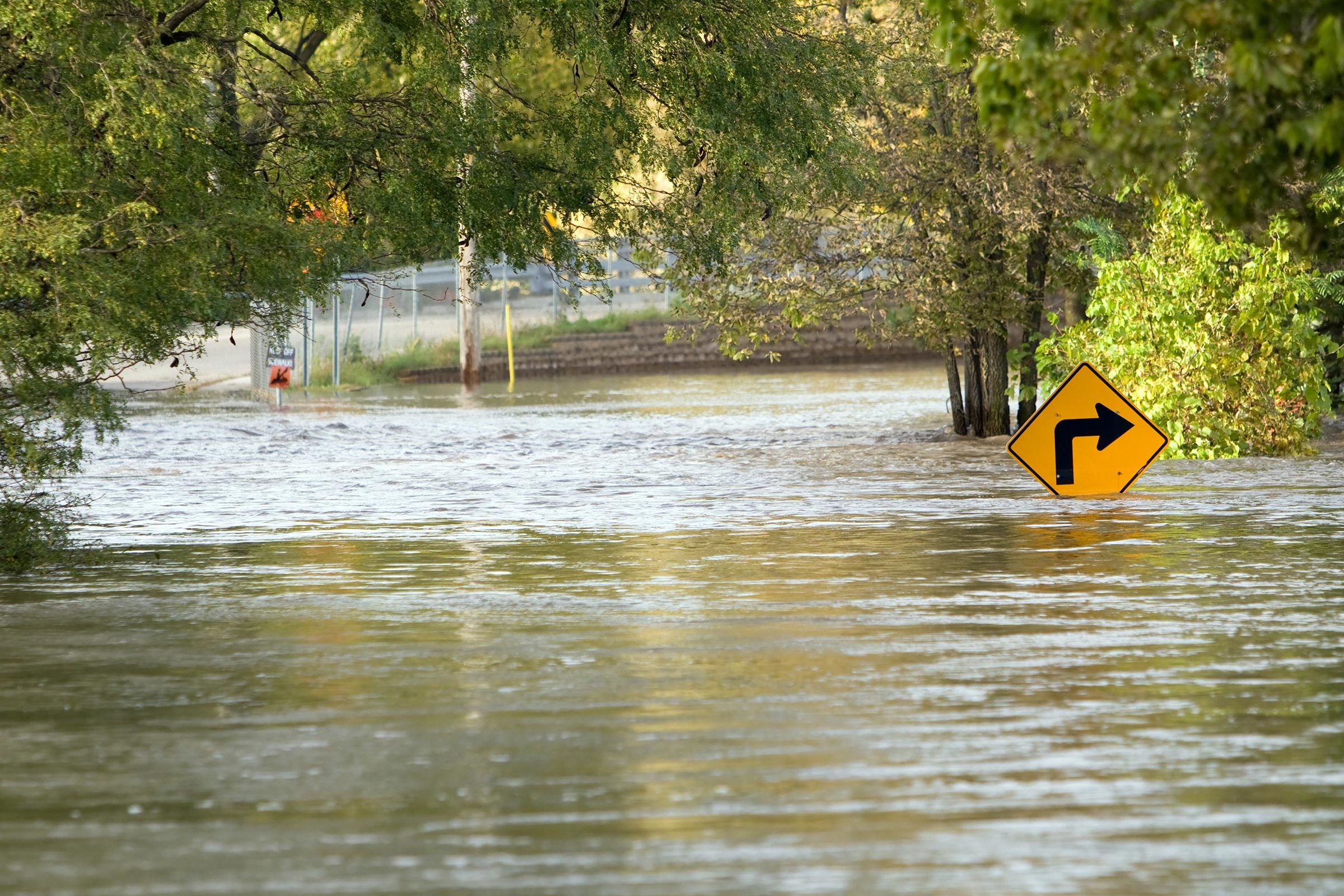