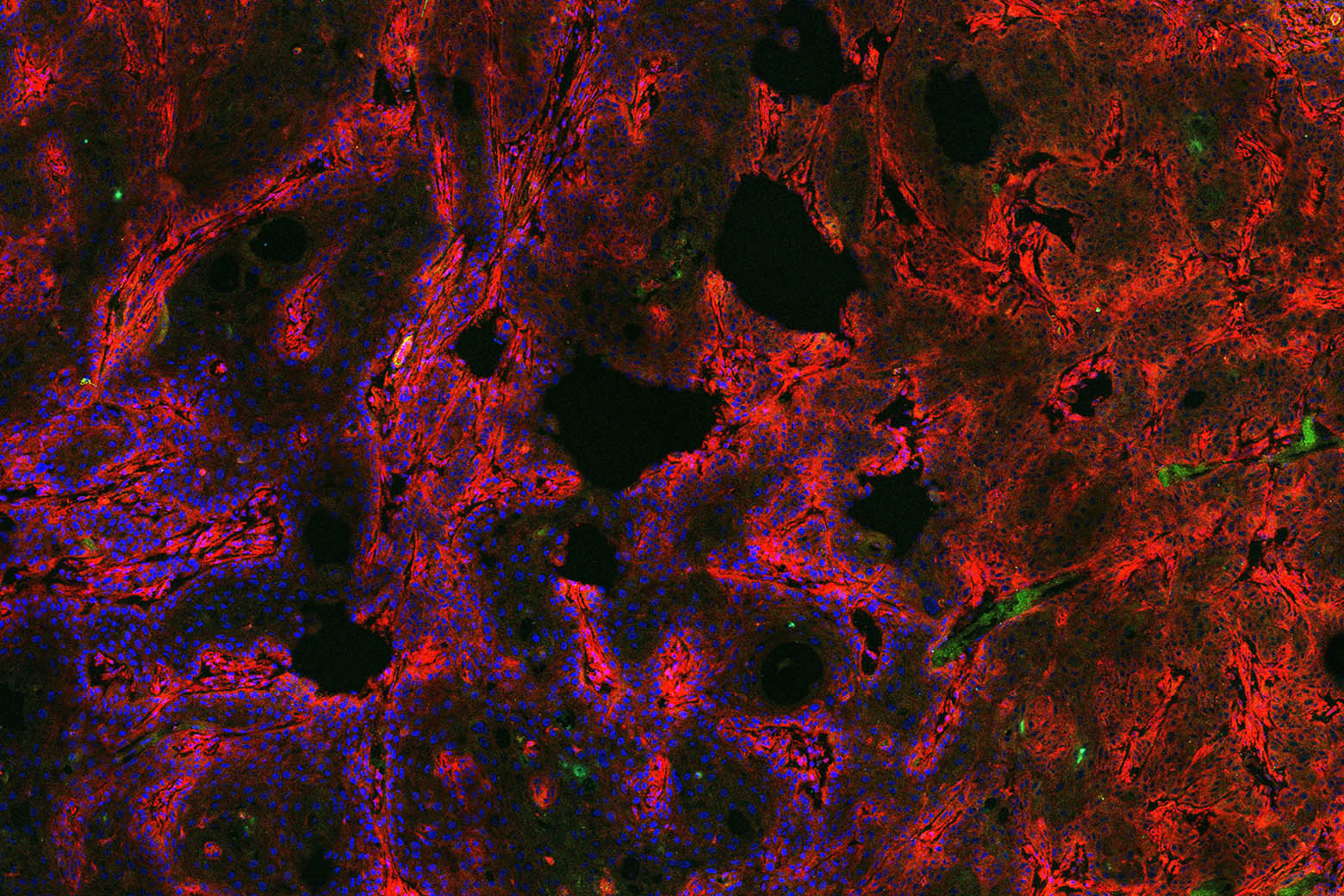 As many as one in three women treated for breast cancer undergo unnecessary procedures, but a new method for diagnosing it could do a better job distinguishing between benign and aggressive tumors. Researchers at the University of Michigan are developing a pill that makes tumors light up when exposed to infrared light, and they have demonstrated that the concept works in mice.

Mammography is an imprecise tool. About a third of breast cancer patients treated with surgery or chemotherapy have tumors that are benign or so slow-growing that they would never have become life-threatening, according to a study out of Denmark last year. In other women, dense breast tissue hides the presence of lumps and results in deaths from treatable cancers. All that, and mammograms are notoriously uncomfortable.

“We overspend $4 billion per year on the diagnosis and treatment of cancers that women would never die from,” said Greg Thurber, an assistant professor of chemical engineering and biomedical engineering, who led the team. “If we go to molecular imaging, we can see which tumors need to be treated.”

The move could also catch cancers that would have gone undetected. Thurber’s team uses a dye that responds to infrared light to tag a molecule commonly found on tumor cells, in the blood vessels that feed tumors and in inflamed tissue. By providing specific information on the types of molecules on the surface of the tumor cells, physicians can better distinguish a malignant cancer from a benign tumor.

Compared to visible light, infrared light penetrates the body easily—it can get to all depths of the breast without an X-ray’s tiny risk of disrupting DNA and seeding a new tumor. Using a dye delivered orally rather than directly into a vein also improves the safety of screening, as a few patients in 10,000 can have severe reactions to intravenous dyes. These small risks turn out to be significant when tens of millions of women are screened every year in the US alone.

But it’s not easy to design a pill that can carry the dye to the tumor. 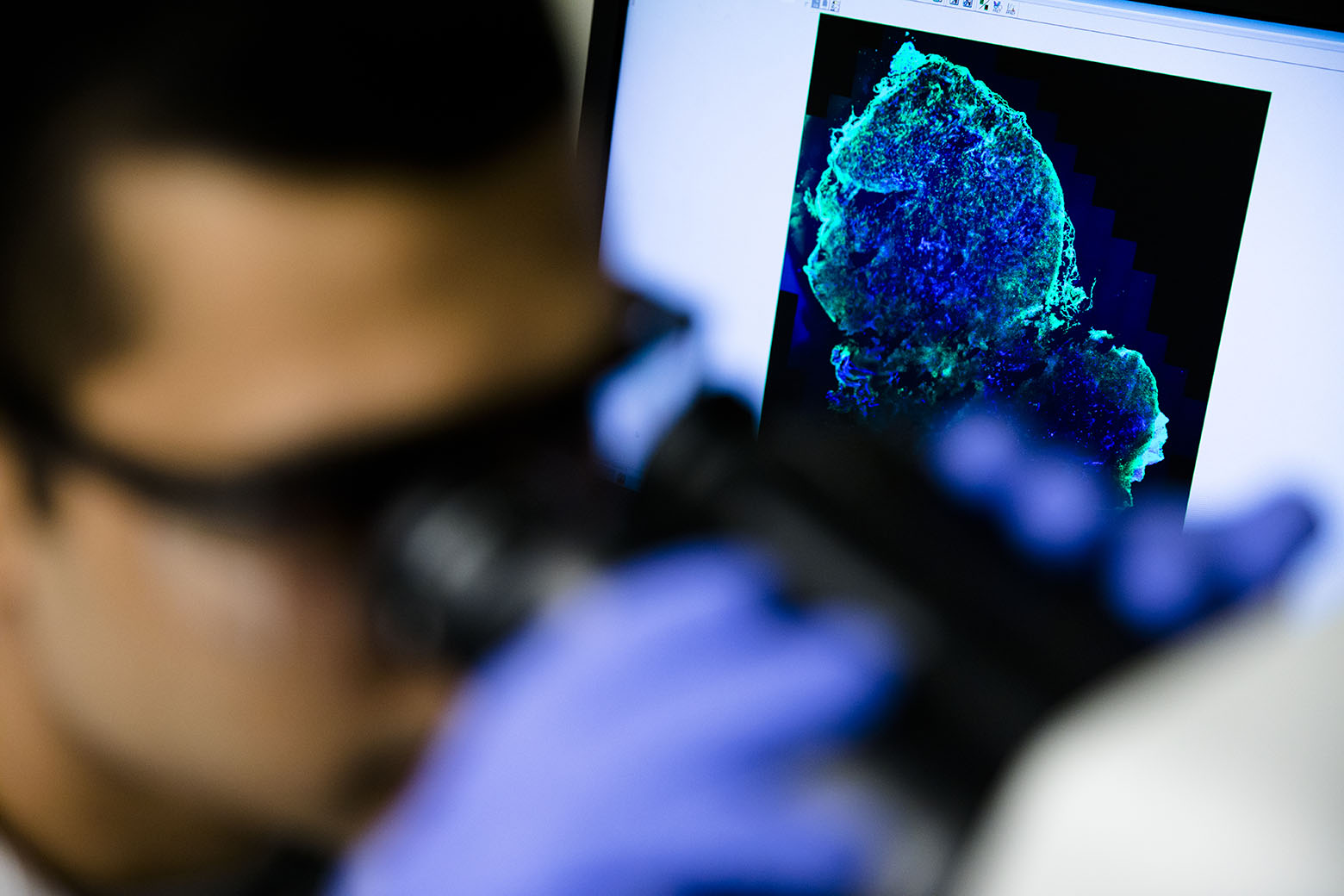 “To get a molecule absorbed into the bloodstream, it needs to be small and greasy. But an imaging agent needs to be larger and water-soluble. So you need exact opposite properties,” said Thurber.

Fortunately, they weren’t the only people looking for a molecule that could get from the digestive system to a tumor. The pharmaceutical company Merck was working on a new treatment for cancer and related diseases. They got as far as phase II clinical trials demonstrating its safety, but unfortunately, it wasn’t effective.

“It’s actually based on a failed drug,” said Thurber. “It binds to the target, but it doesn’t do anything, which makes it perfect for imaging.”

The targeting molecule has already been shown to make it through the stomach unscathed, and the liver also gives it a pass, so it can travel through the bloodstream. The team attached a molecule that fluoresces when it is struck with infrared light to this drug. Then, they gave the drug to mice that had breast cancer, and they saw the tumors light up.

“It’s actually based on a failed drug. It binds to the target, but it doesn’t do anything, which makes it perfect for imaging.”Greg Thurber, ChE
Tweet

The research is described in a paper in the journal Molecular Pharmaceutics, titled, “Oral administration and detection of a near-infrared molecular imaging agent in an orthotopic mouse model for breast cancer screening.”

This work was done in collaboration with David Smith, the John G. Wagner Collegiate Professor of Pharmaceutical Sciences in the College of Pharmacy, and a member of the Comprehensive Cancer Center.

The study was supported by the Foundation for Studying and Combating Cancer and the National Institutes of Health. 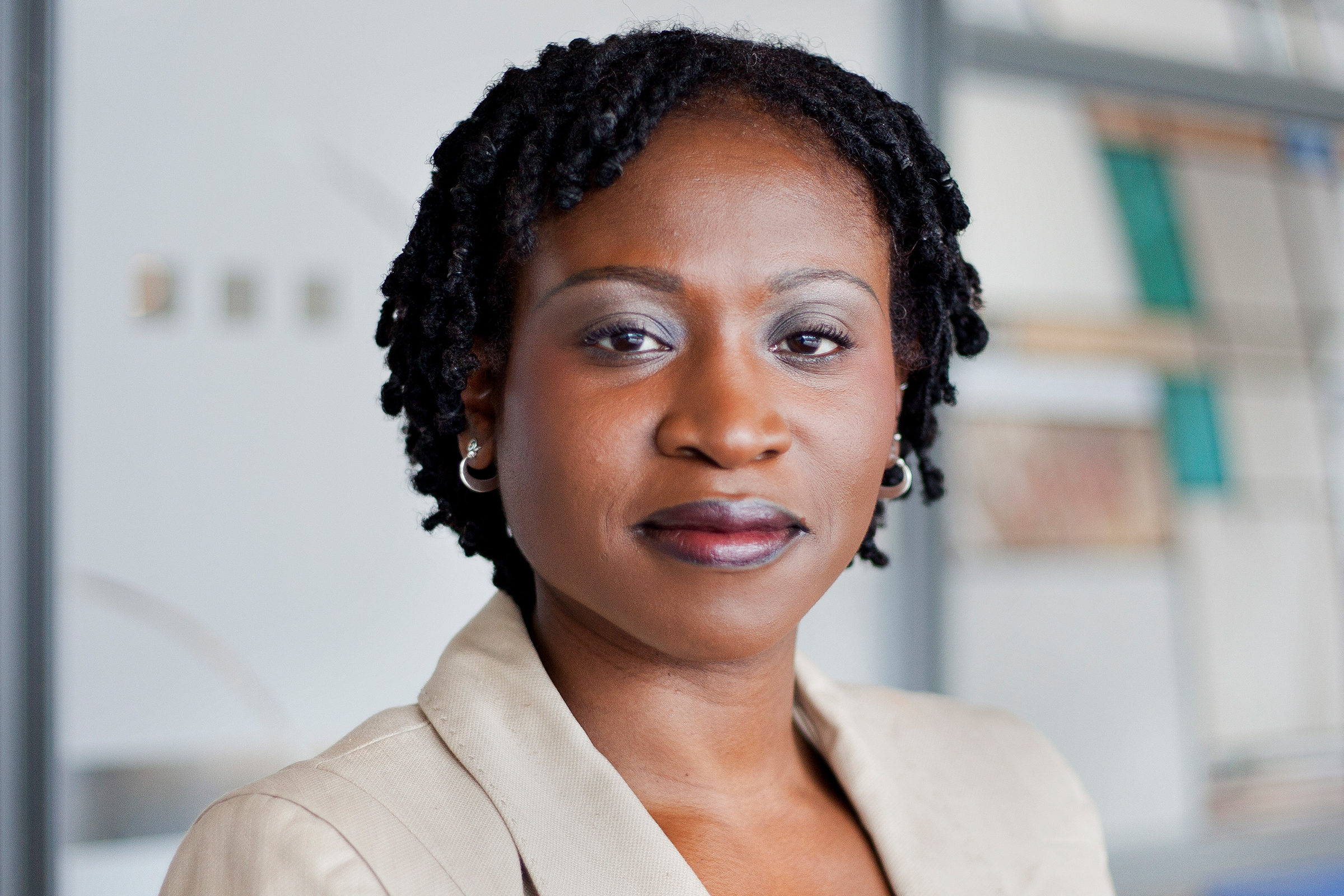