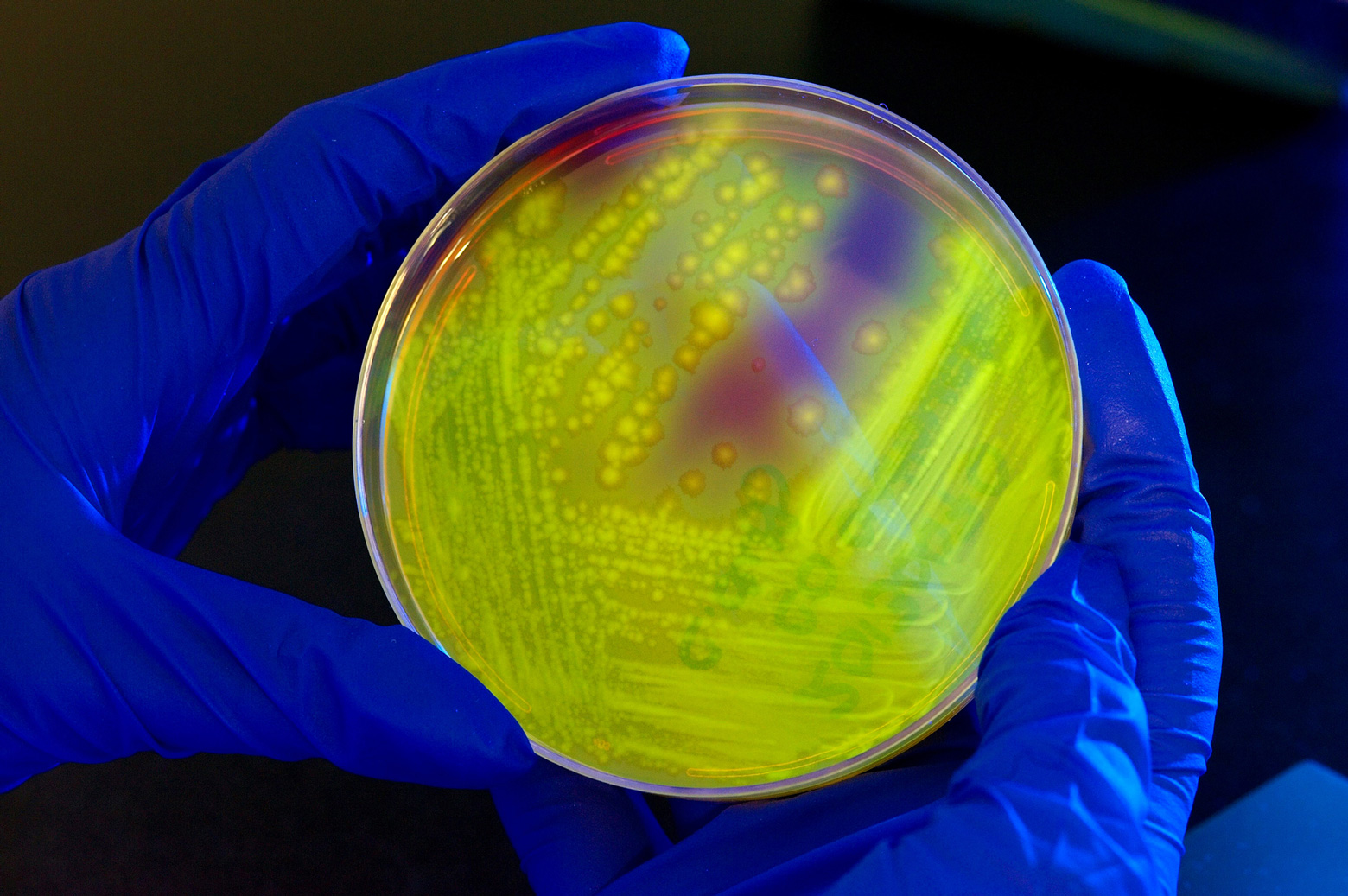 Nearly 30,000 Americans die each year from an aggressive, gut-infecting bacteria called Clostridium difficile (C. difficile), which is resistant to many common antibiotics and can flourish when antibiotic treatment kills off beneficial bacteria that normally keep it at bay. New machine learning models tailored to individual hospitals could give them a much earlier prediction of which patients are most likely to develop C. difficile, potentially helping them stave off infection before it starts. The models are detailed in a paper published today in Infection Control and Hospital Epidemiology.

Developed by researchers at the University of Michigan, Massachusetts General Hospital and MIT, the models can predict a patient’s risk of developing C. difficile much earlier than it would be diagnosed with current methods. Preliminary data from their study, was recently published in Infection Control and Hospital Epidemiology.

“C. difficile is one of the most problematic healthcare-associated bugs; despite best efforts, hospitals have had little success in reducing incidence of infections,” said Jenna Wiens, an assistant professor of computer science and engineering at the University of Michigan and a senior author on the paper. “Our tool can help identify those patients at highest risk and aid hospitals in focusing prevention and treatment efforts.”

The authors note that most previous models of C. difficile infection risk were designed as “one size fits all” approaches and included only a few risk factors, which limited their usefulness. Co-lead authors Jeeheh Oh, a U-M graduate student in Computer Science and Engineering, and Maggie Makar, MS, of MIT’s Computer Science and Artificial Intelligence Laboratory and their colleagues took a “big data” approach that analyzed the whole electronic health record (EHR) to predict a patient’s C. difficile risk throughout the course of hospitalization. Their method allows the development of institution-specific models that could accommodate different patient populations, different EHR systems and factors specific to each institution.

“When data are simply pooled into a one-size-fits-all model, institutional differences in patient populations, hospital layouts, testing and treatment protocols, or even in the way staff interact with the EHR can lead to differences in the underlying data distributions and ultimately to poor performance of such a model,” Wiens said. “To mitigate these issues, we take a hospital-specific approach, training a model tailored to each institution.” 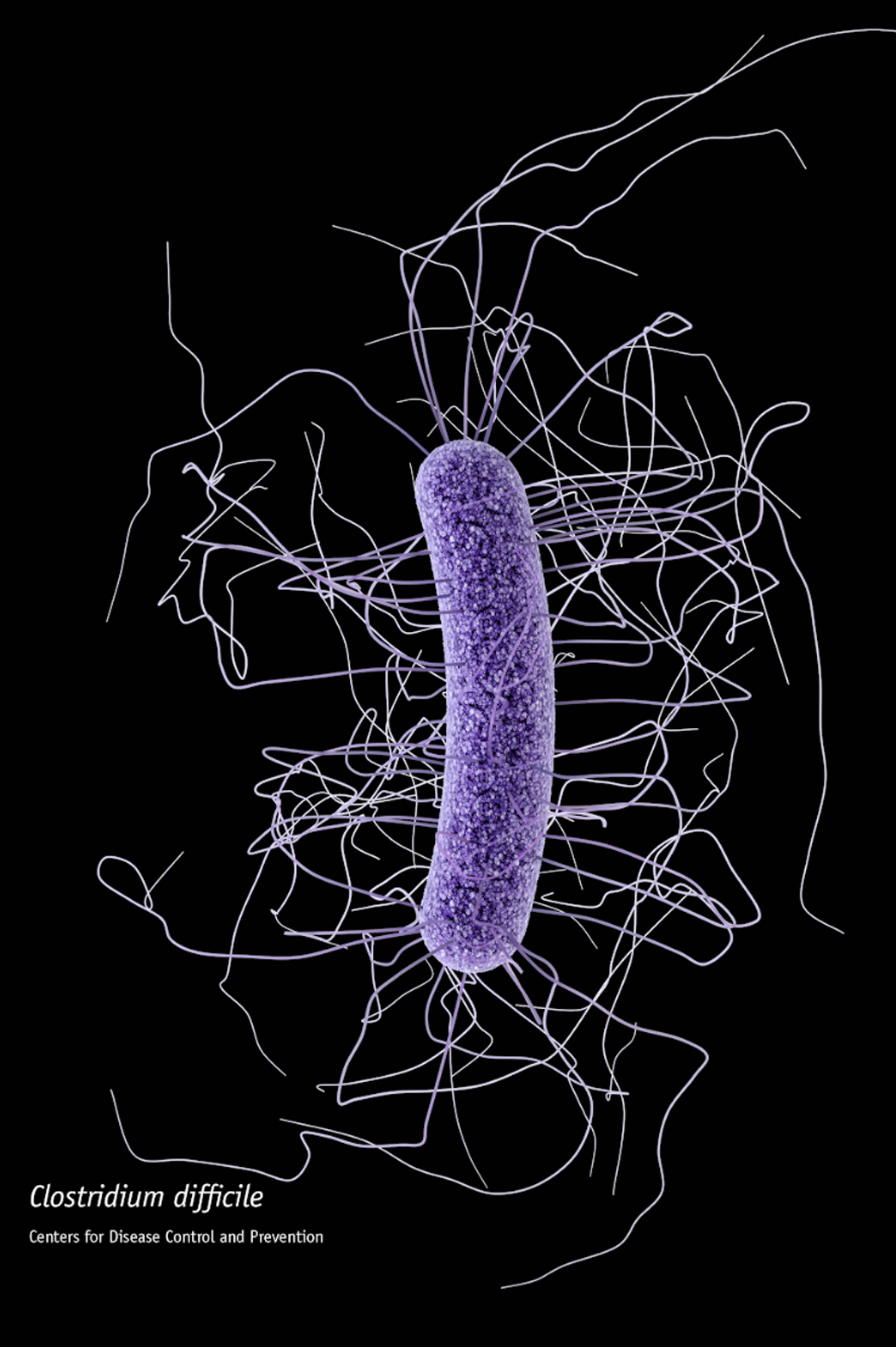 IMAGE:  An illustration of a single clostridium difficile bacterium. PHOTO: Centers for Disease Control and Prevention

Using their machine-learning-based model, the investigators analyzed de-identified data – including individual patient demographics and medical history, details of their admission and daily hospitalization, and the likelihood of exposure to C. difficile – from the EHRs of almost 257,000 patients admitted to either MGH or to Michigan Medicine – U-M’s academic medical center – over periods of two years and six years, respectively. The model generated daily risk scores for each individual patient that, when a set threshold is exceeded, classify patients as at high risk.

Overall, the models were highly successful at predicting which patients would ultimately be diagnosed with C. difficile. In half of those who were infected, accurate predictions could have been made at least five days before diagnostic samples were collected, which would allow highest-risk patients to be the focus of targeted antimicrobial interventions. If validated in prospective studies, the risk prediction score could guide early screening for C. difficile. For patients diagnosed earlier in the course of disease, initiation of treatment could limit the severity of the illness, and patients with confirmed C. difficile could be isolated and contact precautions instituted to prevent transmission to other patients.

Study co-author Vincent Young, MD, PhD, the William Henry Fitzbutler Professor in the Department of Internal Medicine at U-M, adds, “This represents a potentially significant advance in our ability to identify and ultimately act to prevent infection with C. difficile. The ability to identify patients at greatest risk could allow us to focus expensive and potentially limited prevention methods on those who would gain the greatest potential benefit. I think that this project is a great example of a ‘team science’ approach to addressing complex biomedical questions to improve healthcare, which I expect to see more of as we enter the era of precision health.”

Faster than COVID: a computer model that predicts the disease’s next move 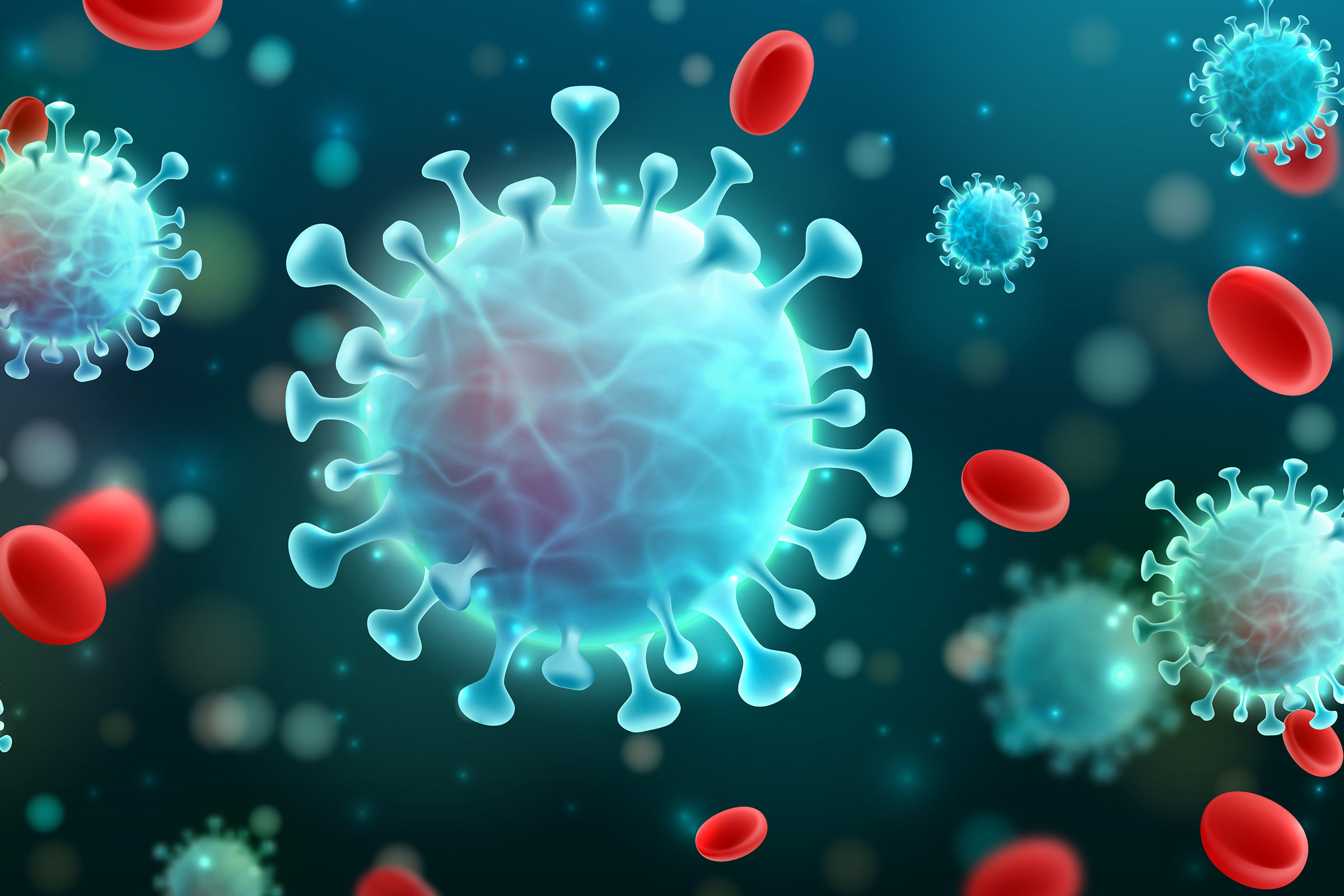