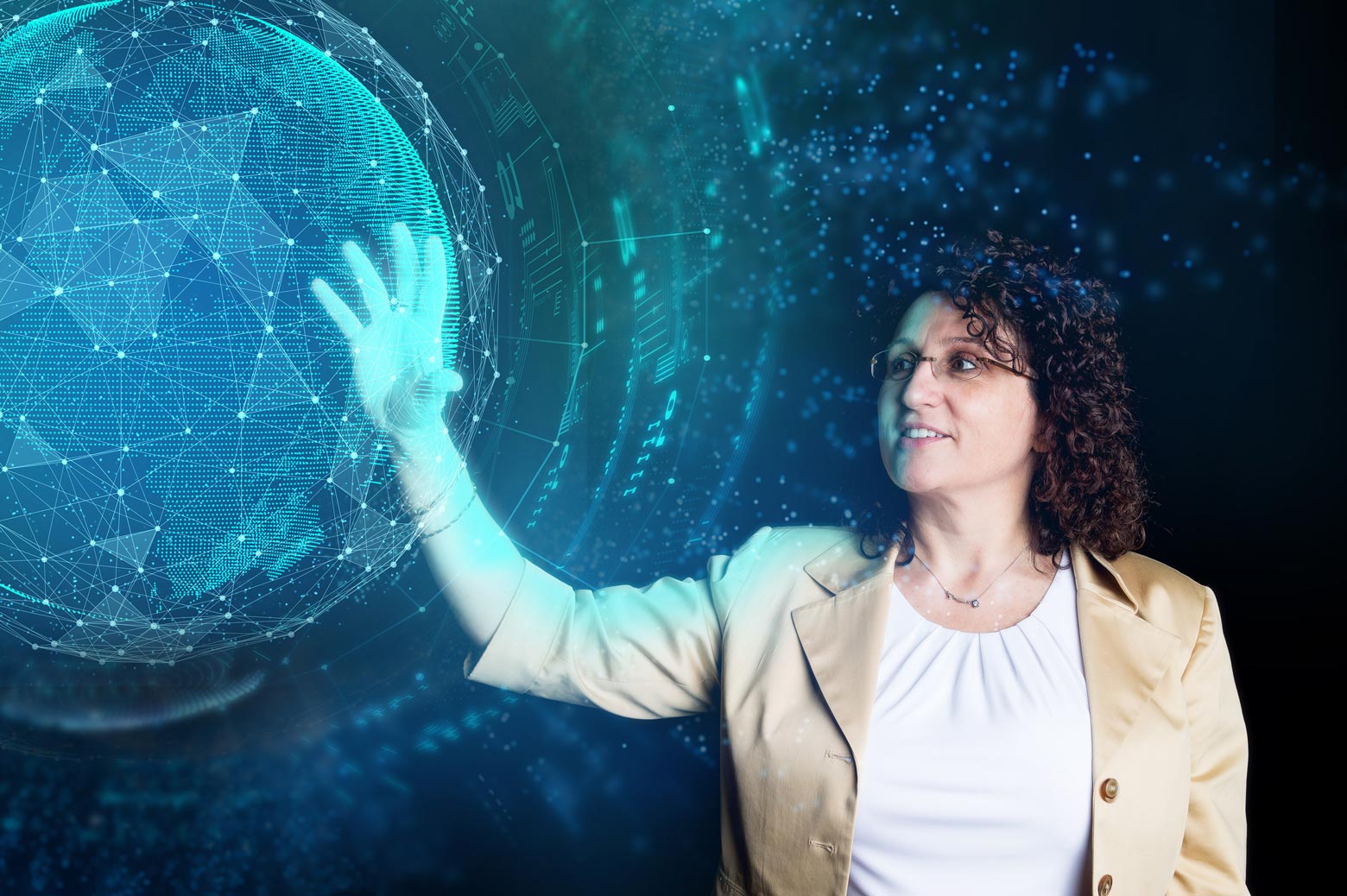 IMAGE:  The Center for Applications Driving Architectures, or ADA, at the University of Michigan will develop a transformative, “plug-and-play” ecosystem to encourage a flood of fresh ideas in computing frontiers such as autonomous control, robotics and machine-learning. Photo illustration with Valeria Bertacco: Joseph Xu and Steve Alvey

As the computing industry struggles to maintain its historically rapid pace of innovation, a new, $32 million center based at the University of Michigan aims to streamline and democratize the design and manufacturing of next-generation computing systems.

The Center for Applications Driving Architectures, or ADA, will develop a transformative, “plug-and-play” ecosystem to encourage a flood of fresh ideas in computing frontiers such as autonomous control, robotics and machine-learning.

Today, analysts worry that the industry is stagnating, caught between physical limits to the size of silicon transistors and the skyrocketing costs and complexity of system design.

“The electronic industry is facing many challenges going forward, and we stand a much better chance of solving these problems if we can make hardware design more accessible to a large pool of talent,” said Valeria Bertacco, an Arthur F. Thurnau professor of computer science and engineering at U-M and director of the ADA Center.  “We want to make it possible for anyone with motivation and a good idea to build novel high-performance computing systems.”

ADA aims to democratize the development and deployment of advanced computing systems in several ways: It will develop a modular approach to system hardware and software design, where applications’ internal algorithms are mapped to highly efficient and reusable accelerated hardware components. This faster and more effective approach will require that the entire design framework—from system software, to architecture, to design tools—be reimagined and rebuilt. 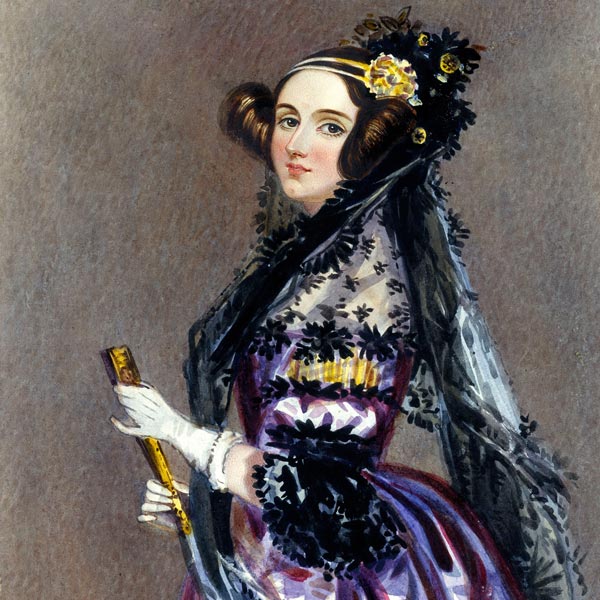 Computing has had a monumental impact on society, but the path forward is uncertain. Researchers are looking for creative approaches to extend the utility of traditional silicon beyond the Moore’s Law era, a long-standing but waning trend in which chips become cheaper to manufacture, and more powerful, each year.

ADA researchers see customized silicon for specific applications—like chips optimized for image search or data analytics—as a promising approach. But the biggest industrial customized silicon successes to date, such as smartphone systems-on-a-chip or graphics processing units, have required the immense resources of large, deeply integrated, vertical design teams. ADA’s goal is to change that. The center is organized into three themes:

“This is a daring and progressive approach to system design that stands to revolutionize the computing industry,” said Alec D. Gallimore, who is the Robert J. Vlasic Dean of Engineering, the Richard F. and Eleanor A. Towner Professor, an Arthur F. Thurnau Professor, and a professor both of aerospace engineering and of applied physics. “The work of this new center will empower generations of engineers and computer scientists to design and build the systems that can bring their ideas to life.”

DARPA and the Semiconductor Research Corporation will contribute $27.5 million to this project, with the remaining funds provided by the participating institutions. The Semiconductor Research Corporation is a global, high technology-based consortium that serves as a crossroads of collaboration between technology companies, academia, government agencies, and SRC’s engineers and scientists. 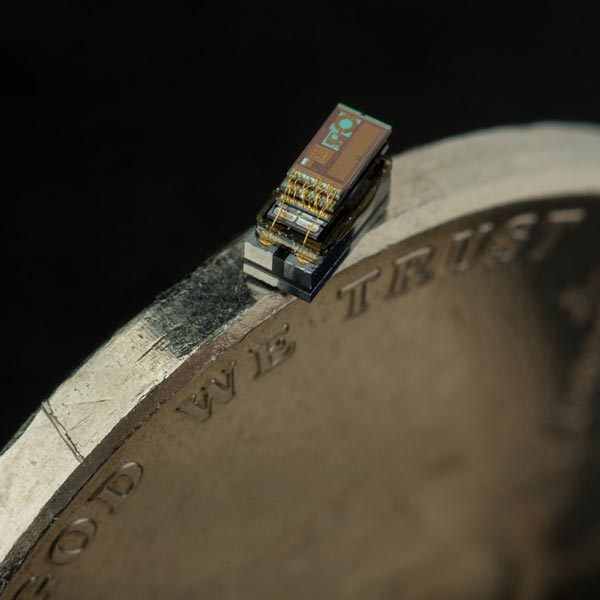 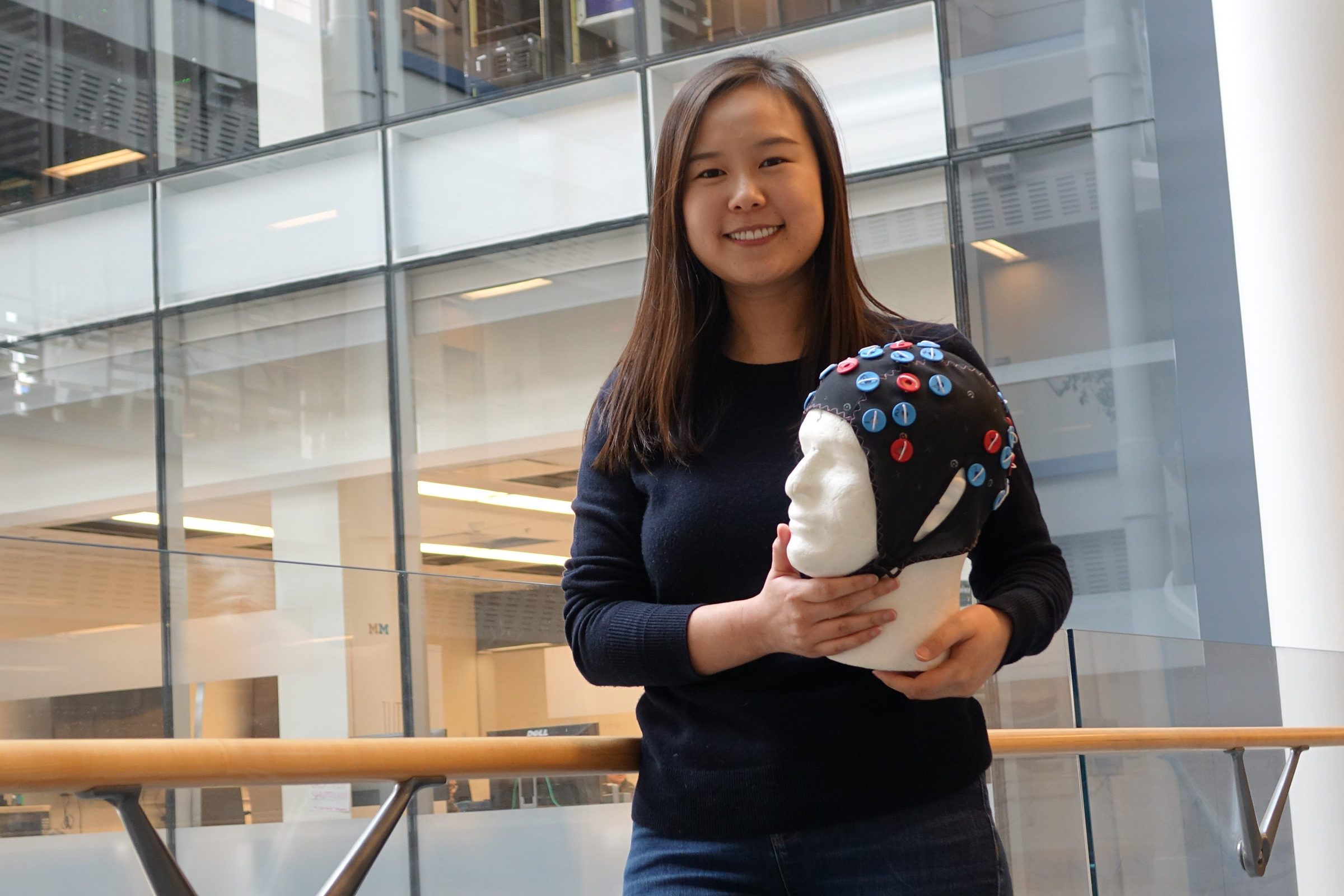 The team will use fMRI to identify some of the underlying processes that occur when a code reviewer weighs in on a piece of software and its author.| Medium Read 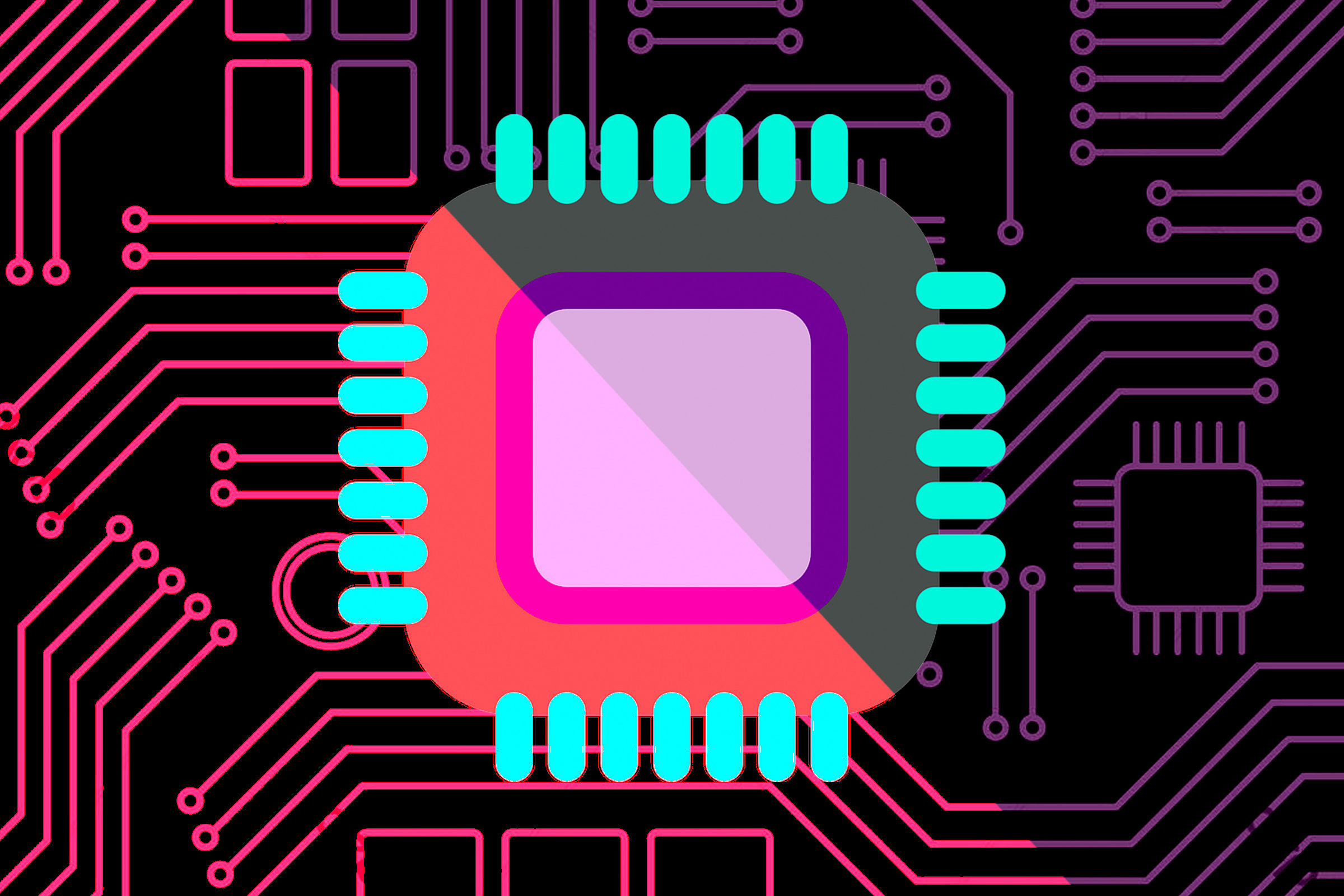 Most programs in use today have to be completely rewritten at a very low level to reap the benefits of hardware acceleration. This system demonstrates how to make that translation automatic.| Medium Read 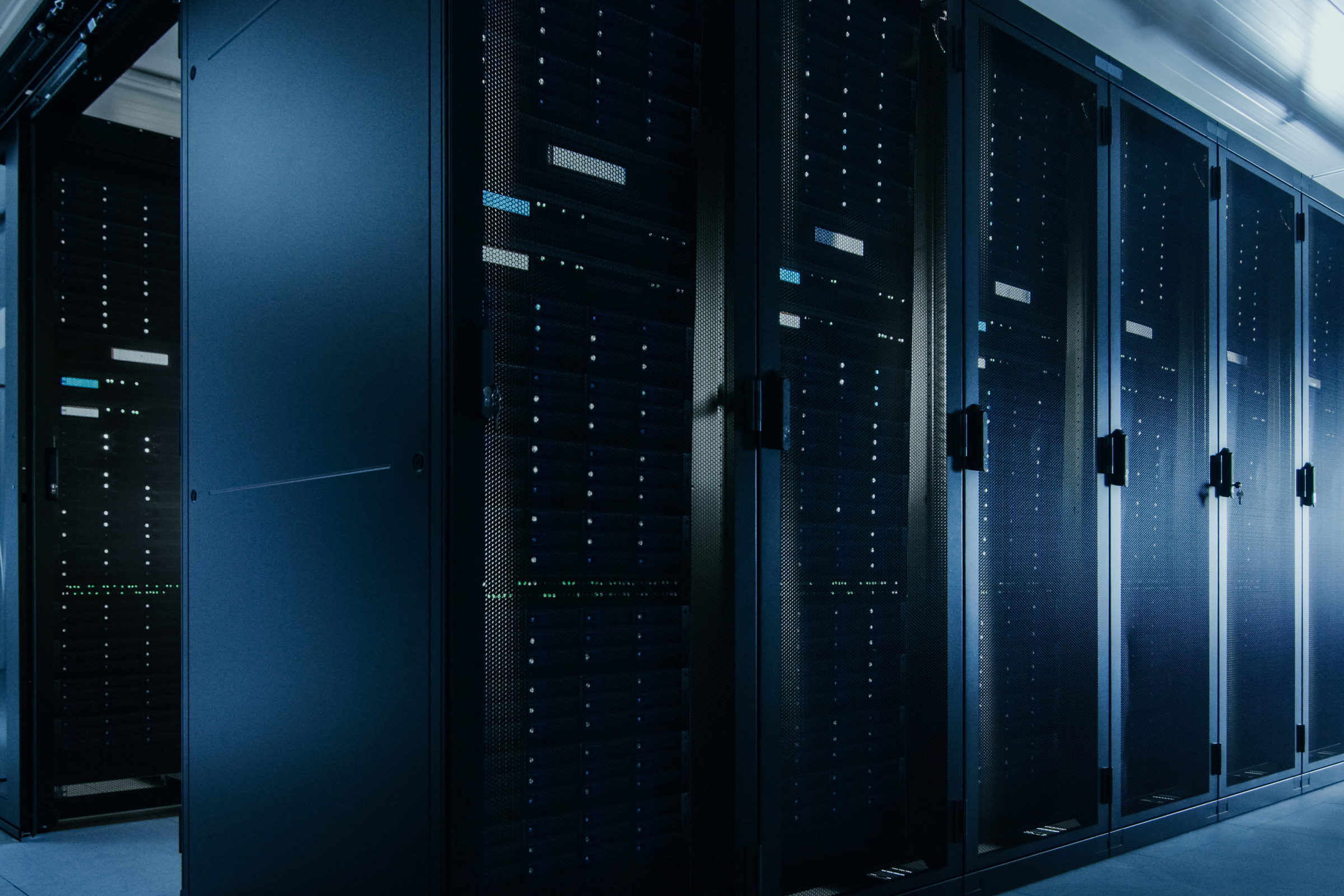 How changing the rules of computing could lighten Big Data’s impact on the internet.| Medium Read
Researchers
In the News
In the NewsJan 31, 2018
SRC’s new R&D centers
In the NewsJan 25, 2018
Could algorithmic accelerators spur a hardware startup revival?
In the NewsJan 23, 2018
DARPA funds six centers working on computer design alternatives