Doubling the power of the world’s most intense laser

by Kate McAlpine
Michigan Engineering
October 17, 2017
It could enable tabletop particle and X-ray sources as well as the investigation of astrophysics and quantum dynamics.| Medium Read
Enlarge 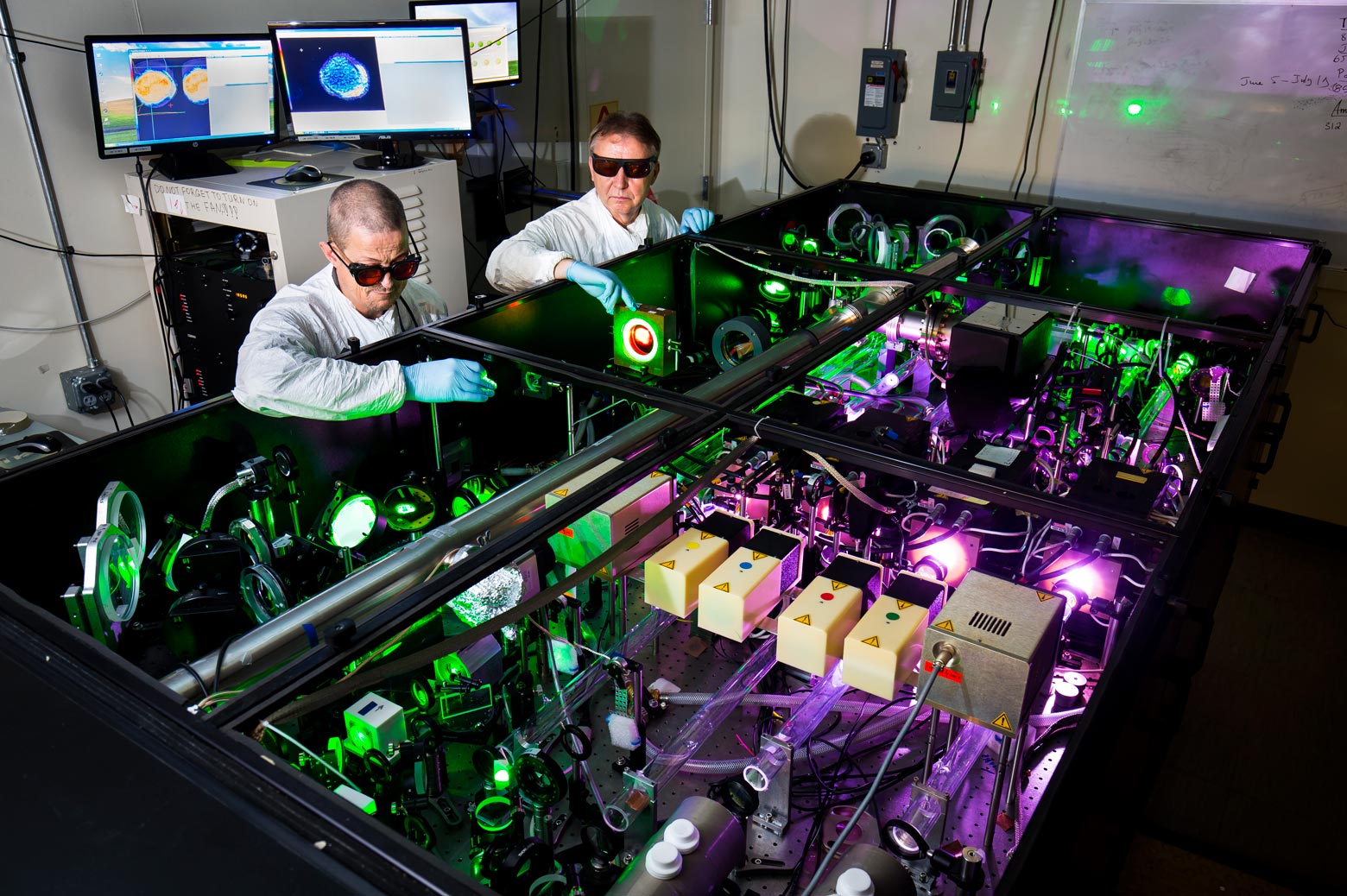 IMAGE:  The HERCULES laser holds the Guinness World Records certificate for highest intensity focused laser, and it is about to get more powerful and intense with a $2M upgrade from the National Science Foundation. Photo: Joseph Xu, Michigan Engineering Communications and Marketing.

The most intense laser in the world is about to get a power upgrade with $2 million from the National Science Foundation.

With more laser energy to focus, researchers at the University of Michigan and collaborators from around the world can make better tabletop devices that produce particle and X-ray beams for medical and national security applications – and also explore mysteries in astrophysics and the quantum realm.

The power of the HERCULES laser pulses comes from a series of five embedded “pump” lasers that amplify ultrashort pulses of light. To upgrade the power of HERCULES from 300 trillion watts, or terawatts (TW), to 500 or even 1,000 TW, the researchers will replace the final three of those pump lasers.

If HERCULES can achieve 1,000 TW, it would once again be among the most powerful lasers in the US. Regardless, the bump in power will up the ante on its intensity record – currently 20 sextillion (2×1022) watts per centimeter squared. The improved HERCULES should be able to double or even triple that.

A decade ago, when engineers at Michigan first built HERCULES, the commercial pump lasers the system relies on couldn’t reach the ambitious 300 TW – record-breaking at the time – that the researchers had in mind. They had to build their own pump lasers. Now, driven by a demand from international projects seeking power levels north of 10,000 TW, commercial pump lasers can outstrip the home-made versions that run in HERCULES today. This new technology will push HERCULES to higher power and intensity than ever before.

It also opens up a new regime at the very frontier of plasma physics, where quantum phenomena start to play an important role.Karl Krushelnick
Tweet

“This upgrade enables a wide variety of different experiments,” said Karl Krushelnick, a professor of nuclear engineering and radiological science and director of the Center for Ultrafast Optical Science, which houses HERCULES.

“There are these exciting applications, and it also opens up a new regime at the very frontier of plasma physics, where quantum phenomena start to play an important role.”

This is what researchers have to look forward to:

Krushelnick anticipates that the expanded capabilities of HERCULES will enable researchers at U-M who specialize in these areas to do experiments that were previously impossible. In addition, HERCULES powers experiments for researchers around the US and abroad, so the upgrade will make it more valuable as a national scientific resource.

Krushelnick is also a professor of electrical engineering and computer science and of physics. 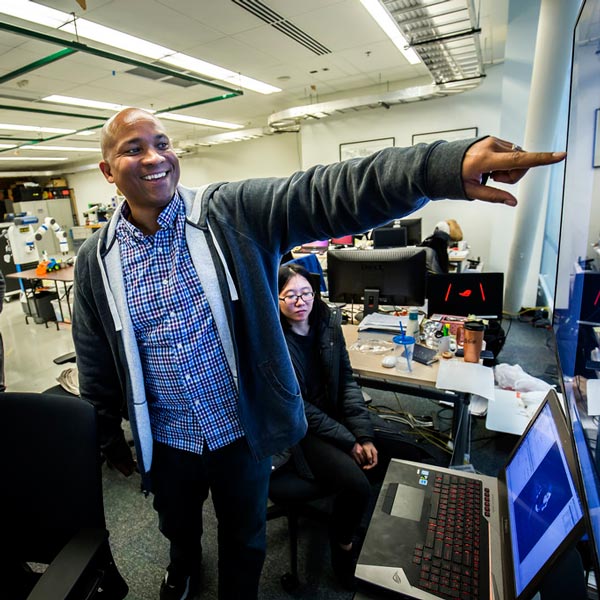 Researchers
In the News
Eurekalert!Nov 9, 2018
A stellar achievement: Magnetized space winds in the laboratory
IEEE SpectrumJan 11, 2018
For the world’s most intense laser, more power to you