Researchers at the University of Michigan have demonstrated how utilizing a “membrane aerated biofilm reactor” (MABR) in a hybrid configuration with traditional technologies can supercharge treatment. Bioreactors are the containers at treatment plants where bacteria break down the organic material in the waste streams produced in homes and businesses.

With an MABR as part of the system, it can mean operating at one-third the cost, one-third the size and with a greater ability than traditional technology to remove nitrogen from effluent—the treated water that plants send back to rivers and streams. Reducing the levels of nitrogen in a plant’s effluent can decrease contamination of local waterways and drinking water, and help to halt the growth of harmful algae.

“We’re marrying MABR with conventional treatment technology, taking advantage of each’s strong suits,” said Glen Daigger, a U-M professor of civil and environmental engineering. “Our modeling work demonstrates the feasibility of a hybrid approach and quantifies the benefits. It will help set the stage for much wider adoption of MABR technology.”

Daigger’s research appears this week in Water Science and Technology.

Our modeling work demonstrates the feasibility of a hybrid approach and quantifies the benefits. It will help set the stage for much wider adoption of MABR technology.” Glen Daigger, Civil and Environmental Engineering Professor
Tweet

The technology underlying MABRs has been around for more than two decades, but commercialization began in only the last five to six years.

This increased performance and efficiency stems mostly from the fact MABRs don’t need the same amount of space as traditional wastewater bioreactors. Most of the space in those reactors is used to hold the bacteria that break down human wastes and food scraps.

Those bacteria need oxygen to survive, and the key difference between an MABR and a conventional reactor is how that oxygen is supplied in the tank. A traditional bioreactor uses bubble diffusers at the bottom of the tank to release and push oxygen bubbles upward, but it is an inefficient means of delivery.

An MABR relies on “bubbleless aeration.” Thin, tube-like membranes are coated with bacteria in the form of a biofilm. Oxygen is sent through the membranes, and it passes directly to the bacteria in the biofilm. That direct transfer significantly reduces the amount of energy the process requires and allows the bioreactor to be much smaller.

With the hybrid MABR approach, less organic matter is needed for nitrogen removal so that more is available for conversion to biogas that can be used for energy production.

“This hybrid approach will direct more of the organic matter that comes into the plant to the digester, where its decomposition can create more biogas, which can be used as an energy source,” Daigger said.

The hybrid reactor plan devised at U-M will get a real-world test in the coming months with a demonstration-scale version sited in Nanjing, China with partner Nanjing Zhidao Water Technology Co., Ltd. If successful, researchers will bring the system home to the City of Ann Arbor’s Wastewater Treatment Plant.

“Right now, MABR is at an important inflection point in the technology development process,” said Avery Carlson, a graduate student research assistant in U-M’s civil and environmental engineering deprtment. “Our goal is to unravel some of the biological interactions in a small treatment unit here in Ann Arbor to facilitate the technology adoption at larger scale and in scenarios with immediate high impact elsewhere, such as the pilot plant in China.

“Ultimately, we believe hybrid MABR designs will go a long way in optimizing treatment at existing plants, while laying the groundwork for a resource capturing, energy generating treatment plant of the future.” 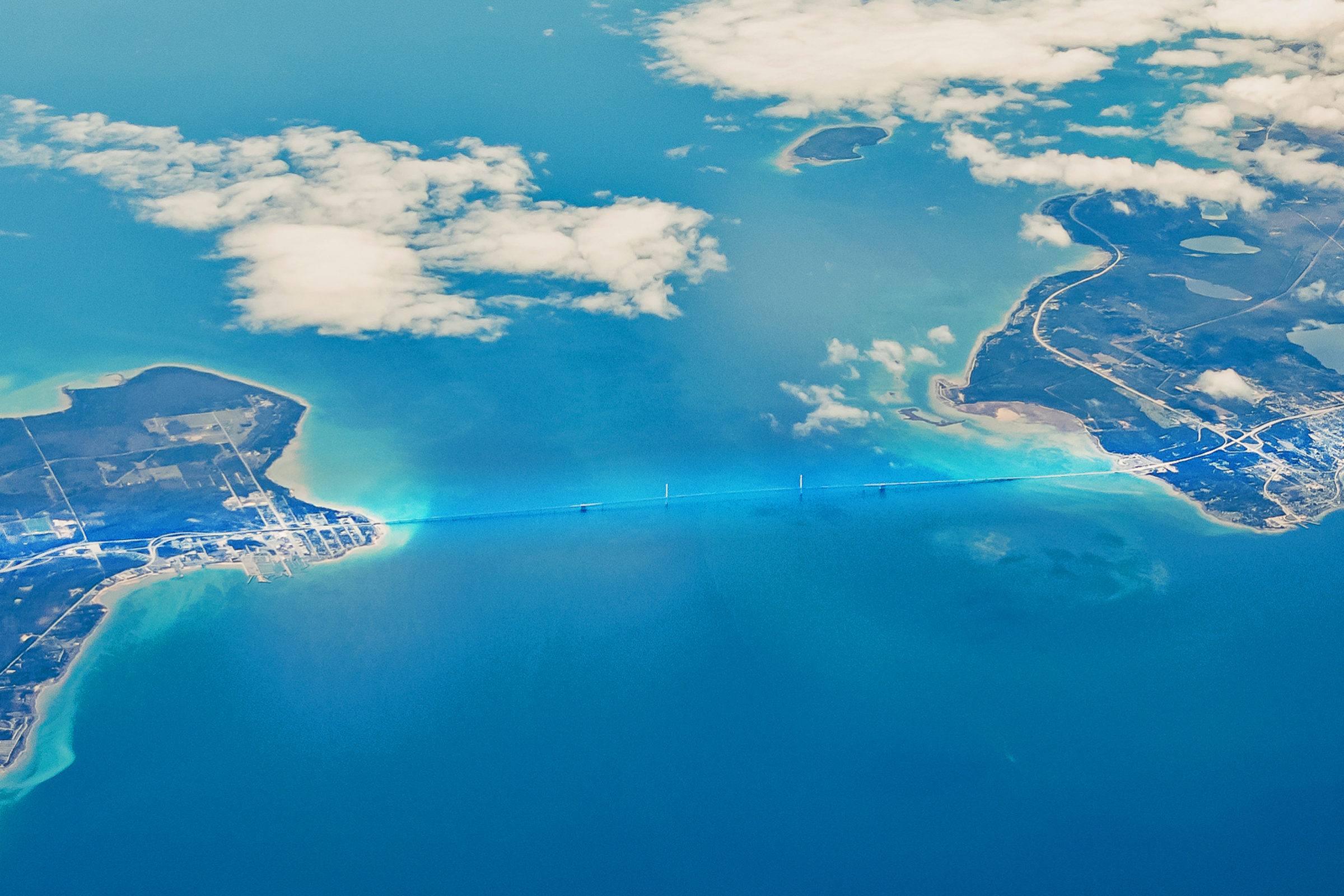 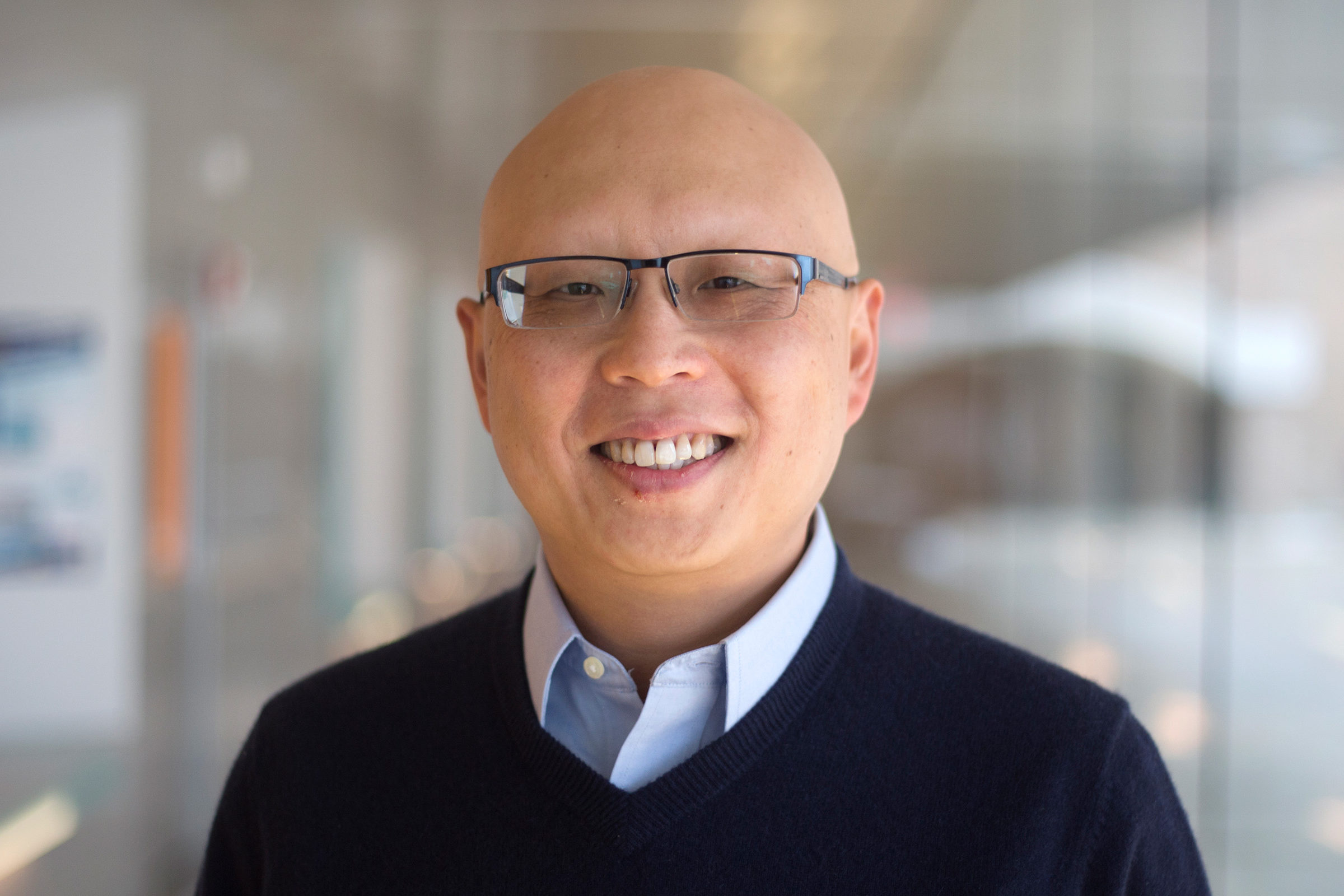 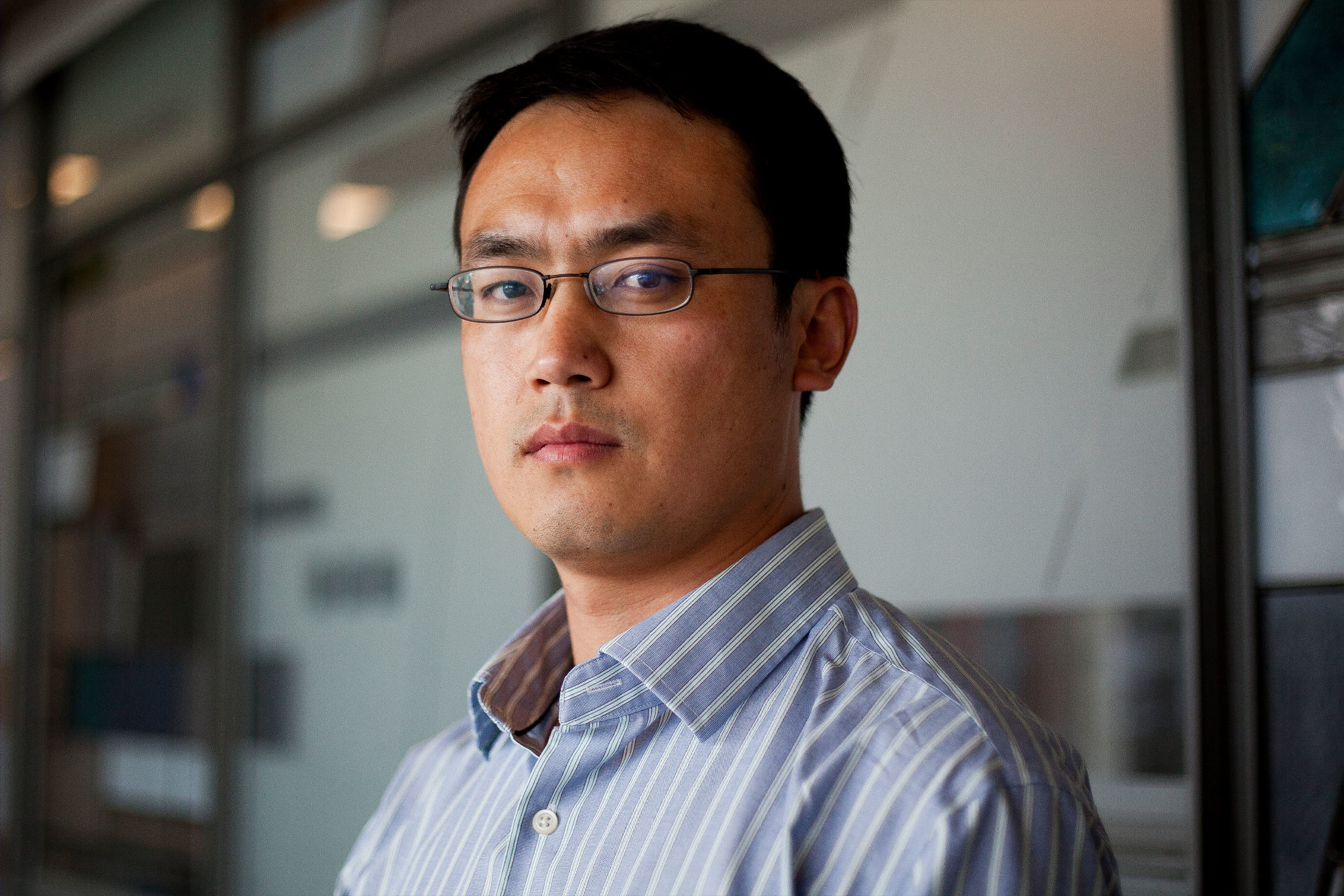