by Gabe Cherry
Michigan Engineering
November 16, 2020
Censored Planet is releasing technical details for other researchers and for activists. | Medium Read

A University of Michigan team used Censored Planet, an automated censorship tracking system launched in 2018 by assistant professor of electrical engineering and computer science Roya Ensafi, to collect more than 21 billion measurements over 20 months in 221 countries. They presented the findings Nov. 10 at the 2020 ACM Conference on Computer and Communications Security.

“We hope that the continued publication of Censored Planet data will enable researchers to continuously monitor the deployment of network interference technologies, track policy changes in censoring nations, and better understand the targets of interference,” Ensafi said. “While Censored Planet does not attribute censorship to a particular entity, we hope that the massive data we’ve collected can help political and legal scholars determine intent.”

Ensafi’s team found that censorship is increasing in 103 of the countries studied, including unexpected places like Norway, Japan, Italy, India, Israel and Poland—countries which the paper notes are rated as some of the freest in the world by advocacy group Freedom House. They were among nine countries where Censored Planet found significant, previously undetected censorship events between August of 2018 and April of 2020. Previously undetected events were also identified in Cameroon, Ecuador and Sudan.

Navigate this 3D world map by clicking, holding and dragging the mouse cursor. See how censorship levels range around the globe.

While the study observed an increase in blocking activity in these countries, most were driven by organizations or internet service providers filtering content. The study did not observe any nationwide censorship policies such as those in China. While the United States saw a smaller uptick in blocking activity, Ensafi points out that the groundwork for such blocking has been put in place in the United States.

“When the United States repealed net neutrality, they created an environment in which it would be easy, from a technical standpoint, for internet service providers to interfere with or block internet traffic,” Ensafi said. “The architecture for greater censorship is already in place and we should all be concerned about heading down a slippery slope.”

“What we see from our study is that no country is completely free,” said Ram Sundara Raman, a PhD candidate in computer science and engineering at U-M and the first author on the paper. “Today many countries start with legislation that compels internet service providers to block something that’s obviously bad like child sex abuse material or pirated content. But once that blocking infrastructure is in place, governments can block any websites they choose, and it’s usually a very opaque process. That’s why censorship measurement is crucial, particularly continuous measurements that show trends over time.”

Norway, for example—tied with Finland and Sweden as the world’s freest country according to Freedom House—passed a series of laws requiring internet service providers to block some gambling and pornography content, beginning in early 2018. But in Norway, Censored Planet’s measurements also identified network inconsistencies across a broader range of content, including human rights websites like Human Rights Watch and online dating sites like match.com.

Similar tactics show up in other countries, often in the wake of large political events, social unrest or new laws. While Censored Planet can detect increases in censorship, it cannot identify any direct connection to political events. It’s also important to note that it’s not always government-demanded network censorship that leads to websites being unreachable.

The researchers say the findings show the effectiveness of Censored Planet’s approach, which turns public internet servers across the globe into automated sentries that can monitor and report when access to websites is being blocked. Running continuously, it takes billions of automated measurements and then uses a series of tools and filters to analyze the data, removing noise and teasing out trends.

We imagine the internet as a global medium where anyone can access any resource, and it's supposed to make communication easier, especially across international borders. We find that if this continues, that won't be true anymore.”Ram Sundara Raman, PhD candidate in computer science and engineering
Tweet

The paper also makes public technical details about the workings of Censored Planet that Sundara Raman says will make it easier for other researchers to draw insights from the project’s data. It will also help activists make more informed decisions about where to focus their efforts.

“It’s very important for people who work on circumvention to know exactly what’s being censored on which network and what method is being used,” Ensafi said. “That’s data that Censored Planet can provide, and tech experts can use it to devise circumventions for censorship efforts.”

Censored Planet’s constant, automated monitoring is a departure from traditional approaches that rely on volunteers to collect data manually from inside the countries being monitored. Manual monitoring can be dangerous for volunteers, who may face reprisals from governments. The limited scope of these approaches also means that efforts are often focused on countries already known for censorship, enabling nations that are perceived as freer to fly under the radar. While censorship efforts generally start small, Sundara Raman says they could have big implications in a world that is increasingly dependent on the internet for essential communication needs.

“We imagine the internet as a global medium where anyone can access any resource, and it’s supposed to make communication easier, especially across international borders,” he said. “We find that if this upward trend of increasing censorship continues, that won’t be true anymore. We fear this could lead to a future where every country has a completely different view of the internet.”

Clarifications:
This story has been updated to include additional nuance about the research, including: The names of the Wall Street Journal and Washington Post websites were removed from the subhead and the body of the story because the instance of blocking was only observed in one network and may be a case of misconfiguration rather than censorship. 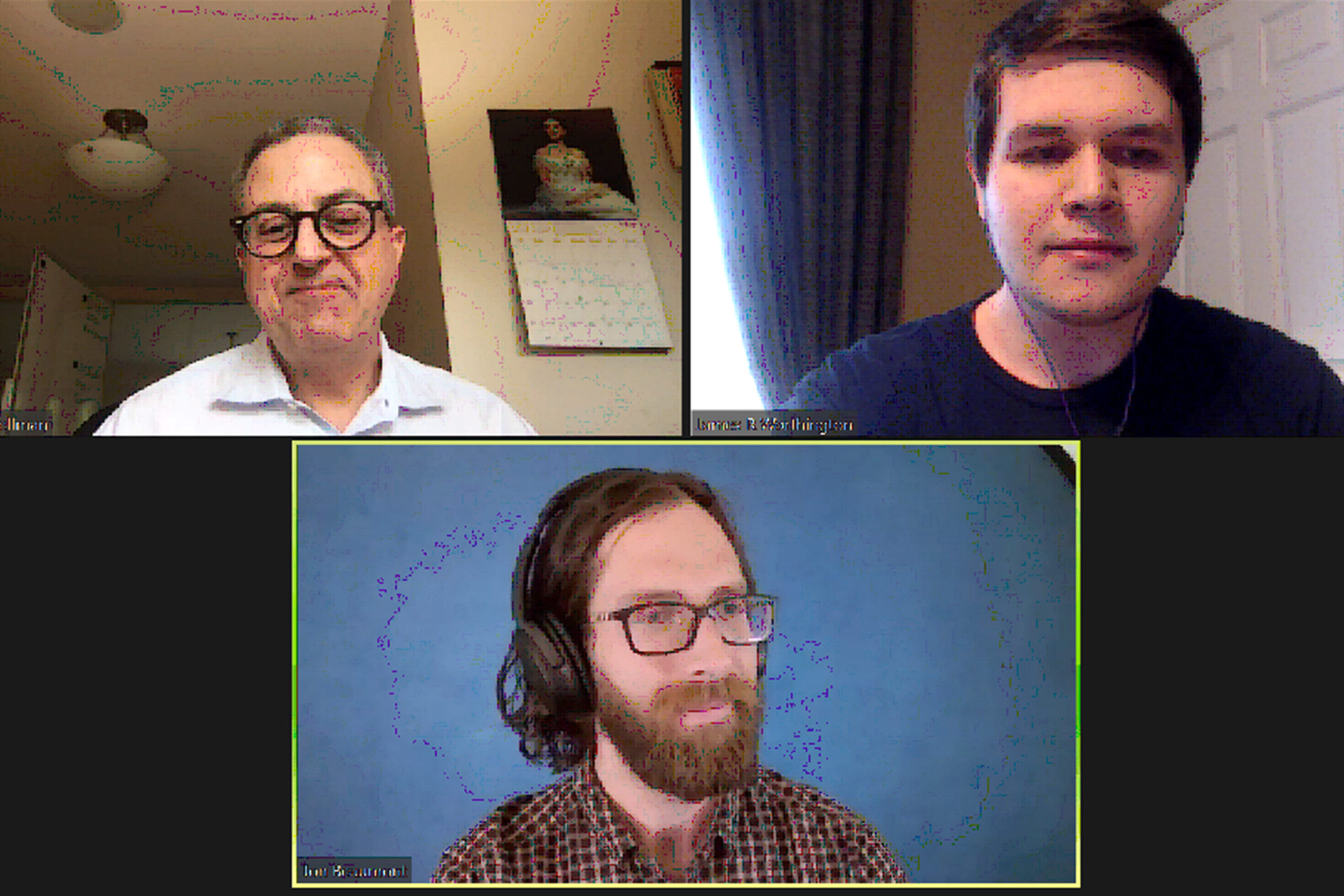 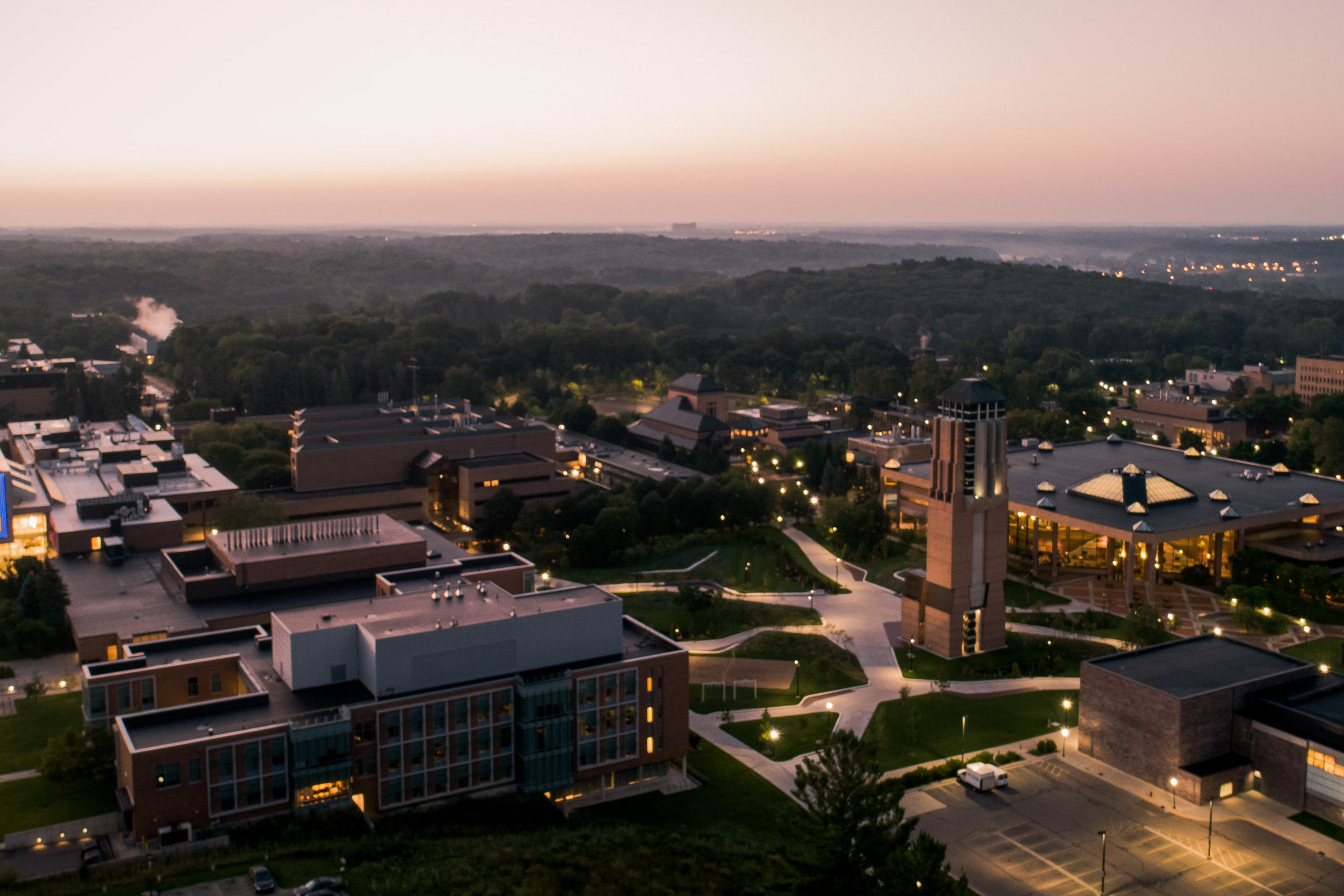 An interdisciplinary team of faculty created a new introductory course in robotics that is designed for inclusivity by focusing on linear algebra instead of AP calculus, opening it up to freshman students with a broad mathematical background.| Short Read
Researchers