Today, most autonomous vehicles rely on multiple sensors to perceive the world. Most systems use a combination of cameras, radar sensors and LiDAR (light detection and ranging) sensors. On board, computers fuse this data to create a comprehensive view of what’s happening around the car. Without this data, autonomous vehicles would have no hope of safely navigating the world. Cars that use multiple sensor systems both work better and are safer – each system can serve as a check on the others – but no system is immune from attack.

Unfortunately, these systems are not foolproof. Camera-based perception systems can be tricked simply by putting stickers on traffic signs to completely change their meaning.

Our work, from the RobustNet Research Group at the University of Michigan with computer scientist Qi Alfred Chen from UC Irvine and colleagues from the SPQR lab, has shown that the LiDAR-based perception system can be comprised, too.

This article is republished from The Conversation. Read the full article. 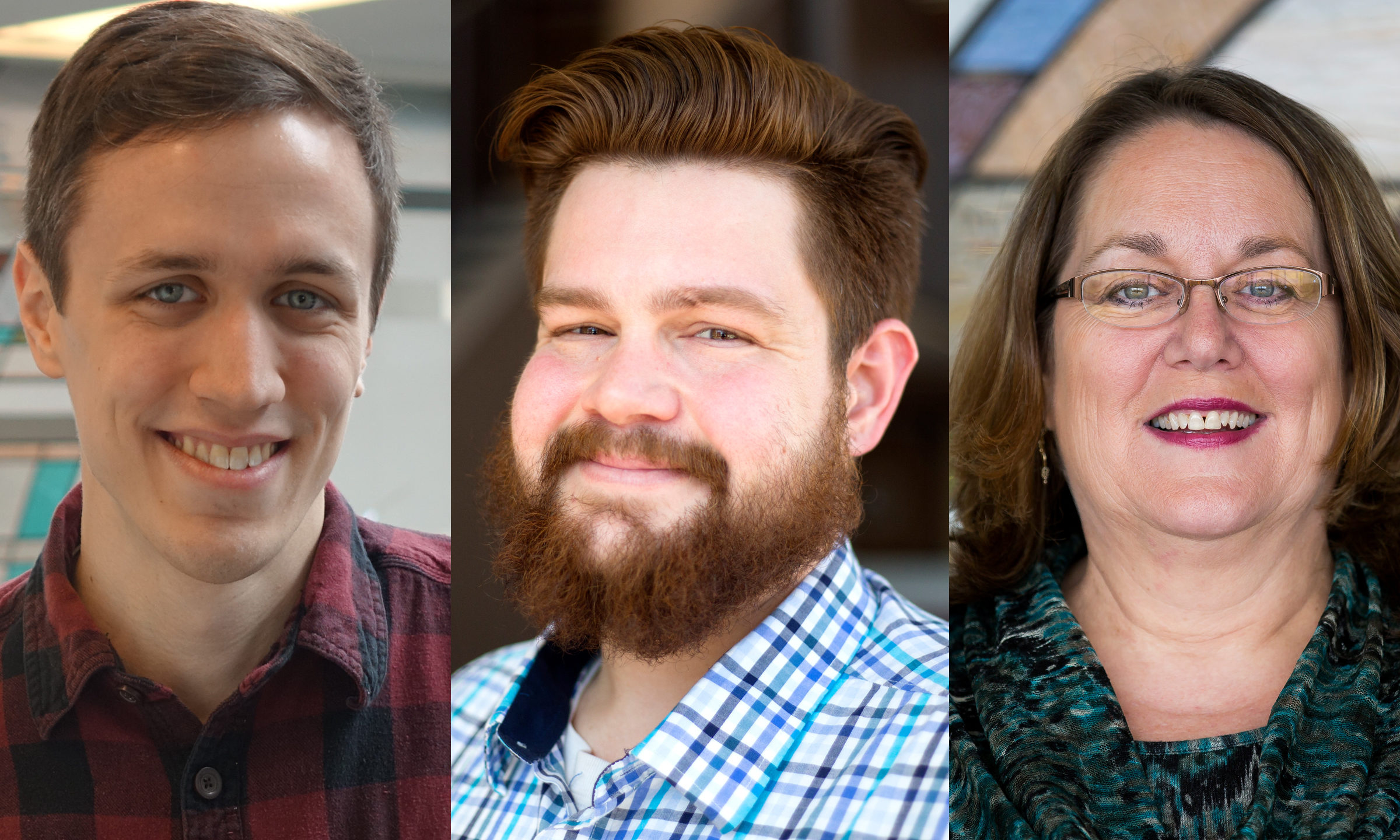 All three of these individuals have proven themselves integral to the efficient operation of one of the largest units at the College of Engineering. | Short Read
Researchers