Errors found in a bedrock contract bidding model—and how to solve them. A Q&A with Photios Ioannou 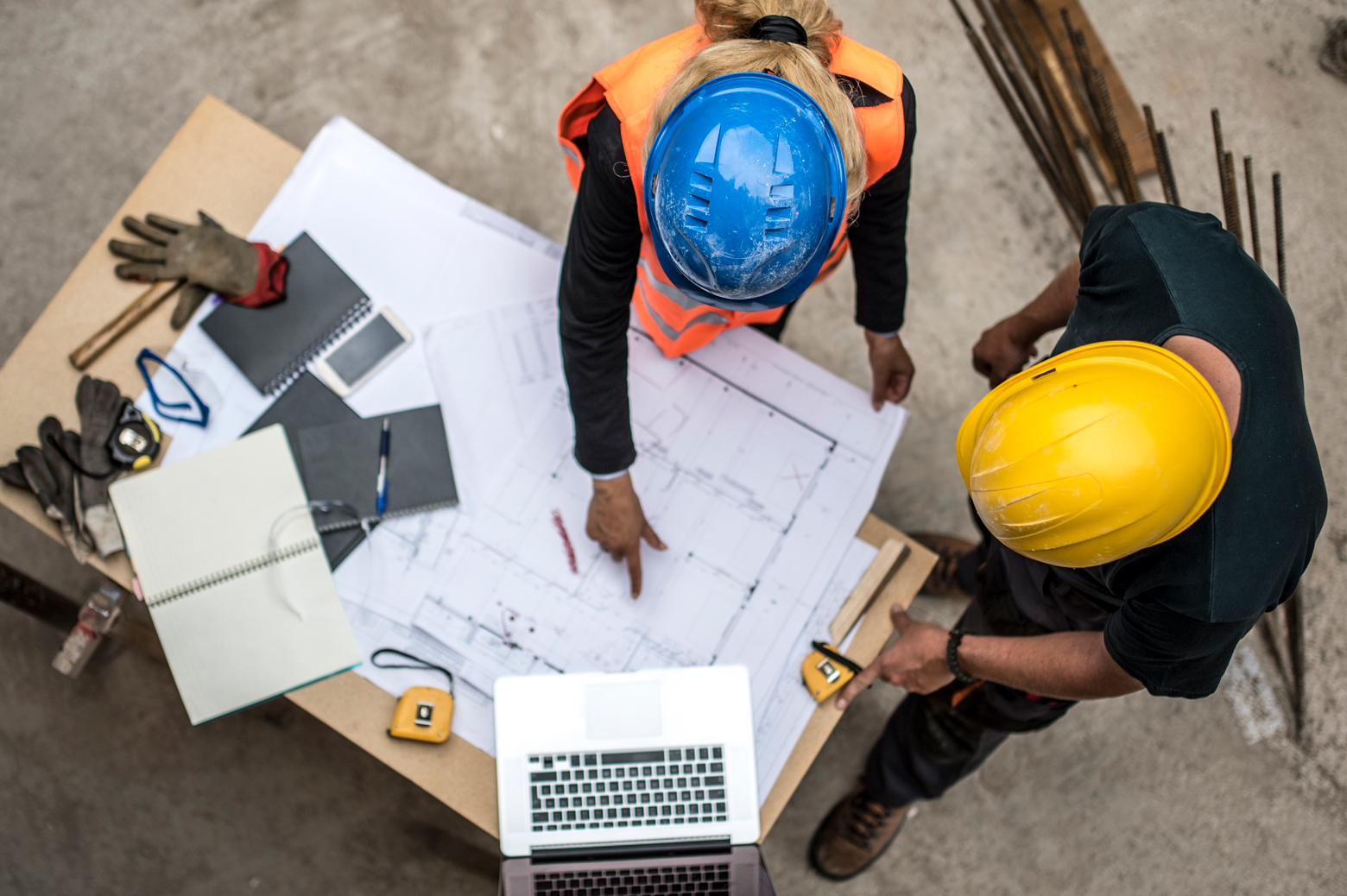 IMAGE:  The Friedman model was established in 1956 by Lawrence Friedman. Getty Images

The most commonly used competitive bidding model for civil engineering and construction projects has a fundamental flaw, a University of Michigan researcher has found.

Each year, billions of dollars in contracts are awarded to the low bidder. Bidding contractors seek to maximize both the probability that they’ll get the project and their profit if they do. In order to find the price that does both, they rely on a model developed in 1956 by Lawrence Friedman. For more than 60 years, it has been the benchmark to which other competitive models are compared.

Photios Ioannou, a professor of civil engineering at U-M, has identified a problem in the model, as well as a solution. He describes them in a recently published paper, “Friedman’s Bidding Model: Errors and Corrections,” published in the Journal of Construction Engineering and Management. He discussed his research with Michigan Engineering.

It seems that Friedman’s model is the best known and most cited competitive bidding model. How can a contractor use this model in practice?

Friedman’s 1956 paper describes three ways by which a contractor can find the best bid for a low-bid contract.

The choice as to which of the three models to use depends on the type of project, the market, and the statistical information from past projects available to each contractor. For projects such as bridges where the number of licensed contractors is small, it is possible for a contractor to have significant statistical bidding data about his competitors and to estimate both the number and the identities of his opponents. For projects such as medium-sized buildings that attract a wide variety of potential bidders, a contractor may have statistical information about past bids, but may or may not be able to estimate the number of opponents with some degree of accuracy. Thus, depending on the case, a contractor can use any one of the above variants of Friedman’s bidding model.

How widely has Friedman’s model been used?

Friedman’s model has been used in a broad range of industries, from typical civil engineering construction projects, such as buildings and highways to the petrochemical industry’s bids for drilling rights. It has been cited in hundreds of publications, is taught in universities, and is recommended in textbooks for students to learn and use in practice.

The errors in Friedman’s model have to do with the third case where a contractor in uncertain about both the identities and the number of his opponents. The underlying mistake in Frieman’s paper is hidden in the mathematics, but it is not difficult to describe once known.

In the case where there will be no other bidders , Friedman’s model states with 100% certainty that the project owner will always choose the sole bidder (i.e., the contractor doing the analysis) irrespective of how high the sole bid happens to be.

This is clearly a modeling mistake. Project owners do not behave in this manner. For example, bidding documents for construction projects usually state that the project owner reserves the right to reject any and all bids, and often state that the bidding process would be null and void unless a minimum number of bids is received. Thus, Friedman’s model is incorrect for the case where both the identities and the number of his opponents are unknown.

This mistake has also led to mathematical errors in Friedman’s paper but those are not easy to describe here.

How does that impact the bidding process for contractors?

How do these errors impact the bidding process from the owner’s perspective?

The mistakes also impacts project owners. Every owner putting out an advertisement for bids wants to receive a reasonable number of responsible and responsive proposals with competitive bid prices. When applied correctly, Friedman’s model leads to optimal bid prices that tend to be lower than those suggested by other bidding models. Hence, it is to an owner’s advantage for all contractors to be able to use Friedman’s model correctly to prepare their proposals.

In government contracts, how would something like this impact taxpayers?

In general, both private owners and public owners would like to have a competitive process for contracts that gives them the best prices that contractors can offer. A public project, however, has the additional characteristic that it is typically open—everyone can attend a public bid opening and learn the number and identities of the bidders and their submitted bid prices.

It’s to the owner’s and the taxpayers’ advantage for the contractors to have the tools necessary to be able to submit their best price and to be seen to do so in public.

Does your research on the Friedman model suggest any corrections or changes?

My recently published paper describes four alternative models that could be used to correct Friedman’s model. The first three do not introduce additional assumptions other than those already in Friedman’s paper. In simple terms, the first two models set the probability of having zero opponents to zero and the third models the not uncommon situation where the owner will not award a contract if there’s only one bidder.

The application of the fourth model is best illustrated by the numerical examples in the recent paper. These examples show that when the expected number of opponents is small, say two, the probability that the contractor would be the only bidder is significant (13.5%) and that doubles the maximum expected profit for the contractor versus the other three models. Moreover, for this example, the optimum markup at 11.5% is a little larger than 10% which was the low end of the probability distribution of the owner’s reserve price. In this case, the model advises the contractor to bid high and take a calculated risk of about 4.5% that his bid would be above the reserve price and be rejected.

This strategy could not have been modeled before. Moreover, it is exactly the strategy followed by a contractor in practice who got the impression in the pre-bid conference that the other potential bidders had lackluster interest, took a gamble by inflating his profit margin, became the only bidder, and was awarded the contract by the owner who really needed the project built.

For you, identifying a flaw in the model is a bit of a role-reversal, isn’t it? Talk about your previous work defending Friedman’s model.

Historically, Friedman’s model has been the gold standard to which other bidding models had to be compared. Over the years, this led to incorrect claims that the relatively small probabilities to win produced by Friedman’s model cannot be correct.

To address these invalid claims, in 1987 I wrote a paper defending Friedman’s model that I needed to use in my own classes. It’s ironic that 31 years later I wrote another paper to show that Friedman’s model did indeed contain errors.