Hands-on in the Amazon

by Gabe Cherry
Michigan Engineering
July 11, 2019
As the climate changes, a grad student and mom decodes the math that drives the rainforest.| Medium Read

“We have data!” Elizabeth Agee calls to her advisor. Mopping her brow with a powder-blue shirt sleeve, she beams at the laptop propped on a plastic step stool in the thick of the Amazon rainforest.

Today is triage—inspecting and repairing the network of sap flow sensors she and U-M civil and environmental engineering professor Valeriy Ivanov have deployed in a research forest about 20 miles from the small Brazilian port town of Santarem.

The sensors, which Agee built herself, provide a continuous log of how much water is flowing through a given tree. When their data is matched with other variables like rainfall and light levels, they can show how different species manage water in response to changing conditions. Part of a three-year project funded by the National Science Foundation, the sensors will ultimately help researchers understand how the Amazon will respond as the Earth’s climate changes in the years ahead. 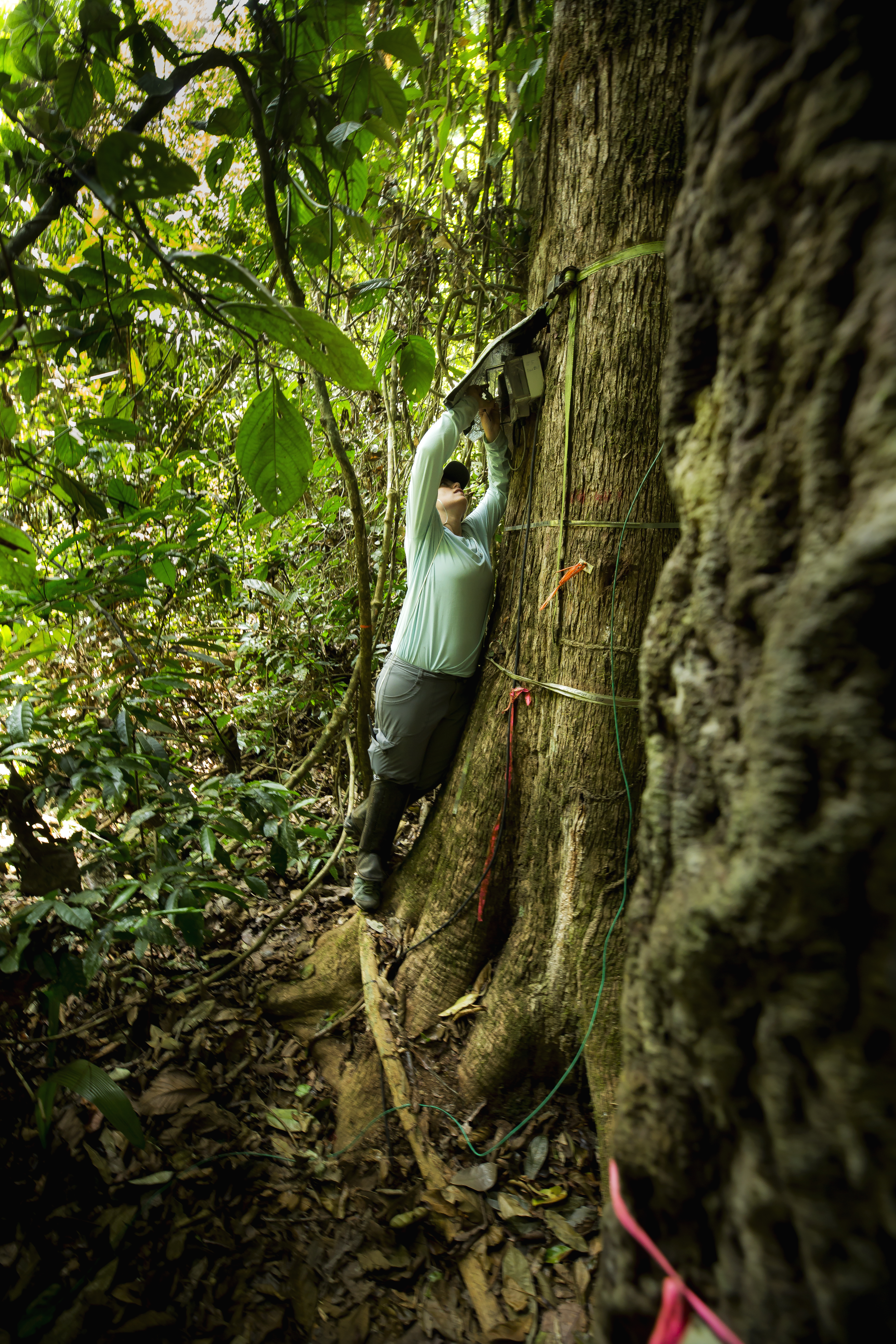 Keeping the system running in the Amazon’s hot, humid crush of life is a constant challenge. But it’s one that Agee, a civil and environmental engineering PhD candidate, has taken to heart. Having travelled here four times over the past three years on a series of projects, she has designed and installed a network of sensors that show, minute by minute, how much liquid is flowing through a given tree. The project’s aim is to show the world just how important the Amazon is and help policymakers do a better job of protecting it.

“Forests are a very underappreciated part of our world,” she said. “They cool the environment, they absorb a lot of the carbon dioxide that we pump into the air, they provide timber. I’ve become really passionate about how these environments are going to change and what we can do to prepare for that.”

Hazy orange sunlight spikes through the velvety tangle of greenery and thumb-size flies buzz by as Agee replaces the data card in the sensor and drives in the four screws that seal its waterproof enclosure. Then, with her laptop in tow and a yellow power screwdriver holstered to her hip, she trudges through the underbrush to the next tree.

It’s a life that, even a few years ago, she would have never imagined for herself. A mother and first-generation college student, Agee took a long path through her undergraduate career, finishing her physics degree over several years while supporting herself and her son with a series of retail jobs. Continuing her education beyond a bachelor’s degree was not on her list of possibilities.

“[Grad school] didn’t exist in my universe,” she said. “As a first-gen college student, getting my undergrad was a big deal. It was like ‘why would you go do more?’”

[Grad school] didn’t exist in my universe. As a first-gen college student, getting my undergrad was a big deal.Elizabeth Agee, civil and environmental engineering PhD candidate
Tweet

But Agee loved the research she’d done at Purdue University Indianapolis with engineering professor Meghna Babbar-Sebens and was hungry for more.

“I took this course in hydrogeology, which is looking at groundwater, and I really loved the material. We were applying physics to something that affects everyone. I thought ‘this is really cool, I want to do this.’”

All it took were five words from her professor to show her the path: “Have you considered grad school?”

“When she said it—just the simple act of verbalizing it—I could suddenly imagine myself in that role,” she said. “It seems so small, just one phrase, but it totally changed my life.”

She began participating in programs like the McNair Program, which helps first-generation college students navigate the process of applying to and preparing for graduate school. She learned about Ivanov’s research and ultimately ran into him at a conference. It was his research that convinced her that U-M was the place for her—as well as the resources U-M provides for students on a non-traditional path.

“Michigan has a lot of resources for students with families,” she said. “They have childcare subsidy grants that you can take advantage of, they have different resources they’ve made available and they keep improving upon them. The fact that they had thought through those things was one of the reasons why I wanted to come here.”

Picking her way through the Amazon, just a few months away from finishing her degree, she’s still amazed by how a few words from her professor changed her life. 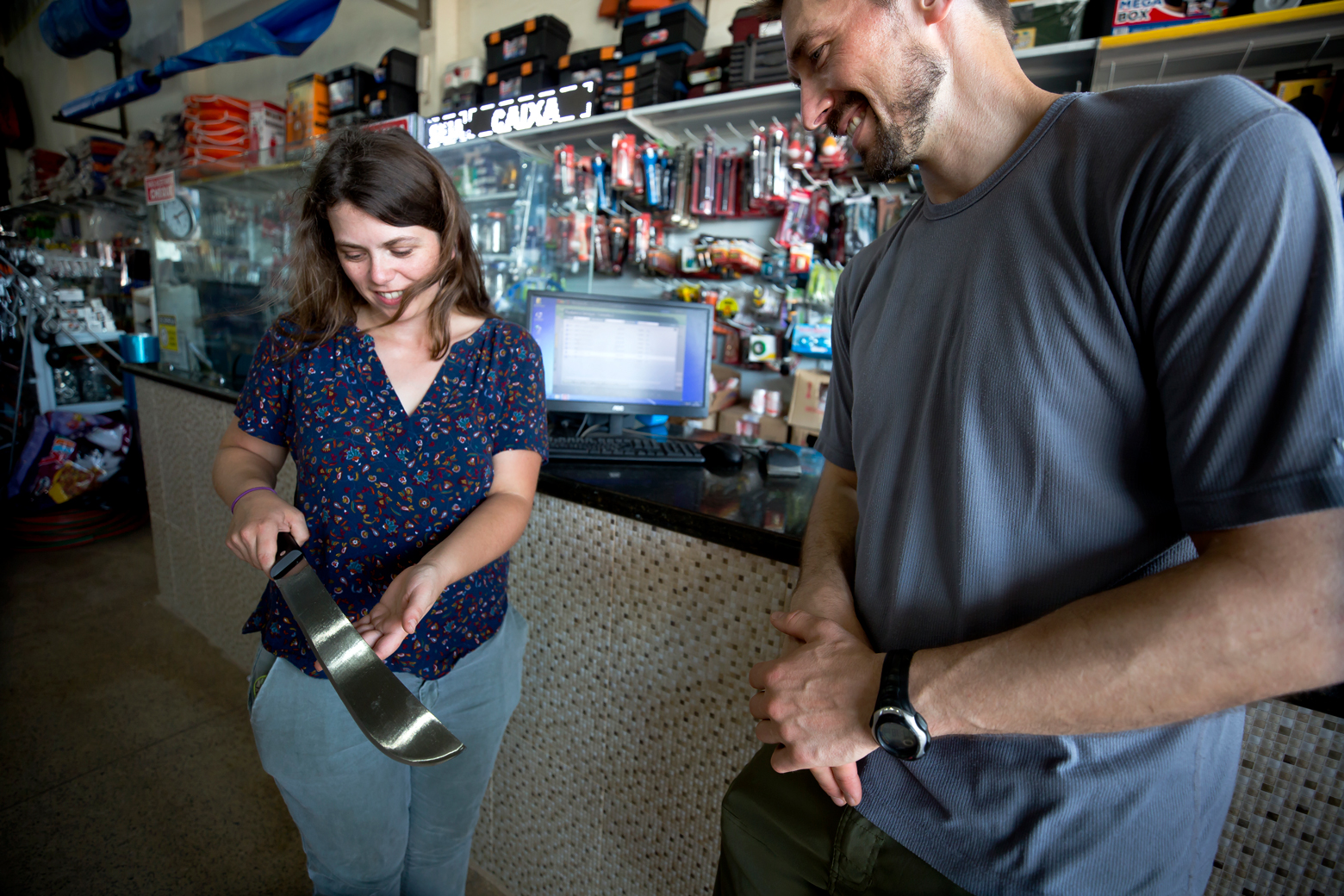 “Five years ago, I thought ‘if I could just finish my degree and find a job, it would be amazing.’ I would have lived in Indianapolis and raised my family and it would have been fine. But now I’ve been here, I’ve been to the Amazon rainforest and done really exciting research. If I can continue to do that, to do work that’s making an impact on the world, I’ll be very happy.”

Now a mentor herself, Agee works to show others the same sense of possibility that sparked her graduate career. She regularly speaks at her childrens’ schools and does mentoring work in and around Ann Arbor. 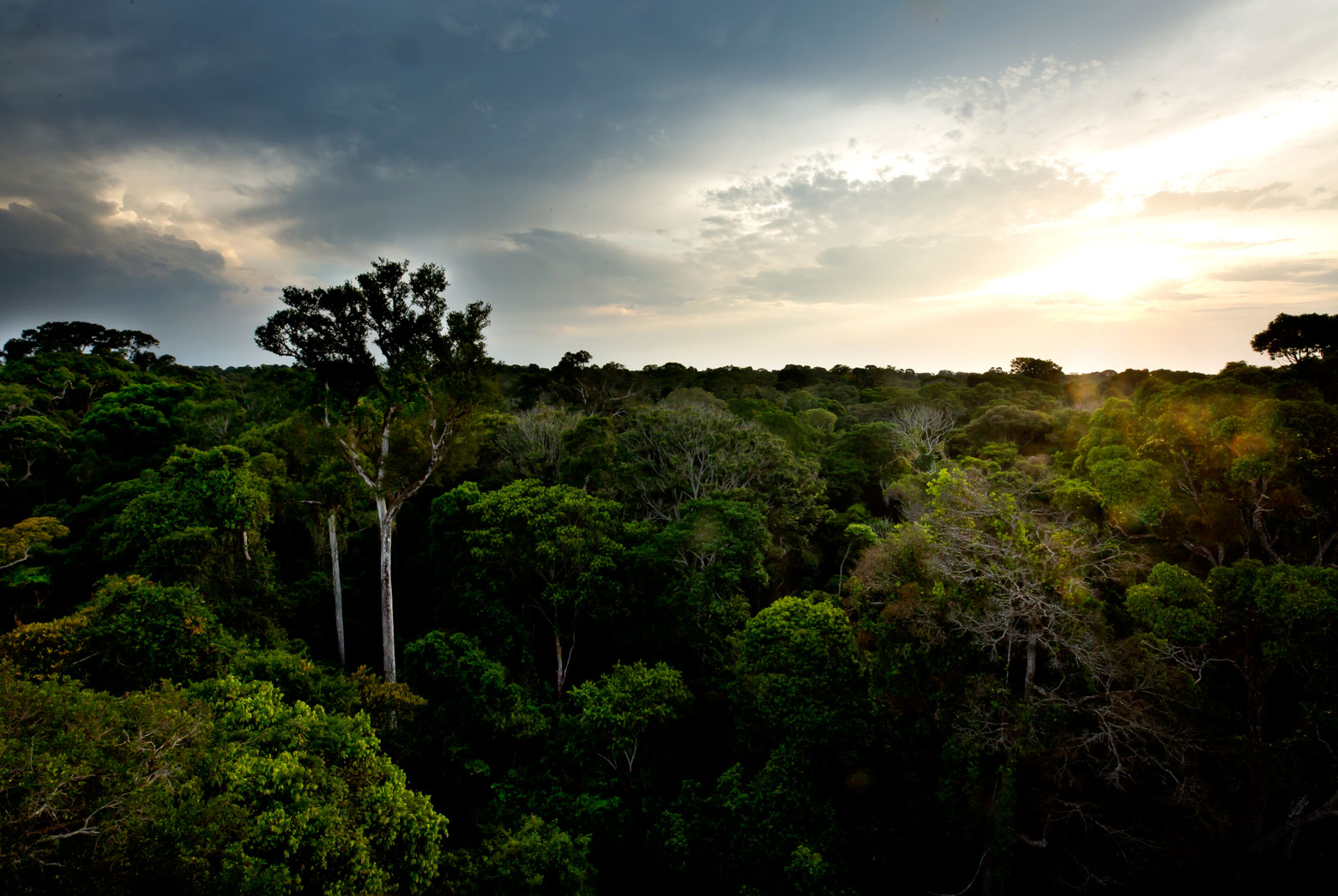 IMAGE:  Above the canopy of the Amazon rainforest. Photo: Joseph Xu/Michigan Engineering

“I really believe that representation matters and it’s going to help the next generation of women like my daughter. Like if she wants to pursue that then that door is open for her,” she said. “And my son sees it too—that, ‘okay, it’s not just white men who are engineers, my mom’s an engineer’. That matters.”

After she graduates, Agee plans to go to work at the Oak Ridge National Laboratory, where she can continue doing world-changing hydrology research while staying close to her Indiana roots. She’s confident that the knowledge and experience she’s gained at Michigan and in the Amazon will serve her well.

“There are different kinds of success. Brazil has taught me that,” she said. “You can take a crooked path, but a lot of times that opens up a new opportunity. You just have to open your mind to the idea that you can make an impact.”