by James Lynch
Michigan Engineering
June 4, 2019
Probe will go where no spacecraft has gone and measure a process never directly observed before. | Medium Read

It’s one of the greatest and longest-running mysteries surrounding, quite literally, our sun—why is its outer atmosphere hotter than its fiery surface?

University of Michigan researchers believe they have the answer, and hope to prove it with help from NASA’s Parker Solar Probe. In roughly two years, the probe will be the first manmade craft to enter the zone surrounding the sun where heating looks fundamentally different than what has previously been seen in space. This will allow them to test their theory that the heating is due to small magnetic waves travelling back and forth within the zone.

Solving the riddle would allow scientists to better understand and predict solar weather, which can pose serious threats to Earth’s power grid. And step one is determining where the heating of the sun’s outer atmosphere begins and ends—a puzzle with no shortage of theories.

Once within this zone, Parker Solar Probe will help determine what is causing the heating by directly measuring the magnetic fields and particles there.

“Whatever the physics is behind this superheating, it’s a puzzle that has been staring us in the eye for 500 years,” said Justin Kasper, a U-M professor of climate and space sciences and a principal investigator for the Parker mission. “In just two more years Parker Solar Probe will finally reveal the answer.”

The U-M theory is laid out in a paper, Strong Preferential Ion heating is Limited to Within the Solar Alfven Surface,  published June 4 in The Astrophysical Journal Letters.

In this “zone of preferential heating” above sun’s surface, temperatures rise overall. More bizarre still, individual elements are heated to different temperatures, or preferentially. Some heavier ions are superheated until they’re ten times hotter than the hydrogen that is everywhere in this area—hotter than the core of the sun.

Such high temperatures cause the solar atmosphere to swell to many times the diameter of the sun and they’re the reason we see the extended corona during solar eclipses. In that sense, Kasper says, the coronal heating mystery has been visible to astronomers for more than half a millenium, even if the high temperatures were only appreciated within the last century.

This same zone features hydromagnetic “Alfvén waves” moving back and forth between its outermost edge and the sun’s surface. At the outermost  edge, called the Alfvén point, the solar wind moves faster than the Alfvén speed, and the waves can no longer travel back to the sun.

“When you’re below the Alfvén point, you’re in this soup of waves,” said Kasper. “Charged particles are deflected and accelerated by waves coming from all directions.”

“When you’re below the Alfven point, you’re in this soup. Charged particles are striking each other in what we call Coloumb collisions. And there aren’t a lot of places in nature where you see different elements being heated differently.”Justin Kasper, a U-M professor of climate and space sciences and a principal investigator for the Parker mission
Tweet

In trying to estimate how far from the sun’s surface this preferential heating stops, U-M’s team examined decades of observations of the solar wind by NASA’s Wind spacecraft. They looked at how much of helium’s increased temperature close to the sun was washed out by collisions between ions in the solar wind as they traveled out to Earth. Watching the helium temperature decay allowed them to measure the distance to the outer edge of the zone.

“We take all of the data and treat it as a stopwatch to figure out how much time had elapsed since the wind was superheated,” Kasper said. “Since I know how fast that wind is moving, I can convert the information to a distance.”

Those calculations put the outer edge of the superheating zone roughly 10 to 50 solar radii from the surface. It was impossible to be more definitive since some values could only be guessed at.

Initially, Kasper didn’t think to compare his estimate of the zone’s location with the Alfvén point, but he wanted to know if there was a physically meaningful location in space that produced the outer boundary. After reading that the Alfvén point and other surfaces have been observed to expand and contract with solar activity, he and co-author Kristopher Klein, a former U-M postdoc and new faculty at University of Arizona, reworked their analysis looking at year-to-year changes rather than considering the entire Wind mission.

“To my shock, the outer boundary of the zone of preferential heating and the Alfvén point moved in lockstep in a totally predictable fashion despite being completely independent calculations,” Kasper said. “You overplot them, and they’re doing the exact same thing over time.”

So does the Alfvén point mark the outer edge of the heating zone? And what exactly is changing under the Alfvén point that superheats heavy ions? We should know in the next couple years. The Parker Solar Probe lifted off in August 2018 and had its first rendezvous with the sun in November 2018—already getting closer to the sun than any other human-made object.

In the coming years, Parker will get even closer with each pass until the probe falls below the Alfvén point. In their paper Kasper and Klein predict it should enter the zone of preferential heating in 2021 as the boundary expands with increasing solar activity. . Then NASA will have information direct from the source to answer all manner of long-standing questions.

“With Parker Solar Probe we will be able to definitively determine through local measurements what processes lead to the acceleration of the solar wind and the preferential heating of certain elements,” said Klein. “The predictions in this paper suggest that these processes are operating below the Alfvén surface, a region close to the Sun that no spacecraft has visited, meaning that these preferential heating processes have never before been directly measured.”

Kasper is the principal investigator of the Solar Wind Electrons Alphas and Protons (SWEAP) Investigation on the Parker Solar Probe. SWEAP’s sensors scoop up the solar wind and coronal particles during each encounter to measure velocity, temperature, and density and shed light on the heating mystery.

The paper is titled, “Strong Preferential Ion heating is Limited to Within the Solar Alfven Surface.” 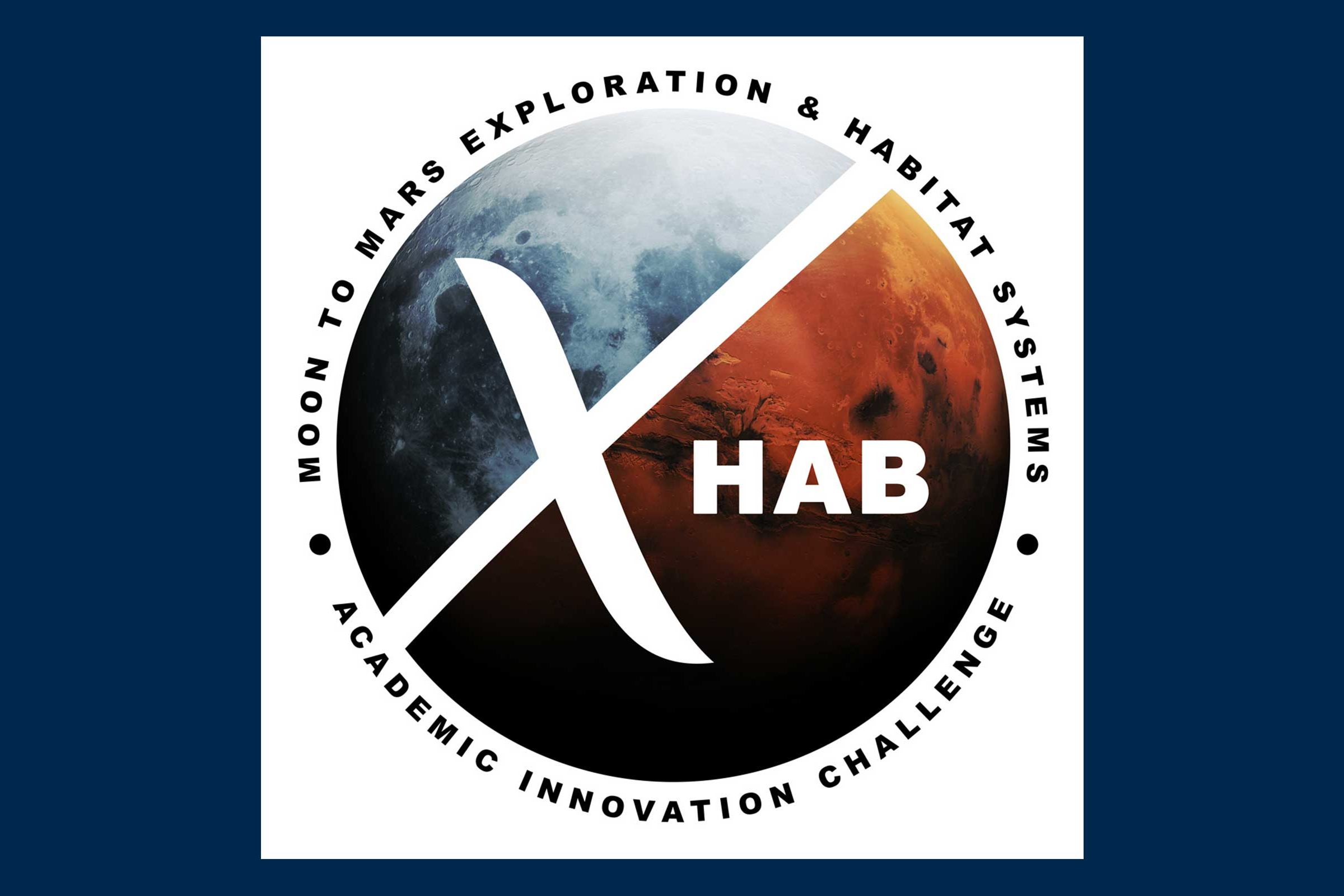 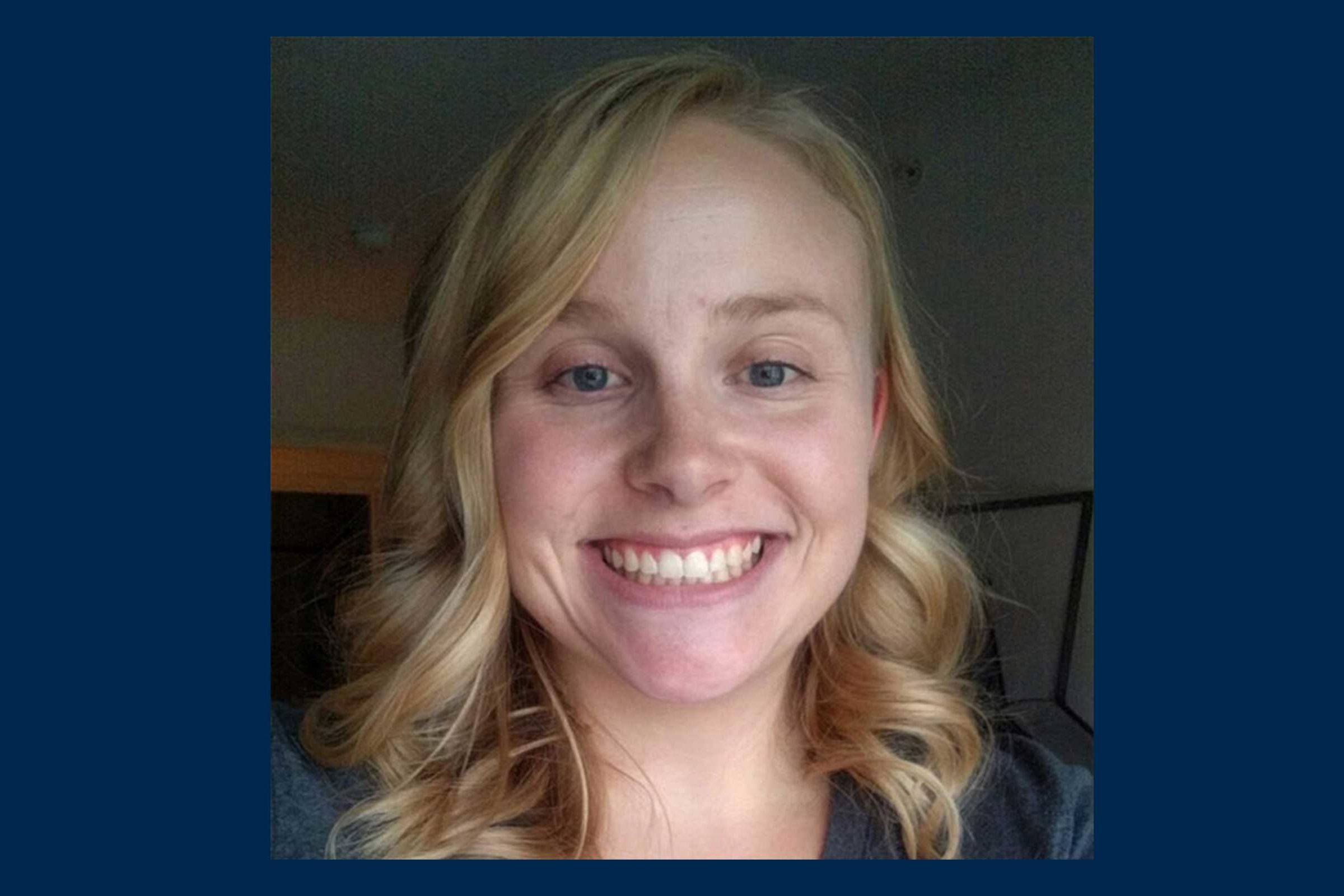 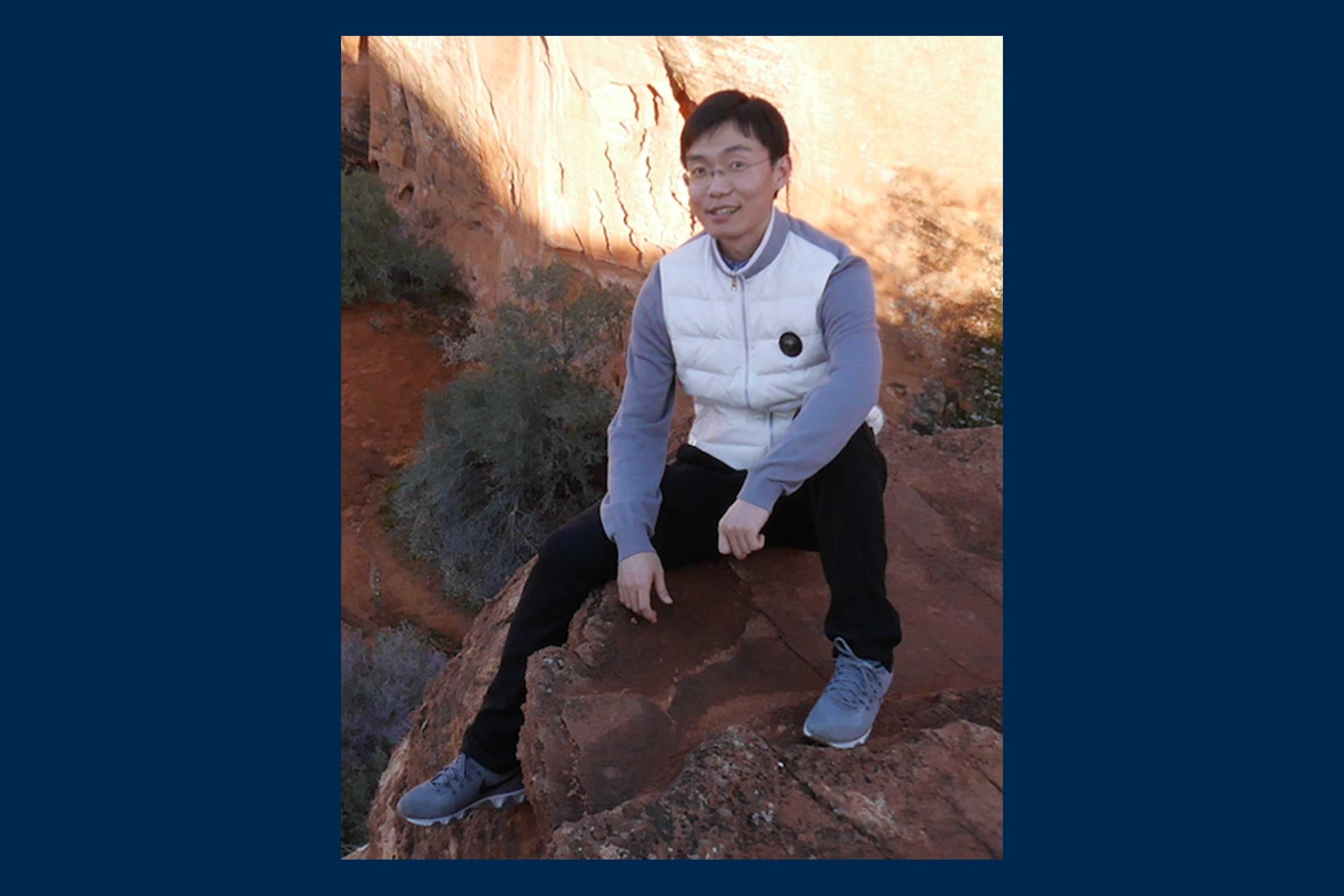