The race to zero carbon emissions

by Kate McAlpine
Michigan Engineering
April 9, 2019
When the only number that matters is zero, this climate summit asked participants to leave their preconceptions about acceptable solutions at the door.| Medium Read
Enlarge 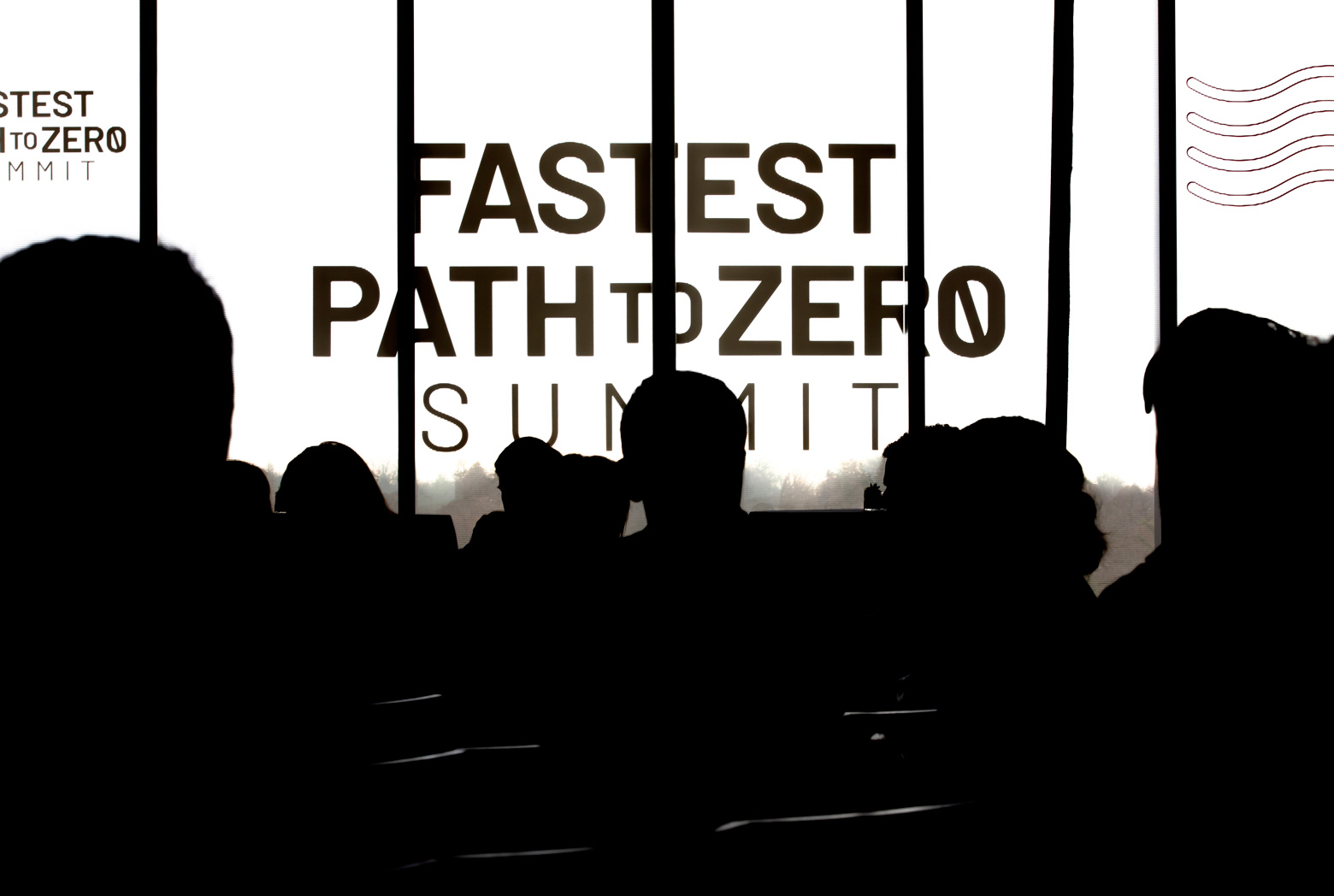 IMAGE:  The Fastest Path to Zero Summit at the Ross School of Business on Central Campus of the University of Michigan in Ann Arbor, MI on April 8, 2019. Photo: Joseph Xu/Michigan Engineering

The Fastest Path to Zero summit, held at the University of Michigan yesterday, brought together voices from many facets of climate change mitigation.

The summit, co-hosted by the centrist think tank Third Way, the U-M Energy Institute and the U-M Department of Nuclear Engineering and Radiological Sciences, is an effort to get away from two narratives that have hindered significant progress on climate change in the US.

One has been the demonizing of oil and gas, coal and other carbon-intensive industries while decimating communities with plant closures. It has left people who do vital work in energy and agriculture disenfranchised in the climate conversation.

“The framing of climate issues has alienated these communities and fueled backlash against climate policy,” said Brad Crabtree of the Great Plains Institute, an energy nonprofit.

The other detrimental narrative has been the way that the dominant voices in climate change solutions tend to prioritize goals other than reducing carbon emissions. They exclude technologies such as nuclear power or carbon capture and storage.

Today’s all-of-the-above approach would not have been common even five or 10 years ago, said Robinson Meyer, a staff writer on climate change and technology for the Atlantic. “We’re all hardened veterans of the single-technology wars, and we’re forging a peace agreement so that we can reach 2C [limiting temperature rise to two Celsius degrees].”

Panelists discussed how to engage communities that have historically been hostile to climate change. For example, Jane Zelikova of Carbon 180, a nongovernmental organization with the goal of removing carbon from the atmosphere, spoke about working with farmers and ranchers to trap carbon in the soil. Soil organic carbon supports plant growth, but not all farmers and ranchers use carbon-trapping tactics. Intelligent climate policy needs to understand the barriers they face and make it economically feasible to take relatively simple steps to draw carbon out of the atmosphere.

Jim Harrison of the Utility Workers Union of America joined Crabtree in speaking of the importance of including conventional energy workers in climate policy rather than leaving them to retrain, relocate and likely accept a lower standard of living.

Crabtree cited earnings of $45 per hour at a coal plant, whereas rates on a wind farm are more like $26 per hour. Harrison described the devastating effect of a coal plant closure on a community, when the plants provide around 30% of the tax base.

The economics of closing a coal plant

hourly wage at a coal plant

hourly wage at a wind farm

tax base provided by coal plants

The afternoon sessions explored emerging technologies that, alongside renewables like wind and solar, could help decarbonize the grid and transportation.

With horizontal drilling, geothermal energy can work in unconventional locations and on different scales. Tim Latimer of Fervo Energy mentioned that Kenya currently generates 50% of its electricity at geothermal plants, and this rapid expansion has led to delays and cancellations of coal plants. He raised the possibility that Indonesia could benefit from a similar geothermal rollout, displacing some of the 100 gigawatts of coal power that could be installed in the coming decade.

Andre Boehman, a professor of mechanical engineering at U-M, explained that biodiesel made from algae could cut transportation emissions by 83%. But biofuels have never had a level playing field with petroleum.

“We need a rational way of valuing carbon, or placing a bounty on carbon,” said Boehman. “We’re not paying for the damage that fossil fuels are causing, and we’re trying to make biofuels compete head to head.”

We need a rational way of valuing carbon, or placing a bounty on carbon. We’re not paying for the damage that fossil fuels are causing, and we’re trying to make biofuels compete head to head.Andre Boehman
Tweet

Rita Baranwal (MSE MSE ‘96, PhD ‘98) of Idaho National Laboratory described the promise of small modular reactors to enable remote towns to generate electricity economically with a miniature nuclear power plant. She also spoke of the need to protect plants that are at risk of shutting down.

Volker Sick, a professor of mechanical engineering at U-M who also runs the Blue Sky Global CO2 Initiative, described the possibility of pulling carbon out of the atmosphere and using it as a material building block—if the capture technology can be made cheap enough.

Of course, the promise of new technologies on the horizon have always haunted climate change mitigation – do we support a new technology that could be outdated within a decade, or do we wait around to see if the promise is realized?

On this, the panelists appeared to have a consensus, summed up by Jesse Jenkins, an environmental fellow at Harvard University. “Go to war with the army you’ve got, but that doesn’t mean you stop improving your arsenal,” he said.

On the political side, former Philadelphia mayor Michael Nutter (D) raised up the role of cities and local governments in fighting climate change. Michigan representative Debbie Dingell (D) described the gridlock around climate in Congress, but Rich Powell from the conservative think tank ClearPath said there was promise in bipartisan climate legislation. However, it would have to be separated from social issues.

“Tying it to universal healthcare…threatens to split apart the emerging consensus that we need to take action on climate change,” said Powell.

Reporter Emily Holden at the Guardian said that she was beginning to find more conservative voices willing to speak on climate change, and these voices are more believable to conservative audiences. The media panel agreed that they no longer had to report as much on whether CO2 pollution is a problem and could now devote more time to solutions.

In one of the final sessions, Frank Prager, Vice President of Policy and Federal Affairs at Xcel Energy showed that prioritizing low carbon technologies, along with low cost and high reliability, can yield significant results. With wind power, Xcel Energy has reduced its carbon emissions by 38% by installing wind turbines, and with further wind development, it is on track by a 50% reduction by 2021. 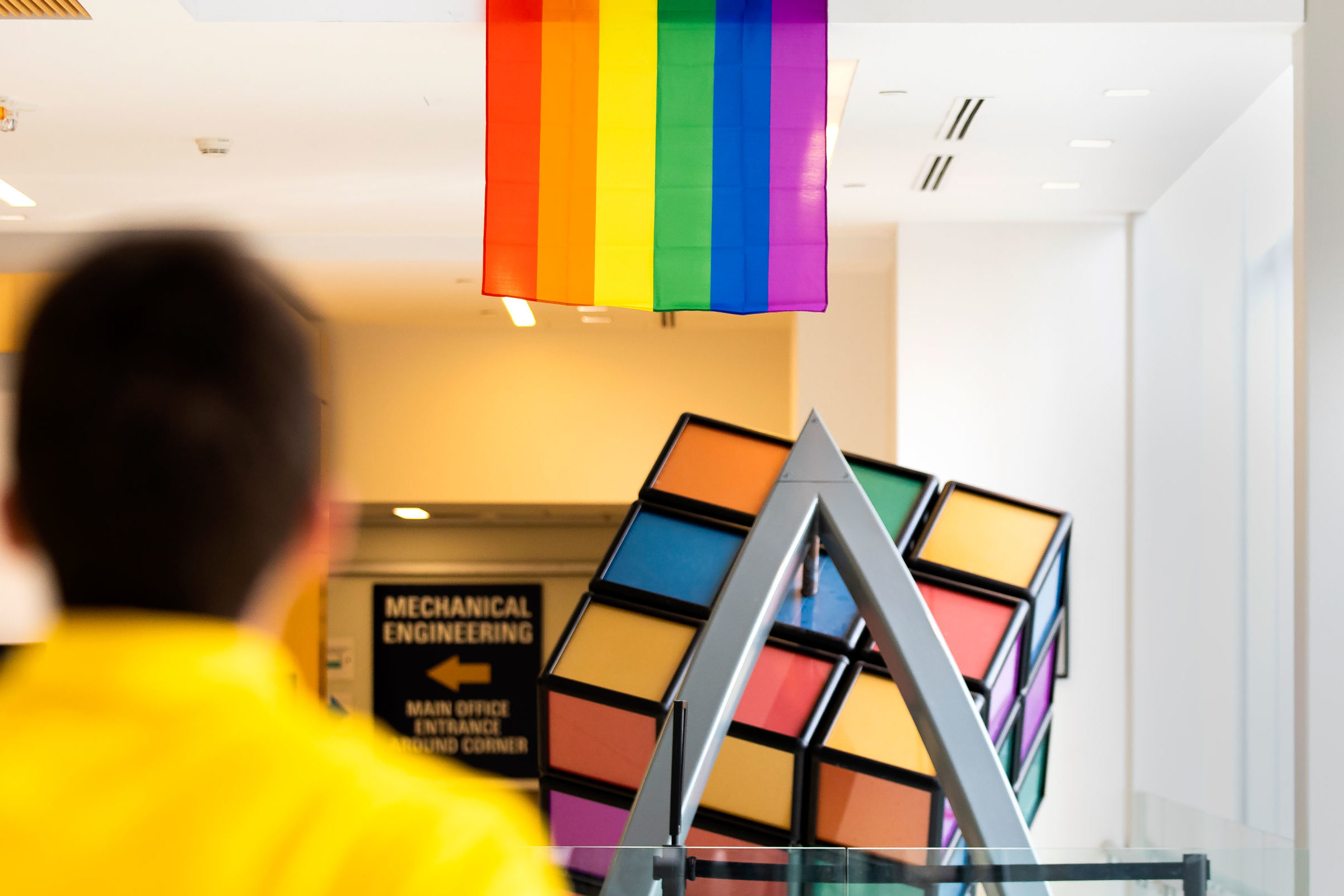 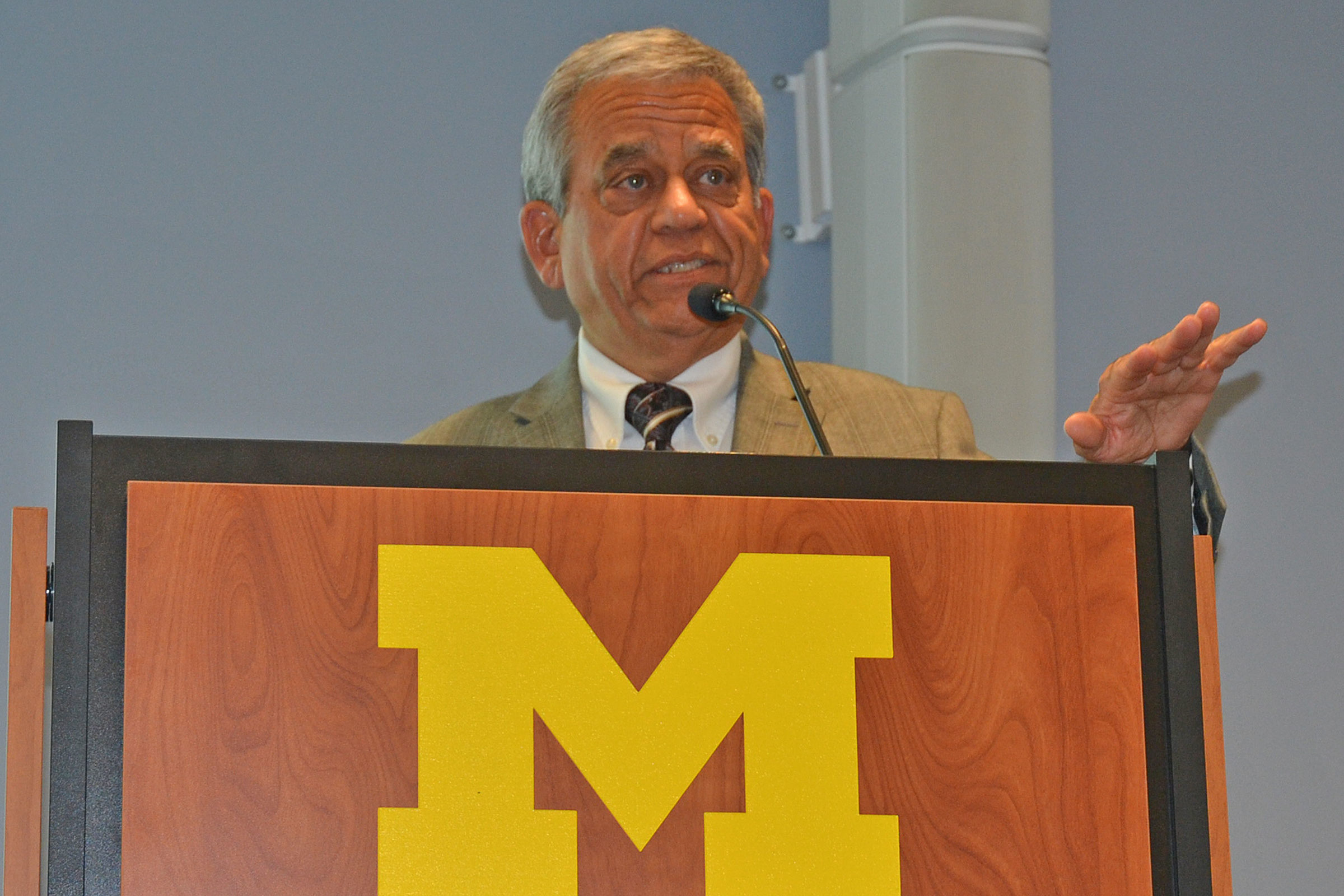