by Kate McAlpine
Michigan Engineering
January 24, 2019
Many nuclear engineers who work in national security are headed for retirement. This initiative helps make sure we don’t drop the baton.| Medium Read
Enlarge 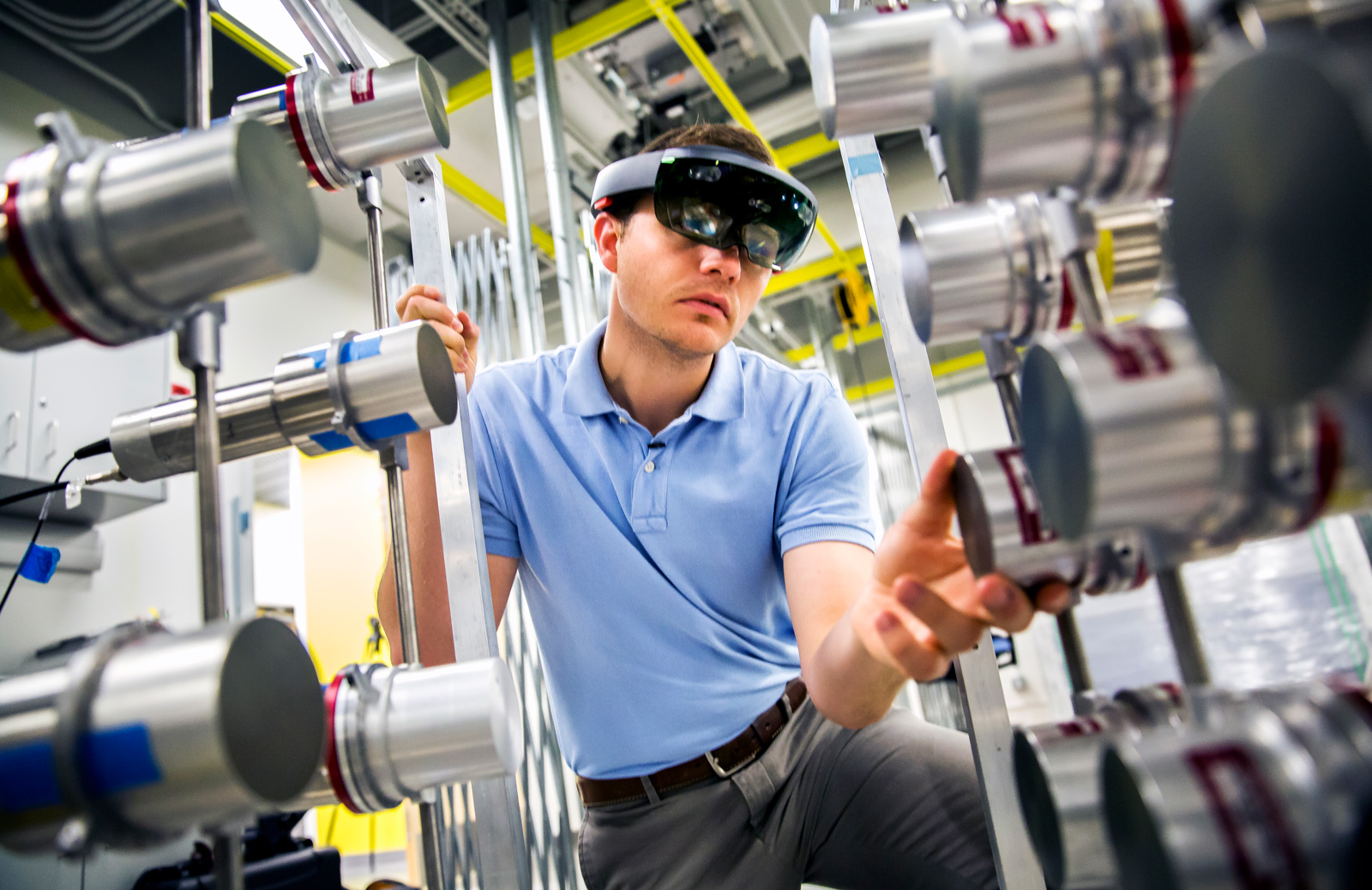 Advancing technologies to identify bomb-making nuclear materials, ferret out secret nuclear weapons facilities and detect nuclear detonations anywhere in the world is the aim of a new $25 million program led by the University of Michigan and funded by the National Nuclear Security Administration.

The effort brings together 14 universities and 13 national laboratories. It has the dual purpose of demonstrating new ways to catch terrorists and nations that are acting in violation of nuclear treaties and also developing the nuclear security workforce. Through the program, known as the Consortium for Monitoring, Technology and Verification (MTV), at least 200 students will have the opportunity to work on the cutting edge of nuclear nonproliferation—on big international projects or more speculative concepts.

“The national laboratories are experiencing a large number of retirements of skilled and experienced workers, so there is an urgent need for young people to be trained in these areas and connected with the national laboratories,” said Sara Pozzi, director of the new program and a professor of nuclear engineering and radiological sciences at U-M. “The majority of the funds will go to student fellowships, internships and travel.” 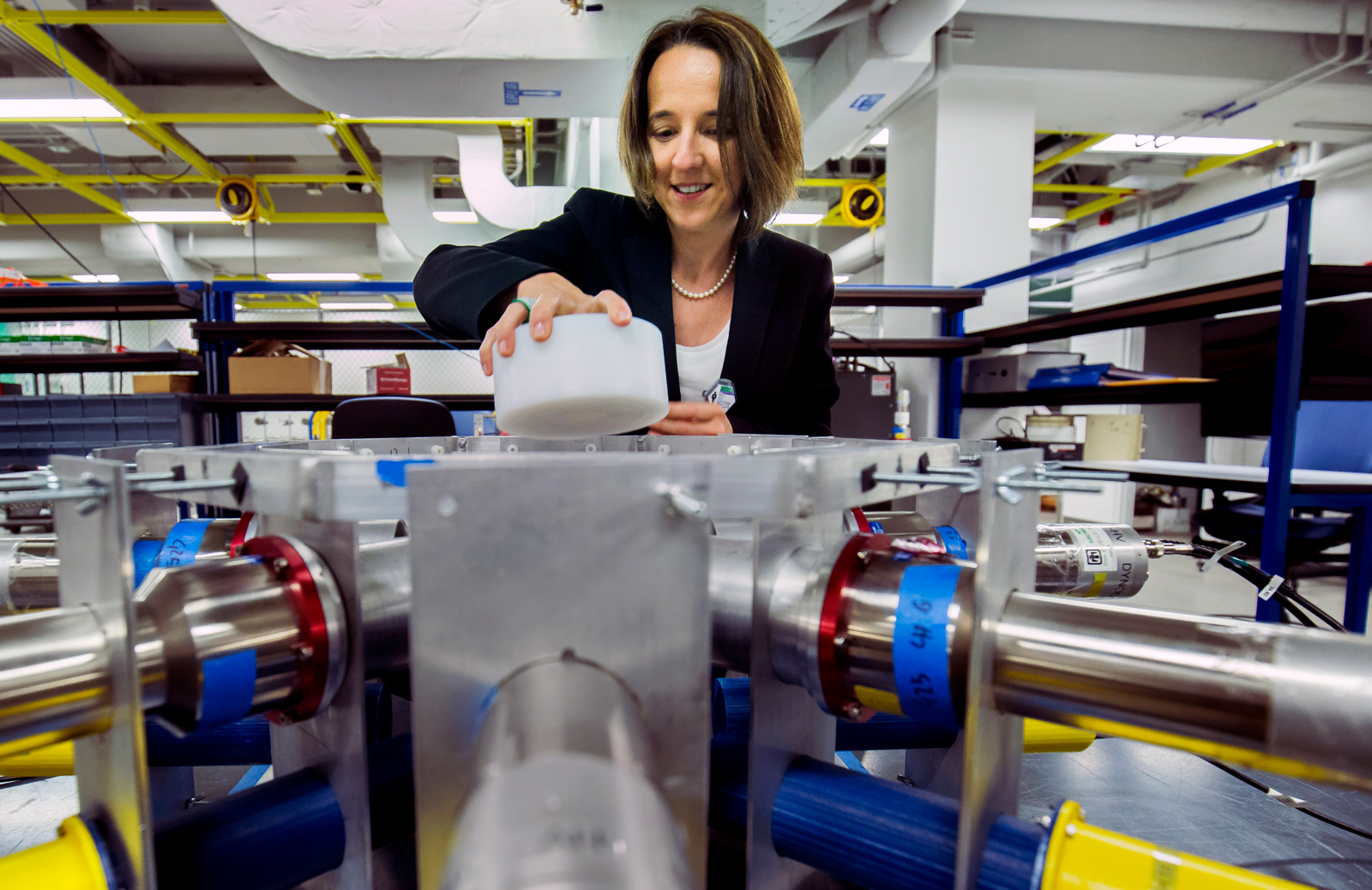 IMAGE:  Sara Pozzi puts a radioactive sample into an array of detectors that identify and measure uranium and plutonium. Photo: Joseph Xu

The research efforts will be aligned along three “thrusts”:

The MTV follows on the success of the Consortium for Verification Technology, led by Pozzi for the past five years. This consortium developed new detectors and methods for verifying nuclear treaties while recruiting and training over 290 students. More than 40 PhDs and postdocs went on to work in national laboratories, industry, government and academia.

Other members of the MTV leadership team are Shaun Clarke, associate director and an associate research scientist in nuclear engineering and radiological sciences (NERS) at U-M, and David Wehe, chief scientist and a professor of NERS at U-M. Igor Jovanovic, a professor of NERS at U-M, is the associate director for the national laboratories within MTV and the lead for Thrust 1. Steven Biegalski, a professor of nuclear and radiological engineering at Georgia Tech, leads Thrust 2. Milton Garçes, a researcher at the University of Hawai‘i at Mãnoa, leads Thrust 3. 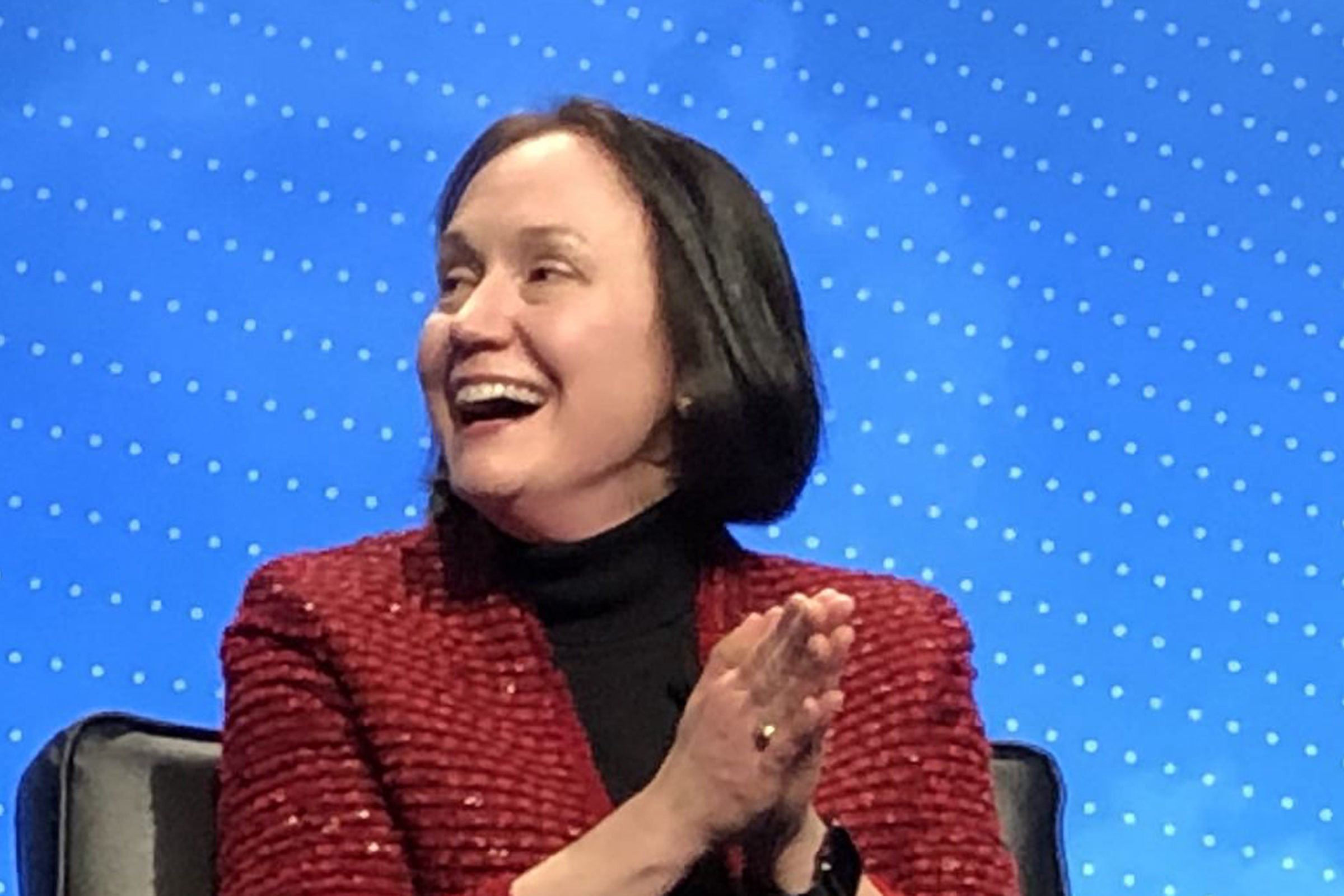 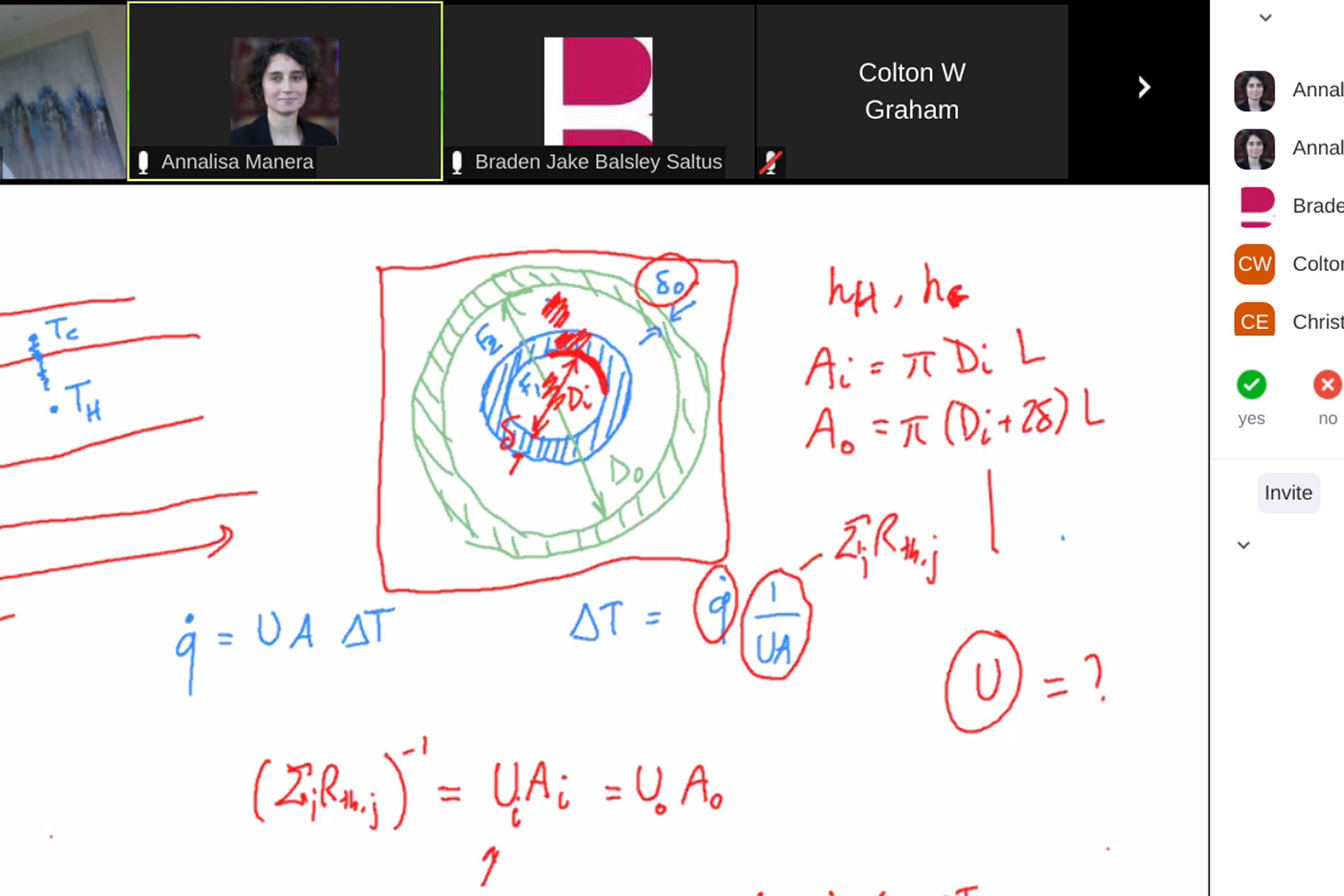