Touching the Sun to protect the Earth

by Gabe Cherry
Michigan Engineering
August 13, 2018
A Q&A with Justin Kasper on going where no probe has gone before.| Medium Read
Enlarge 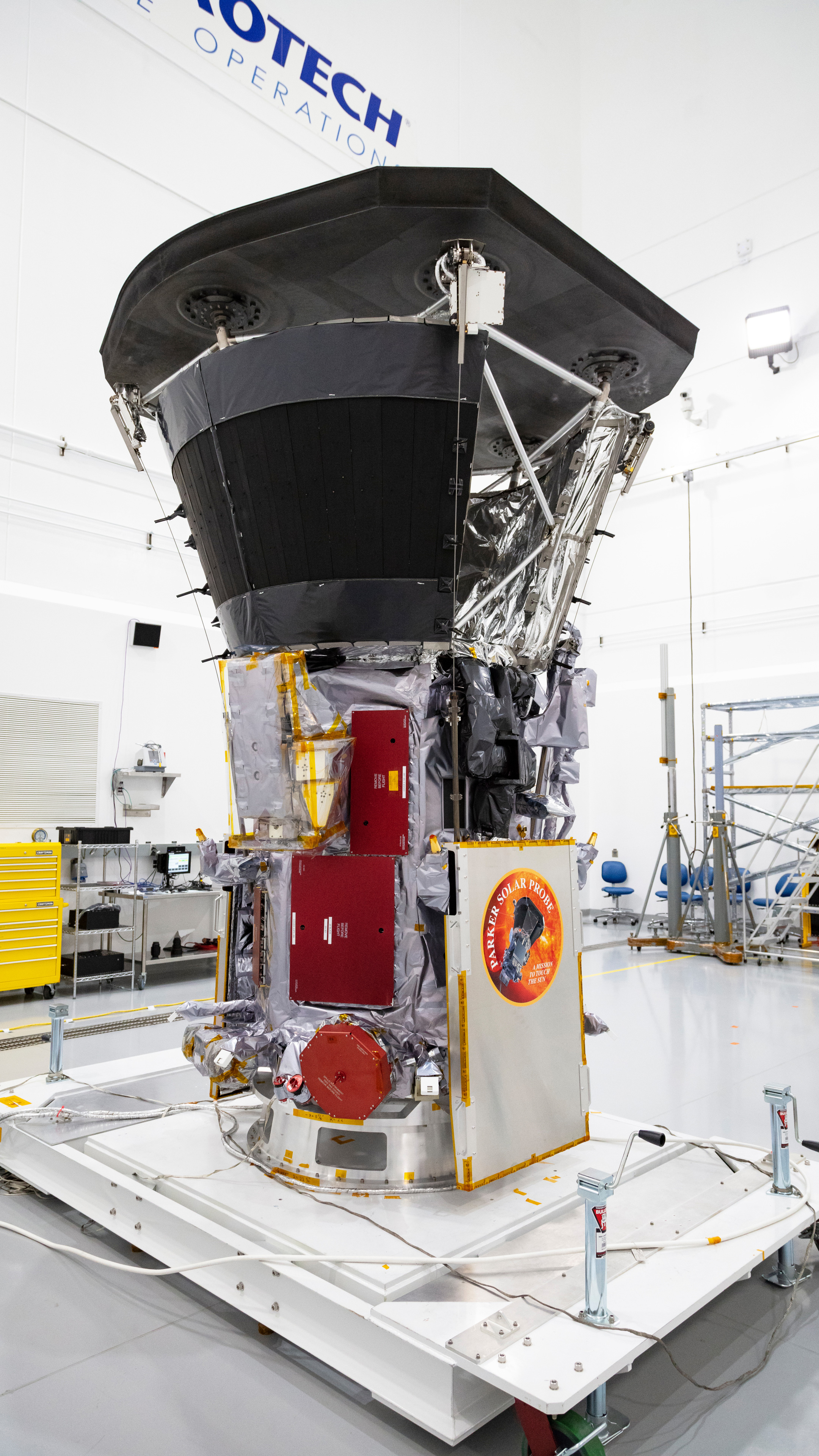 IMAGE:  Parker Solar Probe sits in a clean room on July 6, 2018, at Astrotech Space Operations in Titusville, Florida, after the installation of its heat shield. Credit: NASA/Johns Hopkins APL/Ed Whitman

Justin Kasper, professor of climate and space sciences and engineering at the University of Michigan, is a mission principal investigator on the Parker Solar Probe, which is scheduled for launch Aug. 11 from Cape Canaveral, Fla.

“The Parker Solar Probe will help us do a much better job of predicting when a disturbance in the solar wind could hit Earth,” Kasper said.

Kasper describes the data that the new probe will collect as a “Rosetta Stone” for theories about the physics behind coronal mass ejections—dramatic explosions that can hurl massive clouds of the sun’s plasma at Earth. In the worst case, scientists worry that a severe solar storm could wipe out the electric grid for months or years in some parts of the planet. But if better prediction software gives us an early warning, electricity providers can protect the grid and prevent major outages.

The new probe is designed to travel into the sun’s outer atmosphere to directly measure the electric and magnetic fields that produce these ejections and the particles involved. Kasper led the development of instruments that will observe the ions and electrons that make up the sun’s atmosphere and the solar wind.

The headliner is the Solar Probe Cup, a sensor that extends beyond the spacecraft heat shield so that it can view the sun directly and scoop up samples of the sun’s atmosphere. But to get to the good stuff, the probe must cross the Alfvén point, a milestone that Kasper likens to Voyager’s crossing into interstellar space.

What is the Alfvén point?

Kasper: The Alfvén point is the distance from the sun beyond which the charged particles that make up the solar wind are no longer in contact with the surface of the sun. If the Parker Solar Probe can reach below the Alfvén point, then we can say the spacecraft has entered the solar atmosphere and touched the sun.

Below the Alfvén point, very fast waves called Alfvén waves can travel back and forth to the sun’s surface. These waves are like vibrations in guitar strings, with the sun’s magnetic field lines playing the role of the plucked wire. The solar wind is believed to rotate with the surface of the sun and to be bathed in a mixture of inward and outward travelling waves.

How could reaching the Alfvén point help us here on Earth?

Kasper: Directly observing conditions inside the Alfvén point could teach us how conditions on the sun’s surface affect the solar wind. And that could help us do a much better job of predicting when a disturbance in the solar wind could hit Earth, triggering space weather that could disrupt GPS, radio, radar and the electrical grid.

Why hasn’t a spacecraft been able to observe the Alfvén point area before?

Kasper: Our best estimates are that the Alfvén point is tens of solar radii away from the sun. It’s a very difficult area to visit, partly because a spacecraft travelling from Earth needs to fly very quickly to escape the Earth’s orbit, but then slow down a great deal as it gets closer to the sun. To slow Parker down, we’re using the largest U.S. rocket there is, called a Delta IV Heavy. We’re also using the gravity of Venus to slow the probe down as it passes by those two planets.

Also, things will get hot as Parker gets closer to the sun—1500 degrees Celsius or higher. So our instruments will either hide behind the spacecraft’s sophisticated primary heat shield or use special high temperature materials to survive the encounters. The sun will be so intense that the pressure from the sunlight alone would flip the spacecraft around in less than a minute if we didn’t actively push back using momentum wheels.

Tell us something cool about the instruments you helped develop to ride onboard Parker.

Kasper: Our electron instruments are so sensitive they can actually see the deflection of solar electrons by the spacecraft’s internal magnetic field. The SPAN-A ion sensor measures the energy and mass of each particle it detects with such precision that we can sort hydrogen and helium (the main components of the corona) into different buckets. The Solar Probe Cup will get so hot at closest approach that it will glow red as it stares straight into the sunlight in order to sample the solar wind and touch the sun.

The Solar Probe Cup will get so hot at closest approach that it will glow red as it stares straight into the sunlight in order to sample the solar wind and touch the sun.Justin Kasper
Tweet 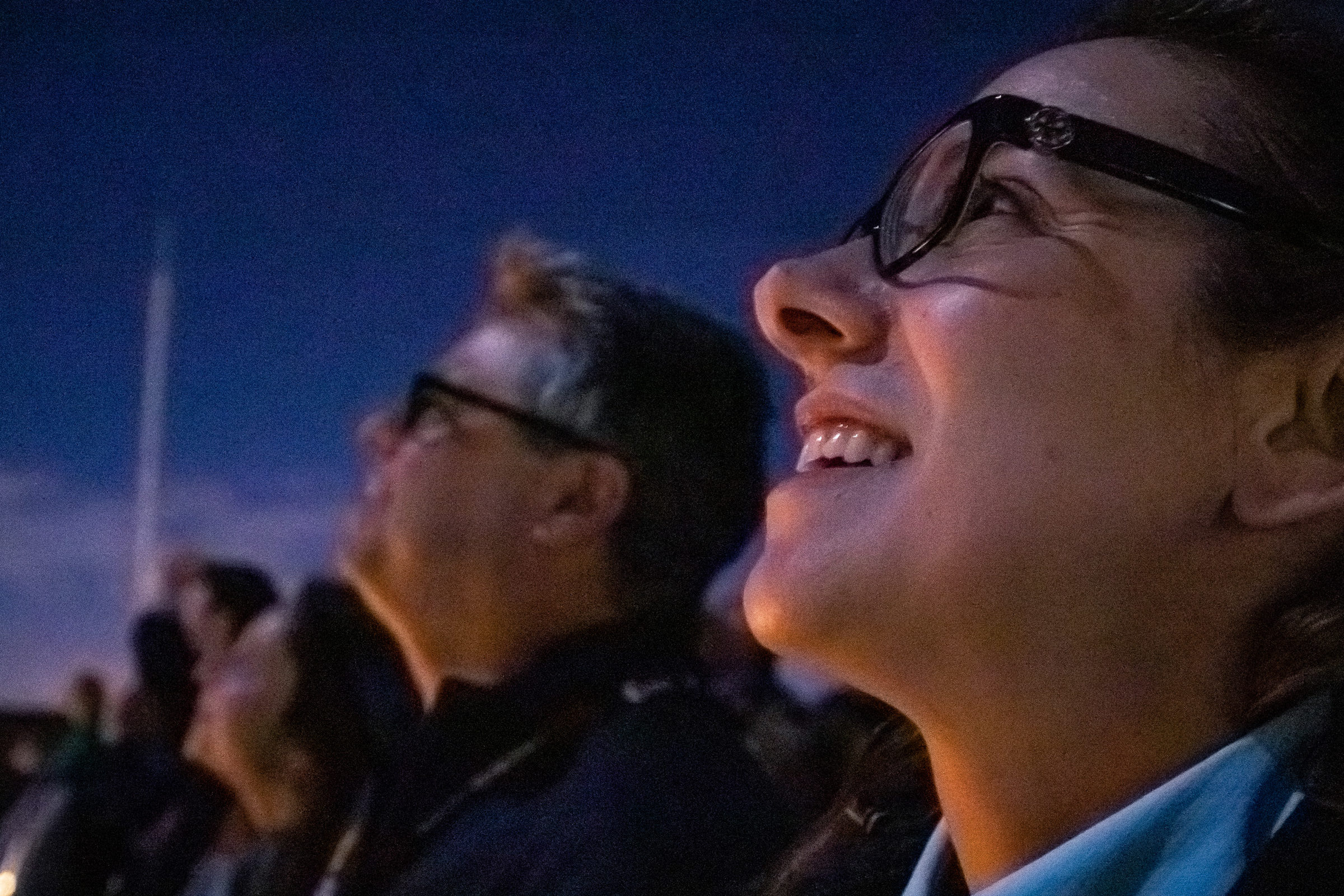 For more than a decade, a U-M team helped develop the scientific payload aboard Solar Orbiter. Join them on launch night.| Medium Read 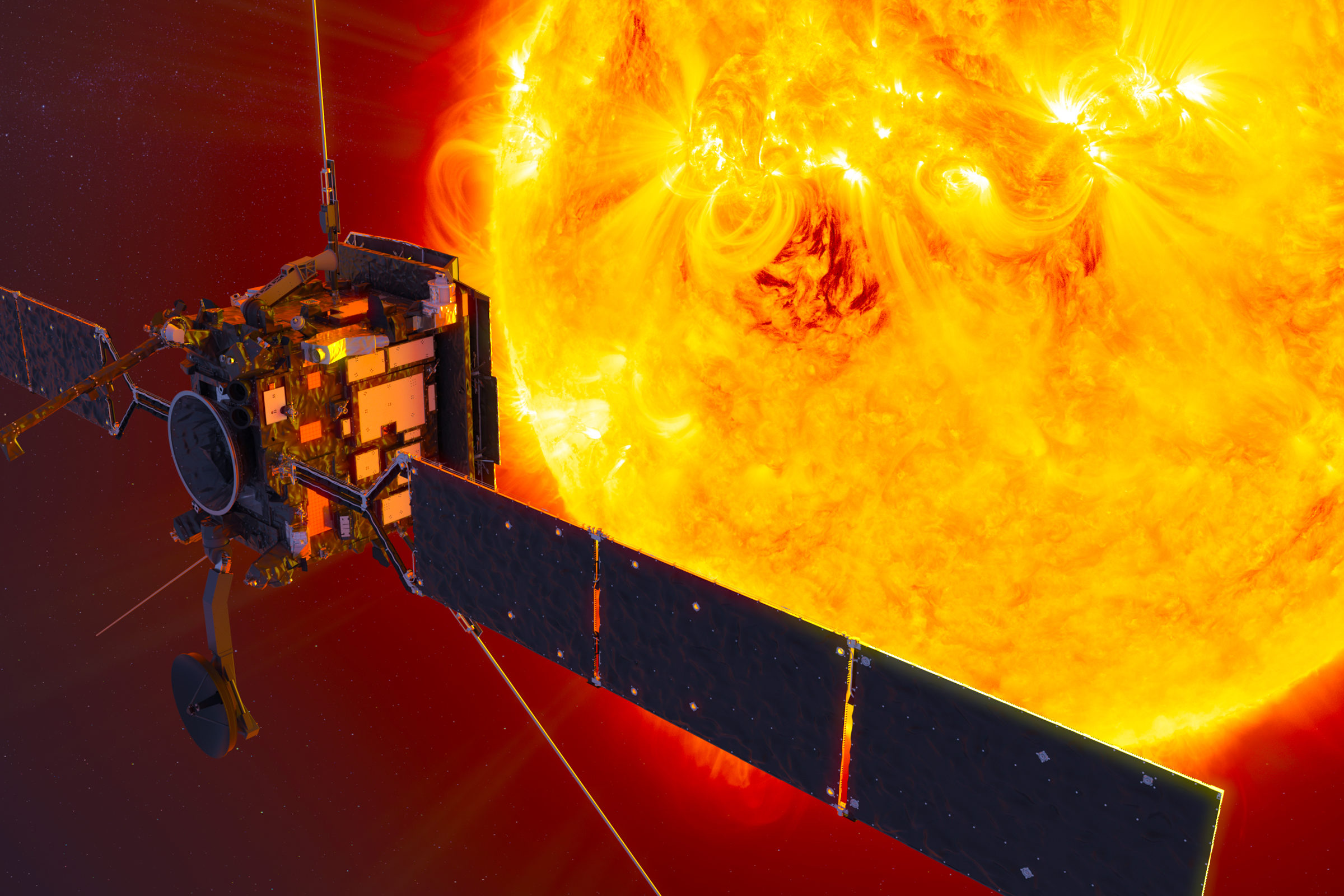 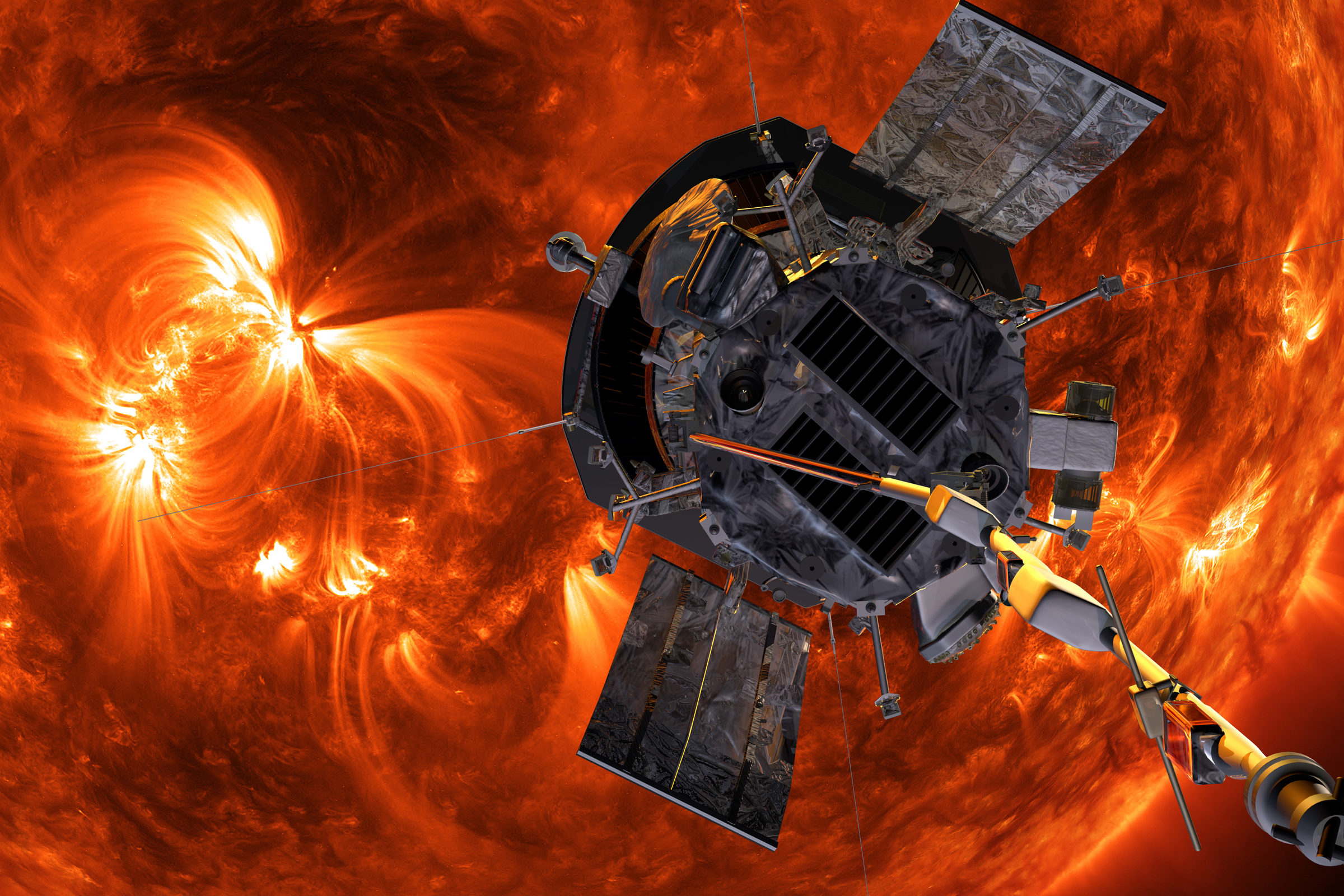 Parker Solar Probe: ‘We’re missing something fundamental about the sun’