by James Lynch
Michigan Engineering
April 12, 2018
Drug-resistant bugs are on the rise and new approaches are needed.| Medium Read
Enlarge 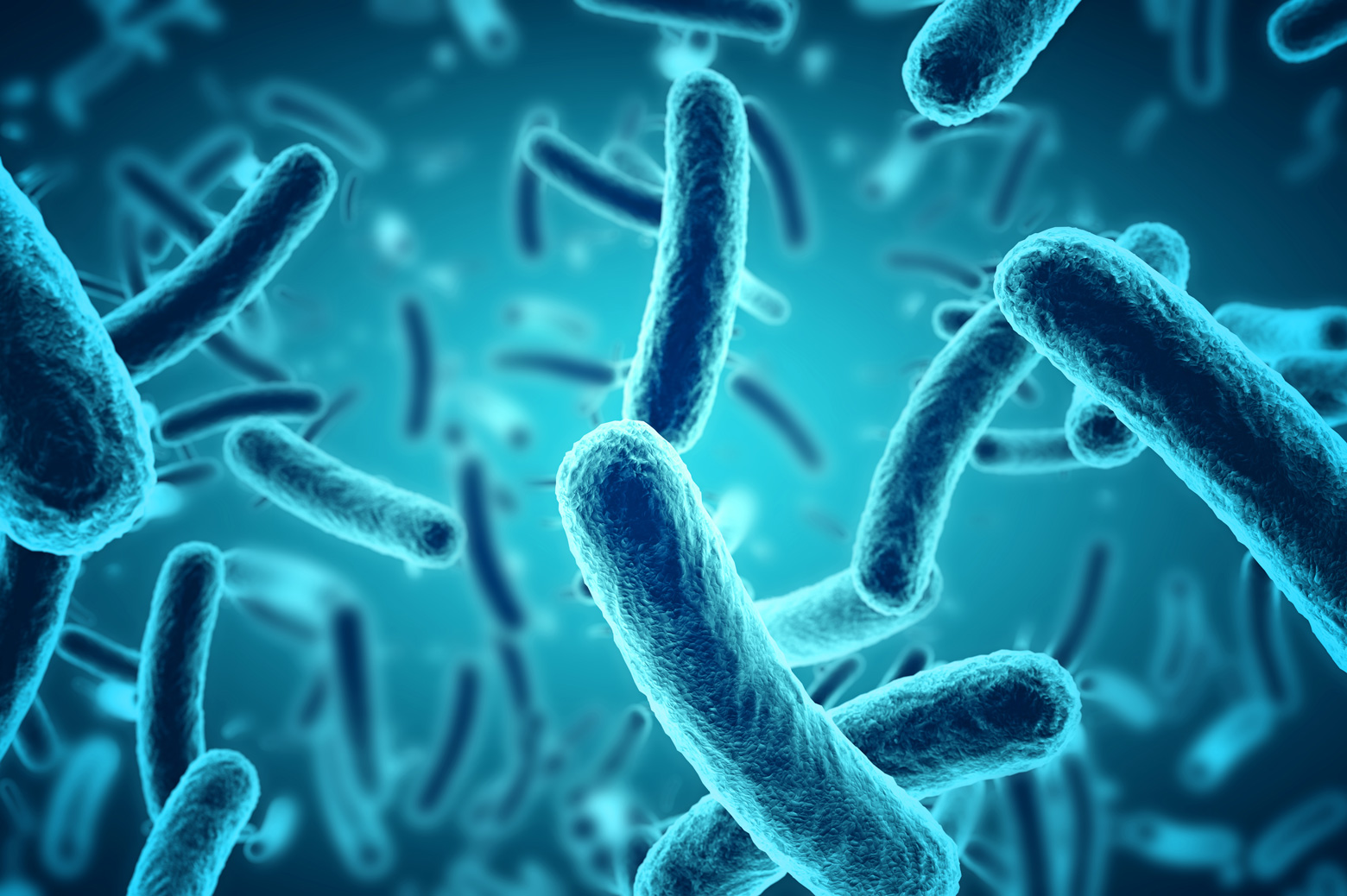 Health officials at the U.S. Centers for Disease Control and Prevention earlier this month said they are seeing rising cases of “nightmare bacteria” that show strong resistance to antibiotics. More than 200 cases were reported in the last year alone, and across every state in the U.S.

“Unusual resistance germs—which are resistant to all or most antibiotics tested and are uncommon or carry special resistance genes—are constantly developing and spreading,” the CDC said.

A particular concern is the number of cases that crop up in hospitals and nursing homes where IVs, catheters and medical implants—all particularly susceptible to infection—are common.

Violi is one of many researchers at Michigan Engineering who are are tackling this issue from a variety of angles. Some are exploring new ways to combine antibiotics to stay one step ahead of the bugs. Others are looking beyond antibiotics—to nanoparticles.

Nicholas Kotov, the Joseph B. and Florence V. Celka professor of chemical engineering, is part of a team researching the use of nanoparticles as a new form of antibiotics. Nanoparticles can be shaped specifically to get past a bacterium’s defenses and shut down processes essential to its survival. Nanoparticles can also be used to coat medical implants in order to prevent infection from drug resistant bacteria.

Nicholas Kotov, Joseph B and Florence V Cejka Professor of Engineering, and J. Scott Van Epps, Assistant Professor of Emergency Medicine, are collaborating to create a new class of antibiotics known as nanobiotics.

“New methods of suppressing or otherwise diminishing the health impact of antibiotic resistant bacteria are needed,” Kotov said. “Molecular and nanoscale engineering of inorganic nanoparticles offers this opportunity by utilizing the latest experimental and computational tools targeting the bacteria where it does not expect.”

“Potentially, all it takes is a single mutated bacterium to render an antibiotic useless for that infection,” she said. “When that mutant cell replicates, it will pass on its resistant phenotype to its daughter cells, and so on.

“At that point part of the replicating bacteria will be drug resistant: the drug will kill only those cells that do not have the newly evolved drug-resistance capacity. Eventually, the entire bacterial population will become resistant to the prescribed antibiotic.

“It is only when antibiotics are used that drug-resistant phenotypes have a selective advantage and survive.

“Nano and chemical engineering approaches provide unparalleled flexibility to control the composition, size, shape, surface chemistry, and functionality of nanostructures that can be used to develop a new generation of modified materials or to coat existing solid surfaces to fight bacteria.” 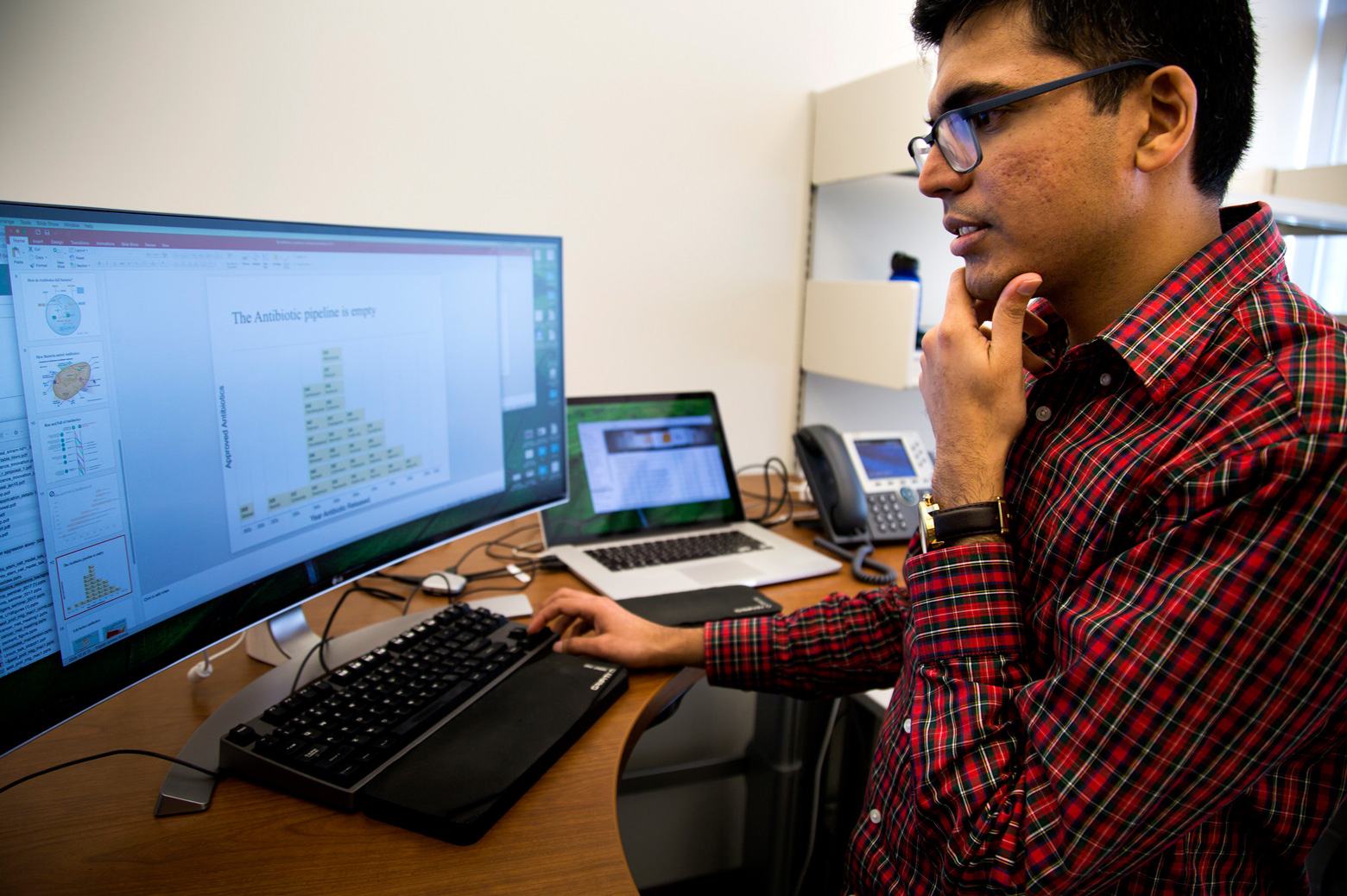 Sriram Chandrasekaran, an assistant professor of biomedical engineering, approaches drug resistant bacteria from a different angle. He and his team study proteins and analyze their behaviors via computer simulations to develop strategies for using current antibiotics in combination as well as roadmaps for creating new classes of antibiotics.

“In addition to better stewardship of antibiotics, we also need to come up with smarter treatment strategies that can reduce the rise of resistance,” Chandrasekaran said.

“For example, our lab and others are designing combinations of antibiotics that are more effective in retarding the evolution of drug resistance compared to using drugs individually. Such combinations of FDA approved drugs can also reach the clinic faster than developing new drugs from scratch.

“We are also developing computer algorithms that can identify the most optimal combination of drugs for a specific strain of pathogen. Overall, what we can learn from this crisis is that we cannot take antibiotics for granted. We have to keep investing on new treatments as bacteria will always eventually evolve resistance to whatever new drug we throw at it.” 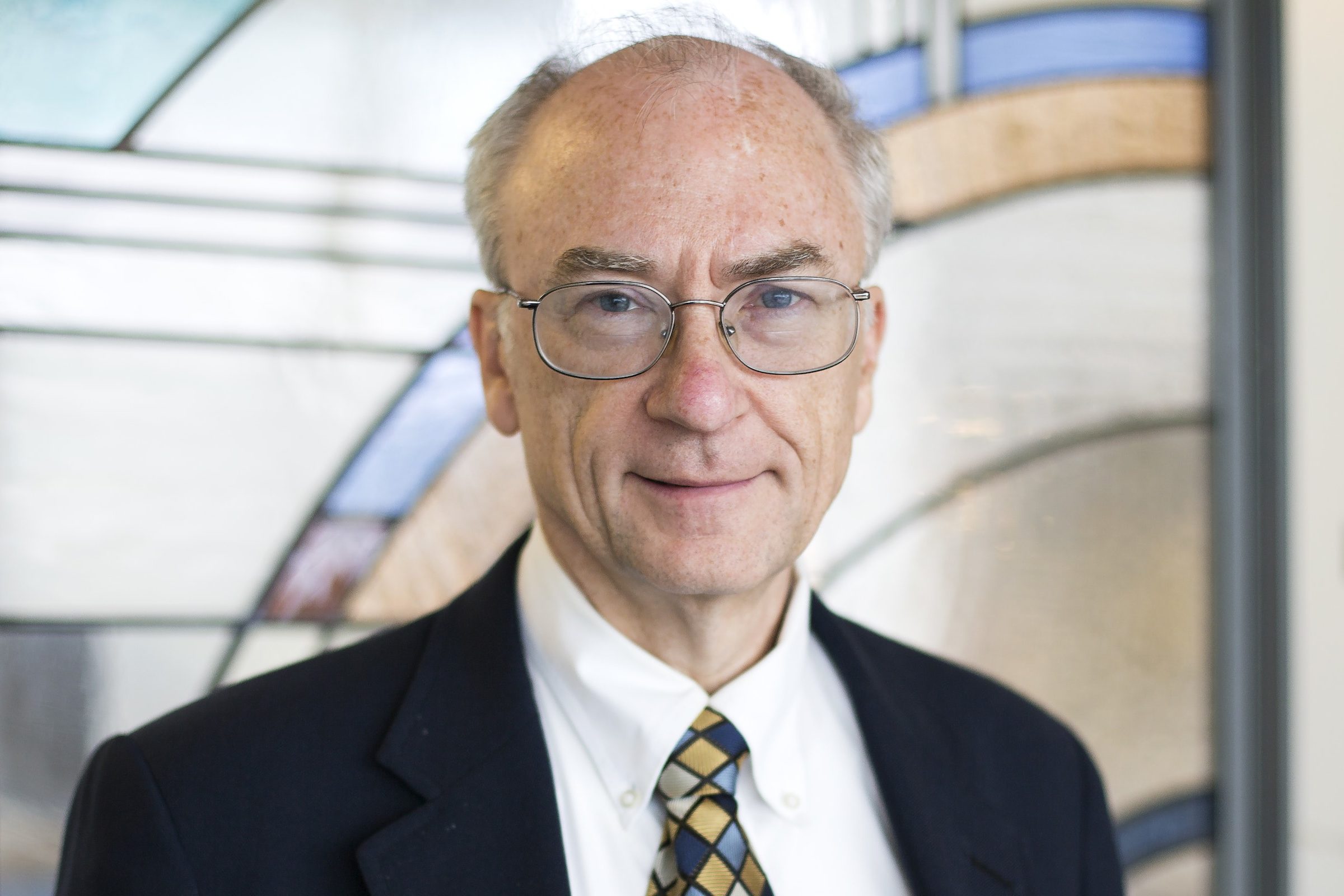