by James Lynch
Michigan Engineering
April 30, 2018
With old IMAX projector bulbs, Michigan Engineers simulate the sun.| Medium Read
Justin Kasper, University of Michigan associate professor of climate and space sciences and engineering, prepares a model of the Faraday cup for testing prior to this summer’s Parker Solar Probe launch. Kasper is principal investigator for Parker’s SWEAP investigation, which will measure the solar wind. The cup is tested in a vacuum chamber and hit with light from four modified IMAX projectors and particles from an ion gun—all to ensure it will operate in the sun’s atmosphere.
Enlarge 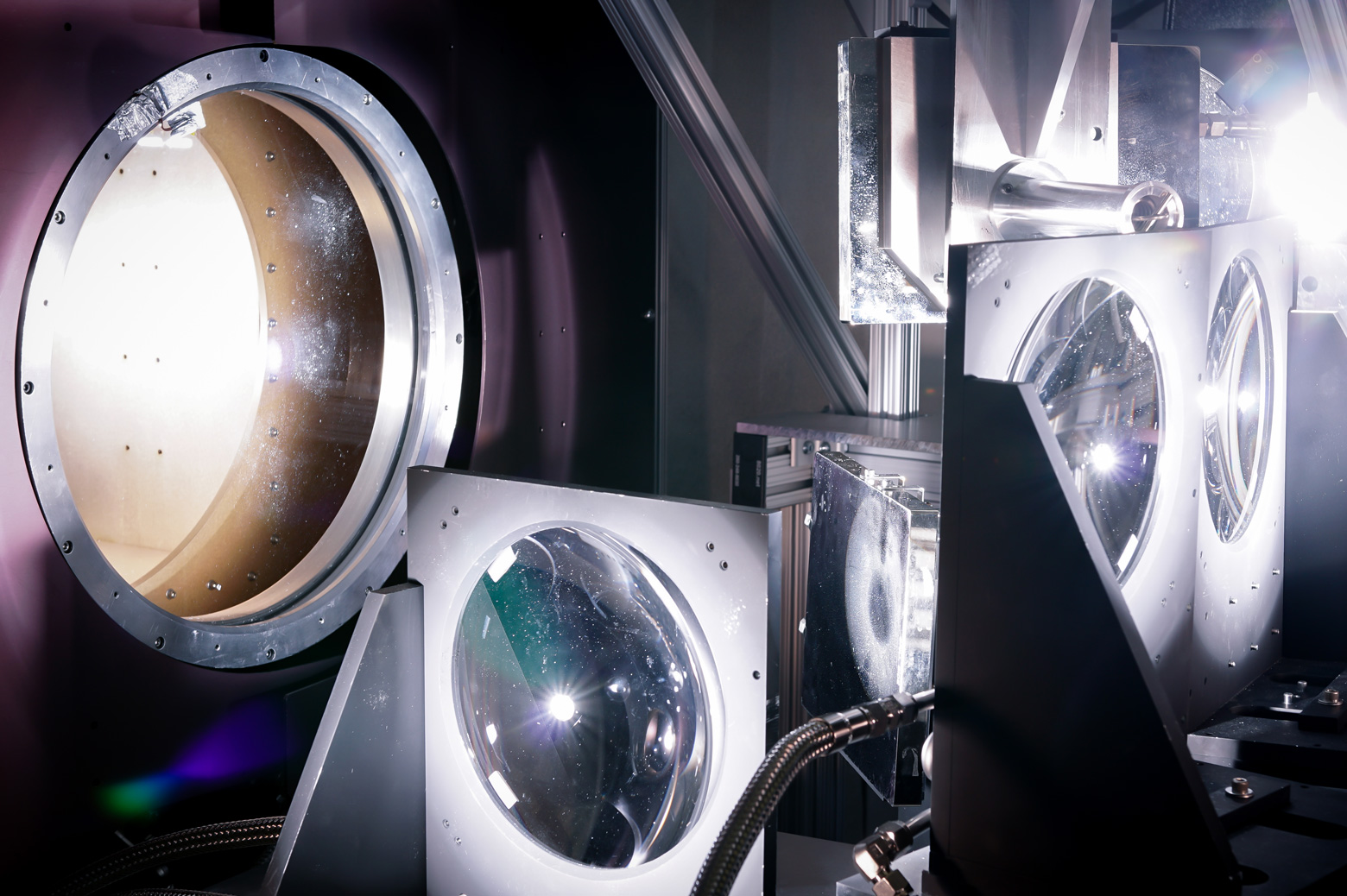 IMAGE:  Researchers use a quartet of IMAX projectors to create the light and heat the Parker Solar Probe cup will experience during its trips through the sun's atmosphere. The cup sits inside a vacuum chambers set up in a lab at the Smithsonian Astrophysical Observatory in Cambridge, Massachusetts. Photo: Levi Hutmacher/Michigan Engineering, Communications & Marketing

You don’t get to swim in the sun’s atmosphere unless you can prove you belong there. And the Parker Solar Probe’s Faraday cup, a key sensor aboard the $1.5 billion NASA mission launching this summer, earned its stripes last week by enduring testing in a homemade contraption designed to simulate the sun.

The cup will scoop up and examine the solar wind as the probe passes closer to the sun than any previous manmade object. Justin Kasper, University of Michigan associate professor of climate and space sciences and engineering, is principal investigator for Parker’s Solar Wind Electrons Alphas and Protons (SWEAP) investigation.

In order to confirm the cup will survive the extreme heat and light of the sun’s surface, researchers previously tortured a model of the Faraday cup at temperatures exceeding 3,000 degrees Fahrenheit, courtesy of the Oak Ridge National Laboratory’s Plasma Arc Lamp. The cup, built from refractory metals and sapphire crystal insulators, exceeded expectations.

But the final test took place last week, in a homemade contraption Kasper and his research team call the Solar Environment Simulator. While being blasted with roughly 10 kilowatts of light on its surface—enough to heat a sheet of metal to 1,800 degrees Fahrenheit in seconds—the Faraday cup model ran through its paces, successfully scanning a simulated stream of solar wind. 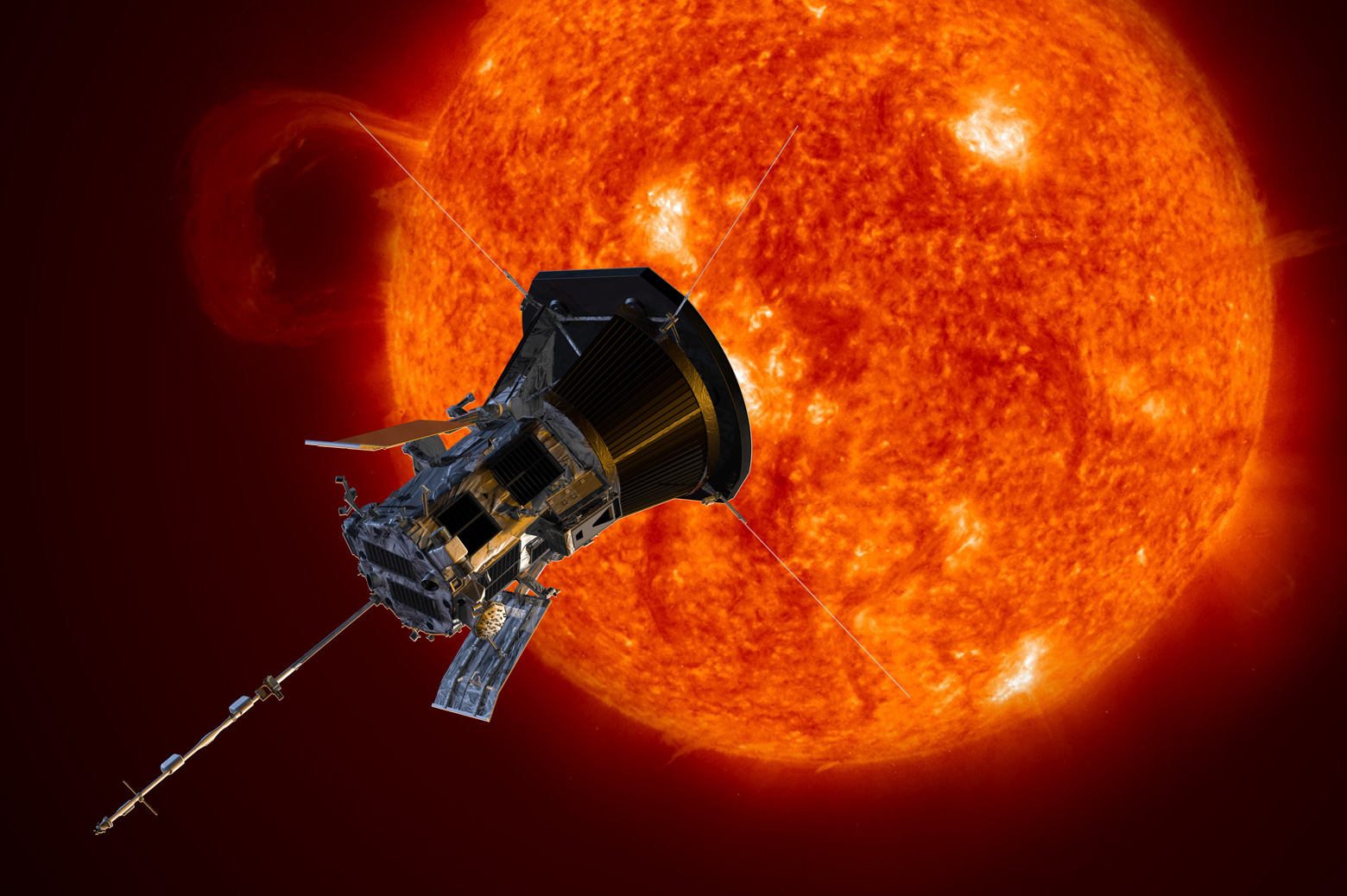 IMAGE:  The Parker Solar Probe, launching this summer, will collect data from the sun's corona. Its mission will bring the spacecraft closer to the sun than any manmade object in history and the data will help predict the impacts of solar weather. Image courtesy of NASA

“Watching the instrument track the signal from the ion beam as if it was plasma flowing from the Sun was a thrilling preview of what we will see with Parker Solar Probe,” Kasper said.

Roilings in the sun’s atmosphere can violently fling clouds of plasma into space, known as coronal mass ejections, sometimes directly at Earth. Without precautionary measures, such clouds can set up geomagnetic oscillations around Earth that can trip up satellite electronics, interfere with GPS and radio communications and—at their worst—can create surges of current through power grids that can overload and disrupt the system for extended periods of time, up to months.

By understanding what makes up the solar corona and what drives the constant outpouring of solar material from the sun, scientists on Earth will be better equipped to interpret the solar activity we see from afar and create a better early-warning system. That’s where Parker Solar Probe, slated for launch on July 31, 2018, comes in, with its complement of experiments that includes the Faraday cup.

To test the cup model, researchers had to create something new. Their simulator sits in a first-floor lab at the Smithsonian Astrophysical Observatory in Cambridge, Mass. and embodies the adage that necessity is the mother of invention. 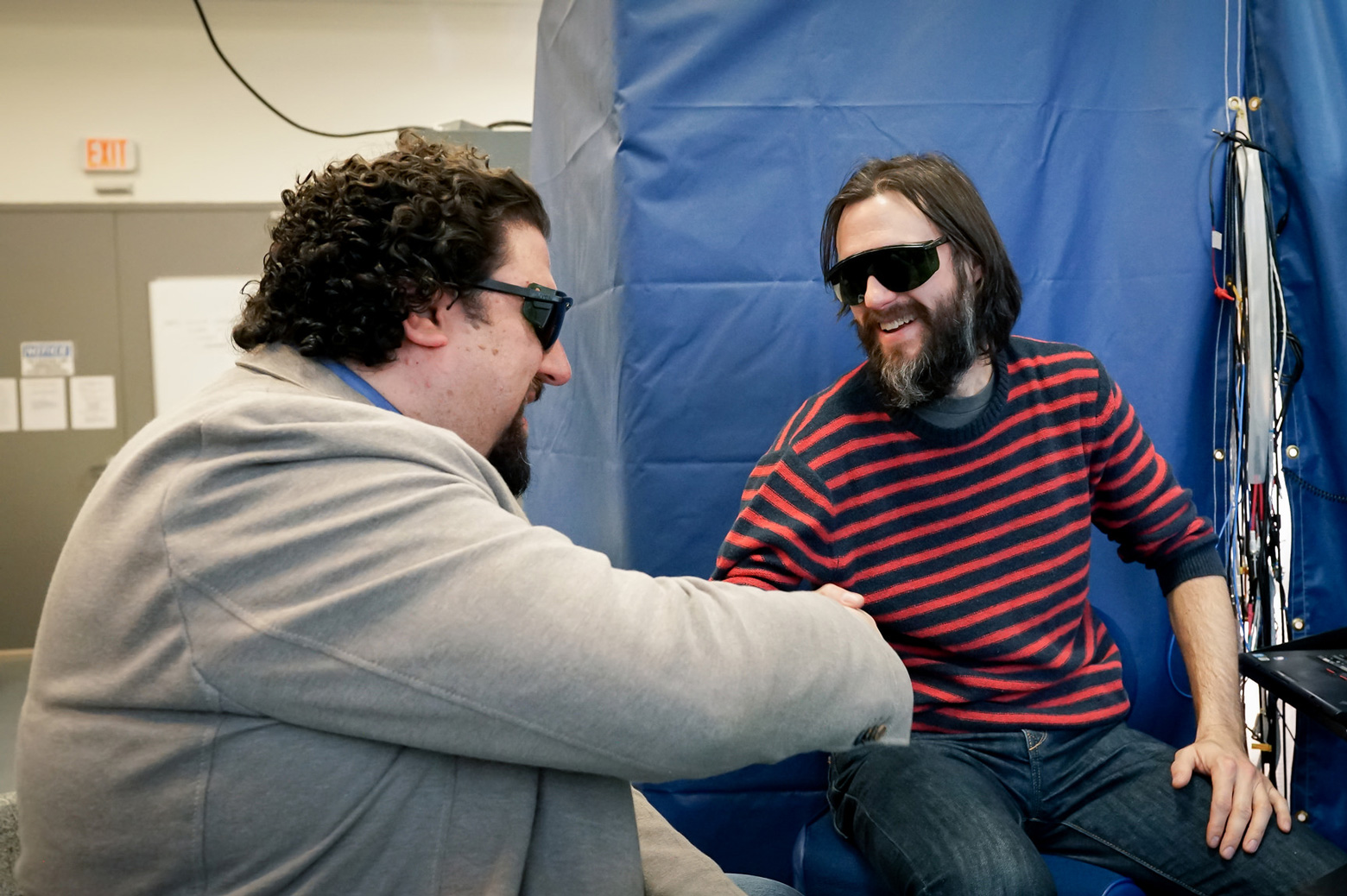 It has the look of a makeshift operating room, with a metal frame holding up thick blue tarps around three sides creating a 16 x 8 workspace.

Inside the area, recreating the sun’s heat and light fell to a quartet of modified older model IMAX projectors that Kasper’s team purchased on eBay for a few thousand dollars apiece. These are not the digital machines you find in today’s Cineplexes, but an earlier generation that utilized bulbs.

“It turns out a movie theater bulb on an IMAX projector runs at about the same 5,700 degrees Kelvin—the same effective temperature as the surface of the sun,” Kasper said. “And it gives off nearly the same spectrum of light as the surface.”

Space offers essentially no atmosphere, meaning a proper testing environment for the Faraday cup would have as little air as possible. So researchers placed the cup in a metal vacuum chamber for testing.

Resembling an iron lung, the seven-foot-long silver chamber has a hatch at one end that swings outward and has a small round window in it. The night before testing, the team began pumping the atmosphere out of the vacuum chamber.

By the time the simulation cranked up for testing, the chamber registered roughly one-billionth of the Earth’s atmosphere.

All four of the IMAX projectors sit atop wheeled tables, and to set up for the test, researchers rolled them into place, with their beams pointed through the vacuum tube window directly at the Faraday cup.

IMAGE:  The Solar Probe Cup is exposed to radiation and light as powerful as the sun as researchers look to pass the final test before the launch of the Parker Solar Probe

The final element of the simulator is its ability to generate the kinds of particles the Faraday cup will need to sense and evaluate. To do that, the team attached an ion gun to the vacuum tube hatch, with the “barrel” of the device reaching inside and pointed at the cup.

“The ion gun takes a pellet of metal and heats it up,” said Anthony Case, an astrophysicist at the Harvard Smithsonian Institute for Astrophysics. “When it gets hot, ions start boiling off this piece of metal. Then you hook it up to a battery, accelerating the ions out of the gun. And we can direct them right toward the Faraday cup’s aperture where they’ll be measured.”

In this final test, the Faraday cup took the heat and delivered—putting Parker Solar Probe on track for its summer launch.

Kelly Korreck, a U-M alumna and astrophysicist at the Institute, serves as head of science operations on Parker’s SWEAP investigation as well as SWEAP activities for the Smithsonian.

“As for the test today, it confirmed what I had suspected—when you take an amazing team of scientists and engineers, give them a complex, difficult, interesting project and the motivation of exploring a region of the universe humankind has never been to before, remarkable things happen,” she said. 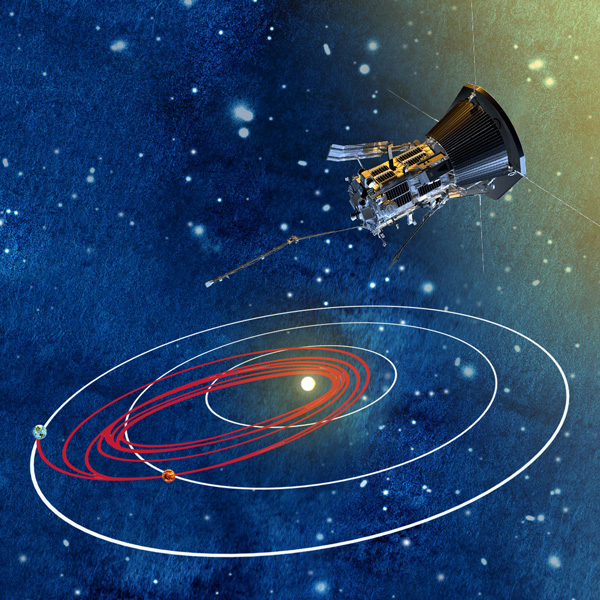 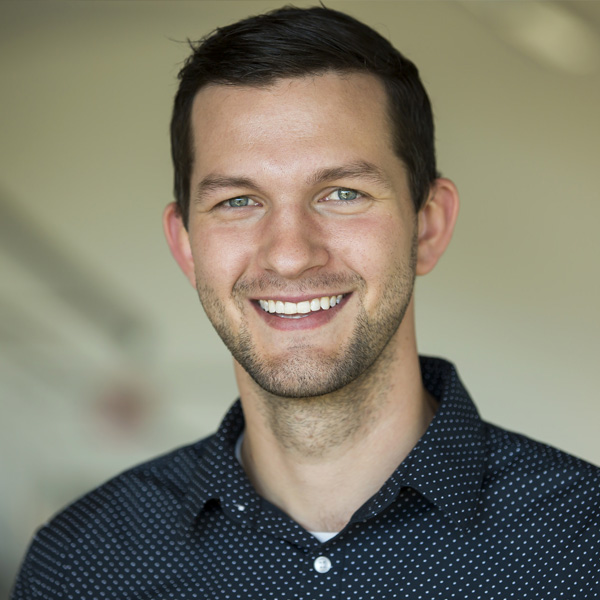