by Robert Coelius
Michigan Engineering
December 4, 2017
This series of talks features world-renowned faculty with a long history at Michigan.| Short Read
Professor Stephen Forrest talks about his research, his career, and the future of technology and ECE.

Steve Forrest is an internationally-renowned researcher, educator, and entrepreneur. His research focuses on photovoltaic cells, organic light emitting diodes, and lasers & optics. As an alumnus from Michigan with his MSc and PhD degrees in Physics, he joined the faculty at USC in 1985, and in 1992, he became the James S. McDonnell Distinguished University Professor of Electrical Engineering at Princeton University, where he served as Department Chair from 1997-2001. In 2006, he rejoined the University of Michigan as Vice President for Research.

Professor Forrest has received the IEEE/LEOS Distinguished Lecturer Award, the IPO National Distinguished Inventor Award, the Thomas Alva Edison Award, the MRS Medal, the IEEE/LEOS William Streifer Scientific Achievement Award, the Jan Rajchman Prize, the IEEE Daniel Nobel Award, and the IEEE Jun-Ichi Nishizawa Medal. He is a Fellow of the APS, IEEE and OSA and a member of the National Academy of Engineering, the National Academy of Sciences, and the National Academy of Inventors. He has authored ~580 papers in refereed journals and has 307 patents. He is co-founder or founding participant in several companies, including Sensors Unlimited, Epitaxx, Inc., NanoFlex Power Corp. (OTC: OPVS), Universal Display Corp. (NASDAQ: OLED) and Apogee Photonics, Inc., and is on the Board of Directors of Applied Materials.

This talk is given as part of the ECE Bicentennial + Beyond Lecture Series. This series of talks features world-renowned faculty with a long history at Michigan. These distinguished faculty will talk about their research, their careers, and the future of technology in their areas. 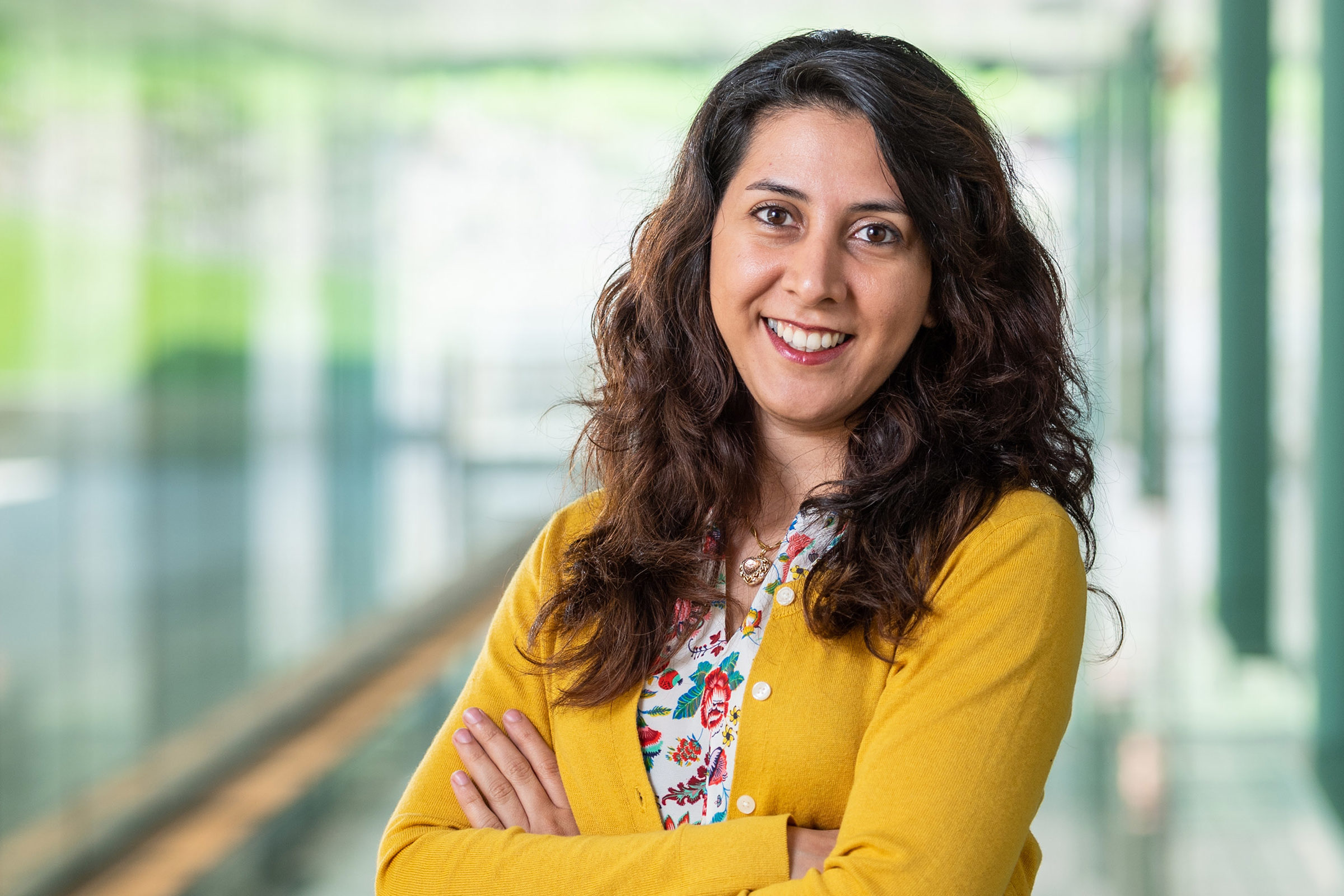