Technology innovation for the most pressing problems of society

There are opportunities abound for the development of new technologies and business models to address some of the most pressing problems in society today including the integration of IoT into our societal infrastructures, the collaboration of robots and humans, better delivery of health care, a low carbon high efficiency energy economy, and the alleviation of poverty. Dr. Sastry will present some of the approaches they’ve taken at University of California, Berkeley toward educating students to be leaders in developing new technology innovation and entrepreneurship models to effect societal change. His lecture will also give attendees a snapshot of some of University of California, Berkeley’s newest initiatives and delve into how they involve a close interaction between industry, government and societal stakeholders.

Dr. Sastry’s areas of research include resilient network control systems, cybersecurity, autonomous and unmanned systems (especially aerial vehicles), computer vision, nonlinear and adaptive control, and control of hybrid and embedded systems and software. Most recently he has been concerned with critical infrastructure protection, in the context of a ten-year NSF Science and Technology Center, TRUST (Team for Research in Ubiquitous Secure Technologies). He has coauthored over 550 technical papers and 9 books throughout his career and was elected into the National Academy of Engineering in 2001 and the American Academy of Arts and Sciences in 2004. Dr. Sastry currently sits on the corporate boards of C3 IoT, Lexmark and HCL Technologies in India and is on the Scientific Advisory Boards of Interwest LLC, Lockheed Martin and Eriksholm. 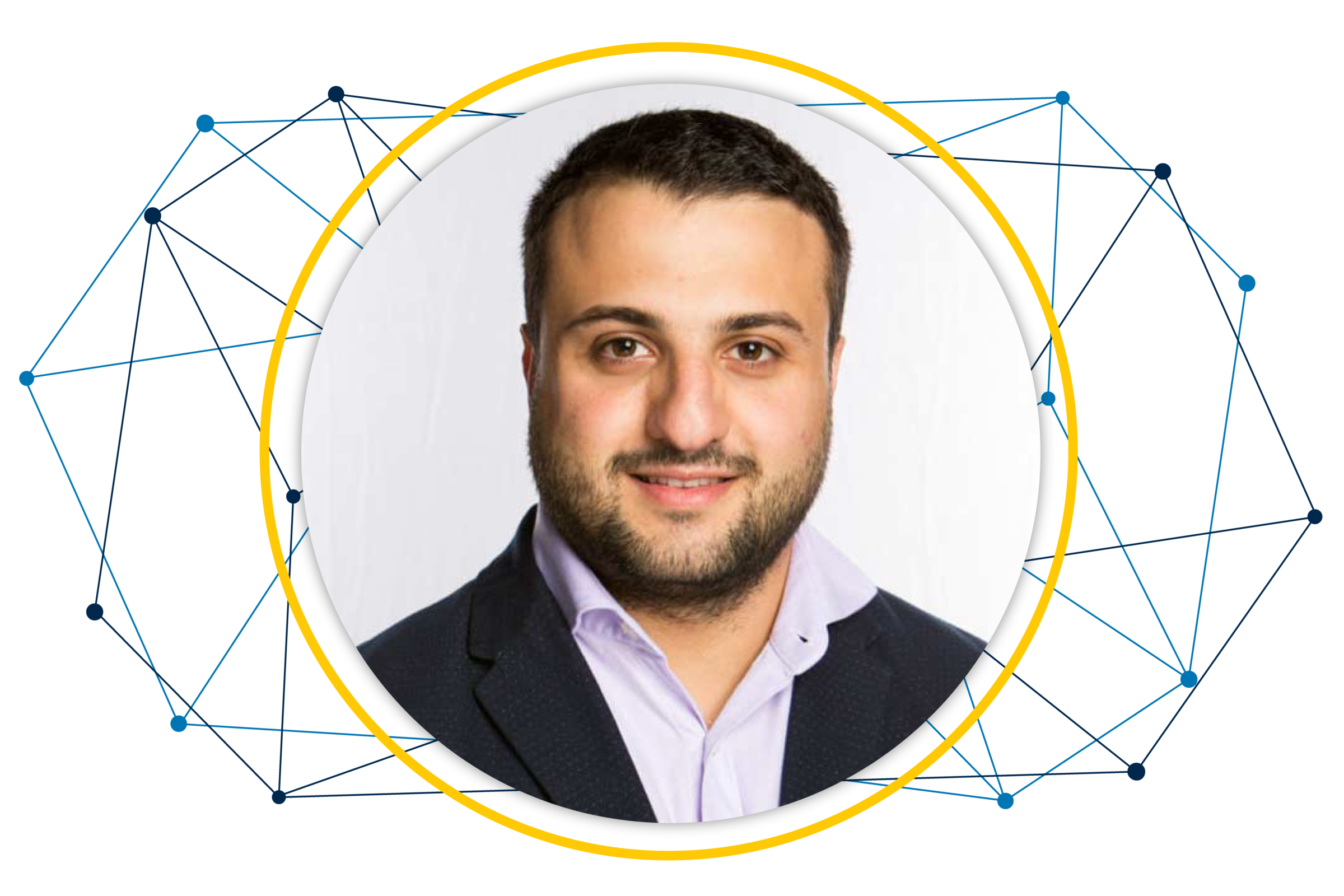 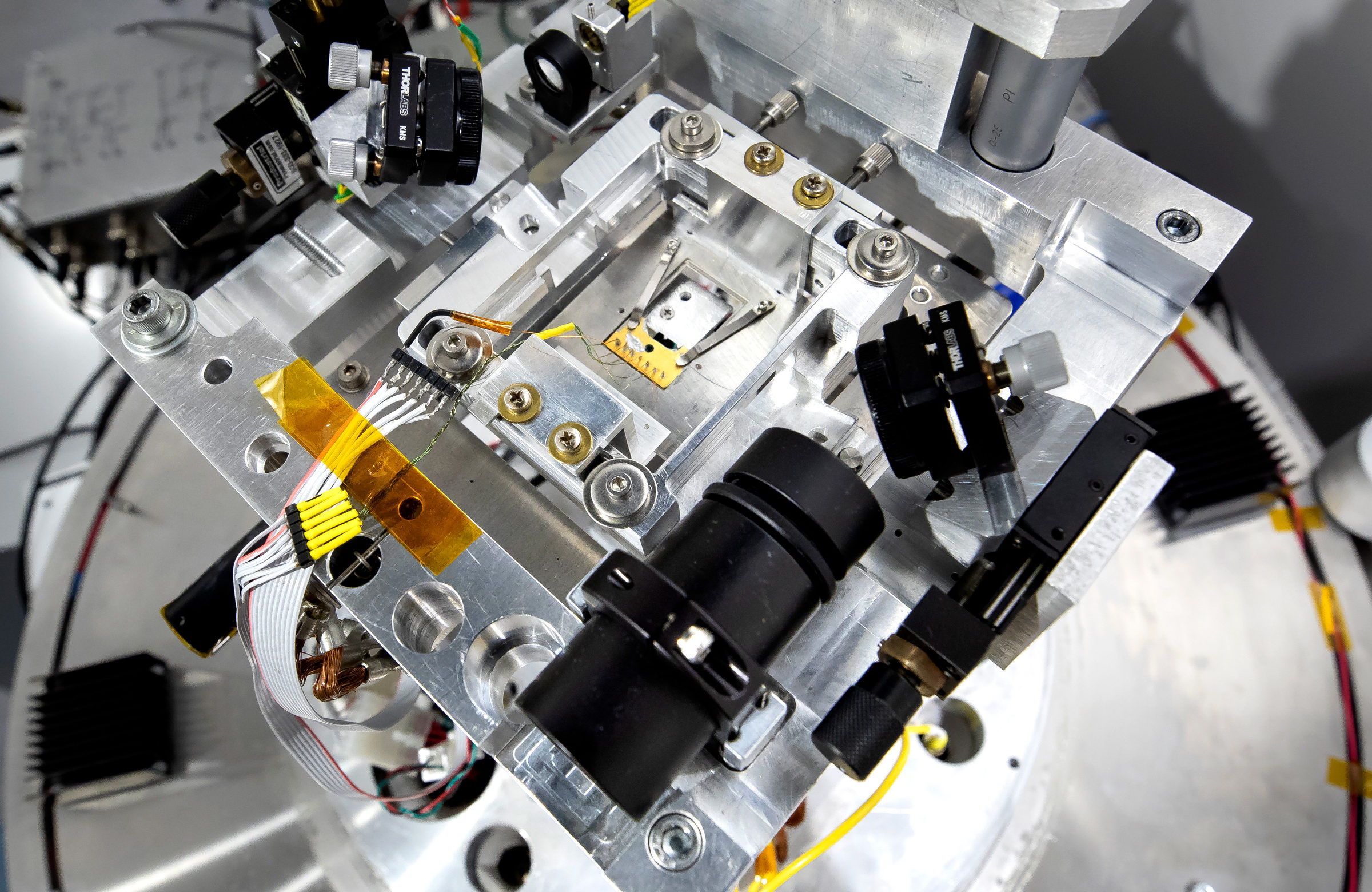 If Moore's law's endgame is really computer components made from single molecules, we're going to need to know how to cool them.| Medium Read