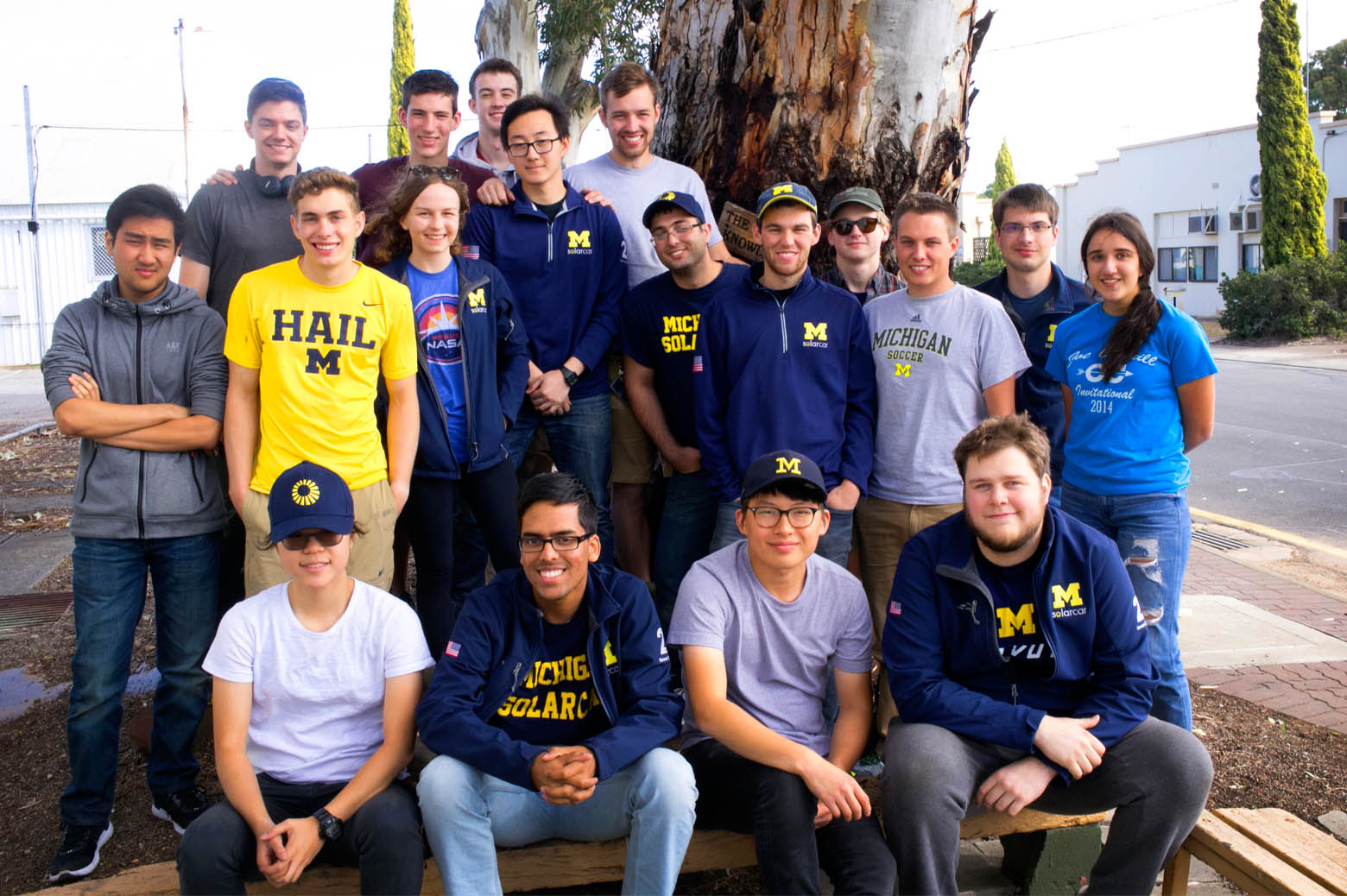 The 2017 Novum race crew has arrived in Adelaide, Australia. We are excited to get back to work – this time at the nearby Parafield Airport. Neighboring historical fighter-jets, hangar 107 houses our workspace for the next few weeks – a cool substitute for our familiar home in the Wilson Center on North Campus. 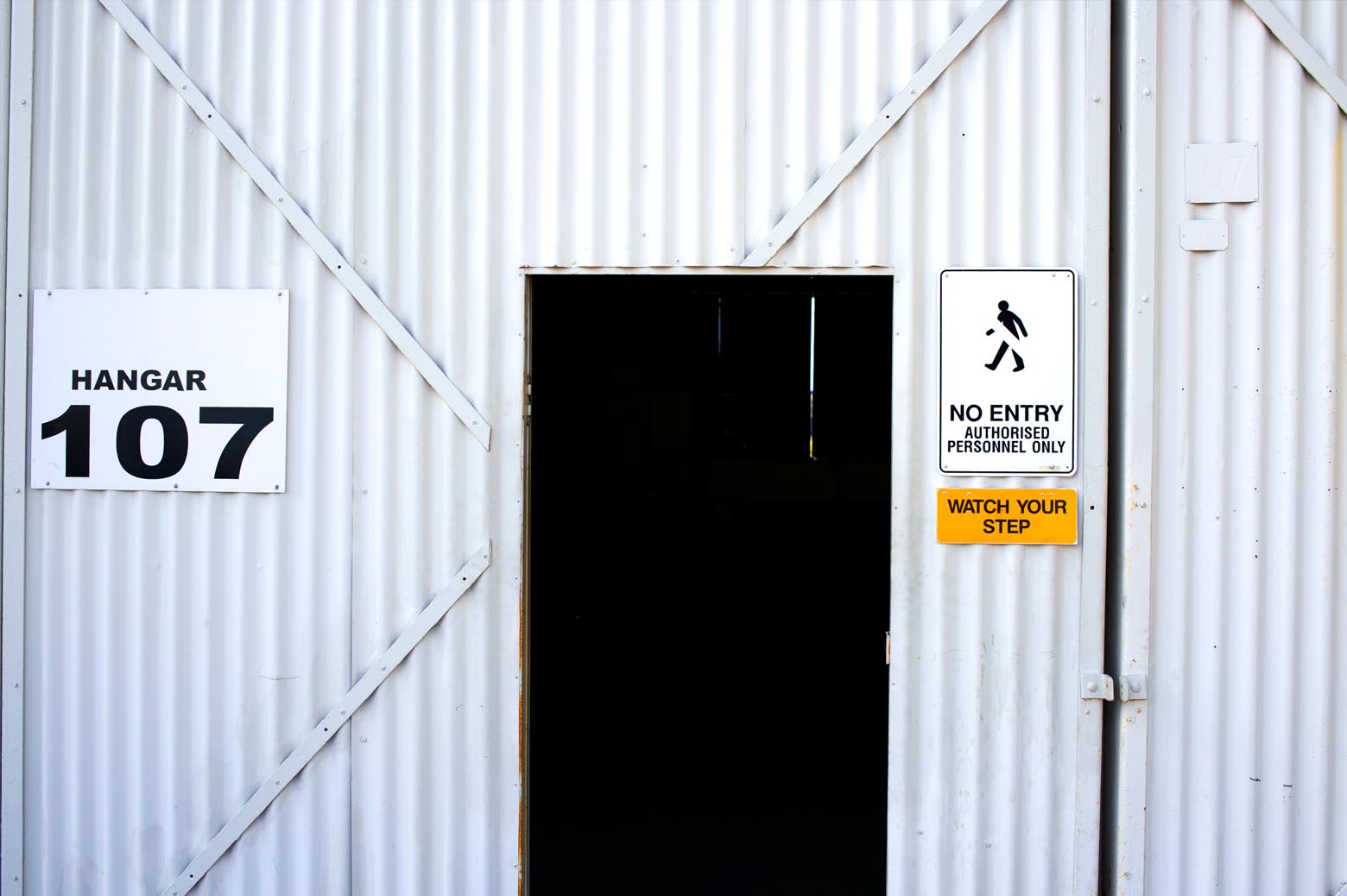 The first wave of arrivals included crew members from the operations, electrical, and mechanical divisions, who quickly started preparing for the next month in Adelaide.

“We made sure we would have food for when everybody else gets here,” said Will Horner, mechanical engineer. “It was also nice to have some of our electrical engineers here to do some work on the battery as well. It was kind of tricky with not being sure when we would get the car. And there’s always the worry that the air crate won’t clear customs the first time through, so that kind of left things up in the air.” 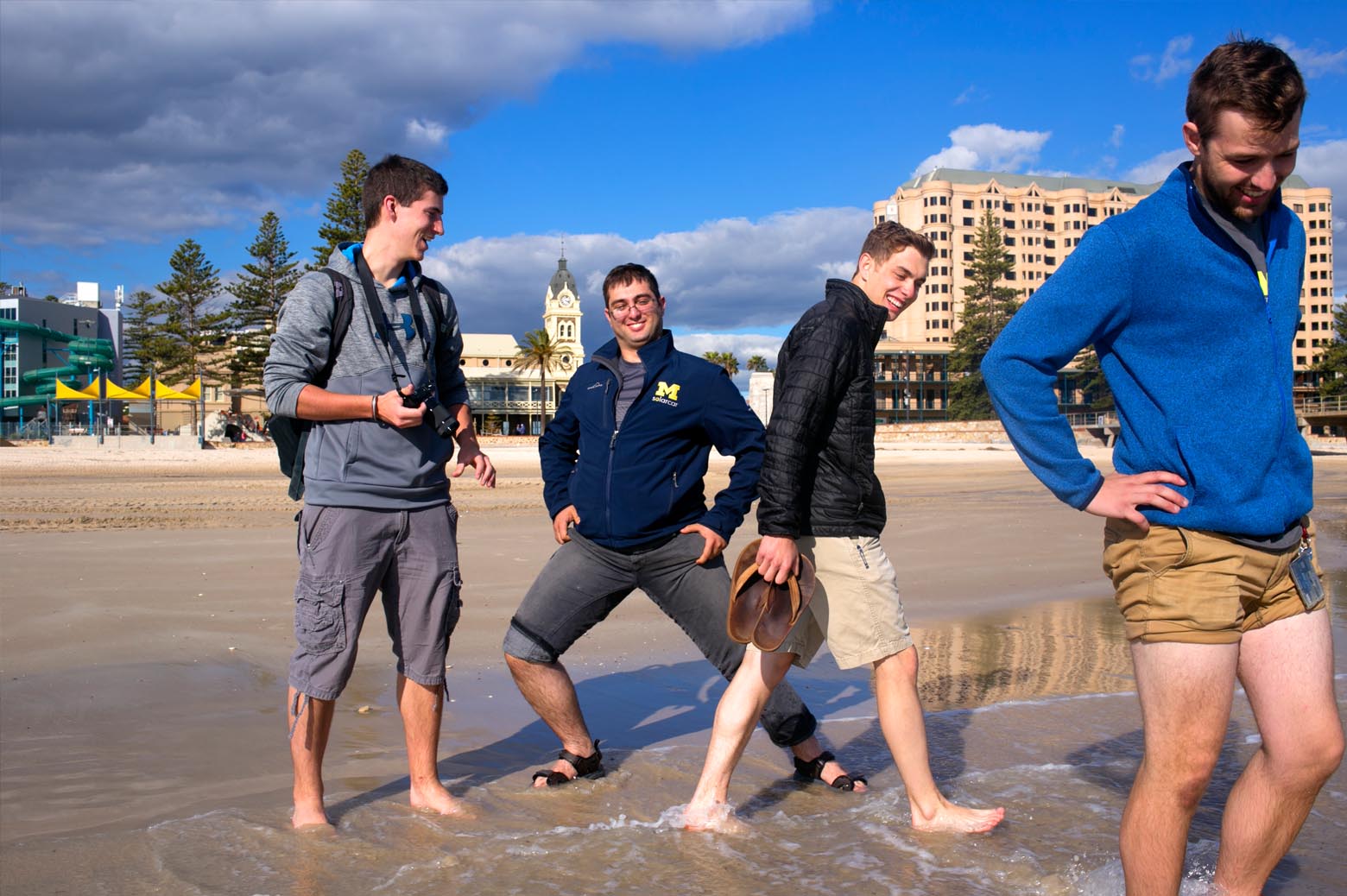 The rest of the crew arrived in waves, and after the jet-lag wore off, people started getting antsy.

“When you’re here and there isn’t a car you kind of wonder what you’re doing,” says Horner. “It almost feels like a vacation. It will be nice to have the car because it’ll feel like we’re back to doing what we’ve been doing. It’s refreshing to be in a new area though – weather is getting nicer everyday. I think we have some really productive days ahead of us.” 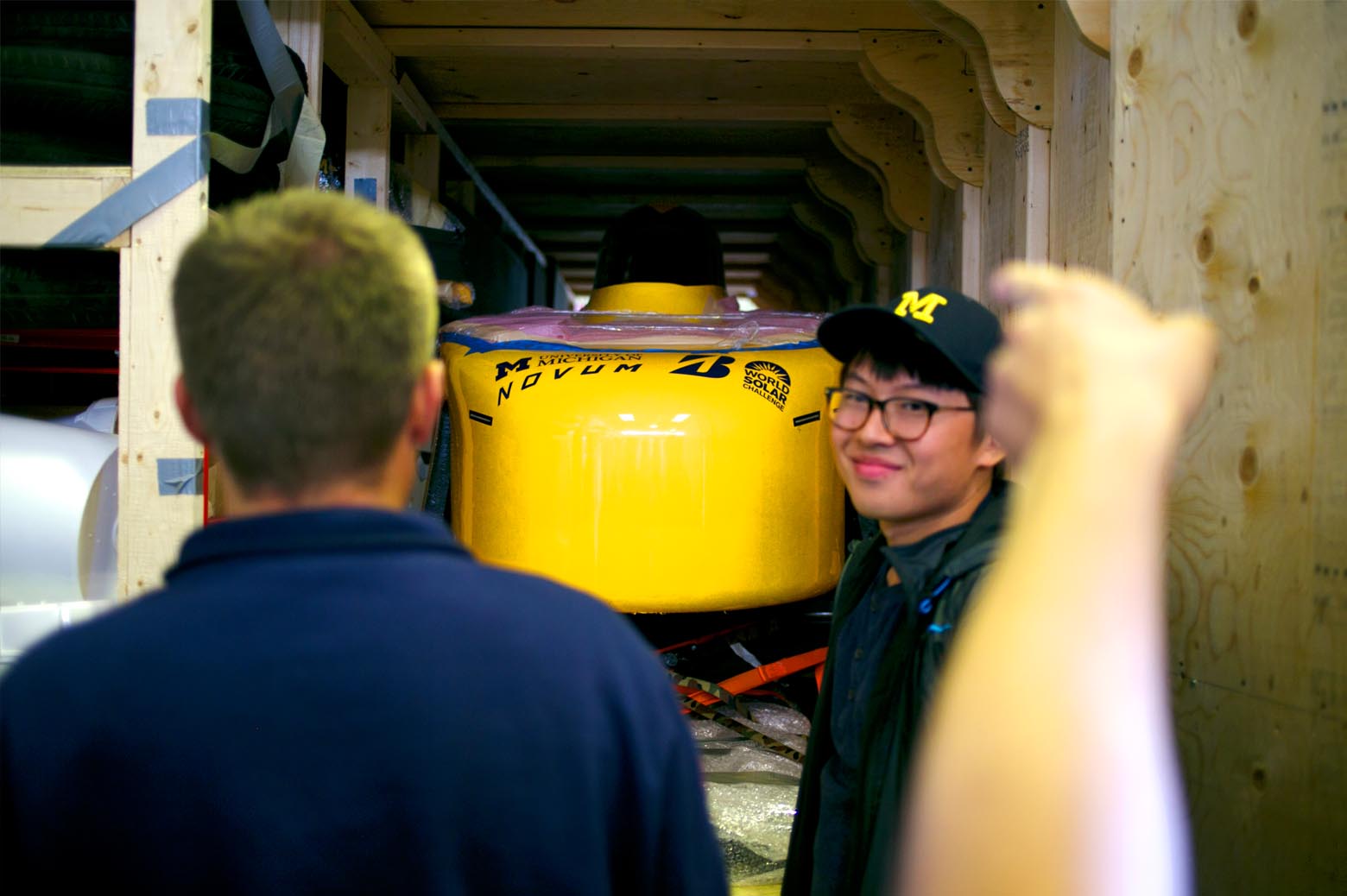 It took 12 days for Novum to get to Adelaide. After having been on four trucks and one plane, everything arrived in ship-shape.

“Once we unloaded the car, we really started to get to work,” said Jon Cha, project manager. “We’ve been very, very productive. Everyone’s just dived right back into it – like we didn’t skip a beat.”