Michigan Engineering
August 18, 2017
An all-nighter, the ultimate checklist and a dash to the airport. Shipping a solar car is so much more complicated than you could imagine.| Short Read

Peter Rohrer, the team’s race operations director looks tired. It’s clear the rising sophomore hasn’t shaved in a few days. It’s late afternoon as he drives to a local hardware store to pick up some chicken wire (or a suitable substitute) to keep equipment from moving around inside the crate that will take Novum to Australia.

“This team really likes screeching up on deadlines,” says Rohrer. “We can’t miss this one. If the crate is not in Chicago tomorrow by noon it will miss the flight, delaying our entire plan for Australia. Having as much time in Australia is really important to us because our testing regimen is very demanding. If the crate is delayed, there is less time for testing and fixing any problems that might arise.” 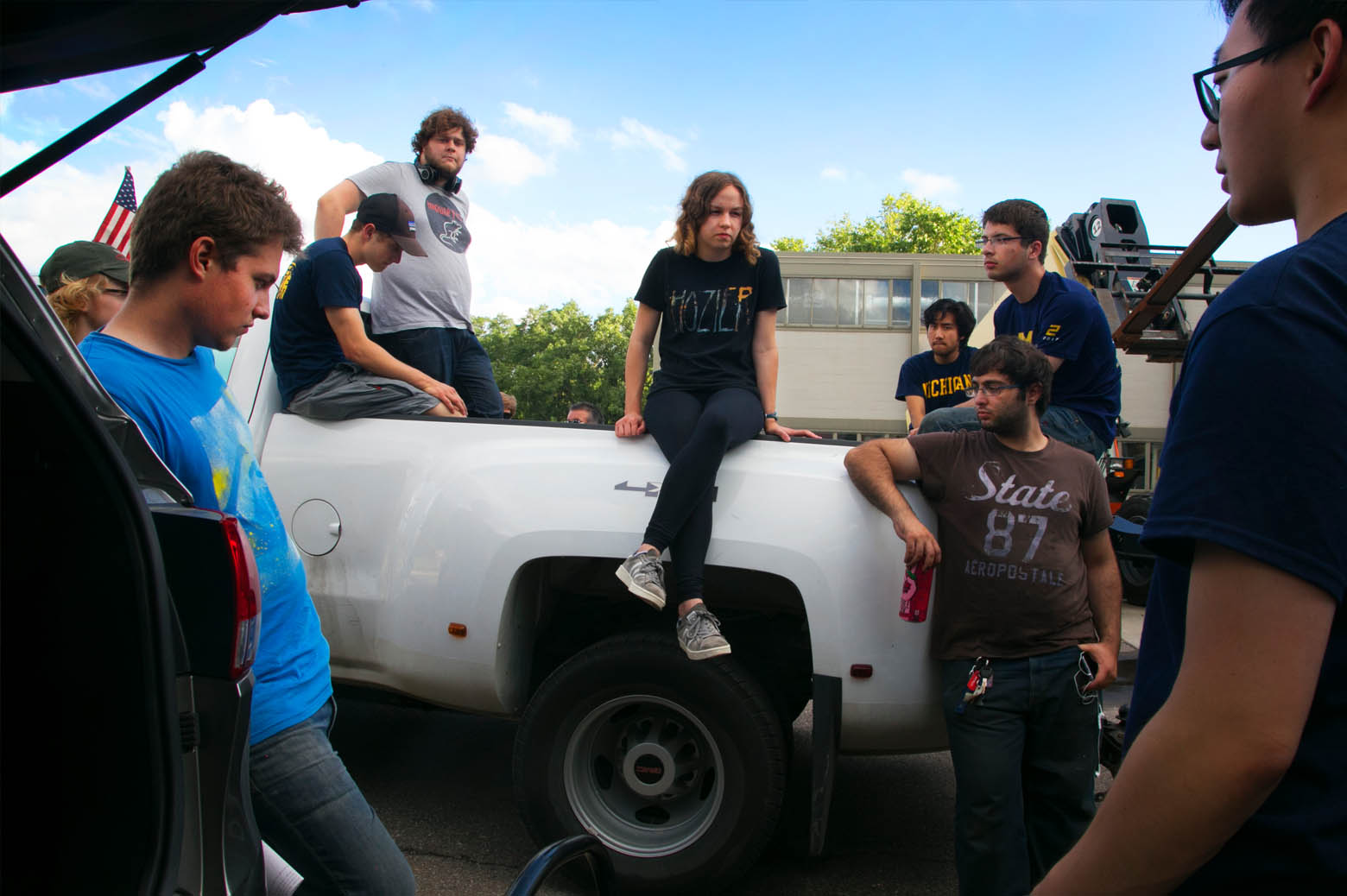 “Everyone has a bit of a resistance to packing. There’s a constant drive on this team that is, ‘I can do better, I can make this better.’ It’s hard to tell someone to stop. We’ve had uncomfortable conversations where it’s been like, ‘look, we need to get ready to go and don’t have time to do this.’”

Roher has helped oversee all the paperwork, signatures, approvals and certifications this level of international shipping requires. The team compiled a packing spreadsheet with 453 line items that had to be meticulously checked off. But, what to bring is only part of the puzzle. There are other, less obvious steps that need to happen. 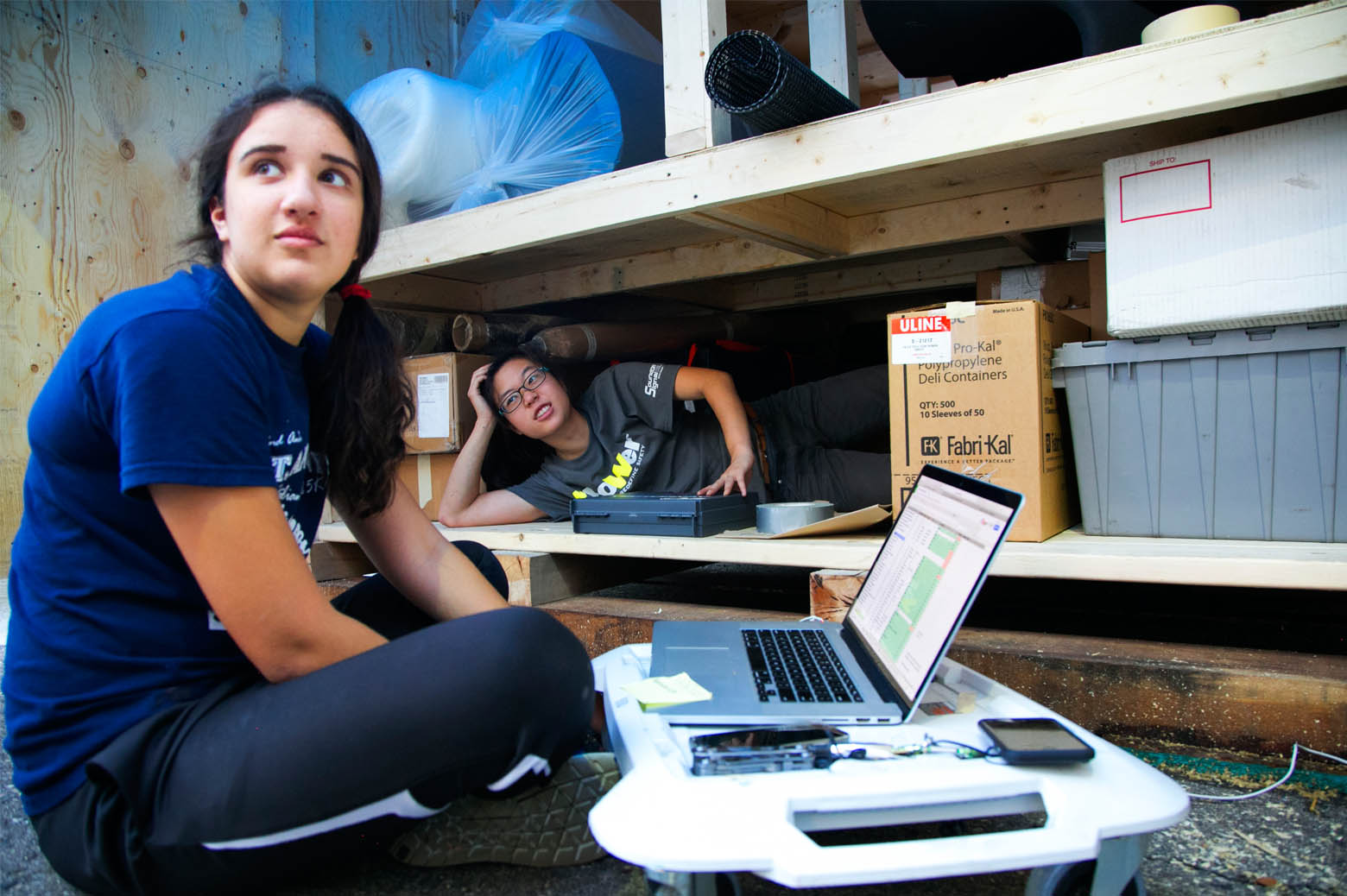 “Australia is especially sensitive to biological contamination,” explains Rhoer. “So, for example they are really strict about things like dirt on tires. Novum will have to pass through The Australian Quarantine Inspection Service, which spends a lot of time looking for dirt on incoming shipments. Everything we pack, we clean. This is especially important for the trailer. Also, you’re not allowed to bring in foreign wood, so the entire crate had to be made in a special facility with special wood that is treated a certain way. It’s not as easy as buying a box and throwing a bunch of crap in it and going.”

That crate left the Wilson Student Team Project Center on time for a warehouse in Chicago. From there it will go to O’Hare International Airport. It will fly from O’Hare to Honolulu, to Auckland, to Sydney. It will get trucked from Sydney to Melbourne. Then from Melbourne to their workspace outside of Adelaide.