Construction is a kind of messy science. Materials bend. Sizes can be off and what looked good on paper can end up installed incorrectly on the work site. Robots aren’t equipped to deal with these changing elements in real time so they’ve never made an impact on the construction industry.

“The project we are working on is called ‘dynamic manipulation’ and [it] gives the robot capabilities to program its own motions…by studying the work environment and creating the model of the environment in real time”.

U-M researchers have developed modeling techniques that will help on-site construction robots with autonomous decision making. Real time sensing data is compared to the construction project’s original model while the robot adjust to the differences and updates its plan of action, all without additional programming.

Heading the project is Civil and Environmental Engineering Professor Vineet Kamat and doctoral candidate Kurt Lundeen, with special thanks to Wes McGee and the U-M Taubman College of Architecture and Urban Planning Digital Fabrication Lab. 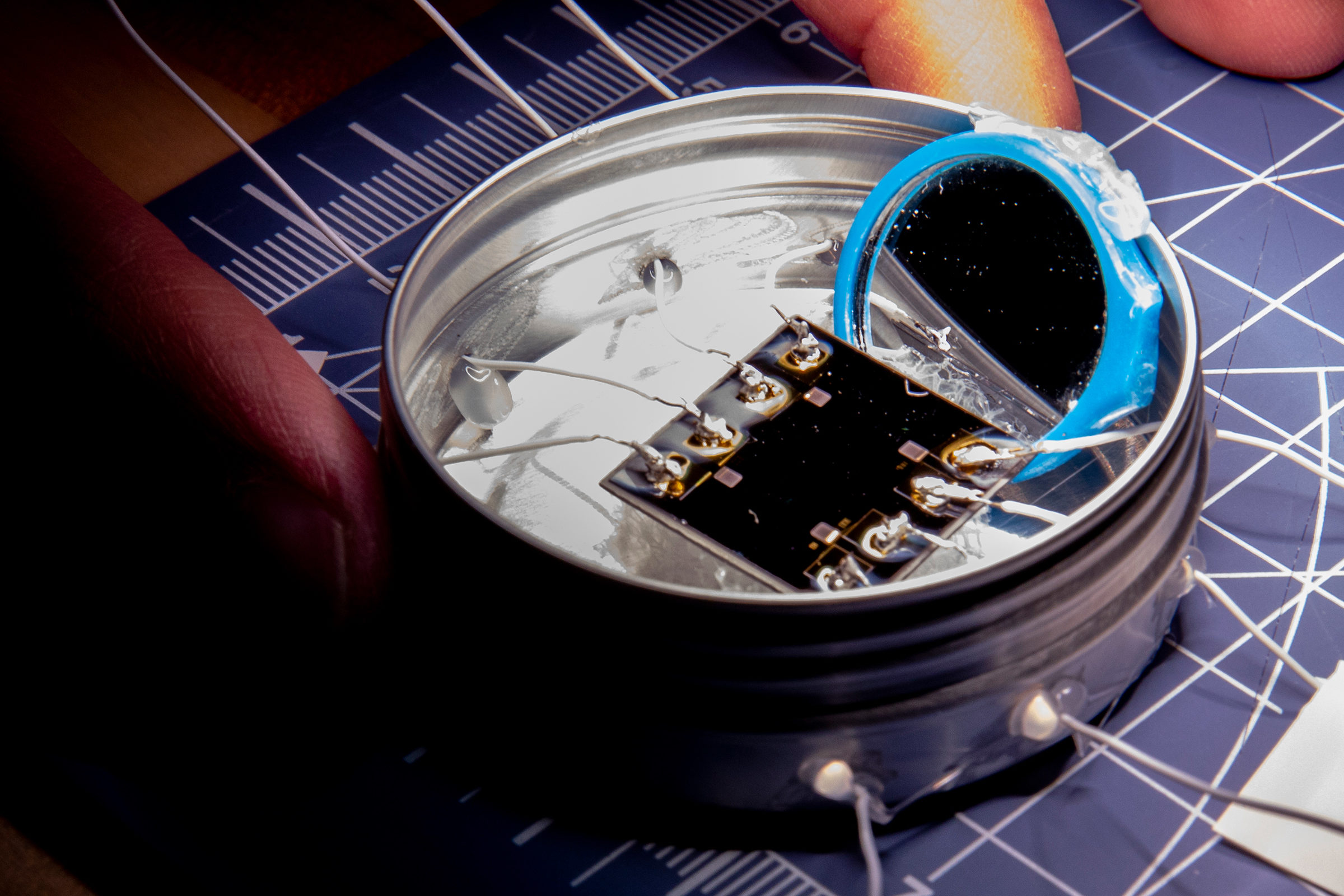 University of Michigan engineers create centimeter-sized robots capable of more than ever before.| Medium Read 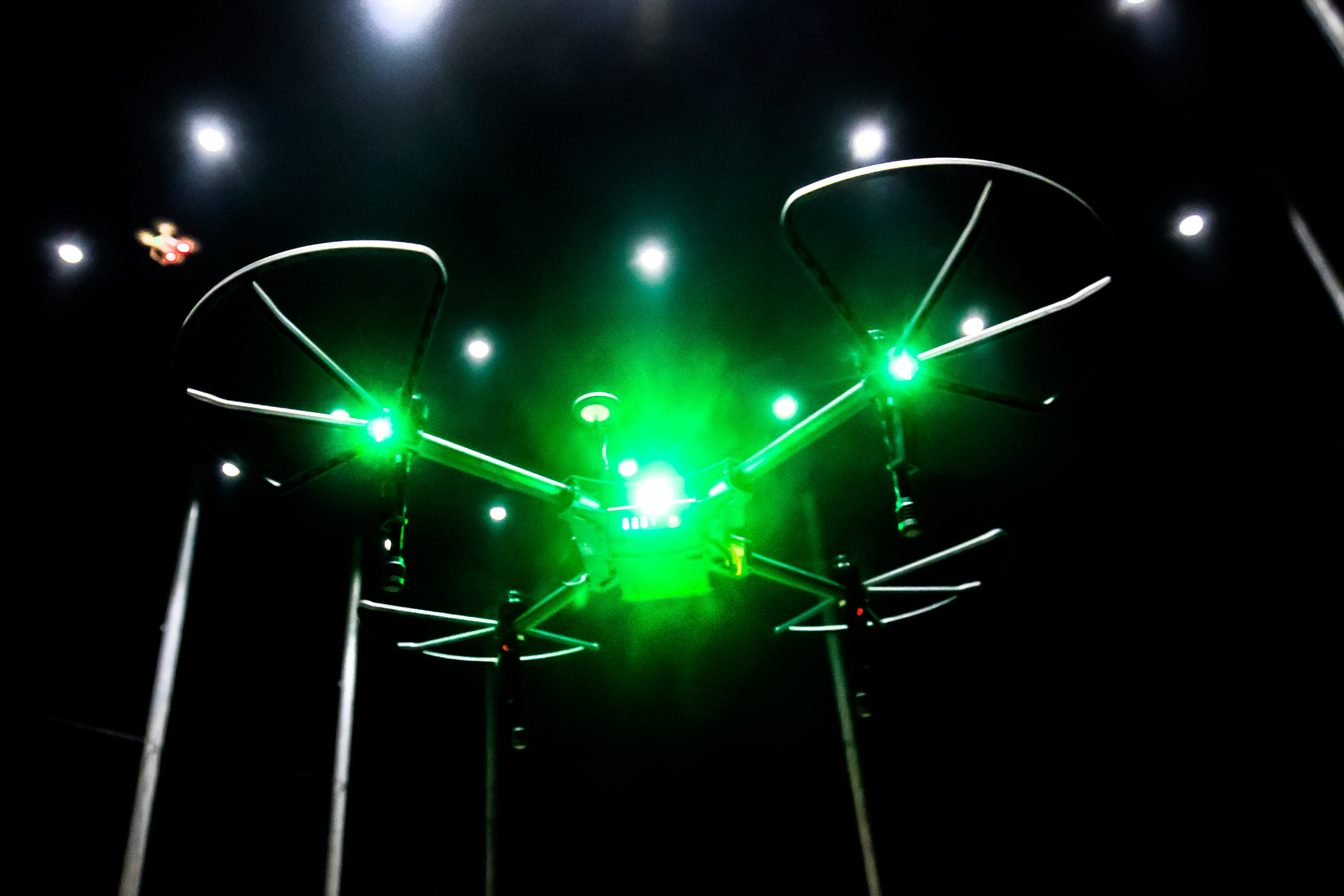 Michigan Engineering now hosts advanced robotics facilities for land, air, sea, and space.| Medium Read
Researchers
In the News
In the NewsOct 24, 2017
Will passengers ever fly on pilotless planes?