Steps for Flint residents to reduce bacteria in filtered water 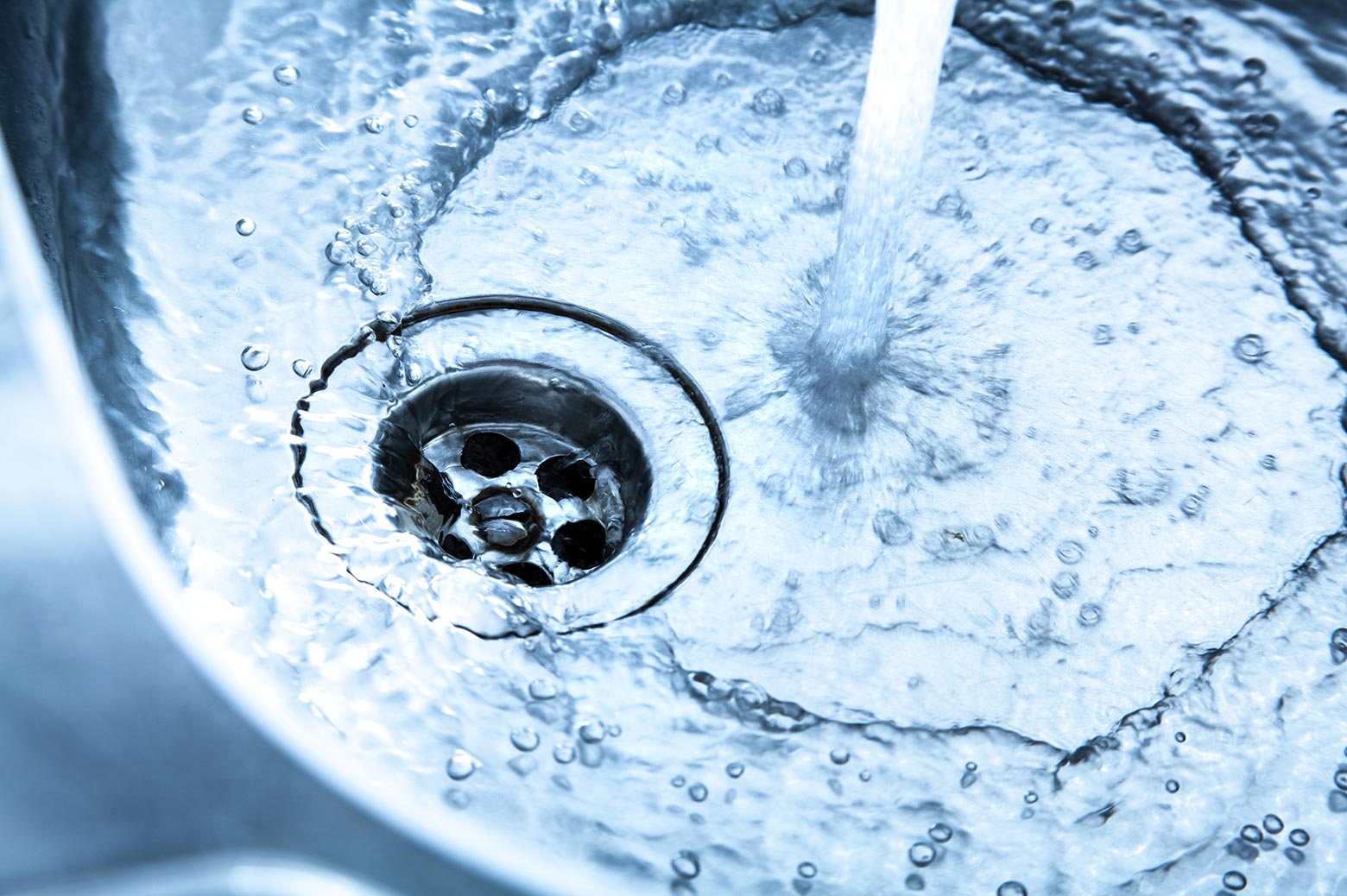 A team of researchers from Michigan universities and hospitals has recommendations for Flint water customers to most effectively use the point-of-use water filters on their taps.

The recommendations go beyond the filter manufacturers’ instructions. They advise users to flush the pipes and filters for longer periods of time each morning or after long periods of not using their water.

More than 100,000 faucet-mounted, point-of-use water filters and several hundred thousand cartridges have been distributed in Flint since October 2015. These activated carbon block, or ACB, filters are designed to remove metals, such as lead, chlorine, which is added to kill bacteria, and chemicals produced during chlorination. But several previous studies have shown that they can support the growth of bacteria in water.

All drinking water contains some bacteria, the researchers say. The researchers are still investigating whether any harmful bacteria are present in Flint-area filters. They have not, at this time, linked the bacteria to any illnesses.

In the meantime, Flint residents who wish to reduce the bacteria in the water they use can follow these steps each morning or after long periods of not using their water:

“Flushing as we recommend can reduce the bacteria levels in water by 10 or 100 times,” said Nancy Love, U-M professor of civil and environmental engineering who led the filter research. “That said, we know that Flint residents’ water bills are among the highest in the country, and this approach could create additional financial hardship.”

If users follow this regimen, the researchers say it’s fine to follow manufacturers recommendations for replacing filters after processing about 100 gallons of water, or when the filter’s red light goes on.

Although the research team has not studied shower filters or whole-house filters, they do not recommend that residents use them at this time.

“Some whole house filters can remove disinfectant residual in water that flows through household pipes, which can allow higher levels of bacteria to grow.  Some shower filters can behave like kitchen faucet filters and support the growth of bacteria,” said Shawn McElmurry, a professor of civil and environmental engineering at Wayne State.

The research team is coordinating closely with the Genesee County Medical Society and the Flint Mayor’s Office.

“It’s important that consumers of Flint municipal water understand that the filters for lead do not filter out microorganisms,” said Peter Levine, executive director of the Genesee County Medical Society. “These new guidelines are beneficial for those who wish to reduce the level of bacteria in their water as a general precaution. However, for those at high risk of infection due to a weakened or immature immune system, we recommend that they use only bottled water that is purified by reverse osmosis for drinking, cooking and tooth-brushing.”

The study was supported by grants to U-M and WSU from the National Science Foundation.

Team members say they appreciate the cooperation of Flint residents, which makes the study possible. Residents have been providing access into their homes and supplying the filters used in the study.

U-M, MSU and WSU make up the state’s University Research Corridor, one of the nation’s top academic research clusters. 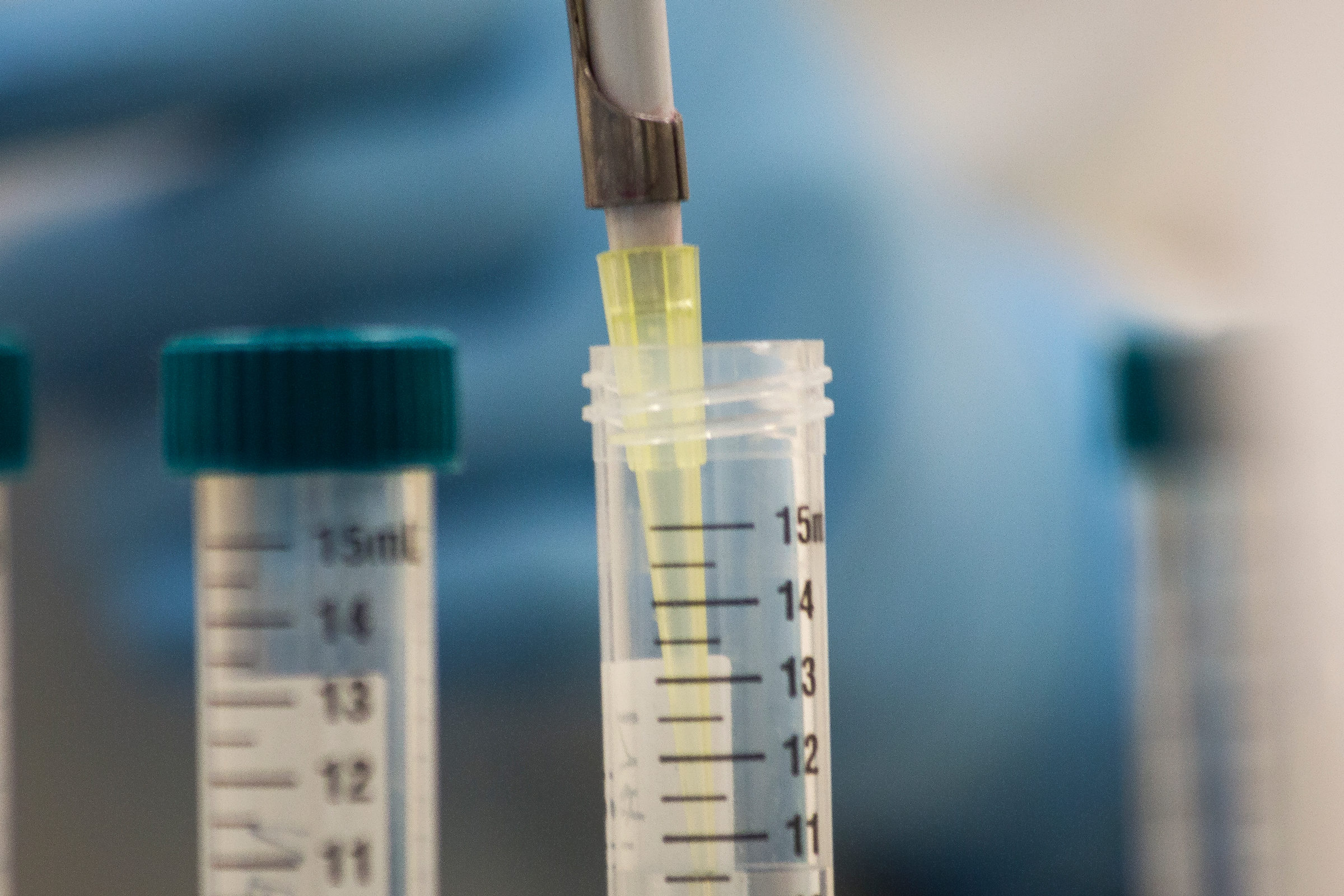 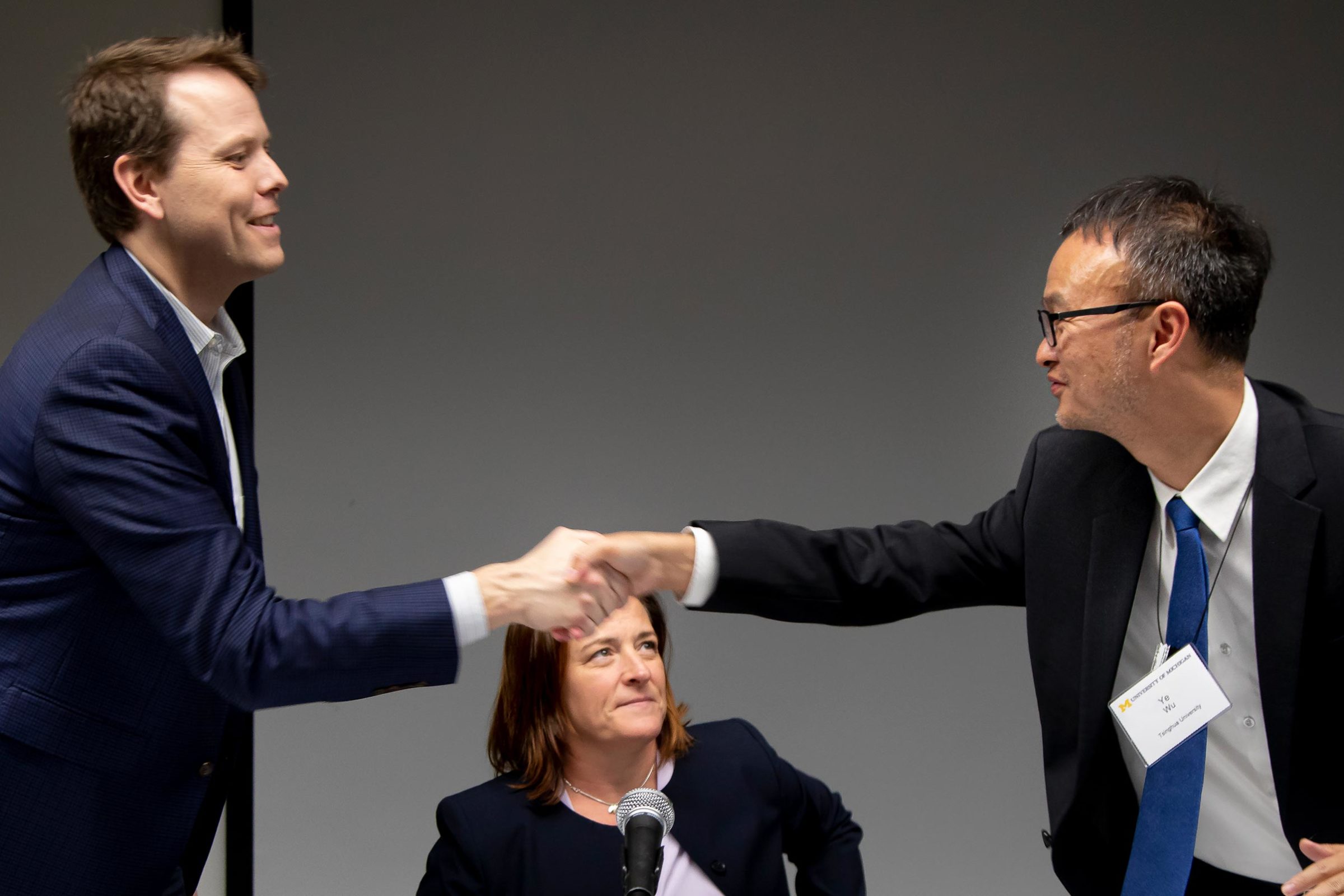