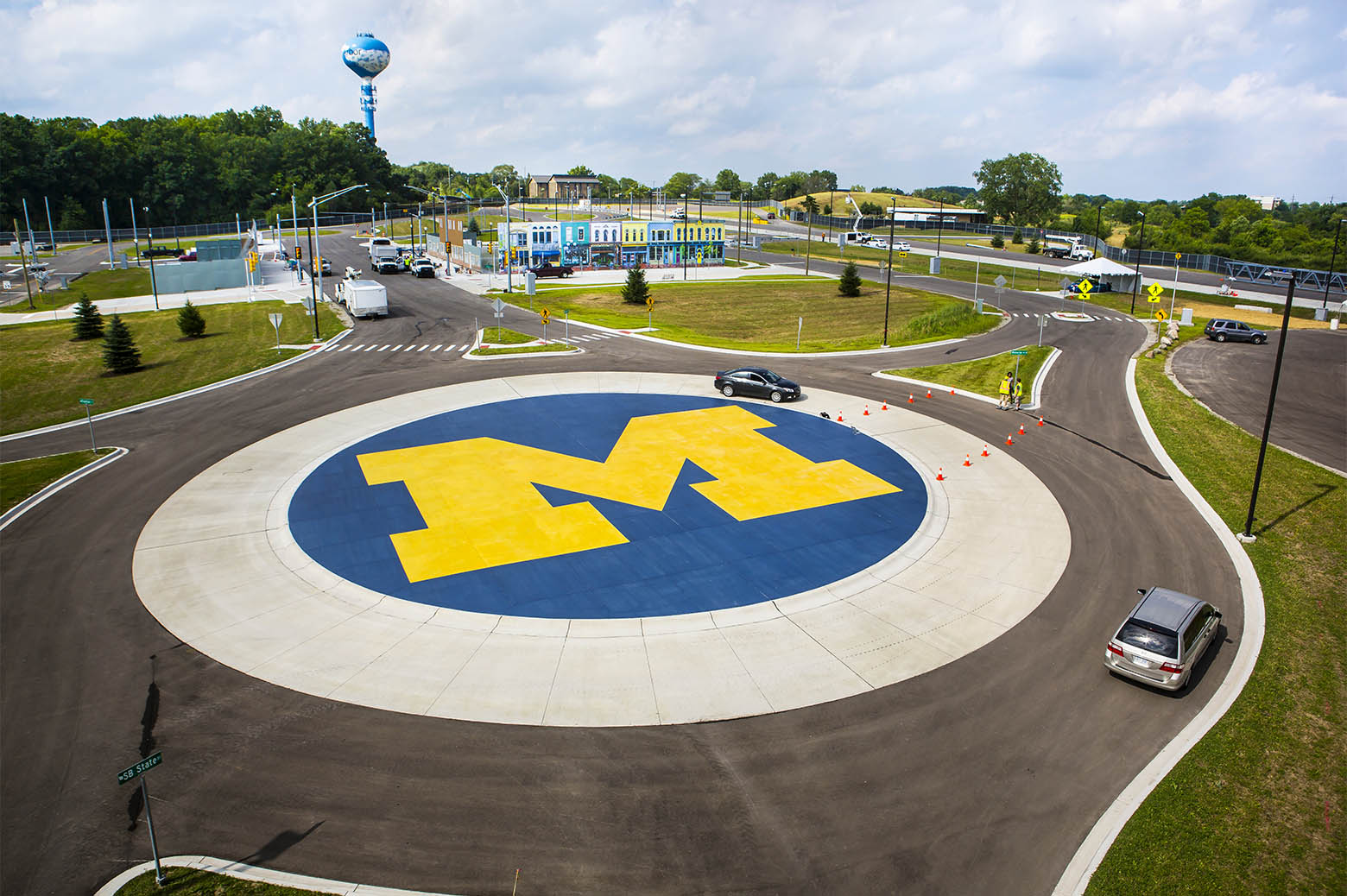 Mobility researchers at the University of Michigan have devised a new way to test autonomous vehicles that bypasses the billions of miles they would need to log for consumers to consider them road-ready.

The process, which was developed using data from more than 25 million miles of real-world driving, can cut the time required to evaluate robotic vehicles’ handling of potentially dangerous situations by 300 to 100,000 times. And it could save 99.9 percent of testing time and costs, the researchers say.

They outline the approach in a new white paper published by Mcity, a U-M-led public-private partnership to accelerate advanced mobility vehicles and technologies.

“Even the most advanced and largest-scale efforts to test automated vehicles today fall woefully short of what is needed to thoroughly test these robotic cars,” said Huei Peng, director of Mcity and the Roger L. McCarthy Professor of Mechanical Engineering at U-M.

In essence, the new accelerated evaluation process breaks down difficult real-world driving situations into components that can be tested or simulated repeatedly, exposing automated vehicles to a condensed set of the most challenging driving situations. In this way, just 1,000 miles of testing can yield the equivalent of 300,000 to 100 million miles of real-world driving.

While 100 million miles may sound like overkill, it’s not nearly enough for researchers to get enough data to certify the safety of a driverless vehicle. That’s because the difficult scenarios they need to zero in on are rare. A crash that results in a fatality occurs only once in every 100 million miles of driving.

Yet for consumers to accept driverless vehicles, the researchers say tests will need to prove with 80 percent confidence that they’re 90 percent safer than human drivers. To get to that confidence level, test vehicles would need to be driven in simulated or real-world settings for 11 billion miles. But it would take nearly a decade of round-the-clock testing to reach just 2 million miles in typical urban conditions.

Miles of road testing a driverless car would need to be certified safe under today’s methods.

Miles of road testing a vehicle could accumulate with a decade of 24/7 driving in typical urban conditions.

Factor by which U-M’s accelerated testing method can cut the time required to certify robotic vehicles.

Beyond that, fully automated, driverless vehicles will require a very different type of validation than the dummies on crash sleds used for today’s cars. Even the questions researchers have to ask are more complicated. Instead of, “What happens in a crash?” they’ll need to measure how well they can prevent one from happening.

“Test methods for traditionally driven cars are something like having a doctor take a patient’s blood pressure or heart rate, while testing for automated vehicles is more like giving someone an IQ test,” said Ding Zhao, assistant research scientist in the U-M Department of Mechanical Engineering and co-author of the new white paper, along with Peng.

From that data, the researchers:

The accelerated evaluation process can be performed for different potentially dangerous maneuvers. Researchers evaluated the two most common situations they’d expect to result in serious crashes: an automated car following a human driver and a human driver merging in front of an automated car. The accuracy of the evaluation was determined by conducting and comparing accelerated and real-world simulations. More research is needed involving additional driving situations.

The paper is titled “From the Lab to the Street: Solving the Challenge of Accelerating Automated Vehicle Testing.”