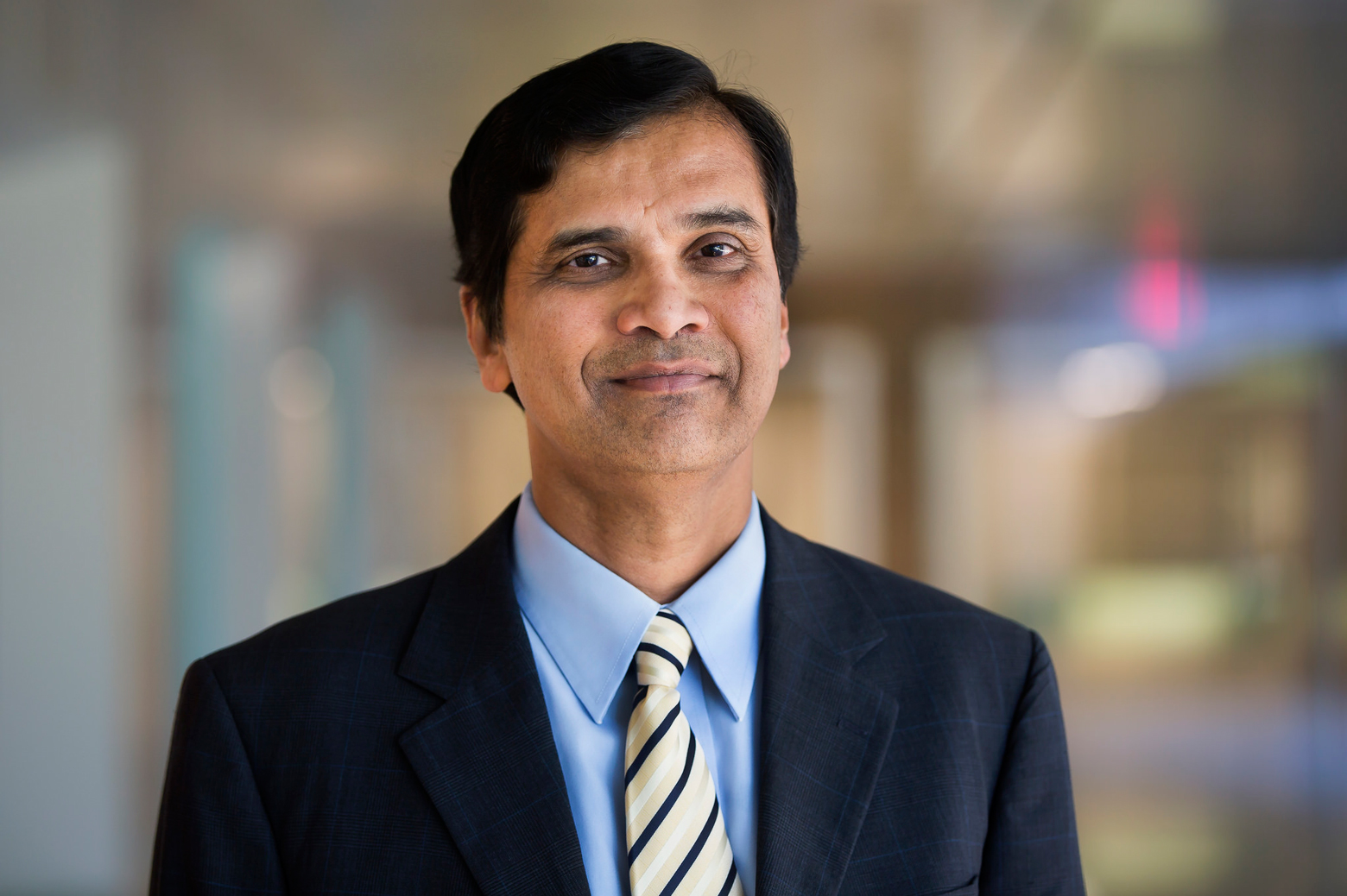 Sridhar Kota, who is the Herrick Professor of Engineering and a professor of mechanical engineering, will be honored at 4 p.m. May 15 at Stamps Auditorium in the Walgreen Drama Center. After receiving the award, Kota will deliver a lecture titled “The Long Road to Technology Commercialization: Getting There is Half the Fun.”Established in 2007, the Distinguished University Innovator Award honors faculty members who have made important and lasting contributions to society by developing novel ideas and insights through their research, and then translating them to practice.

The recipient is chosen by the vice president for research on the recommendation of a faculty selection committee that reviews a pool of nominees each year.Kota’s achievements are based on his pioneering research on distributed compliance, an approach to engineering design that enables the development of one-piece machines that can generate sophisticated motions or changes in shape without using joints. Instead, they take advantage of the inherent elasticity of materials, providing structural flexibility without compromising strength.Perhaps the most dramatic application of this technique is for aircraft wings that can change shape in flight to optimize performance and fuel efficiency.

Tests have shown that the novel wing design could save from 4 percent to 10 percent in jet fuel, a significant reduction in an industry that spends up to $200 billion a year for fuel, and where 1 percent savings is considered significant. Further tests indicate that the seamless wings, which eliminate the gaps introduced by conventional flaps, reduce aircraft noise by 40 percent. 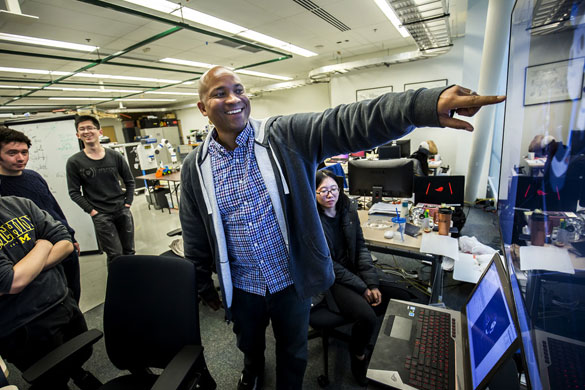 To help commercialize his compliant design technology, Kota founded FlexSys Inc. in 2001. In 2014, NASA and the U.S. Air Force successfully flight-tested the first modern aircraft with shape-changing wings. Further work is now under way to implement the technology on commercial aircraft.In addition to his work at U-M, Kota served as assistant director for advanced manufacturing at the White House Office of Science and Technology Policy from 2009-12, championing the establishment of President Obama’s National Manufacturing Institutes.Currently, he is director of MForesight, a federally funded national consortium to forecast emerging technologies and R&D priorities to enhance U.S. manufacturing competitiveness.“Sridhar Kota has shown leadership in bridging the gap between theory and practice both in his own research and in his broader engagements with government and industry,” said S. Jack Hu, vice president for research. “His efforts on both fronts are laying the foundations for lasting contributions to our society.”