White researchers are nearly twice as likely to be awarded a grant than Black scientists of similar academic achievement, studies of National Institutes of Health funding programs show—and a group of 19 biomedical engineering leaders is calling on NIH and other funding agencies to address the stark disparity. In 2019 alone, the gap amounted to $32 million.

The authors of the perspective piece published in the Jan. 26, 2021, issue of the journal Cell are representatives of a network of women deans, chairs and distinguished faculty.

“When they leave the profession, we lose these individuals in the classroom—and research shows that women and minorities persist in science and engineering when they see people who look like them,” she added.

It also means that many research questions vital to the Black community and society at large are not being asked because the perspectives, creativity, and knowledge of a diverse population of scientists are not being tapped.

In addition, the public does not see the faces or hear the voices of Black scientific experts speaking on important issues. This contributes to distrust of medicine and medical technology in the Black community—including the COVID-19 vaccines.

“If science doesn’t represent all these communities, if healthcare doesn’t represent them, how can we expect to serve them equally?” asked lead author Kelly R. Stevens, assistant professor of bioengineering and of laboratory medicine and pathology at the University of Washington School of Medicine and the UW College of Engineering.

The authors recommend several steps that funding agencies can take to eliminate disparities, including:

The authors also suggested ways individual scientists and universities, colleges and institutes can address discriminatory trends in academic processes. And they charted out a role for the private sector, including foundations, professional societies, philanthropists as well as to industrial leaders whose companies depend on scientific innovation, to help offset racial disparities in research funding.

The authors heralded biotech company Genentech as a leader, as the firm recently created a research funding program for Black scientists. If funding agencies and academic institutions won’t address the gap, the remaining $31.5 million is well within range for the biomedical industry.

Eniola-Adefeso is also a member of the U-M Biointerfaces Institute. Stevens is also an investigator at the UW Medicine Institute for Stem Cell and Regenerative Medicine.

Related Links
Abstract of the paper

As we move beyond our DEI strategic plan, we’re building a framework to ensure every member of the engineering community is educated about issues of diversity, equity and inclusion, beginning with a focus on race, ethnicity and unconscious bias. 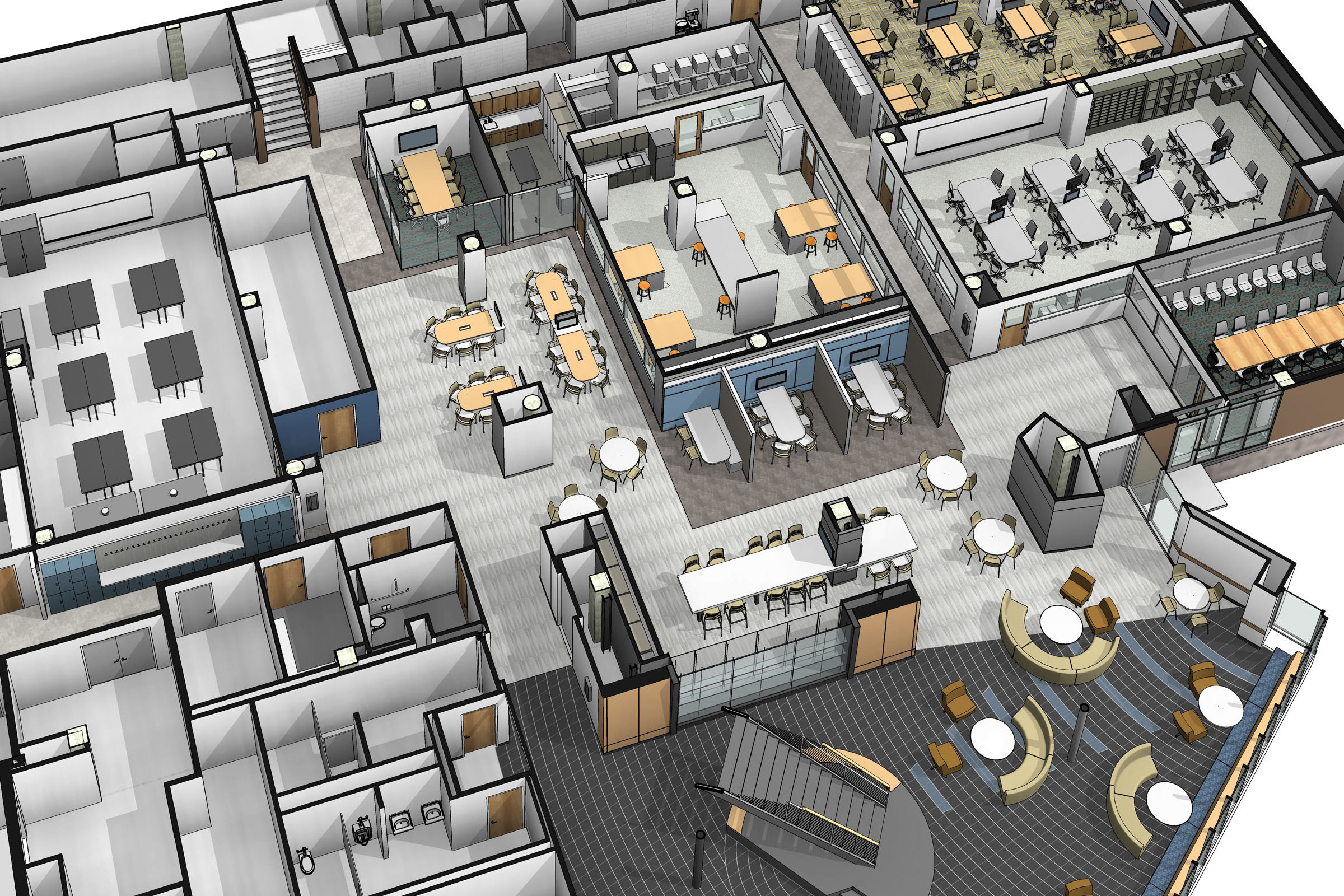 The award, among the highest accolades given by the Michigan Engineering Alumni Board, honors an alumnus/a who has contributed substantially to their field and has either graduated from the college within the last ten years or is no more than 35 years old.| Short Read
Researchers