Myth 1: Engineering is a meritocracy

by Kate McAlpine
Michigan Engineering
October 7, 2020
In the first of six myths, we show that engineering is not an apolitical meritocratic ideal, and we argue engineers must reflect on their social systems and pay attention to their malfunctions. | Medium Read

Many engineers believe that the field is a meritocracy. It’s a marketplace of ideas, and the market always recognizes the good ideas.

“The view of engineering as a technical discipline is a major barrier to inclusion and thinking about equity,”said Steve Skerlos, an Arthur F. Thurnau Professor in mechanical engineering, civil and environmental engineering, and director of the Center for Socially Engaged Design.

He credits that insight to Erin Cech, an associate professor of sociology in the College of Literature, Science and the Arts. She studies how inequality reproduces itself in science, technology, engineering and medicine. Skerlos and Shanna Daly, an associate professor of mechanical engineering and co-founder of the Center for Socially Engaged Design, are among those bringing research like Cech’s to the College of Engineering.

“Because if you believe that engineering is just math and science, you might erroneously believe decisions made in engineering do not intersect with race, sex, and other identities. You might also think the best ideas move forward, the best people move forward, and there is no bias, which does not square with reality. The fact that engineering, and engineering education, are technical and social needs to be internalized and accompanied by a major change to business as usual,” said Skerlos.

He points out that anyone who has been successful in business also knows that office politics still exist in engineering firms. Engineering has never been the apolitical meritocratic ideal. But engineering can’t overcome its biases until engineers reflect on their social systems and pay attention to their malfunctions.

“You have to get into these conversations about who is hired, how people advance, about who’s included as stakeholders,” said Daly.

The fact that engineering, and engineering education, are technical and social needs to be internalized and accompanied by a major change to business as usual.” Steve Skerlos
Tweet

Recognizing that engineering isn’t a true meritocracy also means that there are opportunities in diversity. By showing up as engineers in the fight for equity, we are recovering the talent that has been dismissed and bringing in ideas that haven’t yet been matched with resources.

“A lot of what engineers do is solve problems—and define the problems to be solved,” said Scott Page, the Williamson Family Professor of Business Administration and author of the book The Diversity Bonus. “If you only have one group making the products, designing the things, you’re not going to have an economy or a society that meets the needs of everyone.”

Ultimately, paying attention to the social aspects of technology and technology development will result in a greater diversity of engineering voices, which in turn will result in engineers solving more relevant problems.

Venture capital quantifies the cost of bias in business

This means that there are likely female-led companies that were passed over for venture-capital investment when they could have performed better than some of the venture-funded companies led by men. The study estimated bias against women and minoritized entrepreneurs is leaving more than $4 trillion dollars on the table every year.

“Robin and I recognize that by having raised the amount of capital that we have and been successful at it, we’re already in very rare air and have a responsibility and an obligation to talk about it being an uphill battle,” said Lisa McLaughlin (BA ’01, MSI ’08, MSW ’08) and co-founder of the addiction-fighting startup Workit Health with Robin Ann McIntosh (BA ’08).

She said that one aspect of Workit Health that helped the company beat the odds was its leadership structure: she and McIntosh are equals as co-CEOs. Standing together, they check in with one another when they think they are encountering bias. She believes that the venture funding disparities are largely explained by biases that the investors aren’t aware of—but which play a significant role in their decision-making.

Some of Morgan Stanley’s advice for eliminating this blind spot is geared toward removing bias: For instance, rethinking what shortcuts investors use to evaluate a founder or company, or bringing more women and people of color to the table as investors. Other aspects are more related to exposure, such as attending conferences geared toward women and people of color in business. These are strategies that Michigan Engineering is already using in recruiting and hiring students and faculty alike, as are top engineering firms seeking new hires.

Engineering tools, a diverse team and a transformational way to treat addiction

While McLaughlin and McIntosh experience bias as women, they also share an identity that is far more marginalized: They have both struggled with addiction. Addiction remains a heavily stigmatized problem, conventionally treated like a moral defect and often criminalized. Yet this experience informed their understanding of what is missing in addiction treatment, and it helped them develop a transformational approach.

“Our experience of getting evidence-based care and getting a community wrapped around us is what made the difference between us staying in recovery for the long haul, and many of our friends who we saw fall through the cracks in the system,” said McLaughlin.

Their company, now five years old, fights addiction through an app that connects people with medical doctors, psychiatrists, and social workers. It leverages engineering tools to increase access to the suite of services that helped them both stop using harmful drugs.

The industry standard for people staying in addiction recovery for 12 weeks is about 33%. But Workit Health—with its focus on evidence-based treatment and the rapid availability of help when patients need it—has helped 83% of patients stick with it at the 12-week mark. It’s available through major insurers, employers, Medicare and Medicaid.

McLaughlin and McIntosh bring another marginalized perspective to the problem, as members of the LGBTQ+ community. They recognize the importance of diversity among the support network that is just a few taps away on the Workit Health app.

“Thirty percent of our patients within Workit Health are marginalized in some way, shape or form. We have a lot of individuals who are LGBTQ, who are living in rural areas, who don’t feel included in their recovery communities, which are quite small, who find refuge in Workit because we have specific clinicians with those lived experiences that we can match those patients to,” said McLaughlin.

“People from all kinds of walks of life struggle with this condition. And those walks of life should be represented in the health services that are available,” said McLaughlin.

The engineering tools needed to help solve this problem were developed without social impact in mind. But it raises the question: what contributions might engineers make if more communities were represented in engineering? What would happen if the same people who understood the problems from the inside also had the tools to design solutions?

Go to the next myth: Identity diversity is not important in engineering. 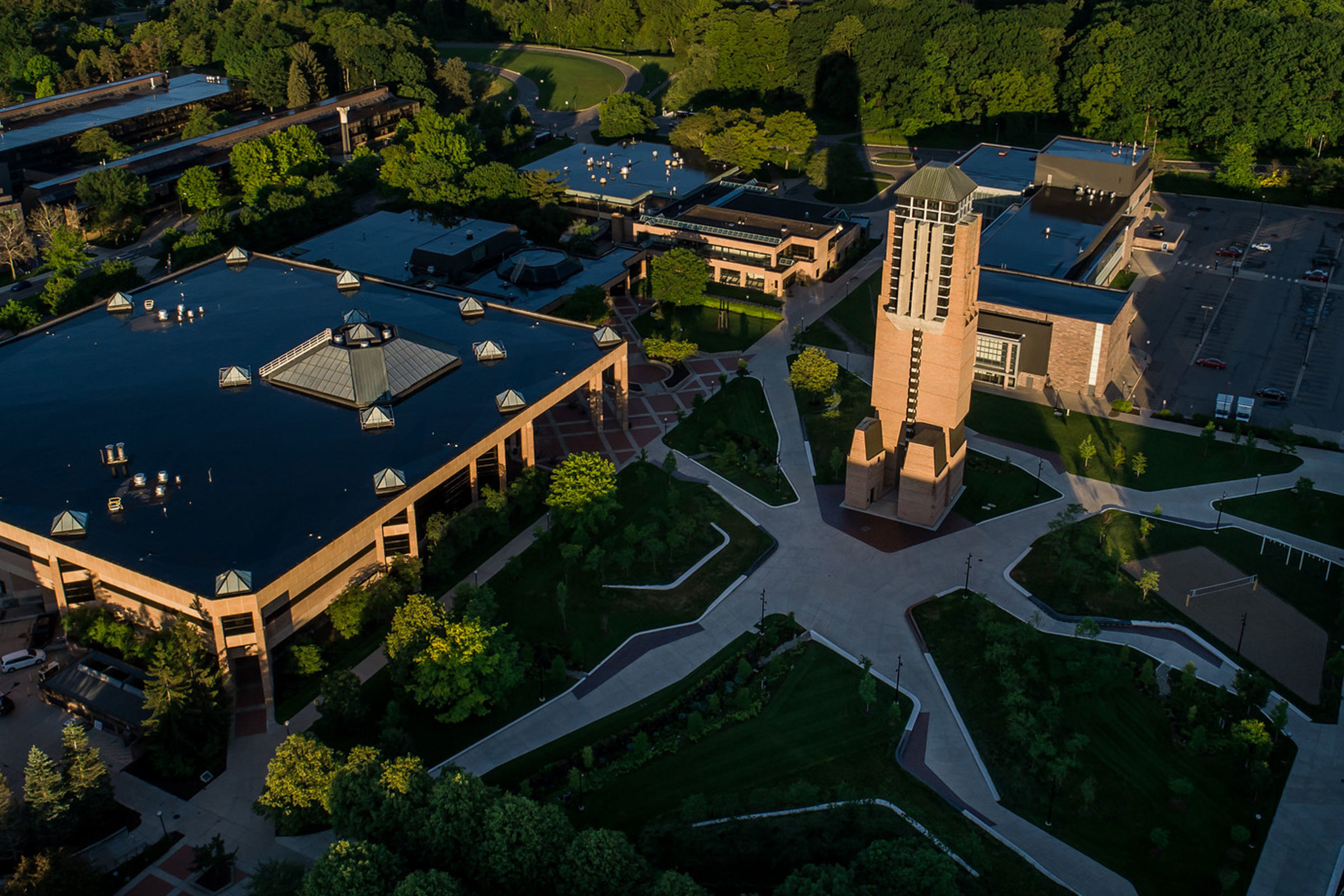 Looking at what's ahead for DEI | Short Read
Researchers