Commercial supersonic aircraft could return to the skies

Flying faster than the speed of sound still sounds futuristic for regular people, more than 15 years after the last commercial supersonic flights ended. The planes that made those journeys, the 14 aircraft collectively known as the Concorde, flew from 1976 to 2003. It traveled three times faster than regular passenger aircraft, but the airlines that flew it couldn’t make a profit on its trips.

The reason the Concorde was unprofitable was, in fact, a side effect of its speed. When the plane sped up past the speed of sound – about 760 mph – it created shock waves in the air that would hit the ground with a loud and sudden thud: a sonic “boom.” It is so alarming for people on the ground that U.S. federal regulations ban all commercial aircraft from flying faster than the speed of sound over land.

Those rules, and the amount of fuel the plane could carry, effectively limited the Concorde to trans-Atlantic flights. Operating the plane was still so expensive that a one-way ticket between London and New York could cost over US$5,000. And the Concorde often flew with half its seats empty. 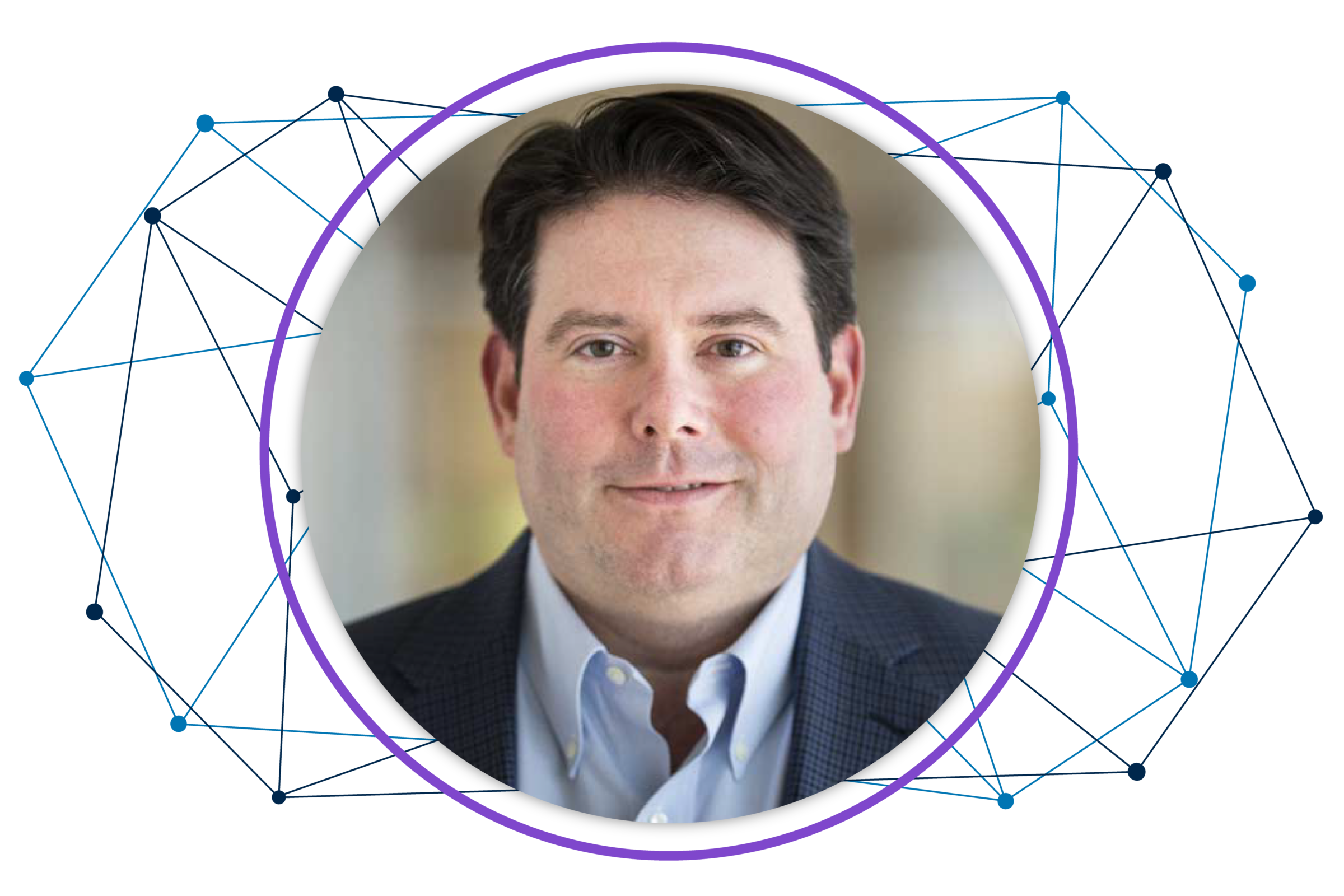 U-M IOE Professor and Chair, Brian Denton, explains the role of the IOE Advisory Board and highlights their recent fundraising efforts. | Short Read