The North American Great Lakes contain about one-fifth of the world’s surface fresh water. In May, new high water level records were set on Lakes Erie and Superior, and there has been widespread flooding across Lake Ontario for the second time in three years. These events coincide with persistent precipitation and severe flooding across much of central North America.

As recently as 2013, water levels on most of the Great Lakes were very low. At that time some experts proposed that climate change, along with other human actions such as channel dredging and water diversions, would cause water levels to continue to decline. This scenario spurred serious concern. Over 30 million people live within the Great Lakes basin, and many depend directly on the lakes for drinking water, industrial use, commercial shipping and recreation.

But since 2014 the issue has been too much water, not too little. High water poses just as many challenges for the region, including shoreline erosion, property damage, displacement of families and delays in planting spring crops. New York Gov. Andrew Cuomo recently declared a state of emergency in response to the flooding around Lake Ontario while calling for better planning decisions in light of climate change. 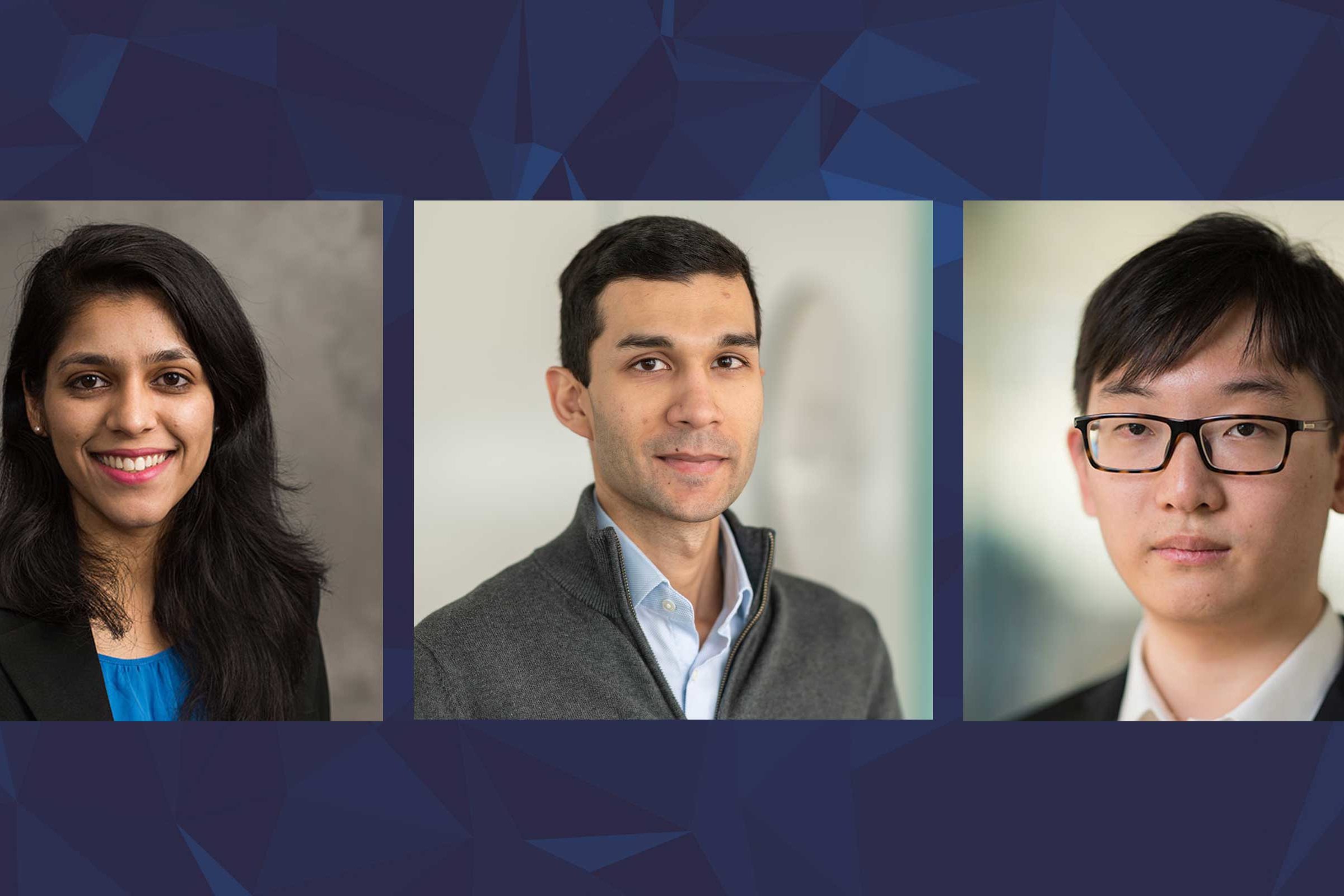 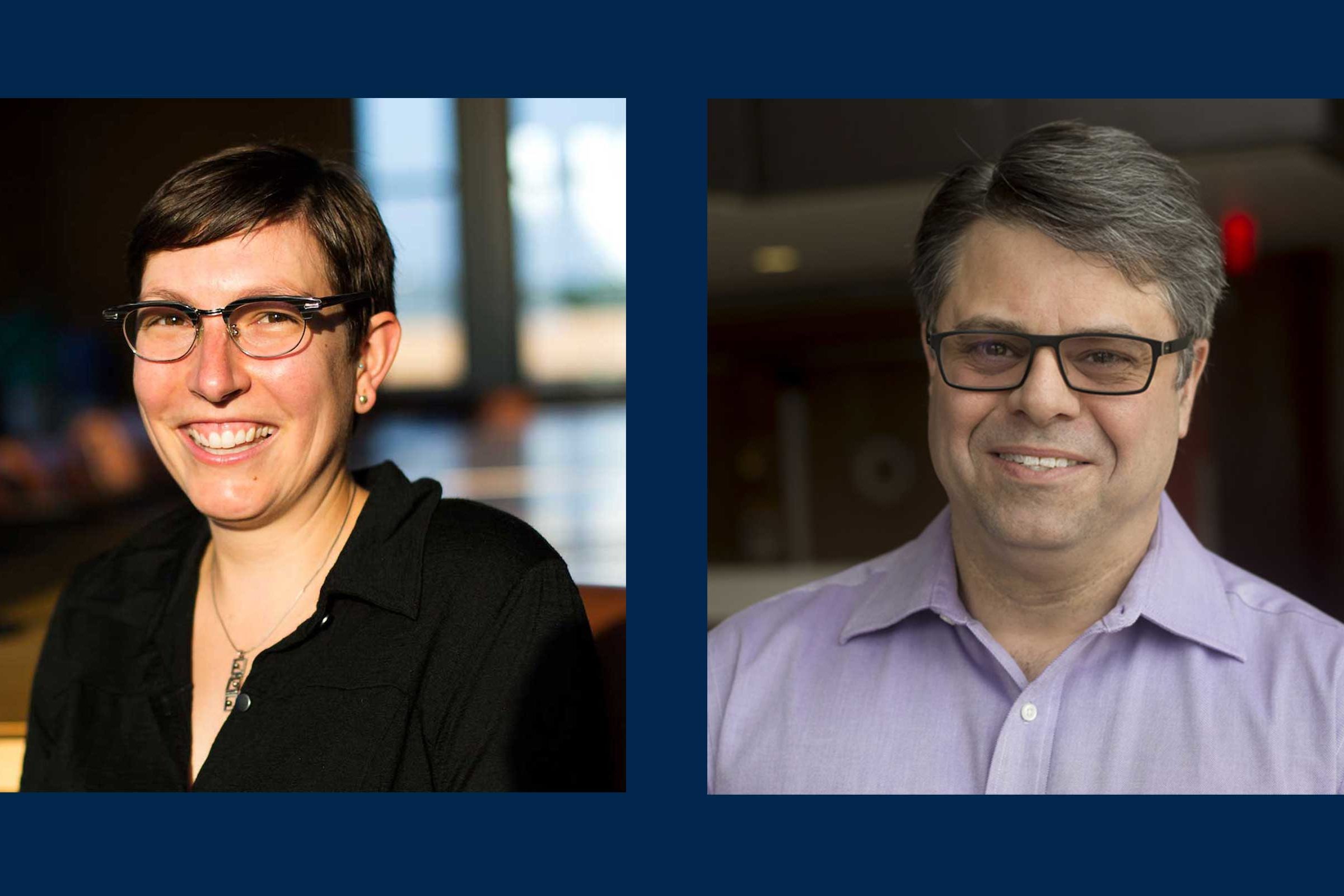 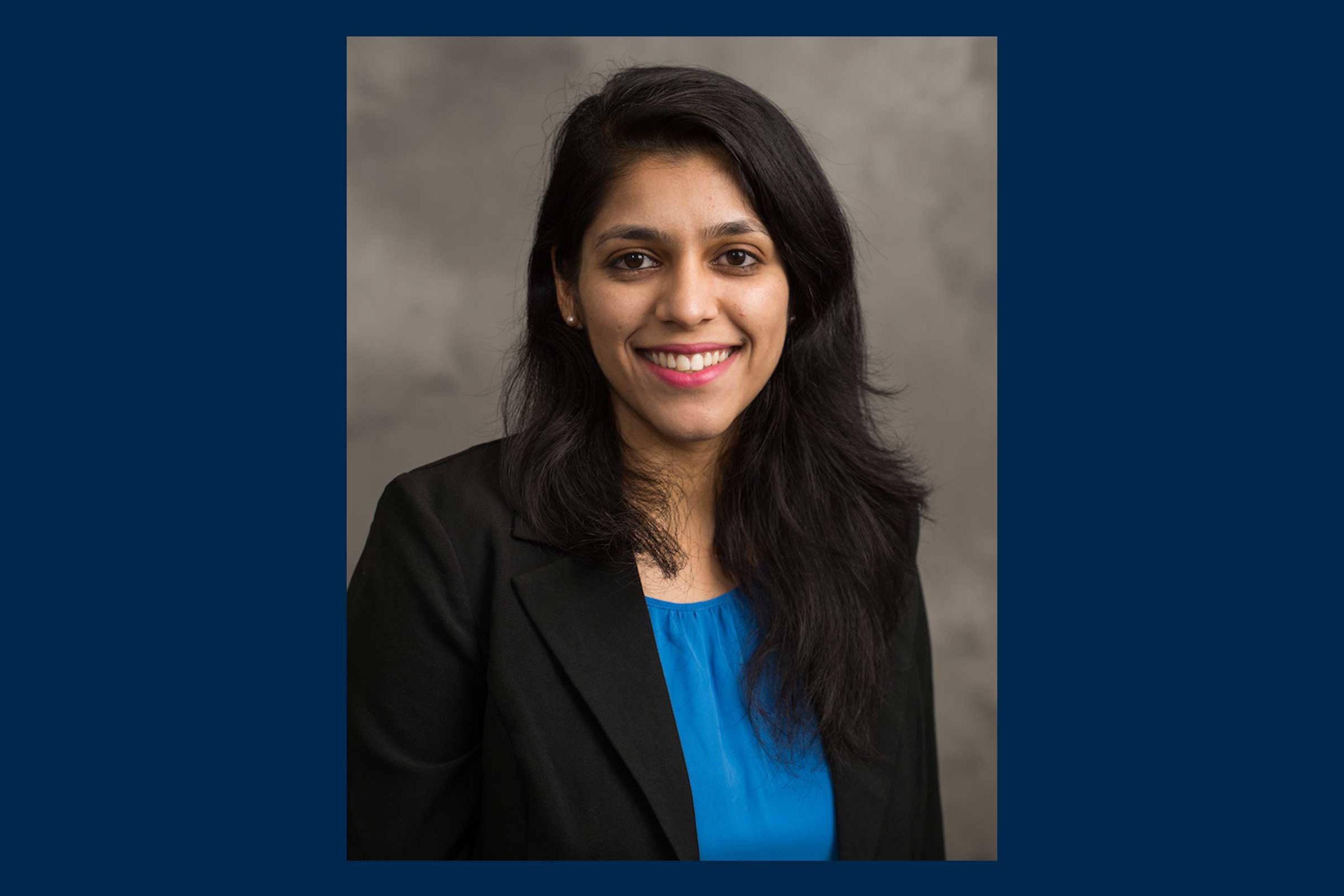 Award is given to students for outstanding leadership and service.| Short Read
Researchers
In the News
The New York TimesJun 17, 2019
Overflowing Great Lakes pose new threat for endangered bird