When pioneers disappear from history

When women and underrepresented minorities make important contributions to science or technology, why do they later disappear from history?

It’s a phenomenon that Lynn Conway, U-M professor emerita of electrical engineering and computer science, documents and explores in an essay for a special issue on “Winning and Losing in IT” by Computer Magazine, the publication of the IEEE Computer Society. In it, she reconstructs how her own contributions faded over time.

“As a woman, I disappeared from history and so did my innovations,” she writes. 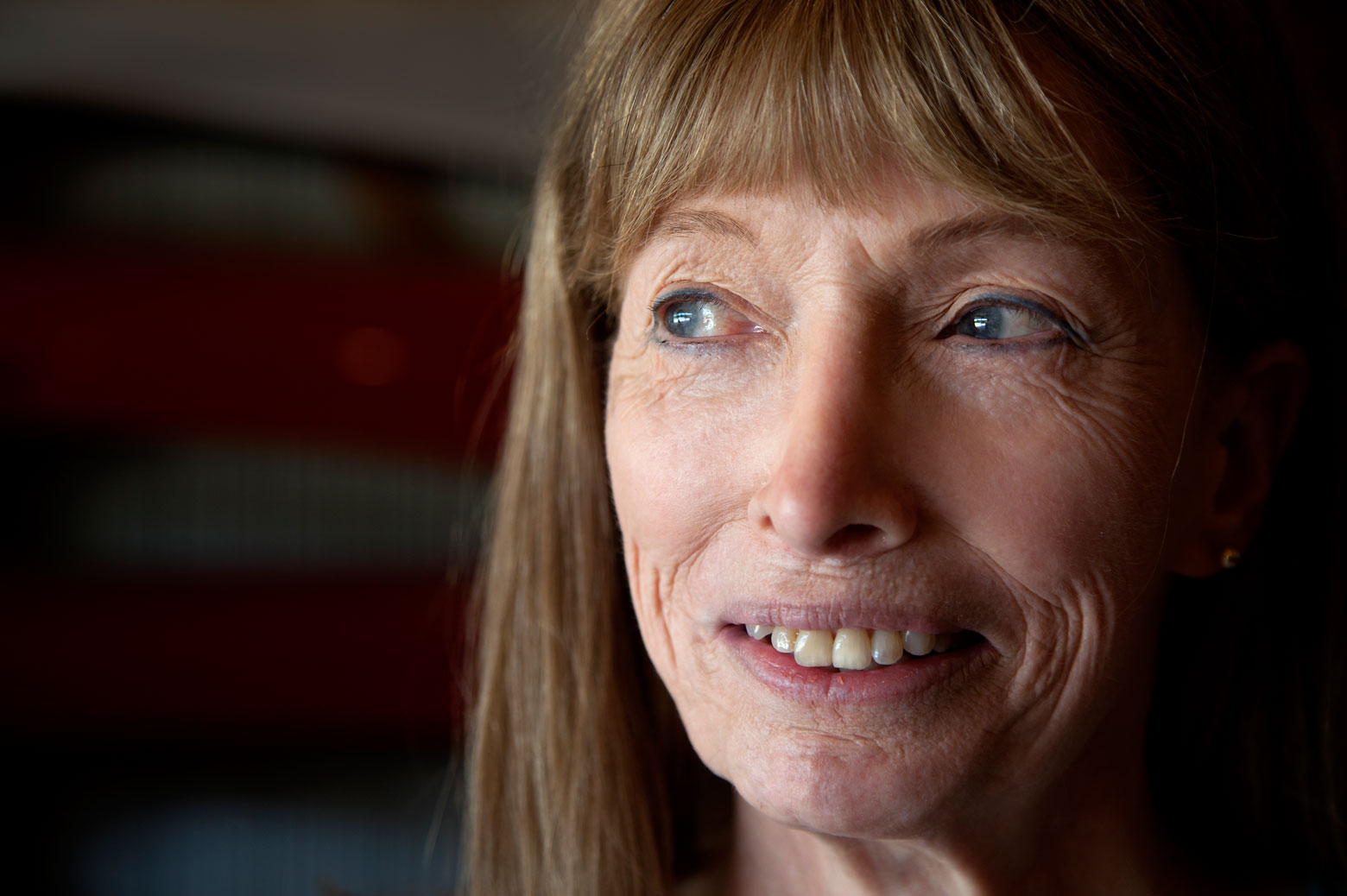 Conway, 2018 Winter Commencement speaker and an internationally-recognized advocate for transgender rights, led a revolution in microchip design. Her contributions led to the development of a unified structural methodology that demystified the silicon chip design process and triggered the very-large-scale integration (VLSI) revolution in Silicon Valley in the late 1970s–advances that are credited with making cell phones and laptops possible.

But as she describes in the essay, credit for these contributions waned over the years before completely disappearing by 2009.

In 1981, Conway and Caltech professor Carver Mead received an achievement award from a prominent industry trade magazine, lauding the significance of the Mead-Conway VLSI Design Methodology. But by 2009, Mead was among those who received top billing of the Computer History Museum’s gala celebration of the 50th anniversary of the integrated circuit – honored by media among 16 men as “the Valley’s founding fathers” – Conway was omitted completely. In fact, she didn’t even know the event was taking place.

Shocked by this turn of events, Conway writes that she began researching her own disappearance. By 2010 she had assembled an “online VLSI archive,” a collection of artifacts that helped her sort through events.

It helped her to define a story such as hers as something she refers to as “the Conway Effect.” Borrowing from the Matthew effect and Matilda effect, she says the Conway effect adds a new element: “people tend to be blind to innovations made by ‘others,’ or those they don’t expect to make innovations.”

It was a step toward telling her story and making sure her contributions began to reappear. She has since become a member of the Hall of Fellows of the Computer History Museum, received multiple honorary doctorates – including from the University of Michigan in 2018 – and received the IEEE/Royal Society of Edinburgh James Clerk Maxwell Medal in 2015, among other recognition.

Conway’s essay adds another voice in the conversation about changing the position of women in society. She ends the piece by pointing out that the #MeToo Movement is bringing attention to longstanding and harmful behaviors, attention that brings hope of change.