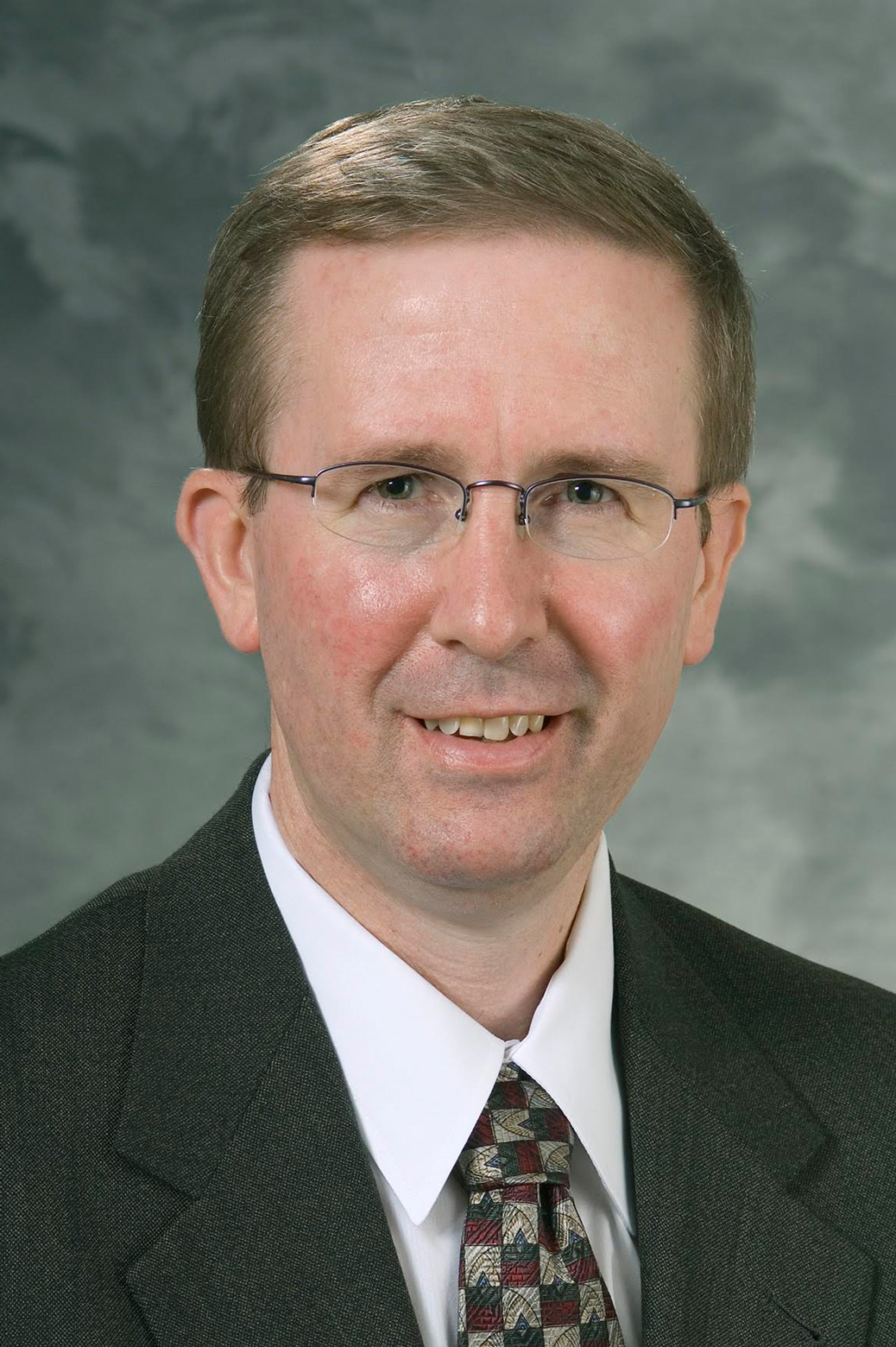 “Todd Allen is the ideal chair to lead the NERS department, as a U-M alumnus with outstanding experience in academia, a government national lab, the nuclear Navy and a Washington think tank,” said Ronald Gilgenbach, Chihiro Kikuchi Collegiate Professor and the outgoing chair.

Allen embarked on his career by jumping at the chance to skip history class by listening to a Navy recruiter. In the Naval Reserve Officers’ Training Corps (NROTC), he had the opportunity to attend Northwestern University, which would have otherwise been out of reach financially. Originally a computer science major, his freshman advisor nudged him toward nuclear engineering.

Having been impressed by the nuclear-powered submarines at the NROTC “mini-boot camp”, Allen agreed to the change in direction. After graduation, he spent three years aboard the nuclear submarine USS Florida and another two teaching physics at the US Naval Academy. Then, he decided to attend graduate school at Michigan under Gary Was, a professor of nuclear engineering and radiological sciences and interim chair of the department for the fall 2018 term.

Shortly after Allen began his graduate studies in 1991, Bill Clinton announced cuts to funding in nuclear energy research. Many left the field in the 1990s, but by the time Allen defended his thesis in 1997, Argonne National Lab was hiring new nuclear engineers. Allen was one of them. A few years later, in 2003, he joined the University of Wisconsin-Madison as a professor of engineering physics and a materials scientist.

When Idaho National Laboratory wanted to turn their nuclear reactor into a user facility, available to visiting scientists who wanted to run experiments there, Allen was called in to lead the transition. Then, when the deputy lab director stepped down, he stepped up.

“As deputy of a lab of that size, I had a much broader view of what was going on,” said Allen. “I could see the connections among our big research efforts including nuclear engineering, national security and clean energy.”

In 2016, he took his expanded perspective to Washington DC, serving as a senior fellow at the centrist think tank Third Way. There, he studied the nuclear industry and helped to chart its potential futures. Now, he’s bringing his ideas of what the 21st century nuclear industry will look like to U-M.

“Nuclear engineering is at a turning point, and with the number one program in the nation, Michigan is in a position to lead,” said Allen. “As the large nuclear power plants continue to close down, entrepreneurial companies are springing up to offer smaller, flexible options for producing nuclear power in remote locations. Nuclear departments haven’t yet embraced the opportunity to lead in these new areas.”

While nuclear engineering at U-M has a long-standing close collaboration with materials science and engineering, he is looking at partnerships with areas such as robotics, manufacturing, sensing and data analytics. He also wants to work closely with sociologists on how to communicate effectively with the public to help advance the adoption of nuclear power as emissions-free energy.

“Professor Allen’s multifaceted research and organizational backgrounds will serve NERS well as the department charts its course in a dynamic technological and policy environment,” said Alec D. Gallimore, the Robert J. Vlasic Dean of Engineering and Richard F. and Eleanor A. Towner Professor of Engineering.

Allen will begin his five-year term in January, 2019.