Facebook founder Mark Zuckerberg offered a second day of testimony before Congress Tuesday, facing questions about the company’s collection of users’ data and its privacy policies.

Florian Schaub, a University of Michigan assistant professor of information and of electrical engineering and computer science, believes regulation that protects consumers across multiple sectors, as well as providing consumers with better information and choices, will be key to maintaining security and privacy in the years to come.

“It is encouraging to see that Congress is talking about possible regulation for tech companies to better protect consumer privacy,” he said. “Rather than creating privacy regulation for online companies, the U.S. should follow Europe’s example of a comprehensive privacy law that applies to all personal data collection and processing regardless of a specific sector. Otherwise, we will be in a similar situation in a few years, playing catch-up to establish consumer privacy protections in new sectors, such as autonomous vehicles, smart homes, virtual reality, synthetic audio and video creation, or some other future technology.”

Schaub studies privacy, human-computer interaction, mobile and ubiquitous computing, and the Internet of Things. He and colleagues have developed tools to help consumers analyze and understand privacy policies. Watch video of Schaub’s reaction. 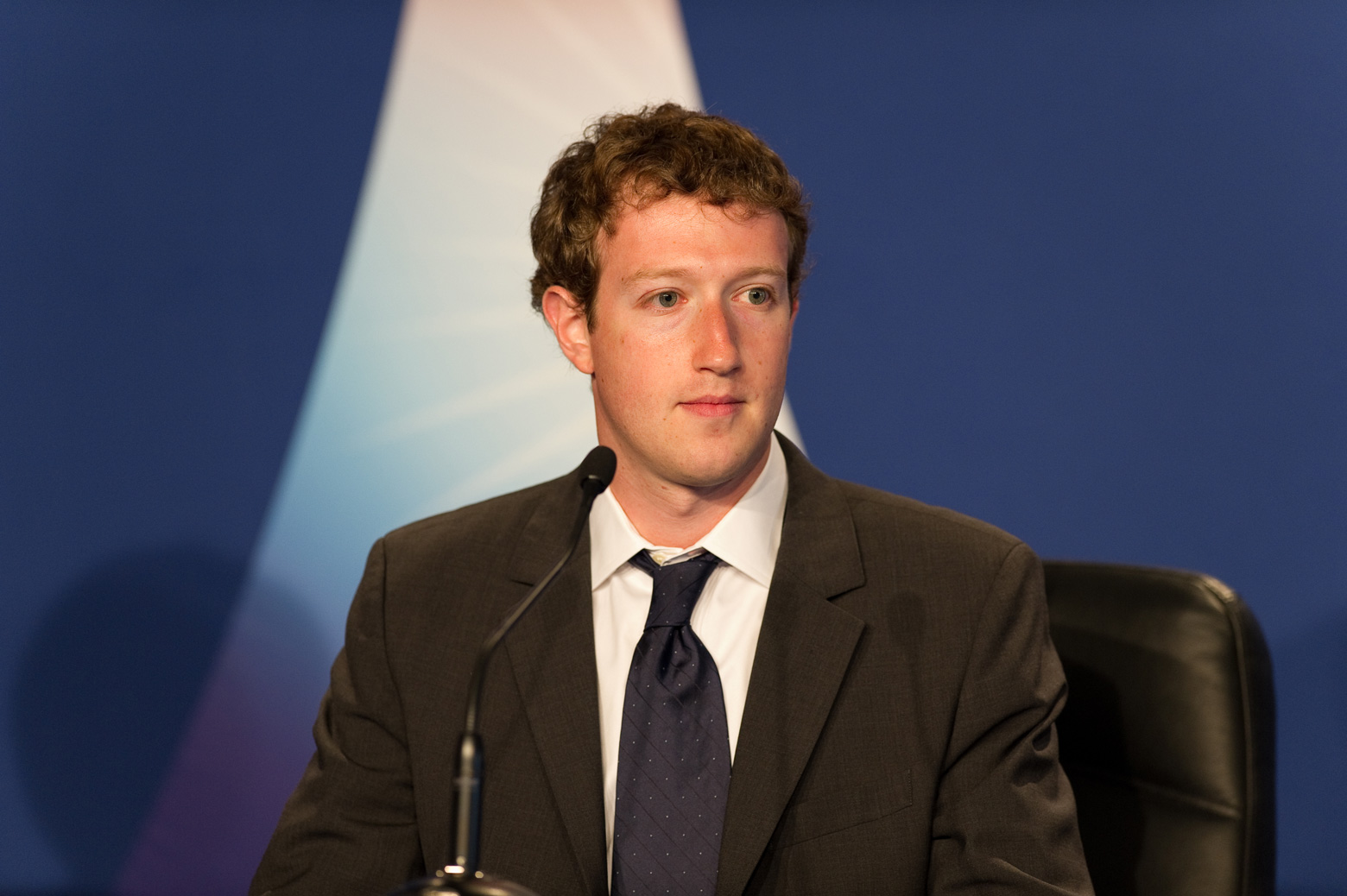 IMAGE:  Facebook CEO Mark Zuckerberg participates to a conference about web technologies during the french G8 in the north of France. Photo: Getty Images

Garlin Gilchrist, EECS alumnus (BSE CE/CS ‘05), is the executive director of the U-M’s School of Information Center for Social Media Responsibility. He believes that when it comes to privacy and security, Facebook must lead, not just cooperate.

“We created the Center for Social Media Responsibility because of the unavoidable fact that the social media platform companies like Facebook have an increasingly important role to play in protecting and encouraging healthy, productive connections between people,” he said. “It was good to hear CEO Mark Zuckerberg acknowledge this greater responsibility on Capitol Hill.”

The Center for Social Media Responsibility will make U-M research usable to media makers, media consumers and platform companies, and will produce designs, systems and metrics that aim to steer social media use toward more civil and beneficial discourse.

revenue per user per year

Turn off the ads?

H V Jagadish is a professor of computer science and engineering and expert on ethics in computer science. He has considered the possibility of services like Facebook moving to a subscription-based model.

“In round numbers, Facebook is being paid about $20 per user per year for all the advertising users see. Turning off advertising in return for a subscription fee is a possibility, and it may appear that a $20 per year subscription fee ought to do it. However, not all current users would be willing to pay even such a modest fee. Perhaps most would not.

“What will the numbers look like? We do not know, and I expect even Facebook only has a guess.”

Jagadish has developed a MOOC on Ethics in Data Science that is available through multiple platforms.

Turning off advertising in return for a subscription fee is a possibility.HV Jagadish, professor of computer science and engineering
Tweet

Kang Shin is the Kevin and Nancy O’Connor Professor of Computer Science and Professor of Electrical Engineering and Computer Science. He believes that balancing the needs of app developers and the privacy of users is a delicate and essential part of keeping Facebook’s business model viable.

“Facebook should scrutinize the app developers’ collection, access, use and sharing of user data based on their platform. But Facebook cannot and should not hamstring app developers completely — this is their very business model.

“That said, the users must be given more choices to opt in or opt out, and tools to exercise these choices without having to spend a lot of time working to understand the consequences.”

Censored Planet is releasing technical details for other researchers and for activists. | Medium Read
Researchers
In the News
Scientific AmericanApr 17, 2018
Can AI really solve Facebook’s problems?