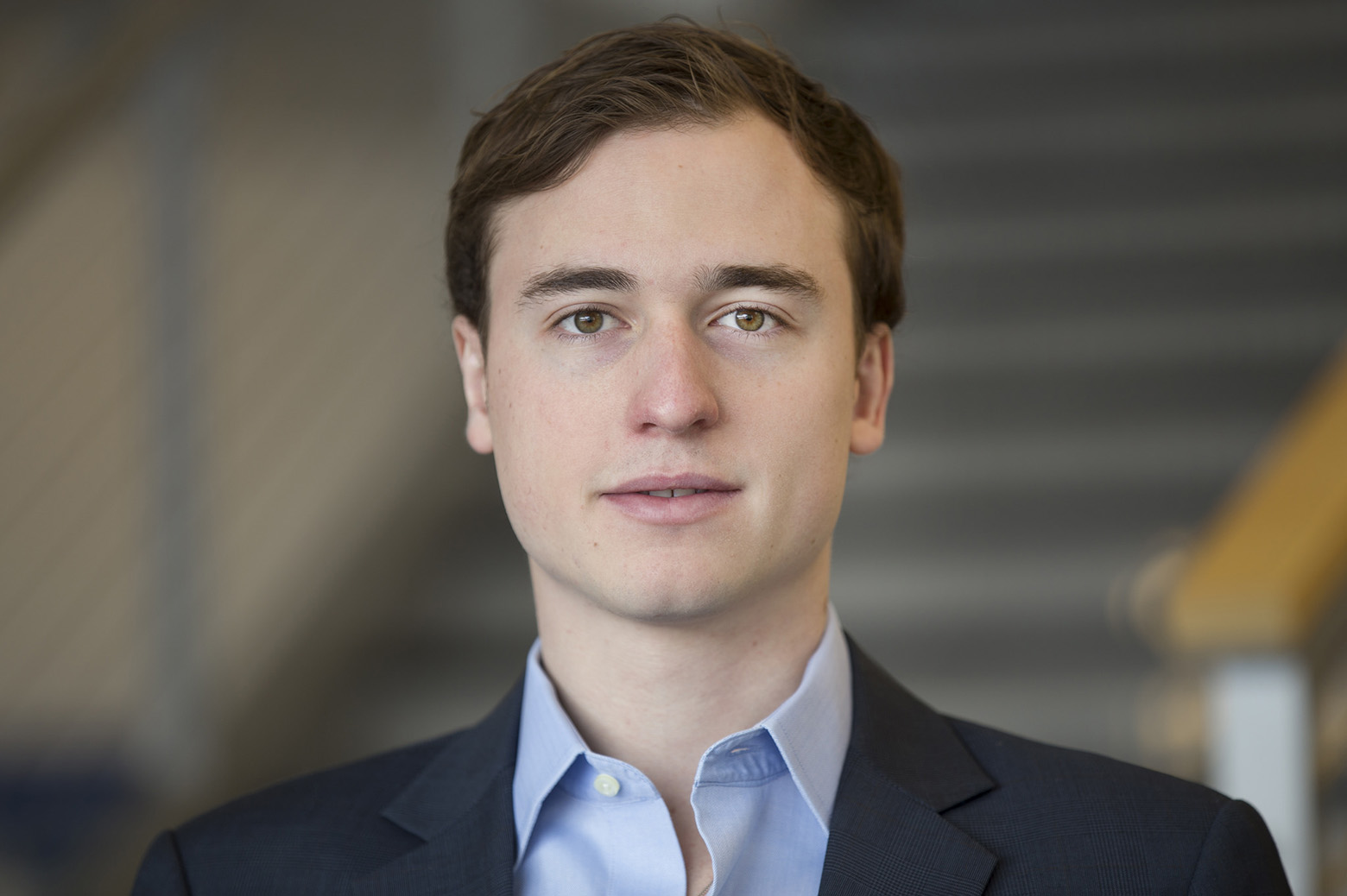 Hailing from Monterrey, Mexico, David Morales has taken a winding journey to Michigan Engineering. Although he has known he wanted to be an engineer since high school, he didn’t initially plan on coming here. He spent his first year and a half of his undergraduate career at Instituto Tecnológico y de Estudios Superiores de Monterrey, a large Mexican university that specializes in engineering and business studies, and transferred to Arizona State for the next year and a half as an industrial engineering major.

With the advice of his father and his own research into the University of Michigan, David realized Michigan Engineering’s consistently top-ten programs and networking resources are tough to beat. He says, “Arizona State also has a really good engineering program, and my teachers were great. But Michigan’s reputation is on another level.” He applied to transfer to several universities across the United States, knowing he’d choose Michigan if he was accepted. This fall, he started his first semester as a Michigan Engineer.

Since arriving on campus, his expectations have been exceeded. He says, “People here are so proud, and they love to help others from U-M. I’ve noticed that a lot.” He has also been motivated by being close with people who have similar aspirations and a contagious sense of ambition. He feels thankful for his experiences transferring schools and locations throughout college, learning from different cultures and people along the way.

As a transfer student, David has gained a community of friends from around the world through pursuing extracurriculars. He’s a member of the Society of Hispanic Professional Engineers (SHPE), which has connected him to Hispanic engineers from Guatemala, Venezuela and other countries. And with a lifetime of experience in both competitive and recreational soccer, he made the Maize Futbol Club after learning about it through Festifall, Michigan’s first student org fair of the academic year.

In class, David is passionate about industrial & operations engineering, especially its integrative approach to learning and strong focus on problem-solving. The beauty of the program, David explains, is that it opens doors in both engineering and business worlds. “The analytical skills engineering gives you are everything,” he says.

He has already taken advantage of his major’s broad applications — his first internship was in manufacturing, standardizing and optimizing production lines. This past summer, he gained exposure to sales strategy at a beverage company in Monterrey, going door-to-door to over 100 changarros, or family-owned stores.

With mentorship and guidance from other engineers in his circles of friends and family, he entered the whirlwind of recruitment season, searching for consulting and banking internships for the upcoming summer. He wants as much diverse work experience under his belt before he graduates in 2019.

He reflects, “I’m still figuring out what I want to do for the rest of my life. I definitely want to try out as much as I can, so when I graduate I can tell myself I’ve experimented with everything else, and this is what I want.”