by Randy Milgrom
October 31, 2017
Early proximity to global auto hub leads to strong expertise and leadership that lasts to this day| Medium Read

“Gasoline Automobiles” – the first official automotive engineering course at Michigan Engineering – was offered more than 100 years ago, in the fall of 1913.

Gas Engines and Gas Producers had been part of the curriculum since 1907, and a class called Machine Design (Gas Engines) was added in 1912, but Gasoline Automobiles would prove the first large roll of the tire forward in what would become Michigan Engineering’s ongoing leadership in transportation research and innovation.

Professor Walter Turner Fishleigh, who became an associate professor of Automobile Engineering in 1916 before moving to the upstart Ford Motor Company in 1919, taught that first automotive course to 37 students, as well as to the 17 who enrolled in the companion class – the “lab,” if you will – called Automobile Testing.

Fishleigh gets credit for founding the Department of Mechanical Engineering’s automotive division. But it was Walter Edwin Lay – after assuming the courses Fishleigh initiated – who gladly accepted the mandate to create a laboratory, and who led the division so adeptly for nearly 50 years that the College’s Automotive Laboratory eventually would be named after him. 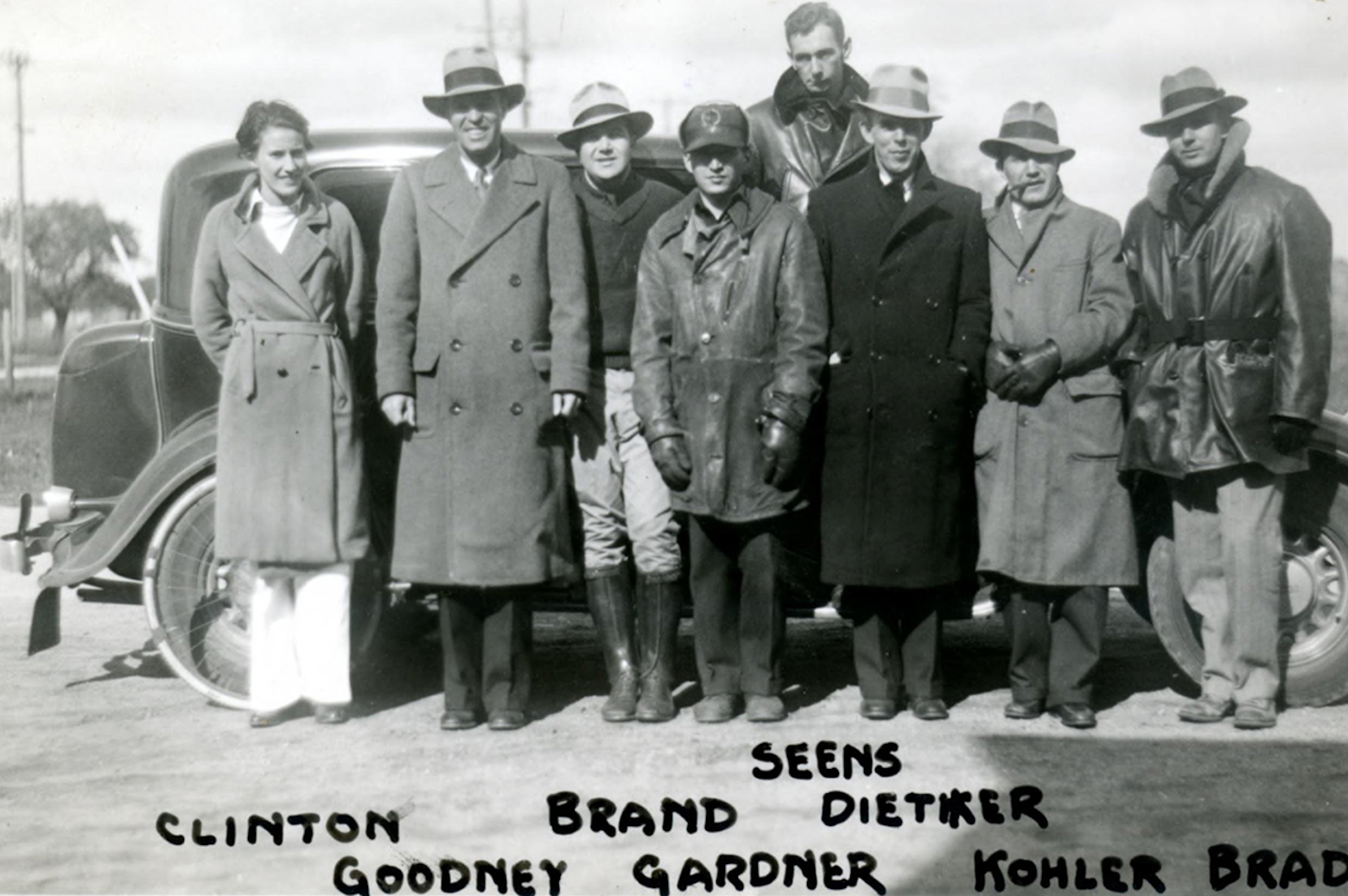 Proximity to the hub of the nation’s groundbreaking new business made automotive engineering a natural focus, as Lay, other faculty members, and their students conducted pioneering research in cooperation with (and sometimes within the facilities of) those nearby auto manufacturers – initiating Michigan Engineering’s vital and still-ongoing tradition of collaborative research with the automotive industry.

The College’s mechanical engineering department and the nascent Detroit automakers were growing along the same trajectory. Though Michigan’s early research was primarily restricted to the automobile and other internal combustion engines, a heat balance engine project, initiated in 1915, was relied upon even several decades later as the most comprehensive of its time. The first studies on car resistance – a problem whose various aspects have been studied ever since – also were initiated at that time. The presence and use of the wind tunnel model, built around 1930, facilitated a landmark study in cooperation with the State Highway Department that determined which grades were most economical by balancing construction costs with the climbing costs required of cars and trucks.

As Michigan was developing its automotive engineering reputation, the United States was entering World War I – and the University made its facilities and staff available to the Army for expedited training purposes. The first group of four detachments of enlisted men arrived in April 1918 for an eight-week course in automotive engine repair, and a total of one thousand and eighty-one men would be trained in the succeeding months. 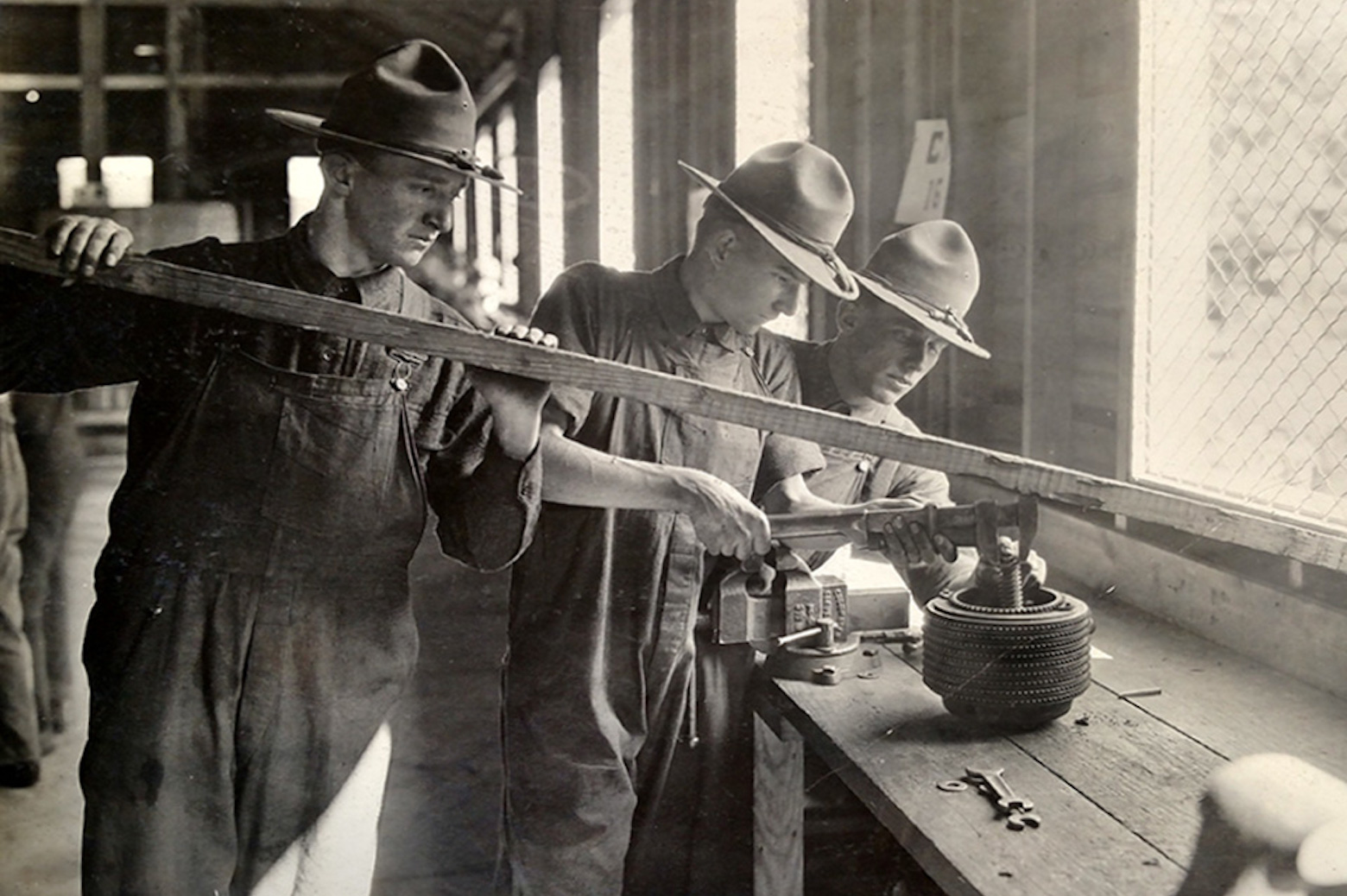 Old vehicles and equipment were purchased and borrowed, and the construction of temporary buildings with some 6,000 square feet of floor space would make room for a teaching staff recruited from the ranks of the College faculty and from trade schools, factories, and garages.

When the war was over, the lab equipment was moved to a 10,000 square foot temporary wooden building, where the research conducted there would form the basis for limiting the grades on Michigan highways. In 1922, when space was being made for the new Physics Building, the lab was moved to a hastily constructed 3,200 square foot lean-to shed on the foundry’s west side. Soon enough more space in the old shops would be commandeered, with additional room for both classrooms and laboratories.

Over the next couple of decades, most of the test equipment components for the Automotive Laboratory – such as electric dynamometers, water brakes, air meters, fuel meters, tachometers, potentiometers, and other small instruments necessary to determine power, speed, temperatures, pressures, and air, fuel, oil, and water flow – were built in the small laboratory shop, while the majority of the vehicle engines and other components were provided directly by the automotive industry. 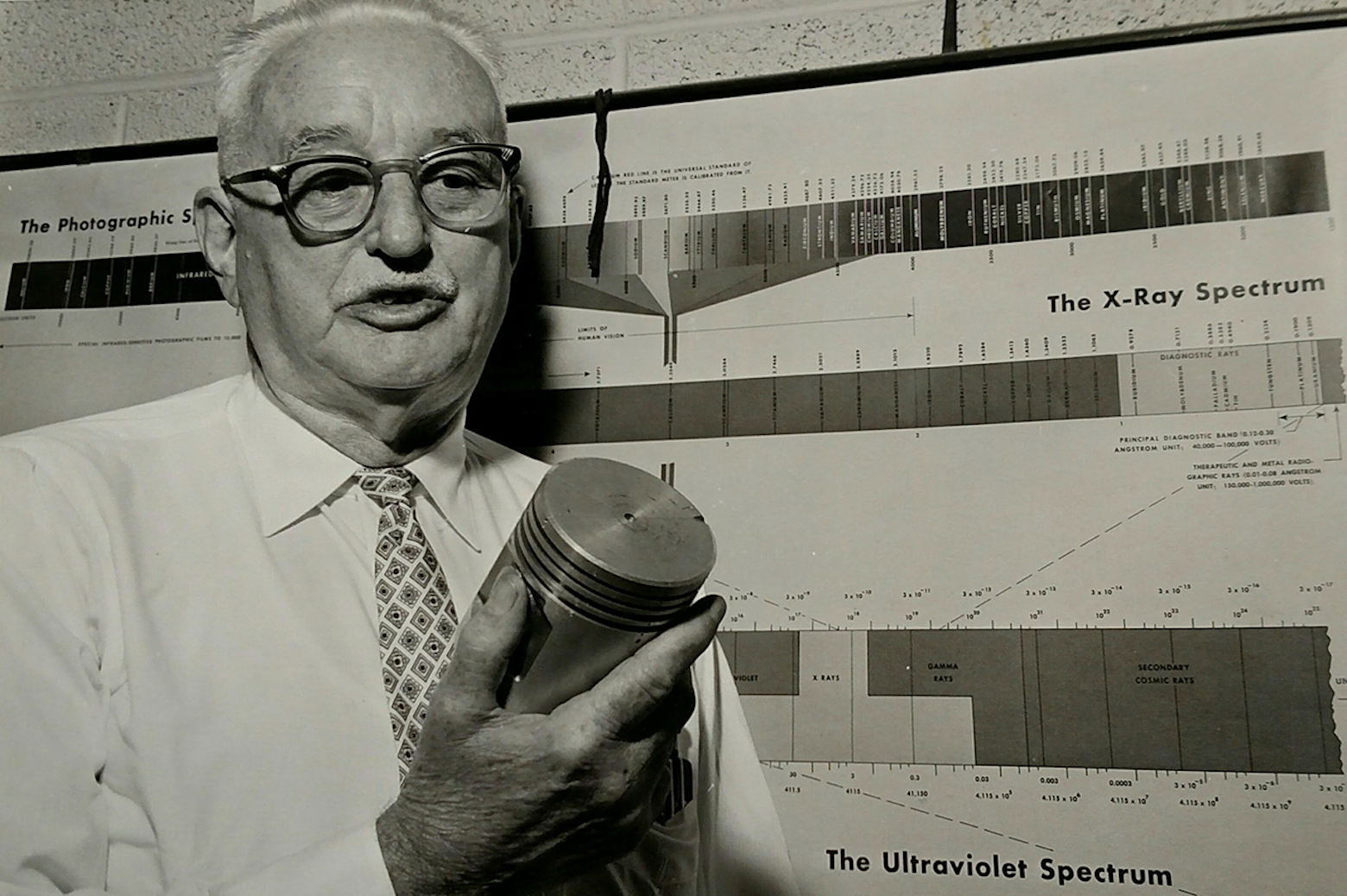 In close cooperation with manufacturers, the laboratory also would study nearly every car and engine part – either to improve them directly or to assess the efficacy of manufacturers’ attempts to improve them by themselves. Engines tested ranged from small single-cylinders for household equipment to twelve-cylinder airplane engines. Improvements were made in pistons, rings, pins, connecting rods, crankshafts, valve mechanisms, carburetors, manifold systems, and combustion chambers. Experimental research was conducted on ignition and engine injection systems, bearings, lubricants, and fuels and their effect on engine parts and engine operation. Other extensive examinations involved chassis parts, hydraulic transmissions, universal joints, propeller shafts, rear axles, brakes and brake linings, wheel types, springs, shackle bearings, front axles, and steering gears.

And by the middle of the last century, other important studies also had expanded into such areas as car performance, riding comfort, safety, and noise.

These are the strong early foundations upon which so much more has been built. Today, Michigan Engineering is at the forefront of autonomous vehicle research and development – among other fields – as it drives toward an autonomous future.