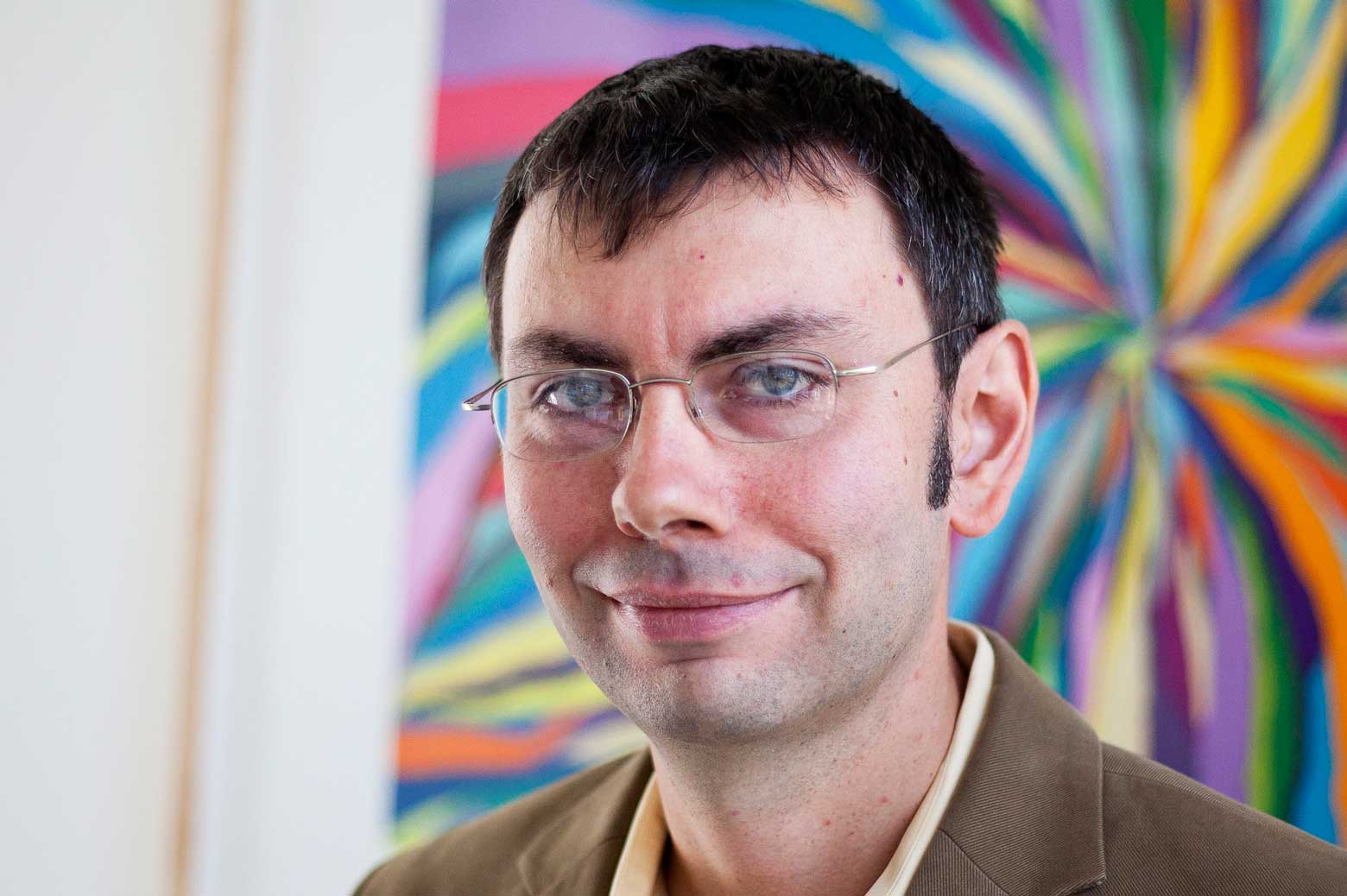 A leading autonomous vehicle researcher from the University of Michigan has been named to Governor Rick Snyder’s advisory board that will help guide the state’s advanced mobility policy.

Ryan Eustice is associate professor of naval architecture and marine engineering and also vice president of autonomous driving for the Toyota Research Institute. He will serve on the Michigan Council on Future Mobility, which was created last year when Snyder signed laws that allow operation of autonomous vehicles on the state’s roads. The panel sits within the Department of Transportation and it is charged with helping to shape regulatory policy as autonomous vehicle technology develops.

As one of 11 appointees in a 21-member council that includes elected officials, Eustice will contribute recommendations for changes in state policy to help ensure the state sustains a leadership position in autonomous, driverless and connected vehicle technology, according to a news release from Toyota. Eustice will serve without compensation.

“It is an honor to be selected by Governor Snyder from among a large group of very worthy candidates,” Eustice said. “As a Michigander, I am eager to help my home state succeed at advancing autonomous vehicle research while ensuring public safety.”

Eustice has taught mobile robotics and other related courses at U-M since 2006. He has received several research honors, most recently Michigan Engineering’s George J. Hueber Jr. Research Excellence Award in 2016. 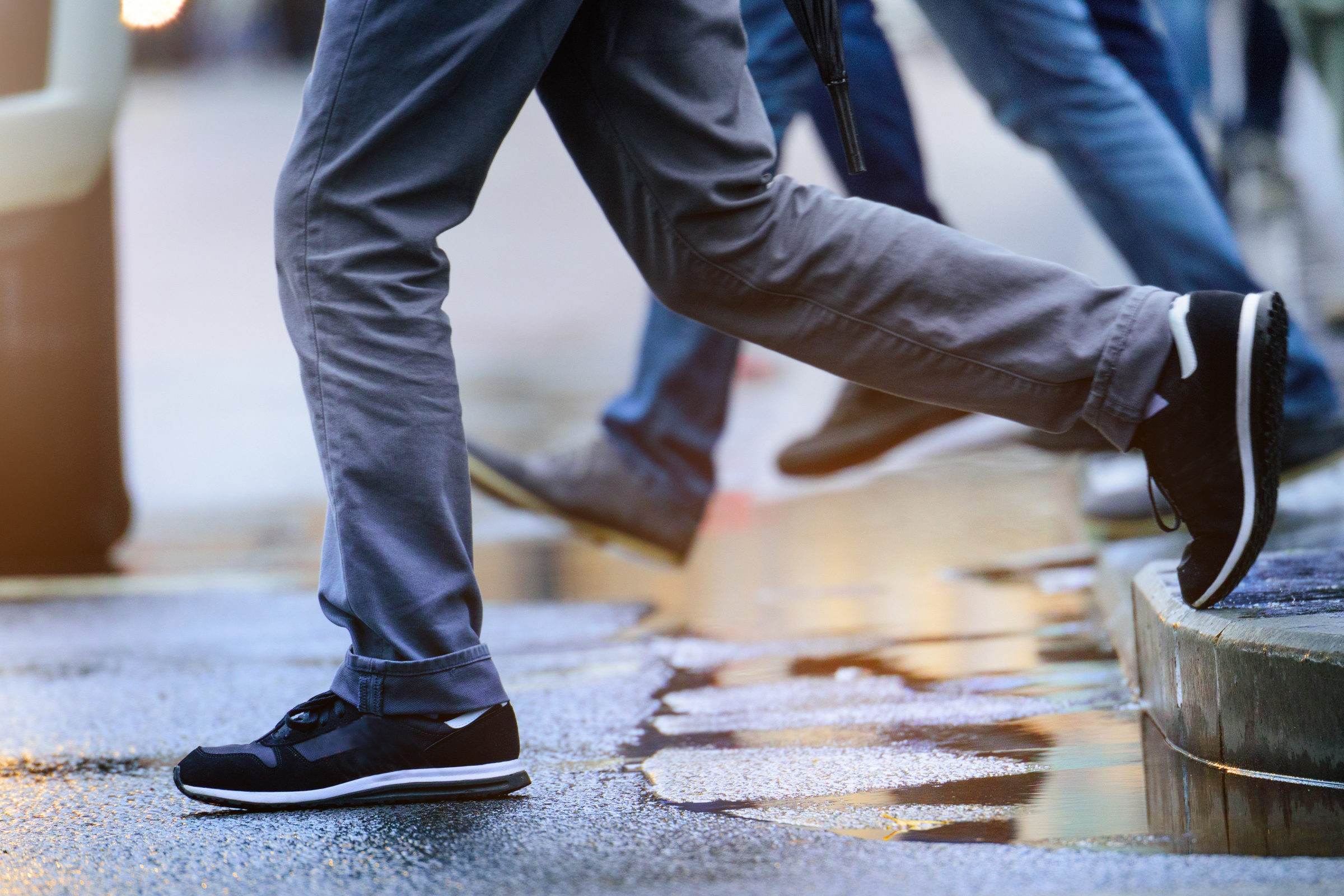