NASA has successfully launched a constellation of eight hurricane-tracking microsatellites in a $151 million mission that’s led by the University of Michigan. 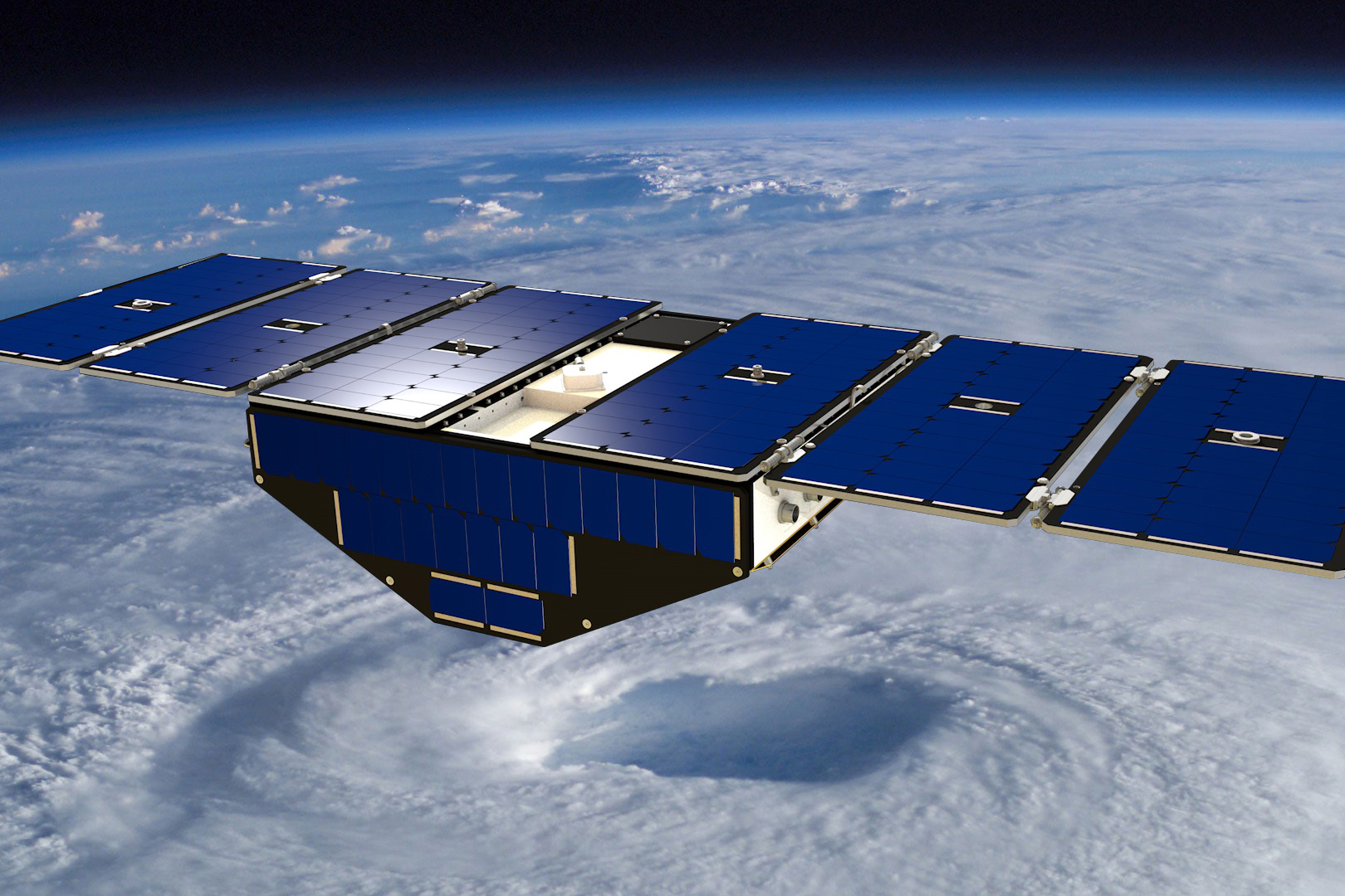 IMAGE:  Artist's concept of one of the eight Cyclone Global Navigation Satellite System satellites deployed in space above a hurricane. Image: NASA

The Cyclone Global Navigation Satellite System, or CYGNSS, will provide scientists with the ability to see inside hurricanes as never before. It’s designed to improve forecasts of hurricane intensity and storm surge, the swells of water that do the most damage when hurricanes make landfall.

The airliner then released the rocket, which, through several stages, deployed the spacecraft to a low-Earth orbit over the course of the next 14 minutes. During the next 24 hours, Michigan Engineering researchers woke the satellites up and ensured that their solar panels were pointed at the sun, their source of power. 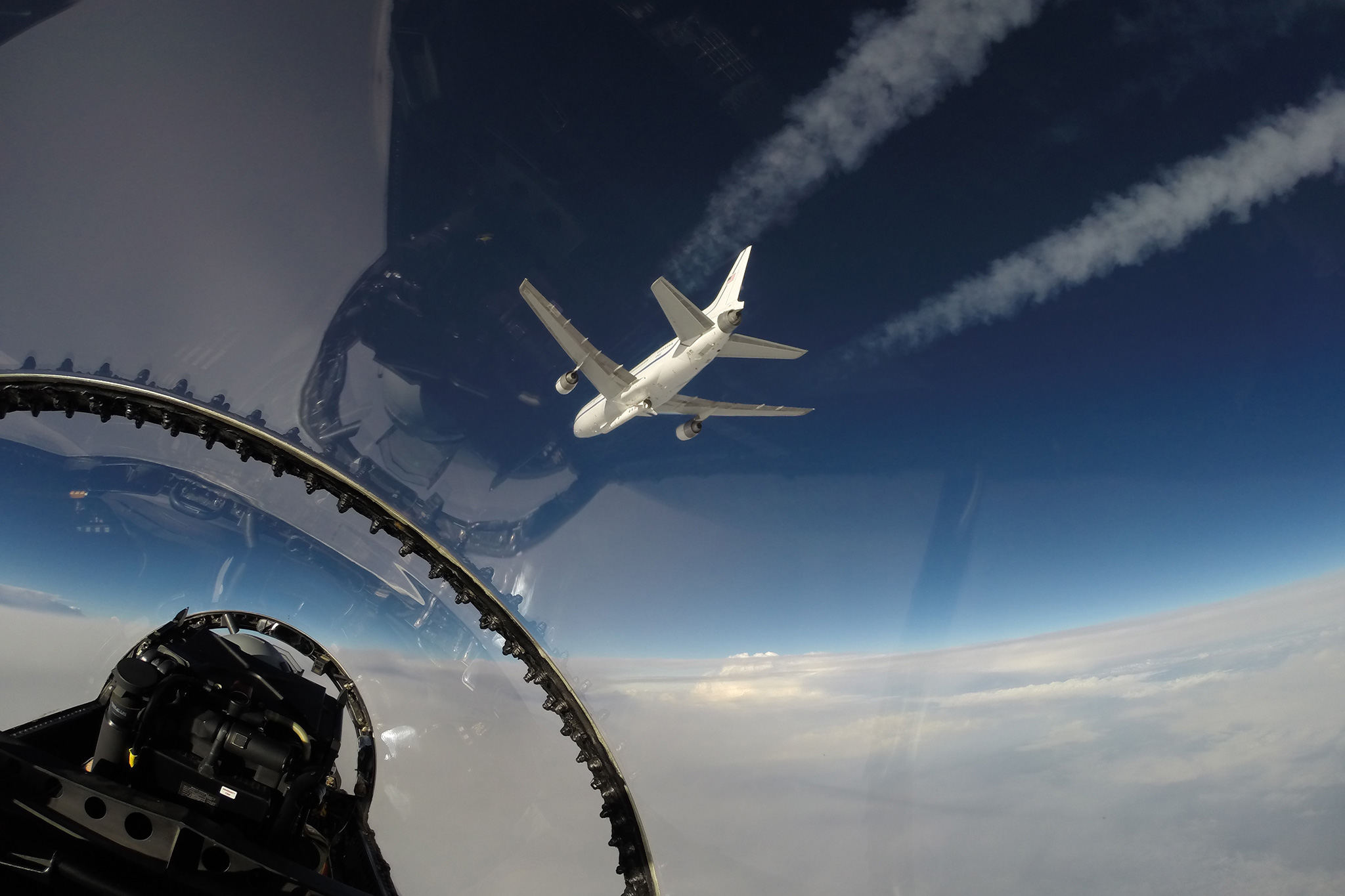 IMAGE:  The Orbital ATK’s Stargazer L1011 airliner that carried the payload of eight microsatellites aboard a Pegasus XL rocket to approximately 40,000 feet over the Atlantic. Photo: NASA

“There is a feeling of pride and joy knowing that you have been a part of something that is much bigger than yourself and will potentially have a significant positive impact on the general public safety,” said Jim Wells, NASA Earth System Science mission manager.

“It is amazing that the eight satellites have all made it to space and are healthy,” said Ridley, a professor of climate and space sciences and engineering. “Everything has to go right for the satellites to work and only one thing has to go wrong for them to not work. You can test and test and test, but you can’t be sure how they’ll function until they are actually launched into space. They work, which is fantastic.

Over the past five years nearly 50 engineers, scientists and students from U-M’s Space Physics Research Lab and Department of Climate and Space Sciences and Engineering have been involved in the mission.

The $151 million, University of Michigan-led NASA satellite mission Cyclone Global Navigation Satellite System (CYGNSS) will help improve forecasts of hurricane track, intensity and storm surge. It will measure previously unknown details that are crucial to understanding the formation and intensity of tropical cyclones and hurricanes.

“It is an amazingly rewarding feeling to spend such an intense and focused time working on CYGNSS and then, in a matter of just a few hours, have the entire constellation suddenly come to life,” Christopher Ruf, CYGNSS principal investigator and a U-M professor of climate and space sciences and engineering, said in a statement. “I am excited (and a little exhausted) and really looking forward to diving into the engineering data in the coming days, and then into the science data in the weeks to follow.”

“The launch of CYGNSS is a first for NASA and for the scientific community,” said Michael Freilich, director of the Earth Science Division, Science Mission Directorate in Washington. “As the first orbital mission in our Earth Venture program, CYGNSS will peer into hurricanes the way no satellite has before.” 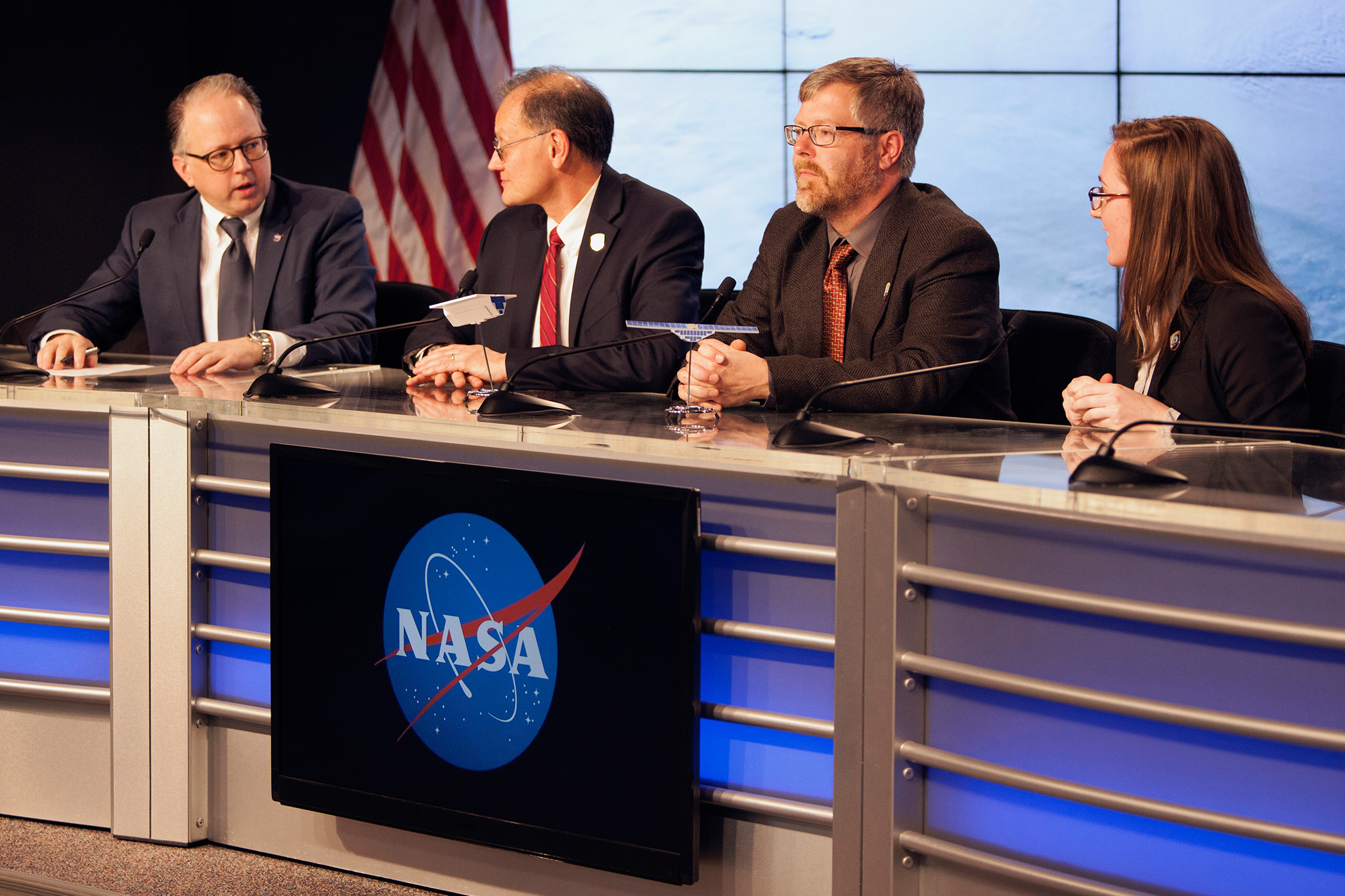 CYGNSS will utilize the same GPS technology that allows drivers to navigate streets to make frequent and accurate measurements of ocean surface winds throughout the lifecycle of tropical storms and hurricanes. The microsatellite observatories will measure surface winds in and near a hurricane’s inner core, including regions beneath the eyewall and intense inner rainbands that previously could not be measured from space with current weather satellites.

“CYGNSS will provide us with detailed measurements of hurricane wind speeds, an important indicator of a storm’s intensity,” Ruf said. “Ultimately, the measurements from this mission will help improve hurricane track and intensity forecasts.” 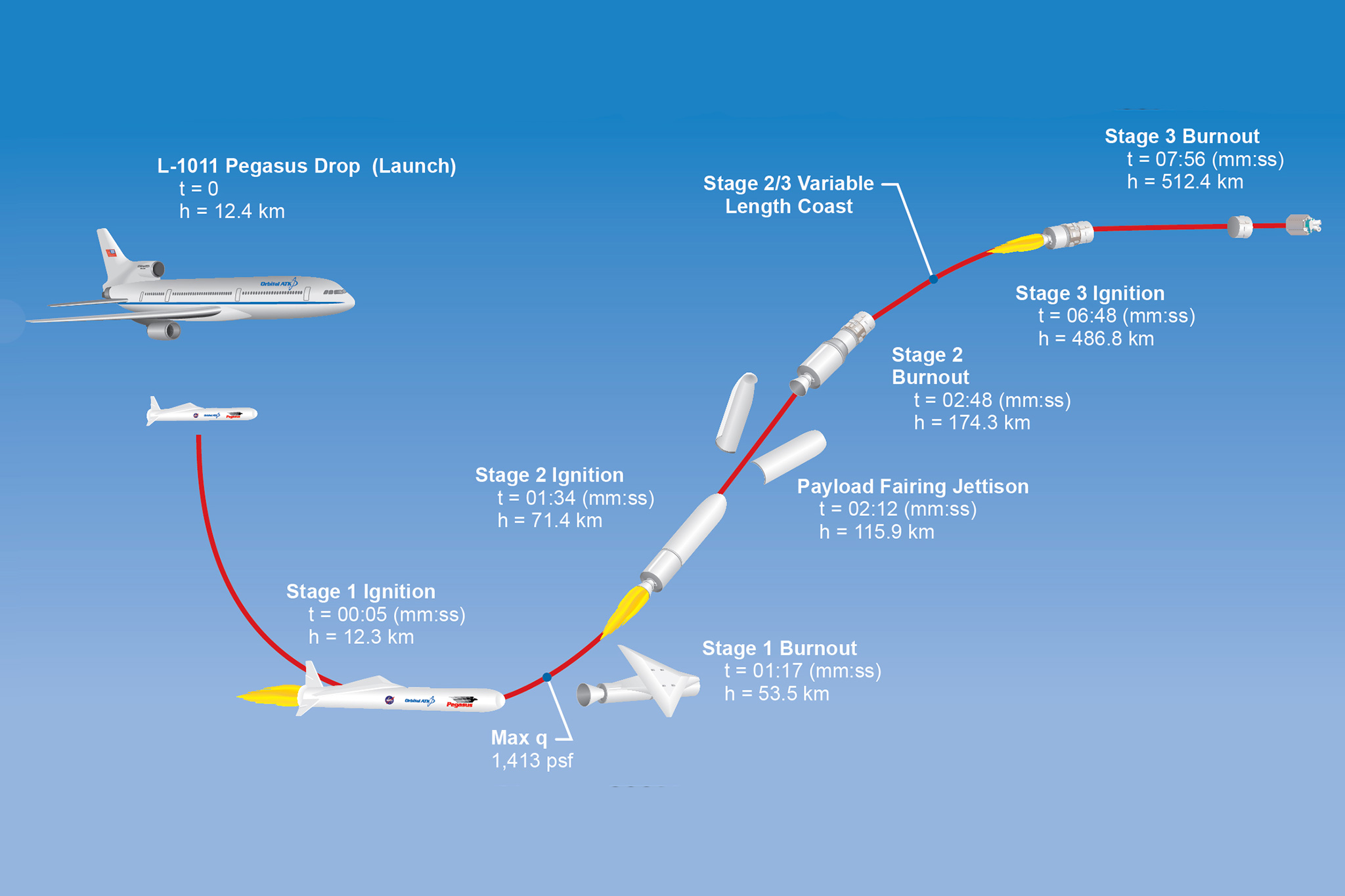 IMAGE:  This illustration outlines the launch process, which included several stages of deployment to get the spacecraft to a low-Earth orbit over the course of the 14 minutes. Image: NASA

CYGNSS is the first orbital mission competitively selected by NASA’s Earth Venture program. This program focuses on low-cost, science-driven missions to enhance our understanding of the current state of Earth and its complex, dynamic system and enable continual improvement in the prediction of future changes.

The mission is a joint effort. Michigan Engineering leads the overall mission execution, and its Climate and Space Sciences and Engineering department, along with the U-M Space Physics Research Laboratory, leads the science investigation. Southwest Research Institute in San Antonio, Texas, leads the development and integration of the CYGNSS microsatellites. The Earth Science Division of NASA’s Science Mission Directorate oversees the mission.