Lecture offers a planetary scientist’s tour through the solar system 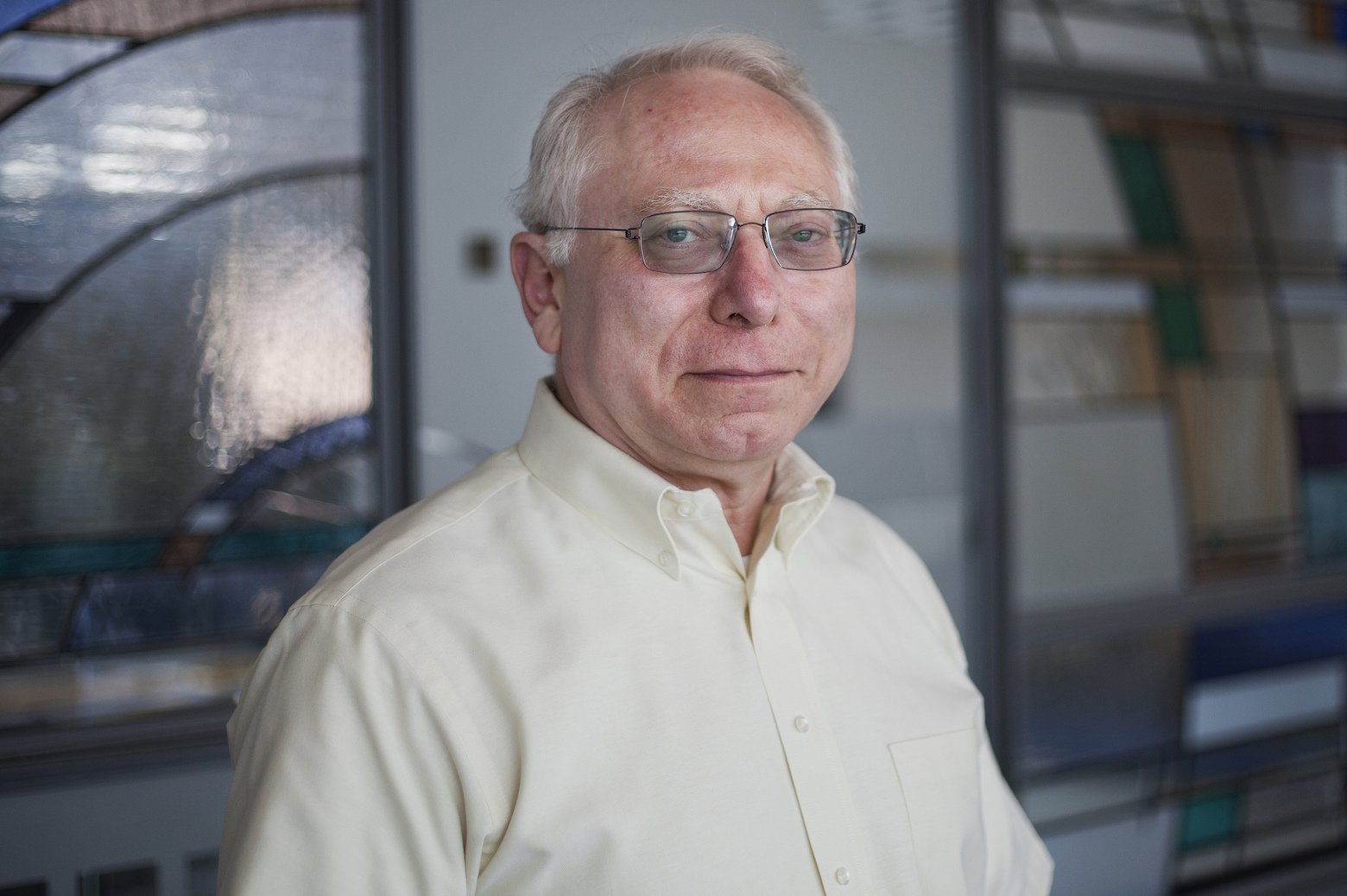 The son of Hungarian Holocaust survivors, Tamas Gombosi took an unlikely path to his post as an eminent space scientist at U-M.

He hasn’t forgotten what he calls the “breaks” he received along the way — chances his elders took on him, introductions and opportunities they offered. In his inaugural lecture as the Konstantin I. Gringauz Distinguished University Professor of Space Science, Gombosi will recount his “journey in the solar system.”

Distinguished University Professor is the highest professorial title granted at U-M. Gombosi’s lecture is at 4 p.m. Feb. 23 in Rackham Amphitheatre.

The professor’s first break came in the early 1970s as he worked on the Russian mission Intercosmos 3. The craft was measuring radiation in low Earth orbit. Gombosi, who had a master’s degree at the time, came up with a better way to decode its data. His approach piqued the attention of a leader in the Russian space program, Pavel Elyasberg. Elyasberg had been involved in the first Soviet moon shot, which, incidentally, missed its target. Nevertheless, he was well respected in the field.

Elyasberg took the young scientist under his wing. He taught him how to calculate the orbits of spacecraft in the sky and how to network among his colleagues on the ground. Soon after Gombosi finished his doctorate at Loránd Eötvös University in Budapest, Elyasberg introduced him to space age pioneer Konstantin Gringauz.

“He was a giant,” said Gombosi, who also is the Rollin M. Gerstacker Professor of Engineering.

Gringauz’s group built the radio transmitter for Sputnik 1, the world’s first artificial satellite, and he went on to discover charged regions of space around Venus, Mars and Halley’s Comet. Gringauz invited Gombosi to a postdoctoral position at the Russian Space Research Institute.

In the winter of 1975, Gombosi arrived in Moscow not long after Venera 9 and 10 arrived at Venus. Gringauz had instruments on board the spacecraft.

“At that time, Venus exploration was really the leading-edge planetary research,” Gombosi said. “Coming from Hungary, where there was no space program whatsoever, I was thrown into the most exciting mission of the time. It was a tremendous feeling.” Gombosi worked closely with Gringauz, studying how the solar wind affects the nighttime Venusian ionosphere – a charged layer of its atmosphere.

The U.S. was preparing to launch Pioneer Venus, and in 1977 Gringauz was invited to give a talk at a high-profile planetary science conference in Seattle. He passed it on to Gombosi. At age 30, this would be his first invited talk. There would be hundreds of people listening.

“I wasn’t nervous,” he recalled. “I don’t think I realized the full importance. I was so young. I just was far too cocky.”

This talk will follow Professor Gombosi’s scientific journey from the study of galactic cosmic rays through the investigation of the plasma environments of comets, Venus, Mars, Mercury, Jupiter and Saturn to the investigation of the impact of solar storms on our technological systems, known as space weather. Particular attention will be paid to the impact of space pioneer Konstantin Gringauz on the scientific interests and career of Professor Gombosi.

After the talk, a member of the audience came up and complimented him in Hungarian. It was Andy Nagy, now a U-M professor emeritus of atmospheric, oceanic and space sciences. The two kept in touch and a short time later, Nagy invited Gombosi to come to Michigan and work with him as a visiting scientist on Pioneer Venus.

Gombosi came back permanently in 1983. Since that time, he has been involved in the Phobos mission to Mars, the Cassini mission to Saturn, the Rosetta mission to comet 67P, and the Stereo mission to observe the sun. He and his team developed a physics-based space weather-modeling framework that the national Space Weather Prediction Center is beginning to use to make forecasts.

Appreciative of the kindness and the trust of those who helped him along the way, Gombosi has paid it forward. And he has messages for his colleagues, whether at the beginning stages or later in their careers.

“For the young people, don’t be afraid of opportunities, even if they take you out of your comfort zone,” Gombosi said. “And for the senior faculty, someone mentored you to get where you are. Return the favor by mentoring the next generation.”