The Next Detroit Engineer 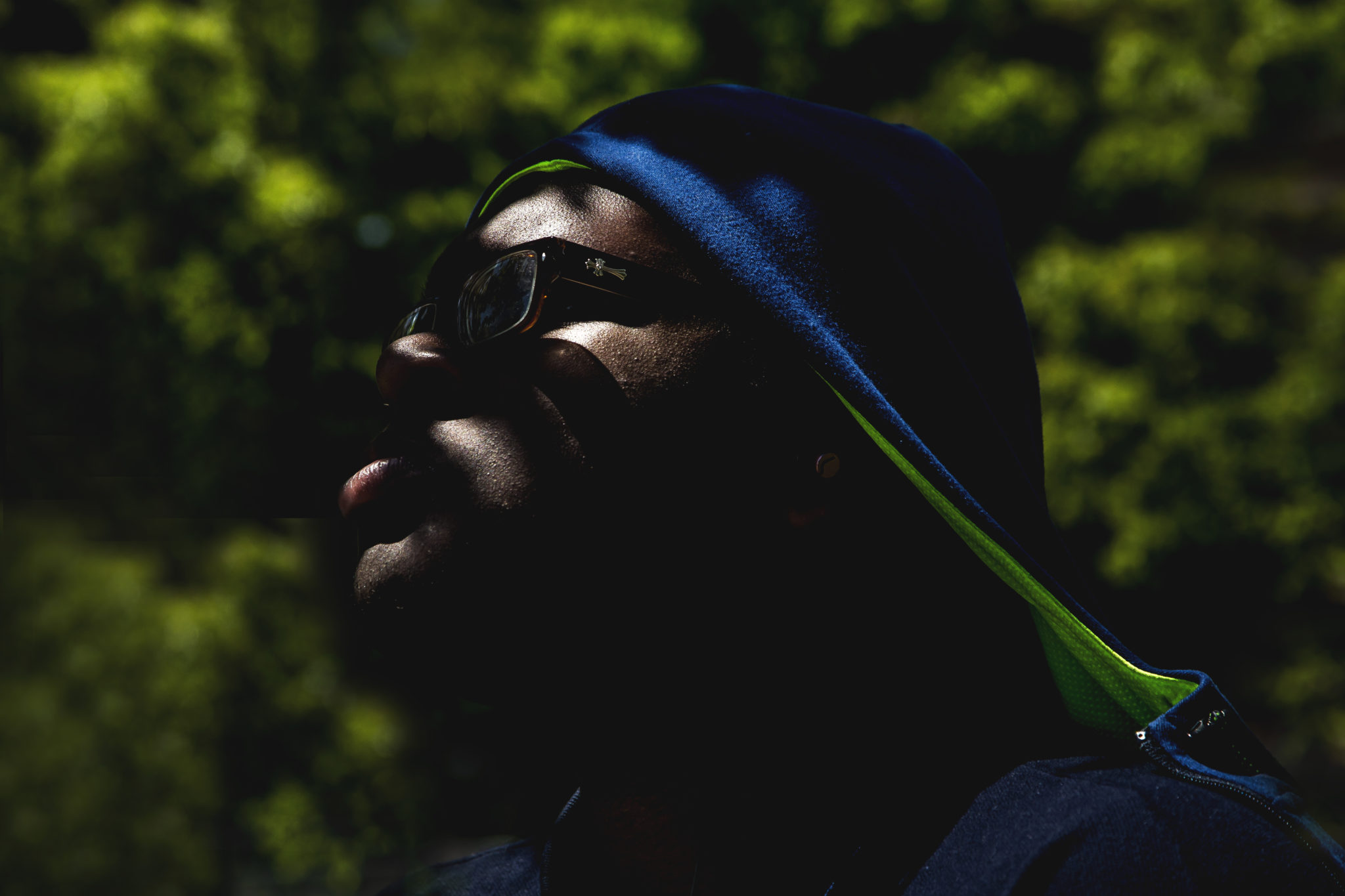 Eddie Bassette, Voyageur College Prep High School Junior, count passers by at the Detroit River along the Detroit Riverfront strtch with CEE Professor Jerry Lynch and his team of his researchers. They are working to put the power of engineering in the hands of those who live and learn in the city of Detroit. Lynch’s team have been working on a project called “Sensors in a Shoebox,” putting compact kits of sensors in the hands of Detroit high school students at Voyageur College Prep High School. The kits are packed in plastic cases slightly smaller than a shoebox and are build around a wireless sensor node that was originally developed by Lynch, “Narada,” to monitor the structural integrity of bridges. The sensors record data to see how people are using three-and-a-half miles of parkland and trails along the Detroit River. Lynch’s team hopes to not only help the city of Detroit with sensors like these, but empower the next generation to do so themselves. June 2, 2017. Detroit, MI. Photo: Joseph Xu/Michigan Engineering Senior Producer, University of Michigan