HOME/Photography/Dancing on the Side of Lurie Tower

Dancing on the Side of Lurie Tower 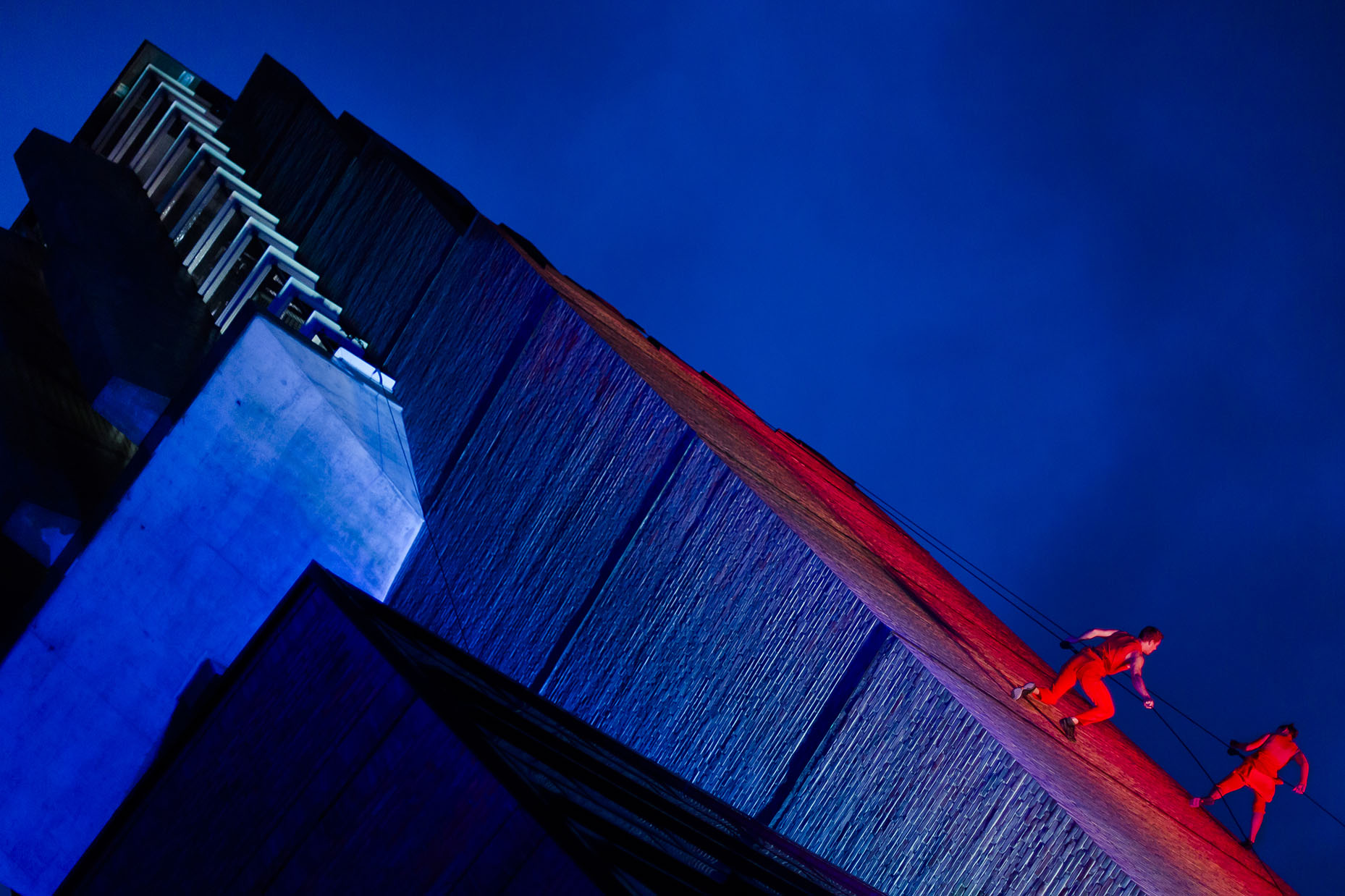 It was part athletic prowess, part ballet, part trapeze act 167 feet off the ground. Members of Bandaloop performed -- vertically -- on the sides of the Ann and Robert H. Lurie Bell Tower. The performance was part of the 20th Anniversary celebration of a tower dedicated to the memory of Michigan alumnus Robert H Lurie (BSE ’64, MSE ’66) from his wife, Ann, in 1996. It houses a 60-bell grand carillon, one of two grand carillons at the University of Michigan (the other in Burton Tower on central campus). Photo: Evan Dougherty/Assistant Multimedia Director, University of Michigan - College of Engineering