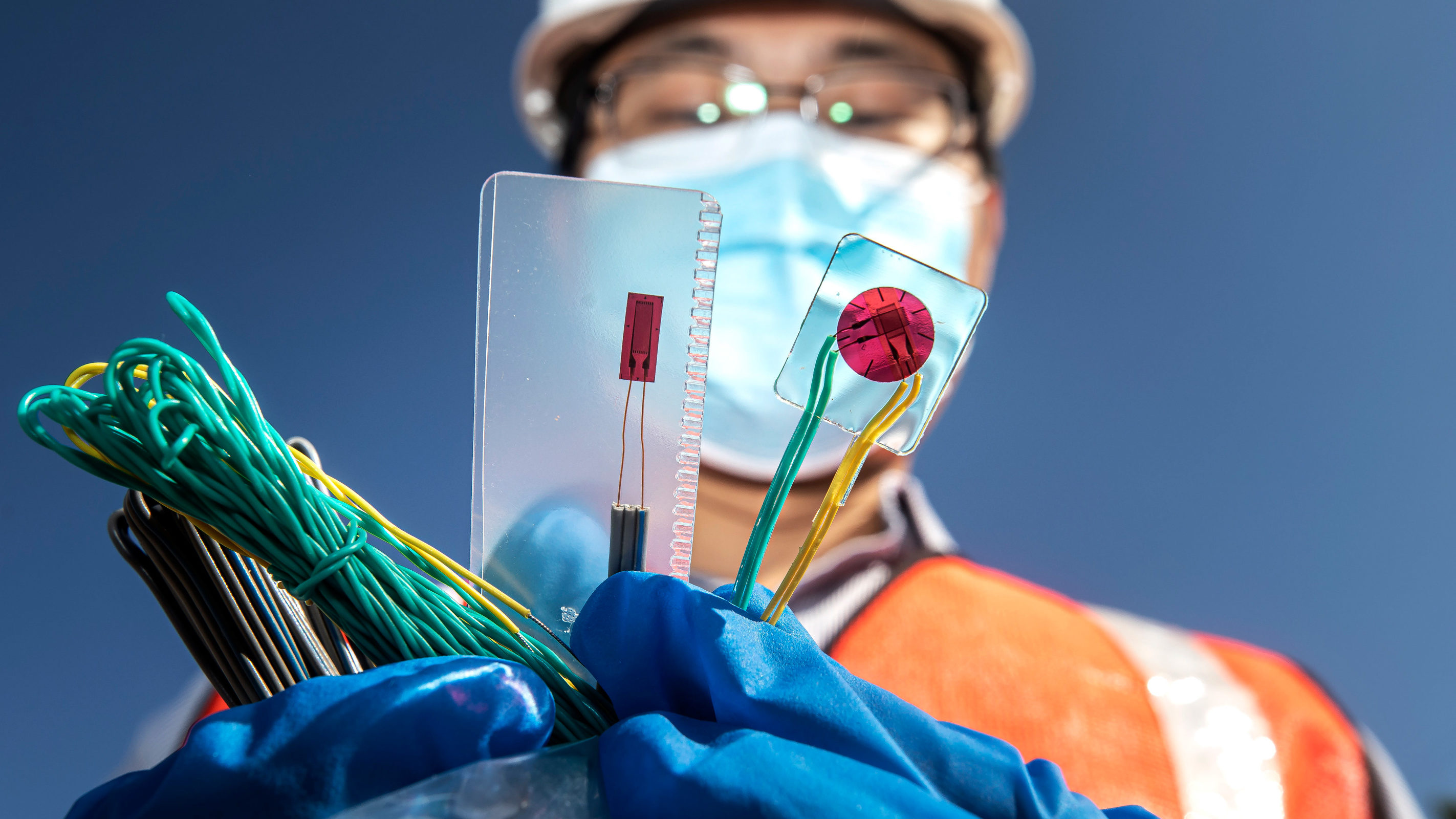 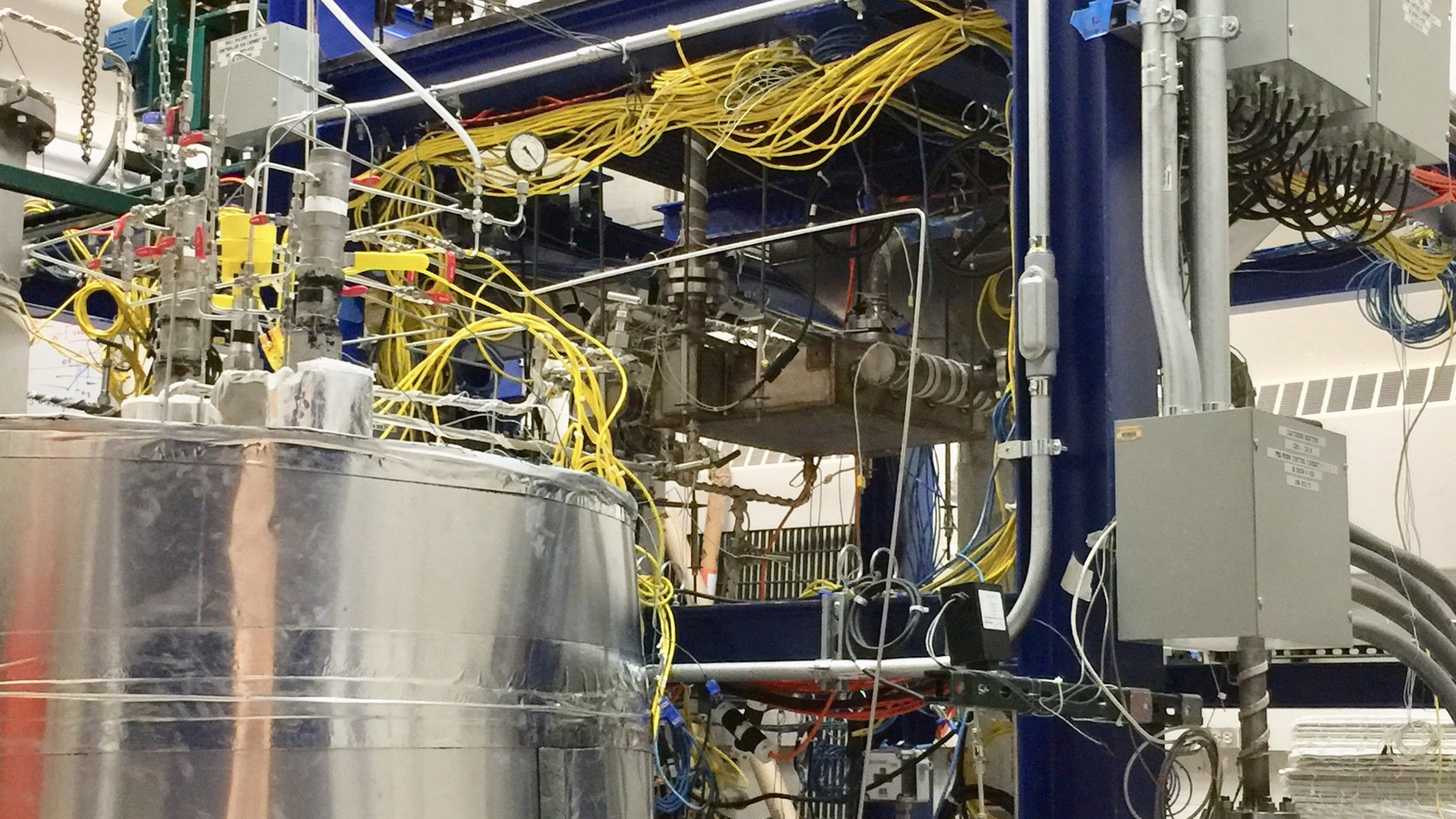 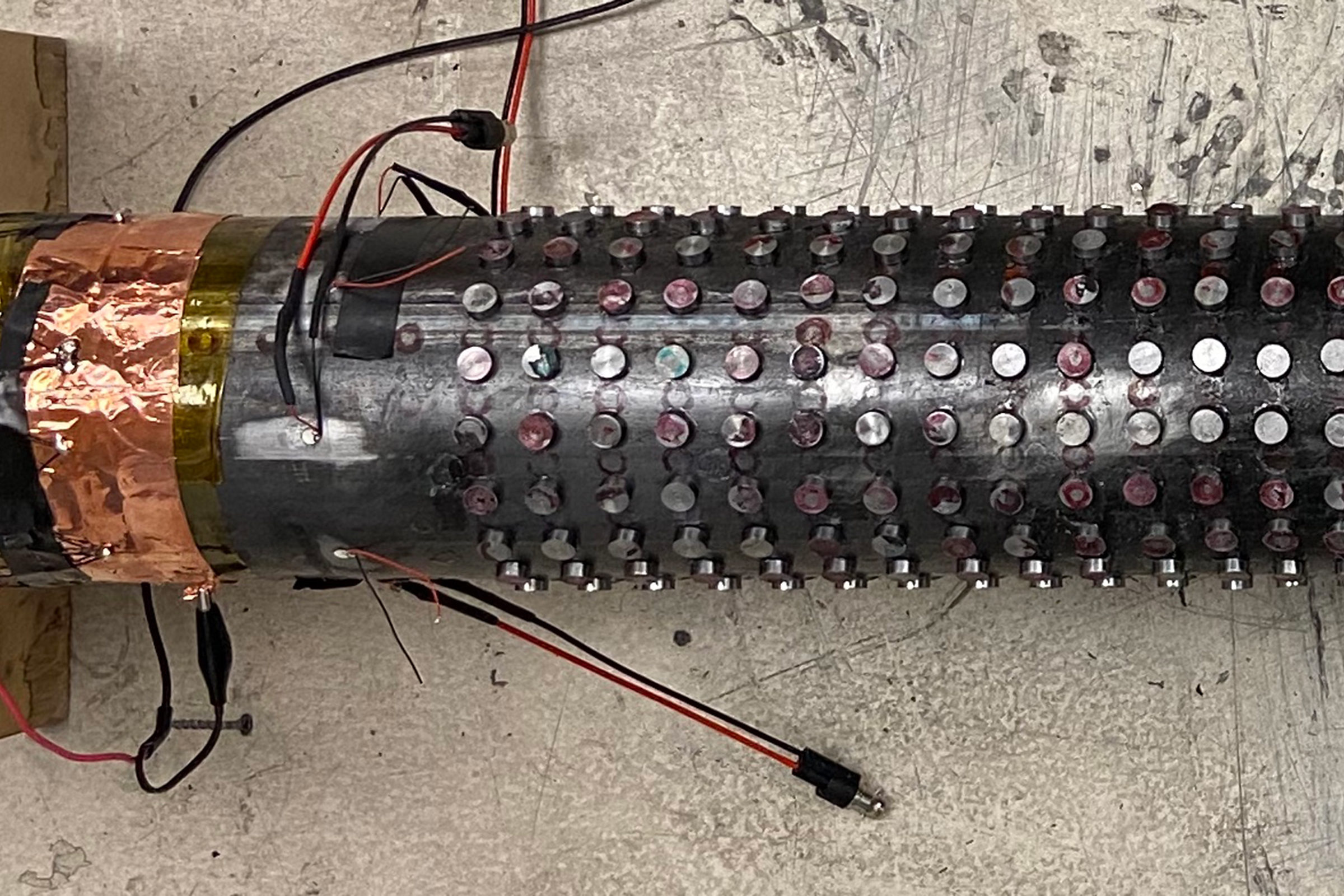 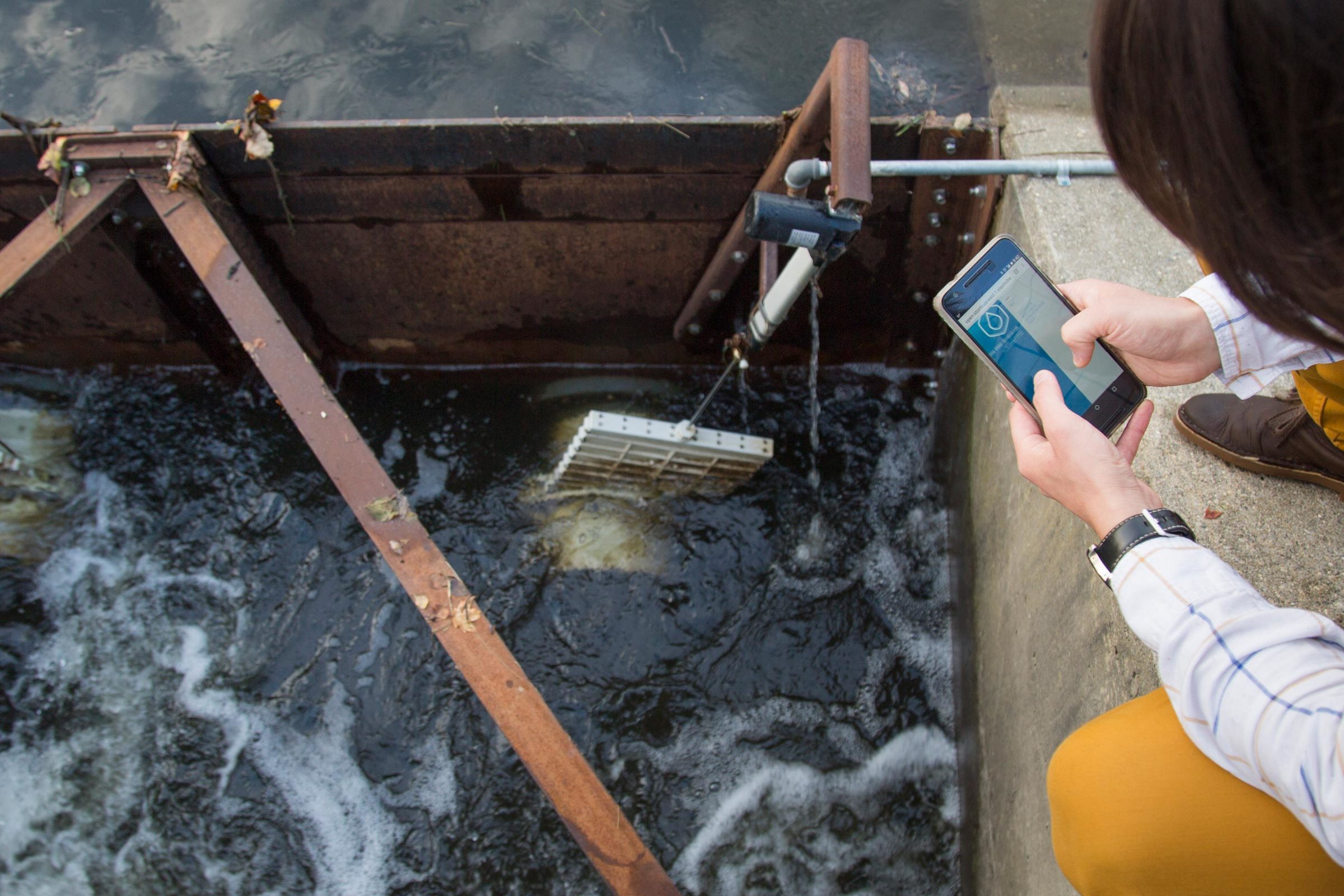 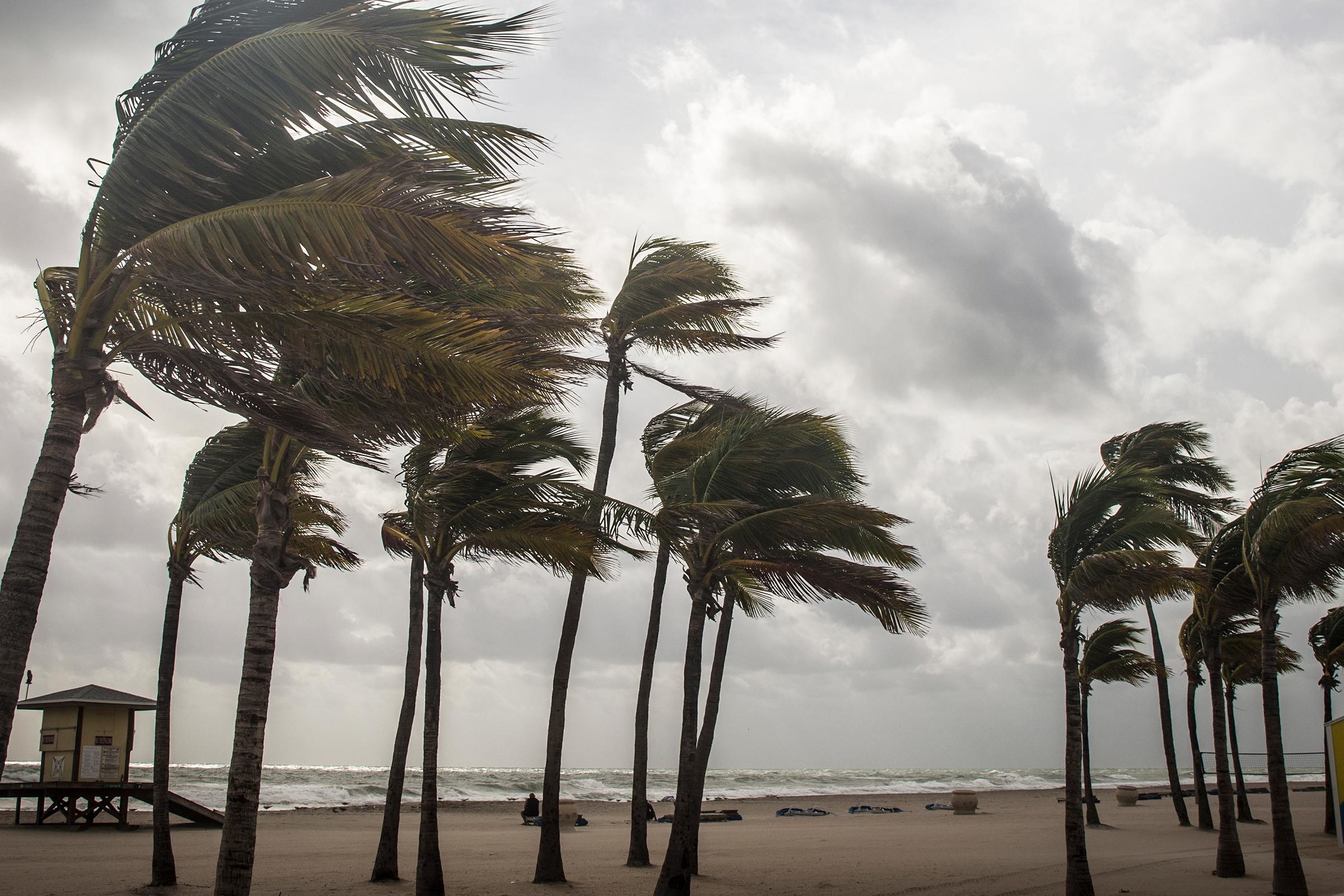 Michigan Engineering professors offer insights into the storm and discuss the ways in which they’re tracking it. |Medium Read 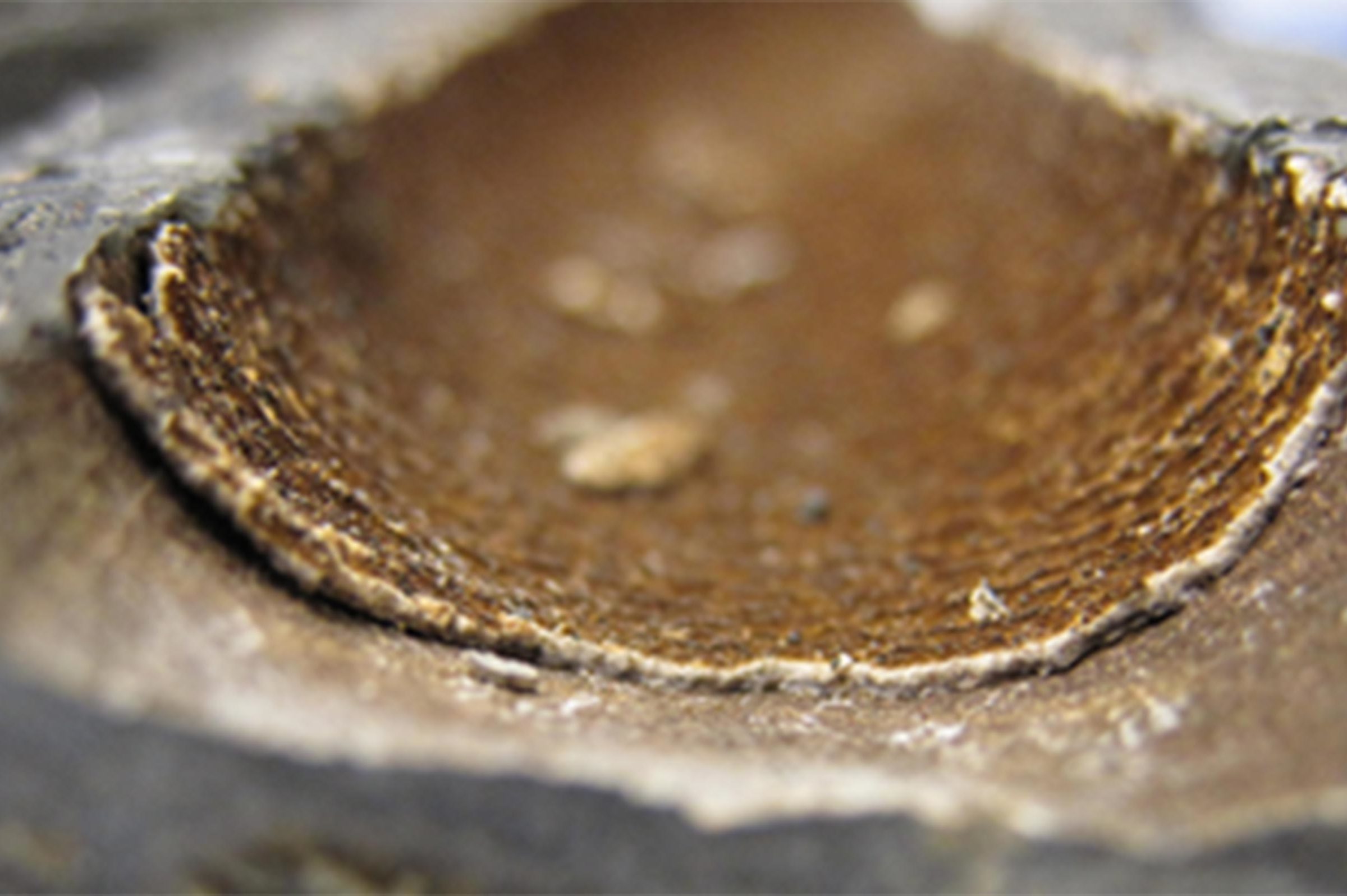 ‘Missing lead’ in Flint water pipes confirms cause of crisis

The findings show how important uninterrupted corrosion control is in the aging water systems that serve millions of Americans. |Medium Read

In The Conversation, experts break down what's needed to make CO2 in concrete work on a wide scale to curb global emissions.|Short Read 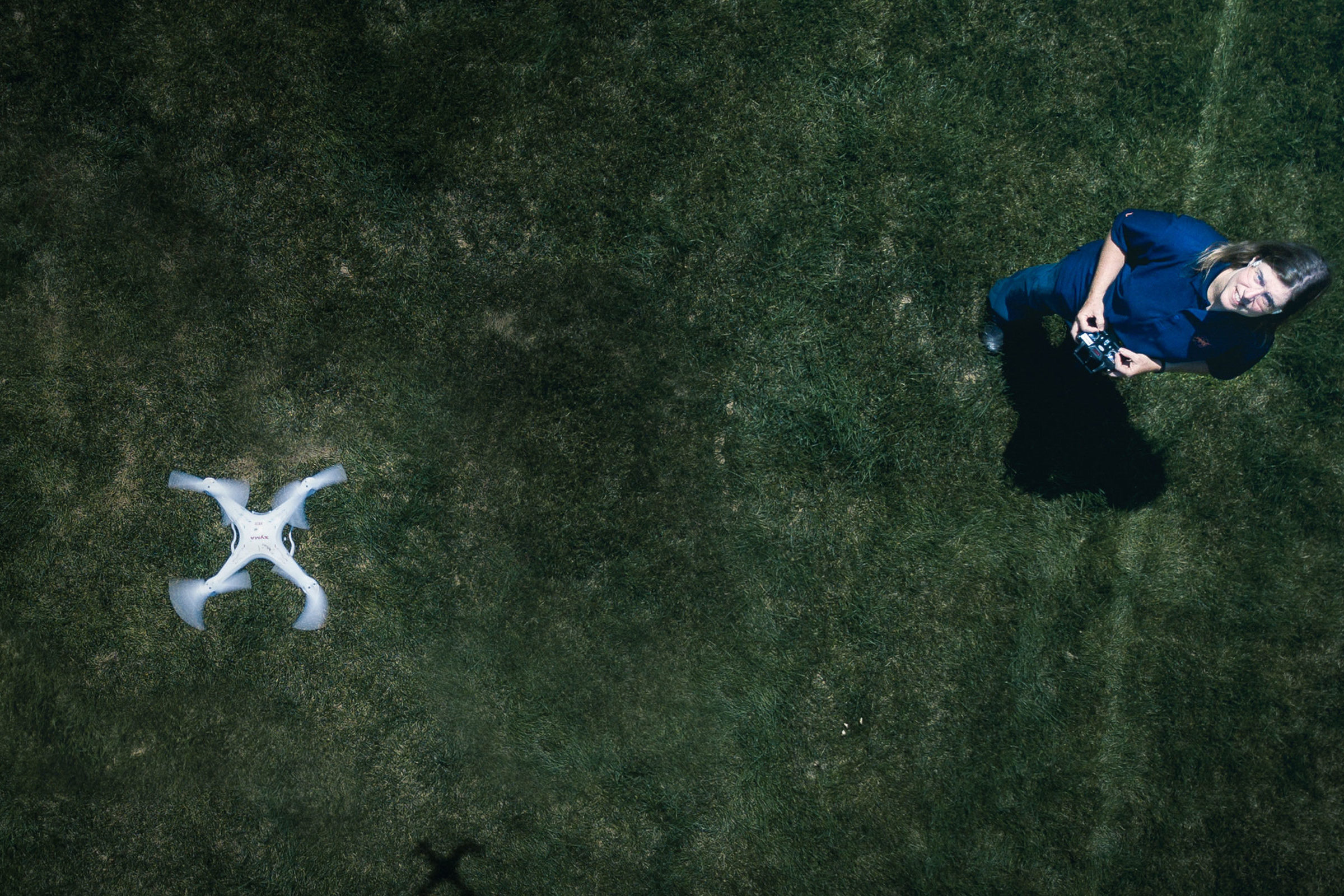 The future of autonomous aircraft

Imagine a world of aerial delivery drones bringing goods right to your door or sixth-generation fighter aircraft patrolling battle zones - all without the intervention or even supervision of a human pilot. We recently caught up with Professor Ella Atkins, the director of U-M's Autonomous Aerospace Systems (A2SYS) Lab, and asked her about autonomous flight systems and its implications.|Medium Read

We need to expand the way we think of mobility in terms of not only what affects ourselves, but how the way we move affects the overall system.|Medium Read

The University of Michigan announced today that it was awarded $3.9 million in funding from the U.S. Department of Energy’s Advanced Research Projects Agency-Energy (ARPA-E). The funding will be used to harvest hydrokinetic energy using reconfigurable high-efficiency marine micro-turbines.|Short Read 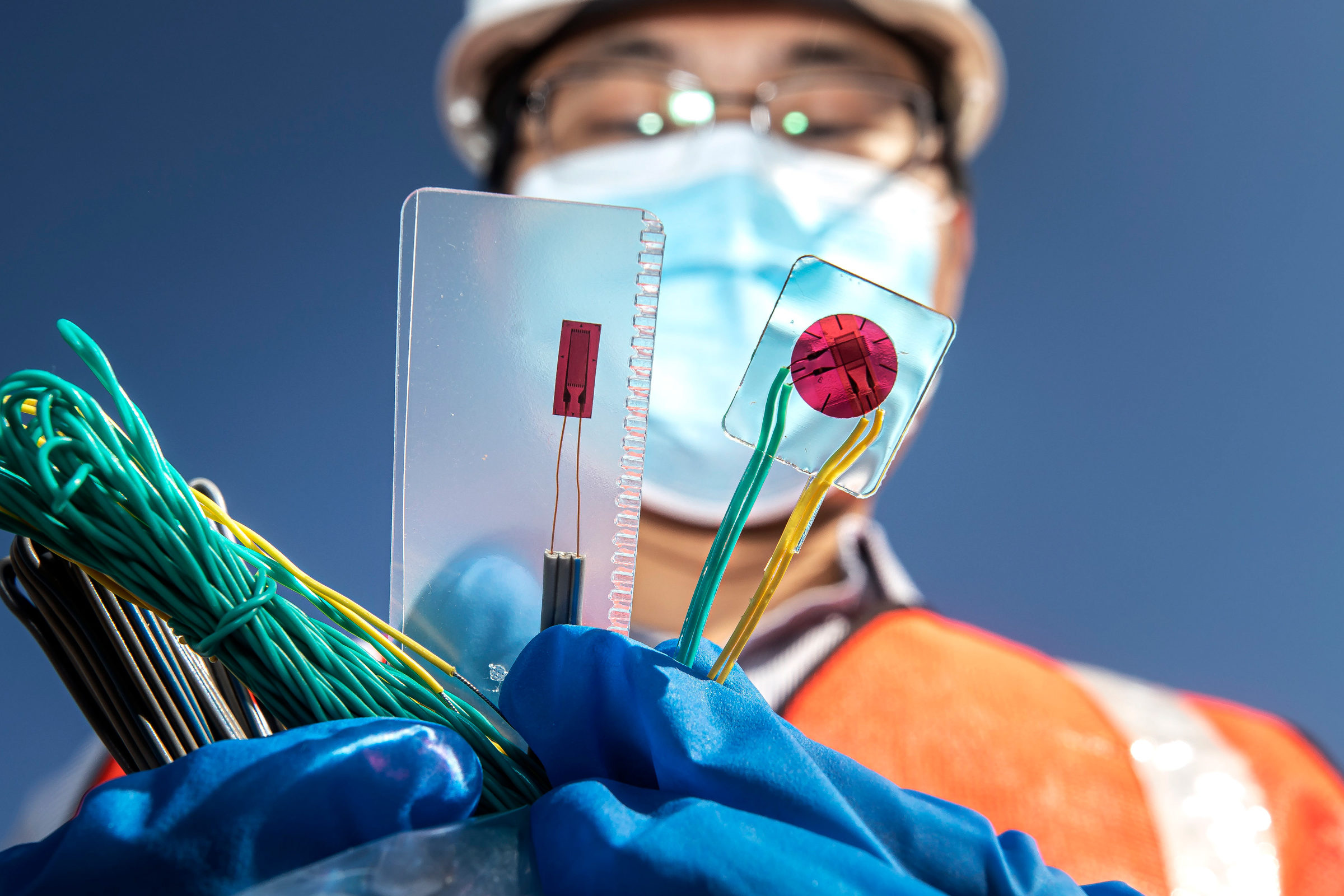 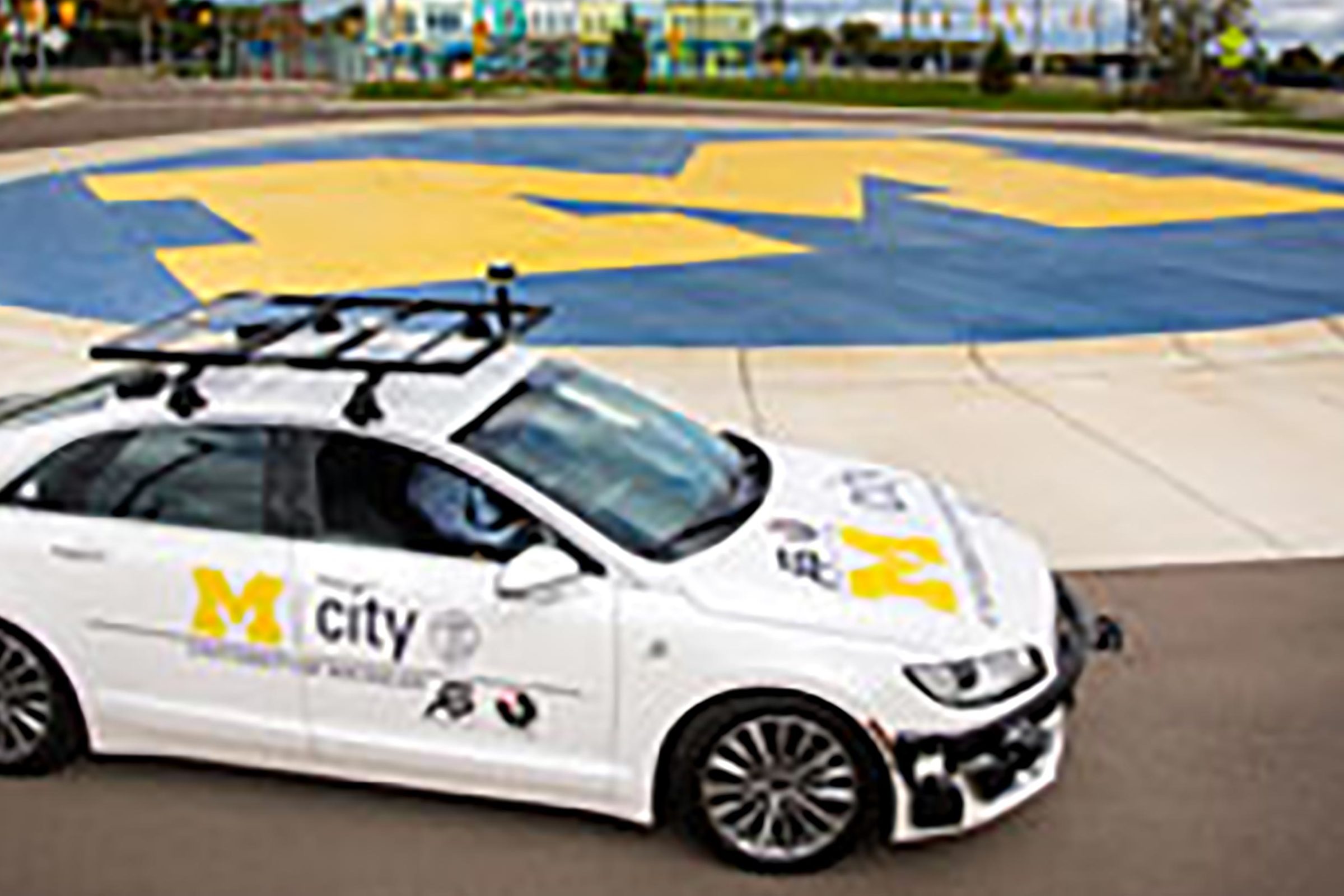 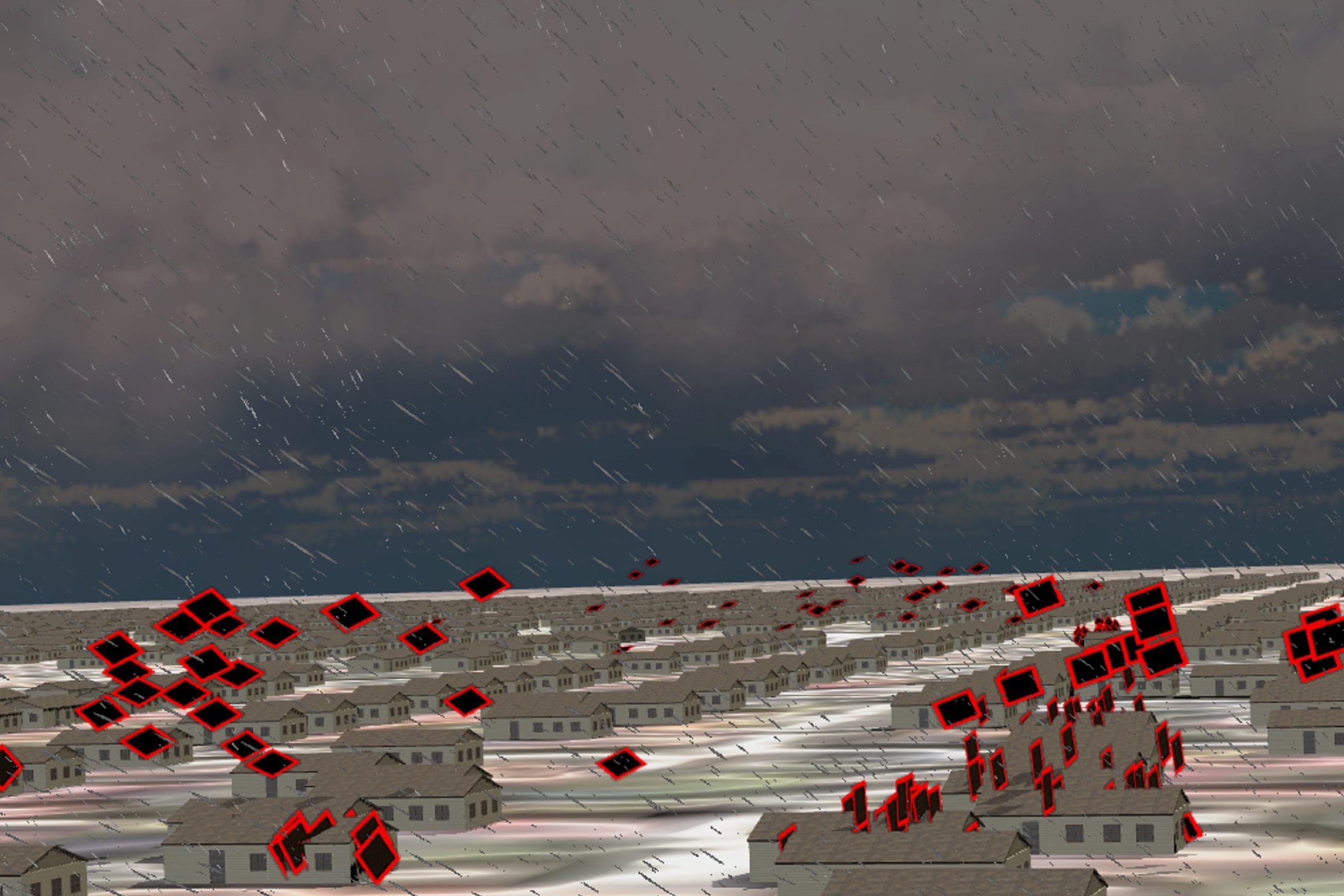 From resilience to adaptation: The case of hurricanes

Researchers bring together interdependent data to build communities that are resilient to disasters.|Medium Read 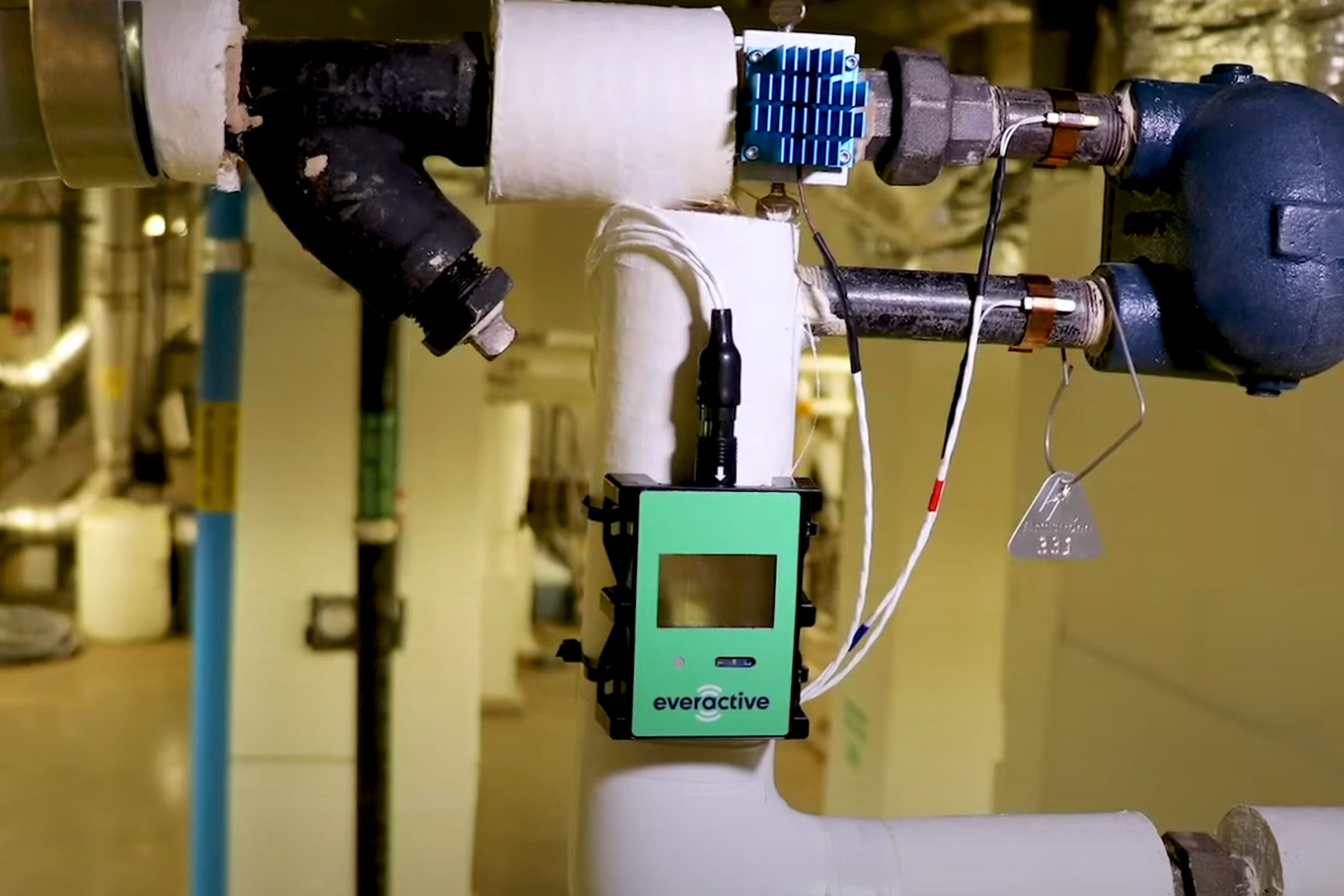 Part of the team that brought us the world’s smallest computer in 2015 brings the future of computing technology into the present. |Medium Read
Explore Research