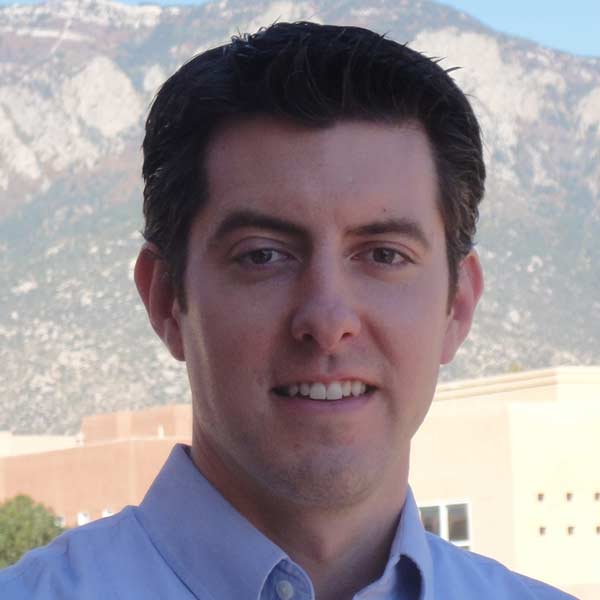 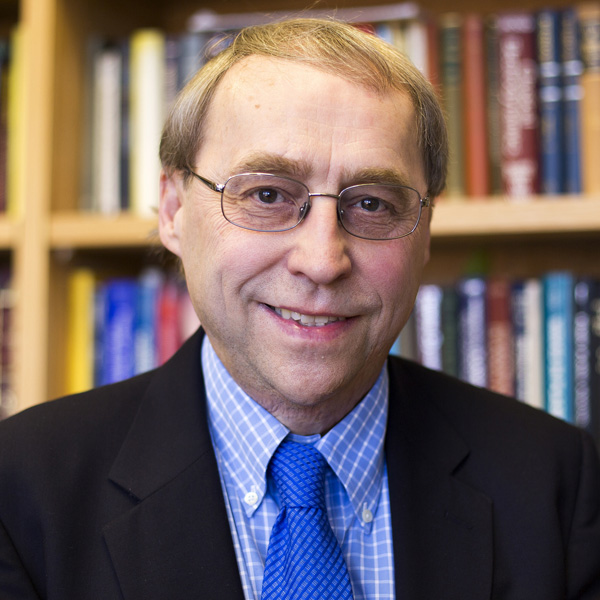 Prof. Ryan McBride of the U-M Department of Nuclear Engineering & Radiological Sciences (NERS) has been named Director of the Plasma, Pulsed Power and Microwave Lab (PPML). Prof. Ronald Gilgenbach, former Chair of the NERS Department and founder of the PPML, will step down as Director on May 1, after 41 years in the role.

“I want to thank Ron for building this premier facility which is foundational to our success and national prestige,” said NERS Chair Todd Allen. “I’d also like to thank Ryan for leading us in this next phase and look forward to his achievements.”

McBride has been a professor within NERS since August 2016. His primary research interests are in plasma physics, nuclear fusion, radiation generation, pulsed-power technology, plasma diagnostics, and the dynamics of magnetically driven, cylindrically imploding systems.

“After training more than 50 Ph.D. students over 4 decades in this laboratory, I am proud to pass the torch to a new generation of leadership under Prof. McBride,” said Gilgenbach. “I believe that Ryan’s knowledge, experience and enthusiasm will lead the faculty, students and staff of this lab to even greater accomplishments.”

“It is a great honor and privilege to lead PPML into the future,” said McBride “The success of PPML over the past four decades is a testament to Ron’s pioneering leadership. He has worked tirelessly with Prof. Y.Y. Lau, Dr. Nick Jordan, and many others in NERS and beyond to build a strong and enduring program that is known throughout the world. I have big shoes to fill, and I will do my best to continue driving PPML forward for many generations to come.”

As McBride steps into his new role, Gilgenbach will embark on new adventures. “I look forward to traveling and visiting many PPML alumni and collaborators when this COVID debacle ends,” Gilgenbach said. “I’m double-vaccinated and took my first plane trip in over a year this past week.” The department thanks Gilgenbach for his many years of service as PPML Director, and we wish him many happy plane trips.