by Sara Norman
April 29, 2021
The paper investigates the heat transfer performance of the sodium heat pipes which will be adopted in the future Special Purpose Reactors (SPR).| Short Read

A research team at U-M Department of Nuclear Engineering & Radiological Sciences (NERS) has won the Best Paper Award in the Thermal Hydraulics & Fluids category at the American Nuclear Society (ANS) Student Conference for their paper entitled, “Design of a Sodium Heat Pipe Experimental Setup for the Special Purpose Nuclear Reactor.” 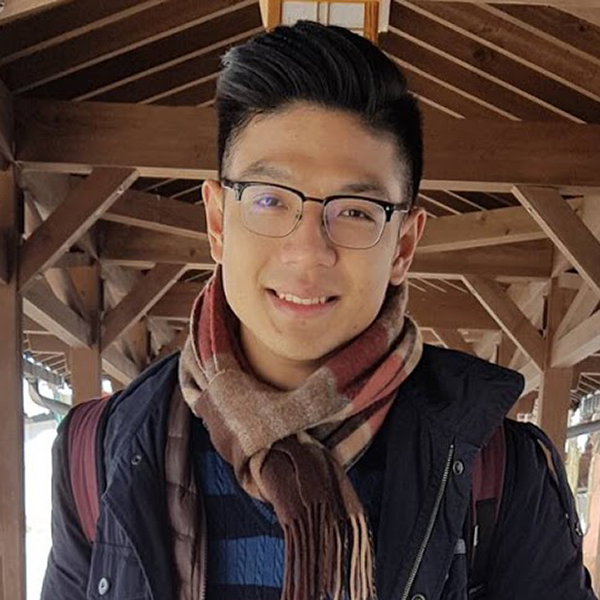 “I am glad to win the prize,” said Taehwan. “It highly motivates us to proceed with our project since the project is still in its beginning stages.” Pei-Hsun feels “flattered and honored.”

According to the ANS website, the best paper award is given to students who write “creative and ingenious papers.” Judges comprehensively evaluate the contents of the papers and virtual presentations and pick the most competitive papers. 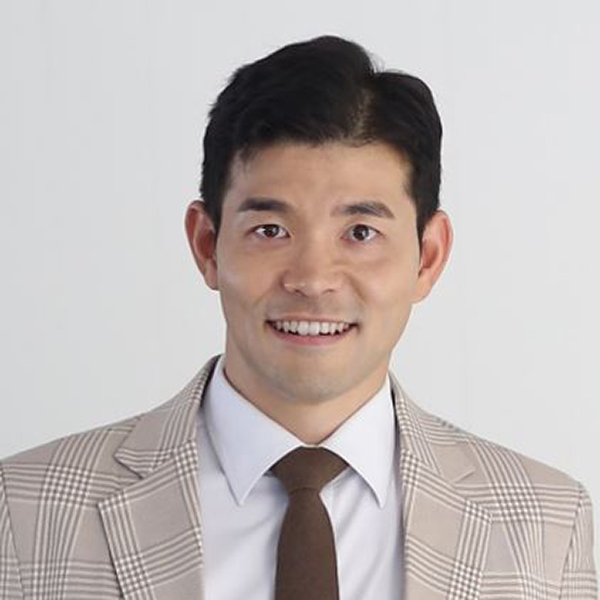 Their paper investigates the heat transfer performance of the sodium heat pipes which will be adopted in the future Special Purpose Reactors (SPR).

“With nuclear power attracting attention related to greenhouse gas reduction, SPRs are one of the promising next-generation of nuclear power plants because of their various purposes and inherent safety,” said Taehwan.

“An SPR reactor core is composed of hundreds of heat pipes,” said Pei-Hsun. “In each heat pipe, heat applied to the evaporator section is conducted through the pipe wall and wick structure, where it vaporizes the working fluid. The resulting vapor pressure drives the vapor through the adiabatic section to the condenser, where the vapor condenses, releasing its latent heat of vaporization.”

“Because the flow is driven by capillary force,” Pei-Hsun continues, “the device is passive and self-regulating, but the transfer of heat is subject to several limitations and high-resolution experimental data is required to perform safety analysis for licensing of the SPR. Therefore, we designed and manufactured the test section to investigate the single heat pipe behavior during startup, operational transients, and abnormal conditions.”

Pei-Hsun did his undergraduate studies at National Cheng Kung University (NCKU) in the Resource Engineering department and then obtained his master’s degree in Mechanical Engineering from National Taiwan University (NTU). While at NTU, he applied the Particle Image Velocimetry (PIV) technique to analyze the cap burner flow field.

After his master’s studies, Pei-Hsun served as a researcher at the Industry Technology Research Institute (ITRI) where his research focused on the safety analysis of nuclear power plants in Taiwan and spent fuel disposal.

“Building on my work experience and background in thermal hydraulics,” Pei-Hsun said, “I wanted to study the applications of heat transfer and hydraulic phenomena in nuclear engineering. I applied and fortunately was admitted into the Ph.D program at NERS.”

Taehwan completed his undergraduate in mechanical engineering at Pusan National University (PNU) in South Korea, and went on to receive his Ph.D. in nuclear engineering from PNU, specializing in the thermal hydraulics experiments. He then worked at the Korea Atomic Energy Research Institute (KAERI) as a post-doctoral researcher and contributed to a project to develop the passive containment cooling system in the Small Modular Reactor (SMR)

“When I heard about the Special Purpose Reactor (SPR) project at U-M, it was so intriguing that I flew to Ann Arbor to join the ECMFL team for the project without any hesitation,” said Taehwan. He has been part of the project for six months.

“I feel lucky to be in Prof. Manera’s group at NERS,” said Pei-Hsun. “I could not get this award without the strong support of our lab. Thanks to Prof. Manera, Dr. Petrov, and Dr. Ahn’s help on the establishment of the facility, revision of the ANS paper, and so much invaluable advice.”

“I greatly appreciate Prof. Manera and Dr. Petrov, who led us to learn more and move forward, providing a top-notched research environment,” said Taehwan. “I am also grateful to work with Pei-Hsun and our other amazing colleagues in ECMFL.”

”It has been a great opportunity for our group to be involved in heat pipe microreactors at such early stages,” said Manera. “U-M was among the very first universities being funded for this type of work, as most of the developments in microreactors are taking place at national labs and industry. It is very rewarding to see that the work by Taehwan and Pei-Hsun is being already recognized in the nuclear engineering community. A special thank goes also to Dr. Petrov, who has been extremely helpful in supporting all troubleshooting that is inevitably needed with novel experimental setups.”

“I am glad that the community recognized the hard work performed by Taehwan and Pei-Hsun,” said Petrov, “and the award will encourage them for future achievement. I am thrilled to see the many new developments in small and microreactor technologies currently taking place in the U.S., Russia, and other countries across the globe.”

“This makes me believe that eventually,” Petrov continued, “we will get into a bright future with carbon-free energy.”

The group’s research would not be possible without the support of the U.S. Department of Energy’s Nuclear Energy University Program (project number 19-17416).