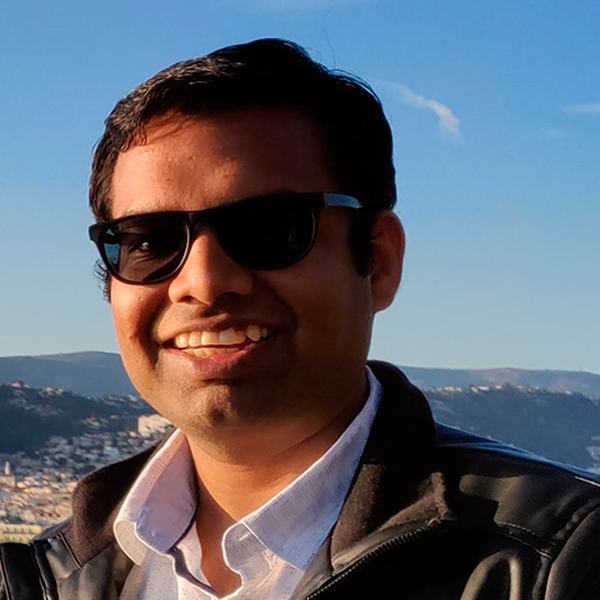 Fifth year University of Michigan Aerospace Engineering PhD student, Kunal Garg, has been recognized for his academic excellence with the 2021 Richard and Eleanor Towner Prize for Distinguished Academic Achievement. The award is presented to the outstanding graduate student in each engineering degree program by the department awards committee. Criteria includes student’s active participation in research, leadership capabilities, and academic performance.

Kunal was chosen for his work ethic, academic achievement, and for the advancements in aerospace he’s made through his research. He is a highly motivated individual and has been recognized for his achievements with this award.

I always strive to learn and excel,” Kunal said. “I wish to become a great researcher and a teacher in the future, which requires a great deal of hard work and keeps me motivated.”

Kunal Garg conducts his research on the theory of fixed-time stability for time-critical applications in the Distributed Aerospace System and Control Lab under the supervision of Professor Dimitra Panagou. As outlined in his dissertation “Advances in the Theory of Fixed-Time Stability with Applications in Constrained Control and Optimization,” the goal of Garg’s research is to produce real-time implementable control synthesis methods applicable to nonlinear systems such as multi-aircraft systems. In addition to conducting research, Kunal is highly involved with the Indian Student Association. During his time at the University of Michigan, he has served as the President of the Indian Student Association as well as the Treasurer for two years.