April 16, 2021
The Department of Aerospace Engineering acknowledges with profound sadness the death of Professor Luis Bernal who died on April 7, 2021 at the age of 71. He made significant and lasting contributions to the aerospace department including his many years of service as undergraduate program advisor.| Short Read
Enlarge 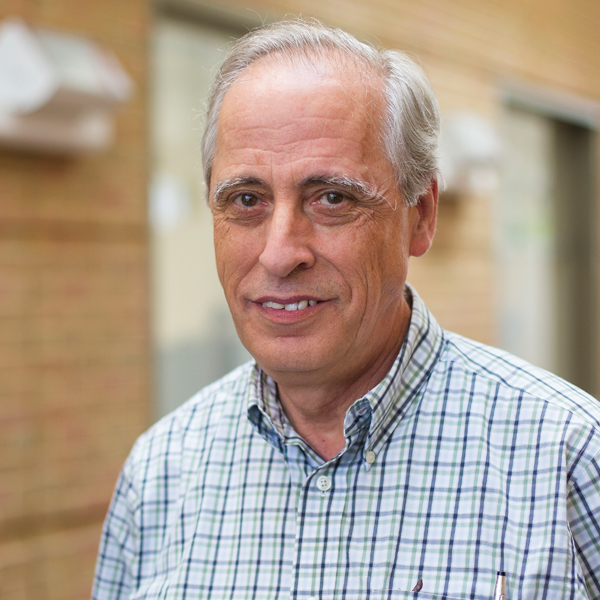 Professor Luis Bernal was for many years a friend, colleague and a valued member of the Department of Aerospace Engineering at the University of Michigan. He will be remembered for his many contributions: to his field of study; to his colleagues on the faculty and staff in the department; to the many students he helped prepare for their future careers.

Professor Bernal was a world-class scientist in the field of experimental fluid mechanics. He published research results and held patents in turbulence theory and experimental methods, microgravity flows, gas flows in microsystems, and flapping-wing flight. Two of his microgravity fluid experiments, developed in collaboration with students, flew on Space Shuttle missions. His Ph.D. thesis work on the turbulent mixing of fluids was considered to be so important that it was included in several textbooks.

He made lasting contributions to the aerospace curriculum. He was a primary developer of the department’s graduate courses in viscous flow, turbulent flow, and experimental fluid mechanics, and regularly taught boundary layers and viscous-flow aerodynamics at the undergraduate level. 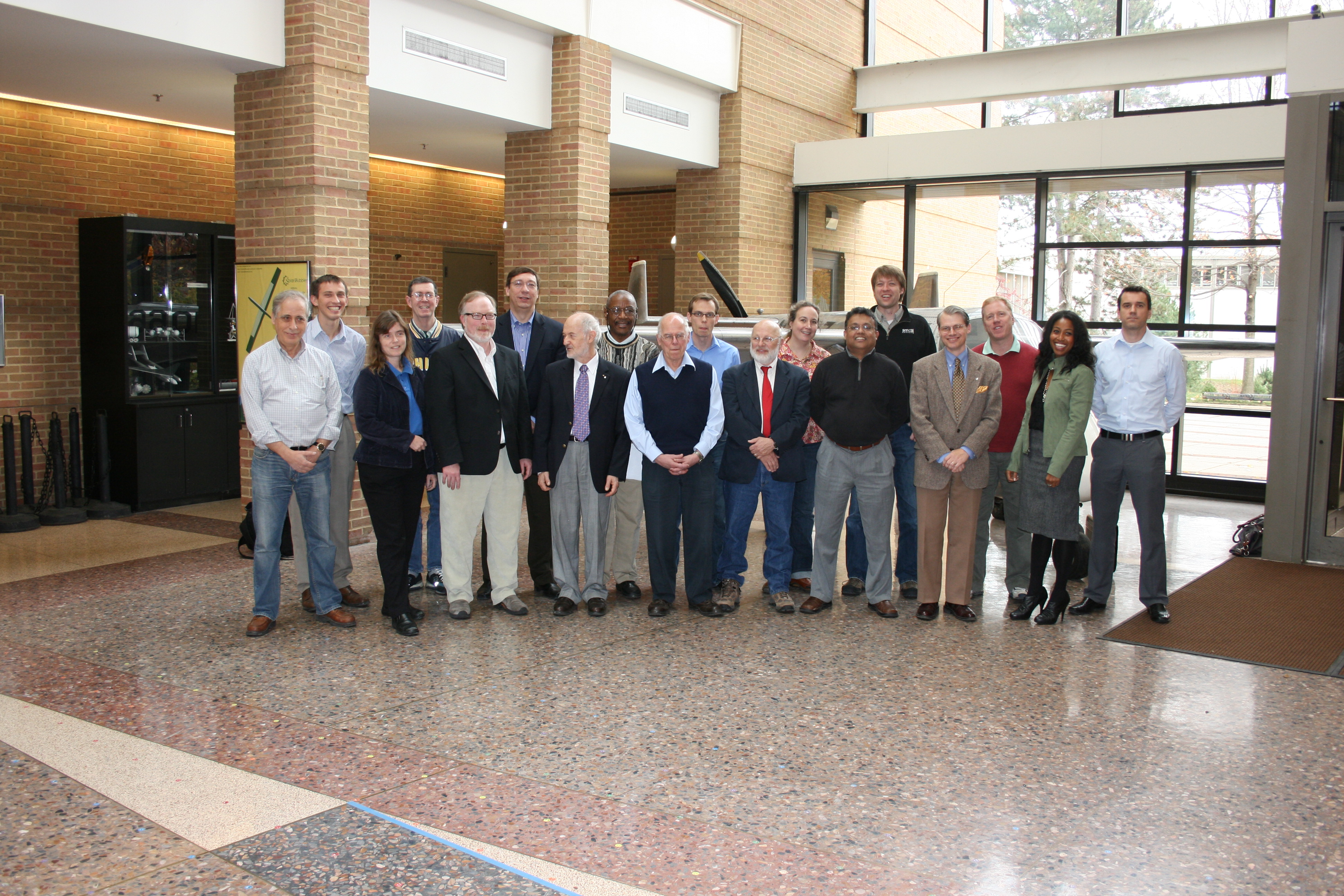 IMAGE:  Professor Luis Bernal with his colleagues at the Department of Aerospace Engineering in 2011.

Professor Bernal mentored a large number of both undergraduate and graduate students who, over the years, have expressed their appreciation for his help. At the graduate level he mentored students who conducted experiments in micro-air vehicles that simulate the flight of birds. He taught students how to conduct hands-on experiments that supplemented the understanding that they gained from other theoretical courses. At the undergraduate level, he was the Program Advisor for more than ten years, personally meeting with hundreds of students per year to help them through a challenging field of study. He also served as faculty advisor to several student groups, including one that designed a solar-powered model airplane and one that developed ways to fabricate and deploy satellites in space.

Professor Bernal will be remembered as a valued colleague who dedicated a great deal of his life to educating students and to interacting with his colleagues in the department. He always made time to meet with people to assist them. Many undergraduates who were mentored by him have expressed how his influence shaped their careers. He will be fondly remembered and sorely missed by faculty, staff and alumni of Aerospace Engineering at the University of Michigan.